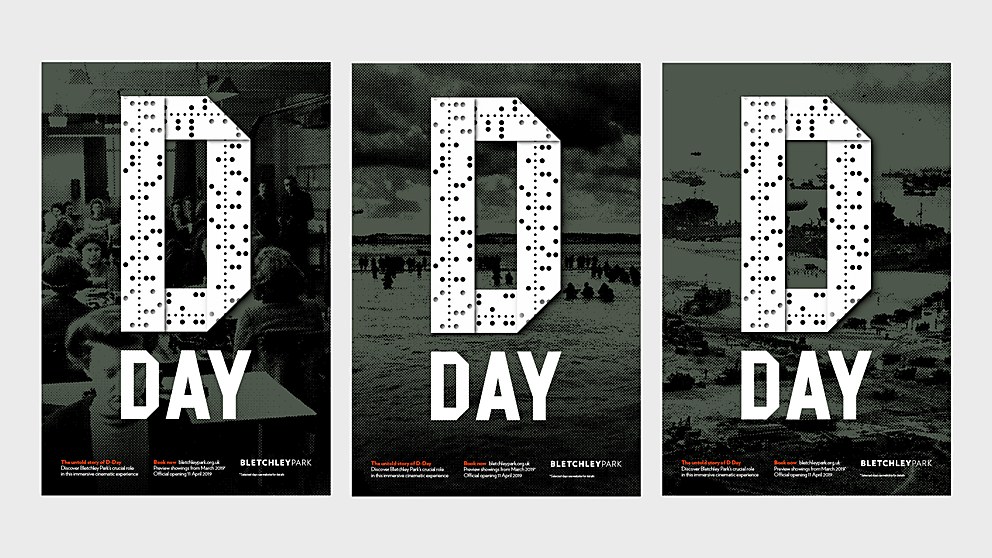 Background: By 1944, Germany had dominated Europe to keep the Allies out and was constantly sending coded messages to retain their stronghold. But the brilliant minds at Bletchley Park had created Colossus, a machine that could intercept and decode the messages, which allowed the code-breakers to create fake messages convincing the Germans to move troops away from Normandy to defend Calais. This enabled the Allies to land on the beaches of Normandy on June 6, 1944. 75 years later, Bletchley Park wanted to commemorate its contribution to D-Day, and asked us to create a brand identity for its immersive exhibition, D-Day: Interception, Intelligence, Invasion.

Reasoning: Ticker tape, which was used to record transmitted messages during WWII, was fed into Colossus and decrypted vital information passed between German troops. We took the three key stages featured in the exhibition—Interception, Intelligence and Invasion—and had them printed out on the ticker tape. Replicating the typefaces used on the WWII landing craft, we folded the tape to form a D, symbolizing Bletchley Park’s role in D-Day.

Favorite details: Bletchley Park is remembered for the extraordinarily brilliant people who worked there throughout WWII. It has been an honor to work on a project that represents such a significant event in world history. Each year of the fighting in Europe brought on about seven million deaths; so, the significance of Bletchley Park’s contribution can be roughly quantified in terms of the number of additional lives that might have been lost without its contribution to the Normandy landings. From our perspective, the more light than can be shed on what they did, the better.

Visual influences: The marque is borne from the unique ticker tape fed into Colossus and a bespoke typeface, which takes its inspiration from the landing craft used in WWII. The inspiration for our color palette came from the deep green found in military clothing.

Specific demands: D-Day has been visually represented and communicated many times in the past 75 years. So, it was important that our take on D-Day felt sufficiently different and bespoke to Bletchley Park’s involvement in its success. We were also tasked with using photographs taken on the day of the landings, which have deteriorated in quality over time. We continued the dots theme, creating half tone images from them; enabling us to scale the images up large enough to work on billboard advertising. 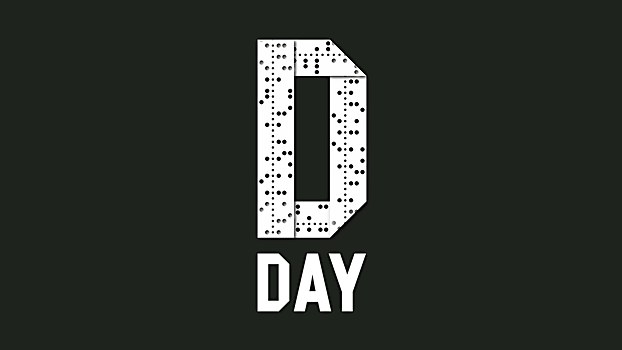 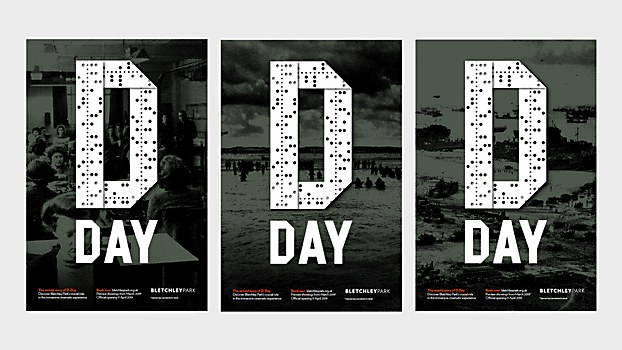 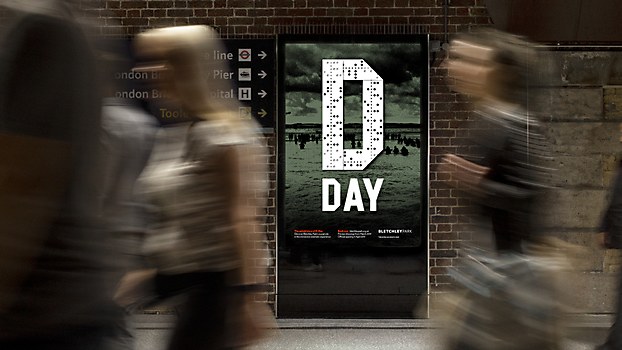 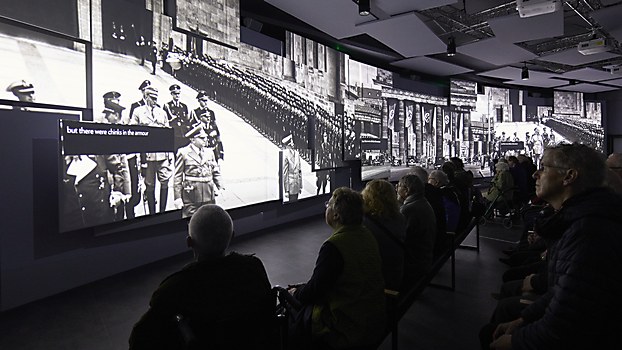 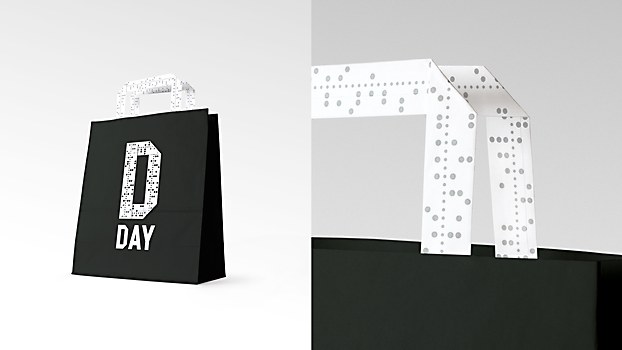 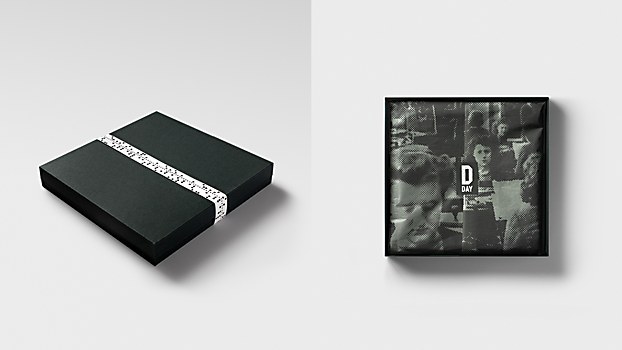 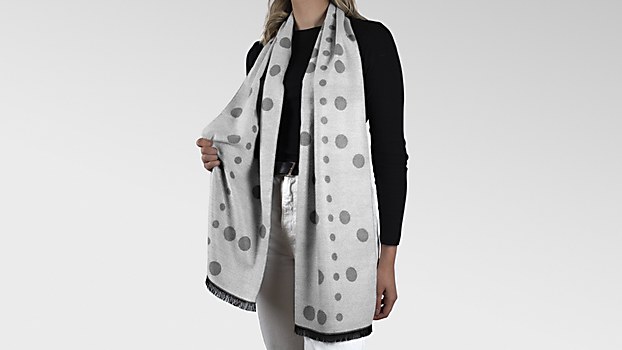 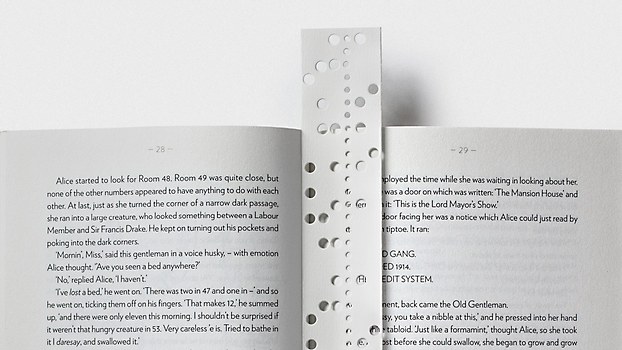 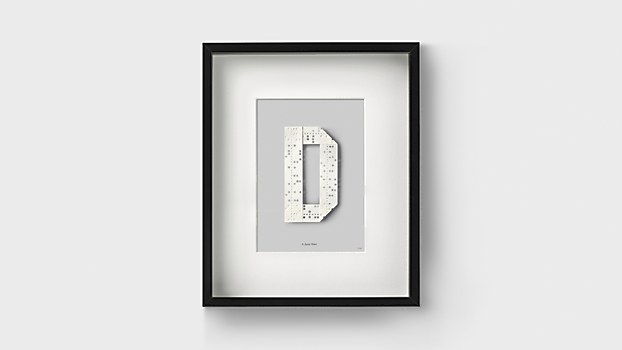 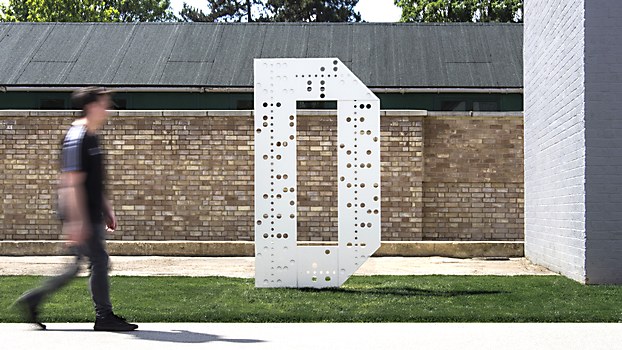 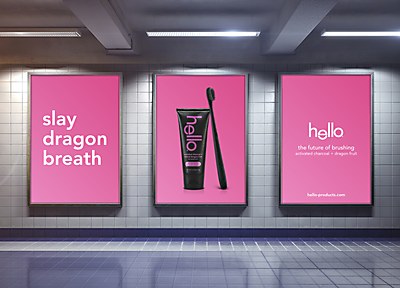 Exhibit / Advertising
hello OOH ads
Punchy headlines and bright colors give a shout out to the naturally friendly ingredients used by this oral care company. 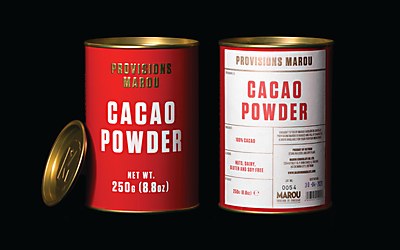 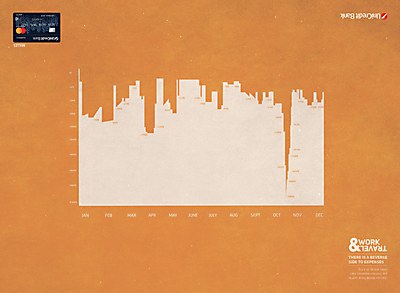