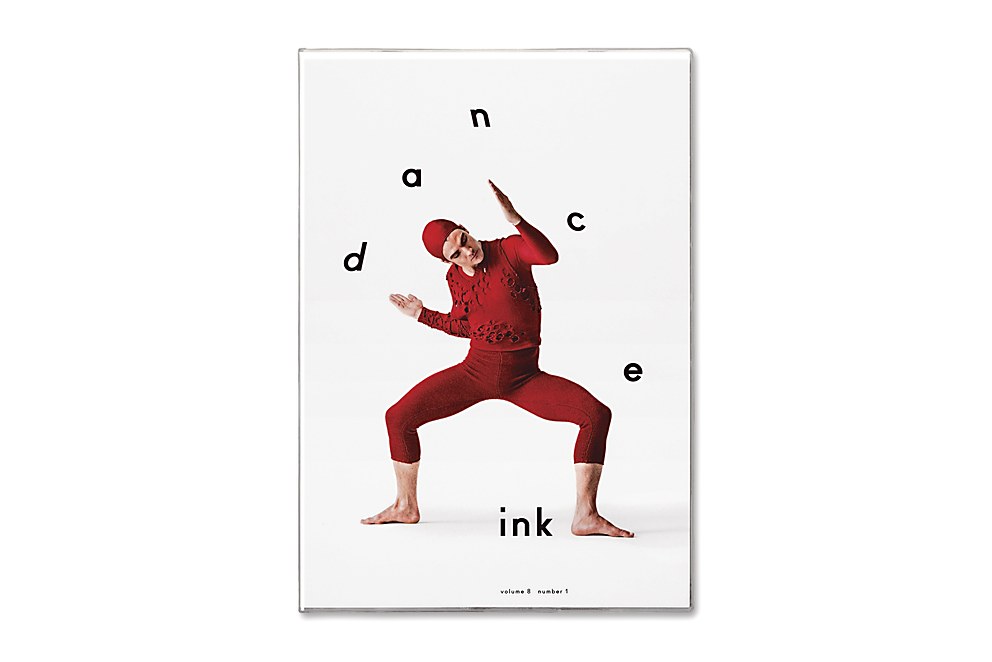 A new generation of dancers leaps off the relaunched pages of Dance Ink, designed by Pentagram.

Originally published from 1989 to 1996, Dance Ink was a maverick in the world of independent publishing, a performing arts journal that documented its community through the lens of new dance works commissioned specifically for the magazine. The pioneering quarterly has relaunched with the help of New York–based design firm Pentagram, its revival inspired by a new generation of dancers and performers and the resurgence in independent print media.

The relaunch returns to the magazine’s original premise of creating a unique and enduring stage for dance through great photography, powerful design and high-quality printing. Beautifully produced through superior offset printing, the magazine is housed in a clear sleeve. Throughout the issue, Pentagram’s designs play with the ink on the pages, creating an effect of transparency suggesting layers of performance and motion. The format features collaborations with photographer Christian Witkin and three of the most acclaimed dancers working today: the New York City Ballet’s Amar Ramasar and Adrian Danchig-Waring performing choreography by Justin Peck, the Ballet’s resident choreographer; and Silas Riener, the final dancer to join the Merce Cunningham Dance Company.

The featured pieces, including Everywhere We Go and Leap Year, pay tribute to Merce Cunningham and George Balanchine, the two most influential choreographers from whom all dance essentially derives in the present. The cover features an image from Changeling, an early work by Cunningham. First created in 1957, the performance was considered “lost” and only known through a few iconic photographs—until recently, when a 1958 film resurfaced in a German archive, enabling a restaging of the choreography. Riener wears a costume originally designed by Robert Rauschenberg to recreate poses from the iconic photographs. The resultant photographs, now the only contemporary images of Changeling, leap off the pages of Dance Ink. 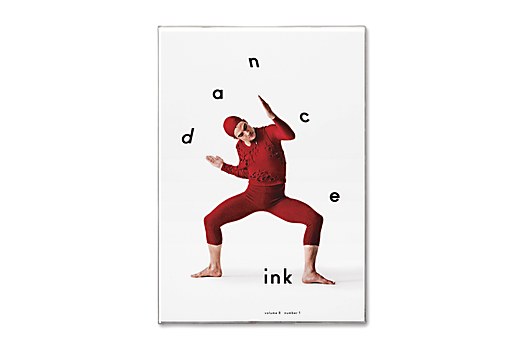 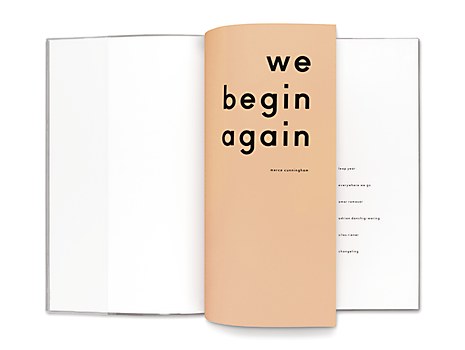 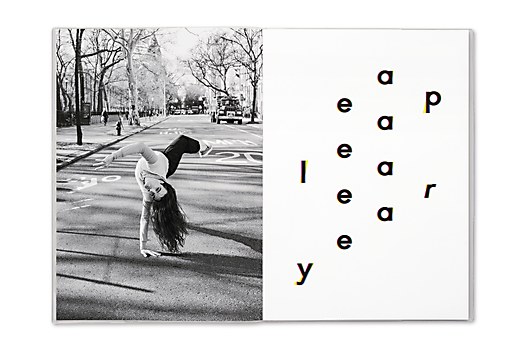 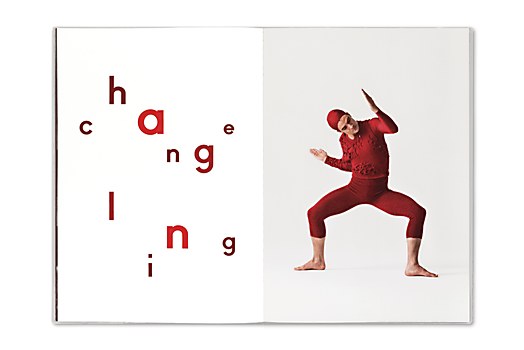 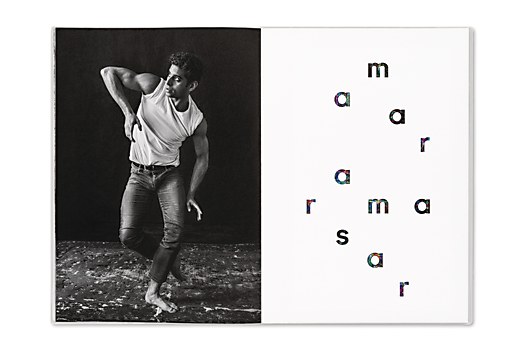 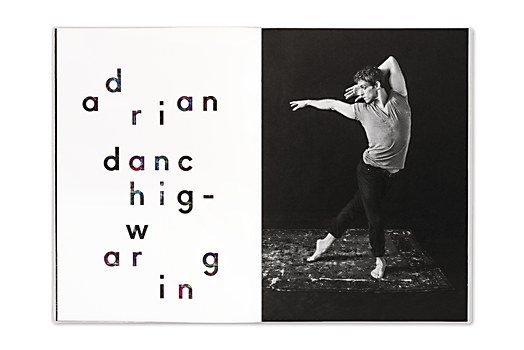 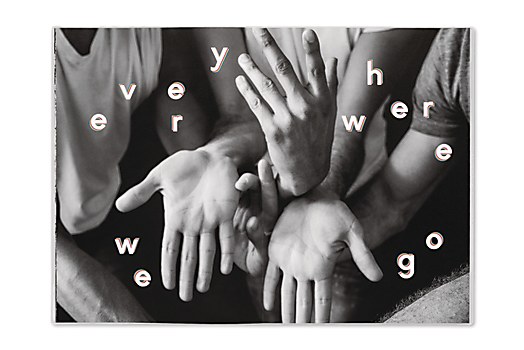 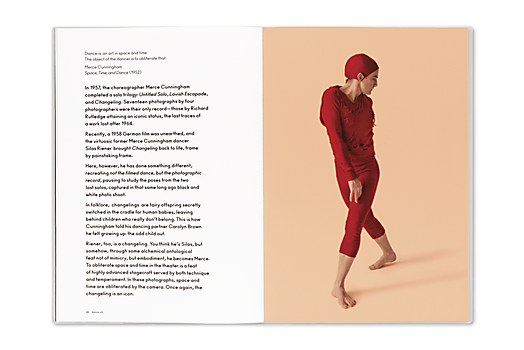 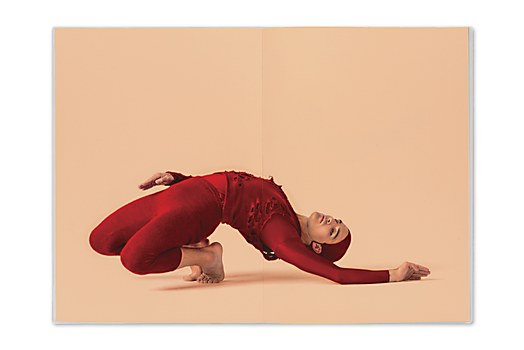 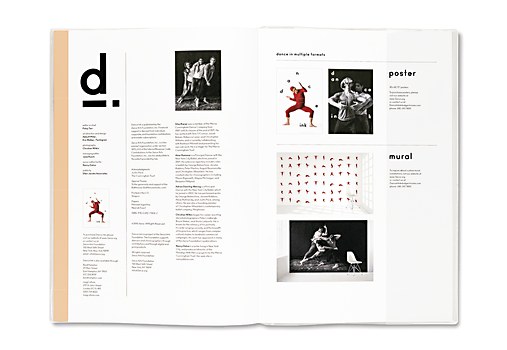 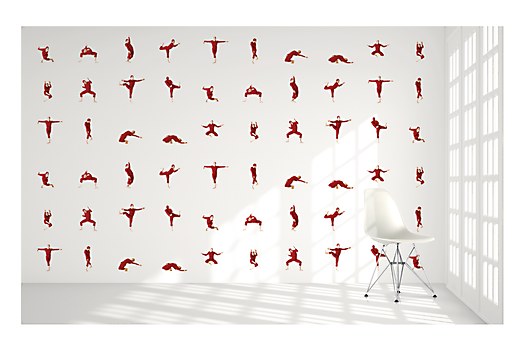 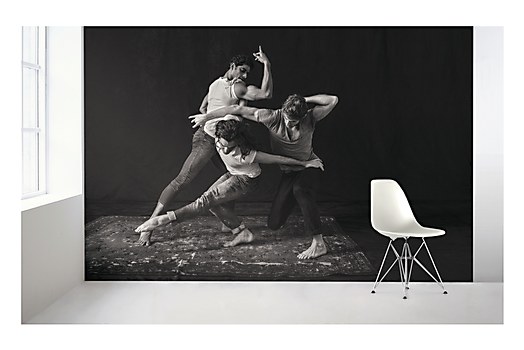 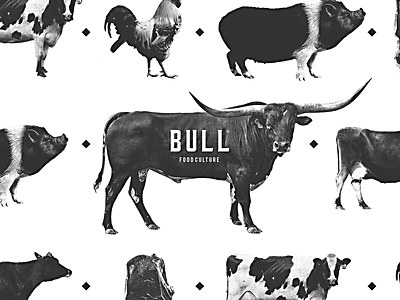 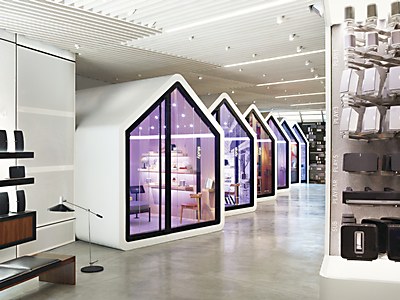 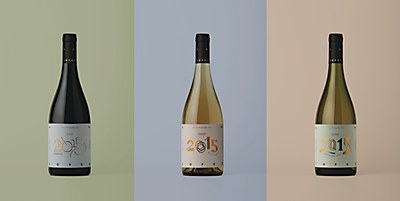