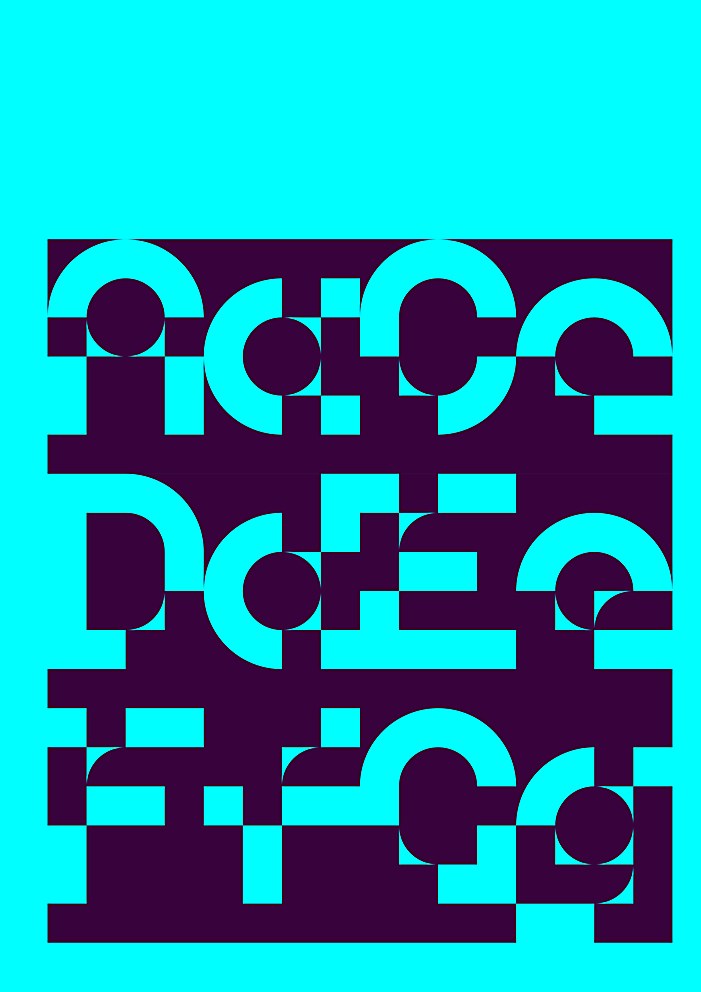 Geometric yet abstract, Diode explores the interdependence of positive and negative spaces in typographic forms.

Background: Diode is one outcome from a series of independent visual experiments created by designer Natasha Lucas that explore the interdependence of positive and negative spaces in typographic forms, and were made in response to a series of 1970s dramas by playwright Harold Pinter. In Pinter’s seminal “memory plays,” characters narrate events drawn from memories that may or may not be factually accurate, raising questions about the influence of memory and perception on emotions and actions. Natasha’s Diode alphabet is intended “to express the progressive fragmentation of language as it is eroded by the selective, faulty nature of memory.”

Reasoning: Using only three basic geometric modules to build the Diode alphabet, Natasha worked with MuirMcNeil to explore the ways in which form and emptiness could operate in a harmonious balance—each defining the boundaries of the other—in the construction of letters and words that are playfully ambiguous. The result is an illusory typeface that is structurally incomplete but that always remains true to its alphabetic origins.

Challenges: Getting the relationship between positive and negative elements of the characters to work together effectively—a now-you-see-it, now-you-don’t trick that holds letterforms on a knife-edge between pure abstraction and legible efficiency.

Favorite details: The project’s highlight was—and is—seeing Diode teeter on the knife-edge between abstraction and representation by means of its tightly compacted optical illusions.

Visual influences: The work of Op artists like Bridget Riley and Victor Vasarely; geometric typefaces from the 1970s by designers like Jean Larcher and Jurriaan Schrofer; and furniture and interiors by Joe Colombo, Verner Panton and Pierre Paulin.

Specific demands: Working on self-directed collaborative projects can be tough as there is no particular end goal or deadline. But we all work in systematic ways to drive projects like Diode forward. As Natasha says, “The design principle that resonates with me is approaching the creative process in an iterative and systematic way. Working with parameters and conditions is actually a creative device to generate exciting outputs and unexpected possibilities.”

Our collaboration as MuirMcNeil grew out of a shared interest in developing processes, conditions and mechanisms that can give rise to many different kinds of outputs rather than result in single, one-off design solutions. While we are not programmers, we work programmatically, using systematic methods in simple ways in order to open up the possibilities of form-giving. We want the process to literally become the product in dynamic and unpredictable ways. 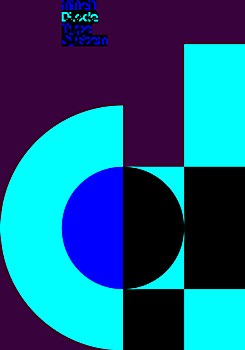 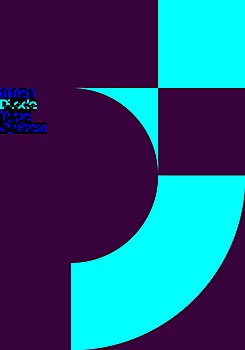 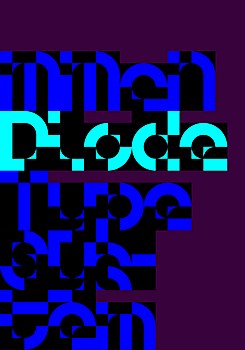 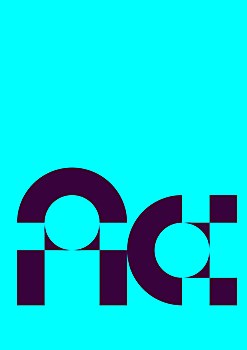 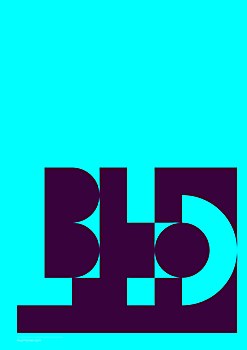 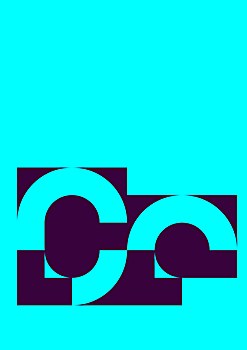 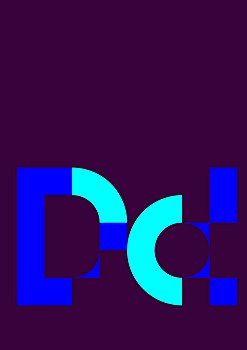 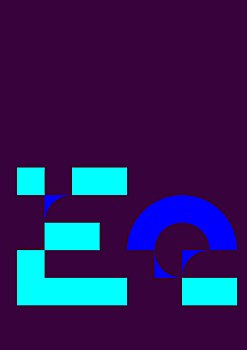 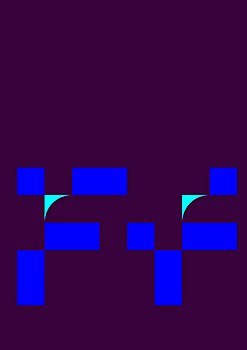 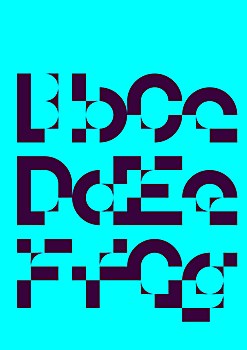 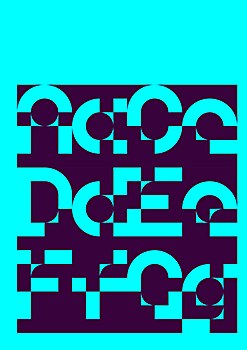 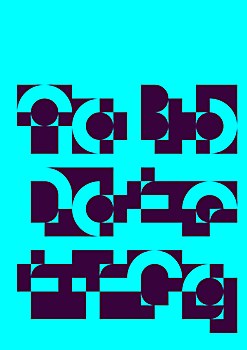 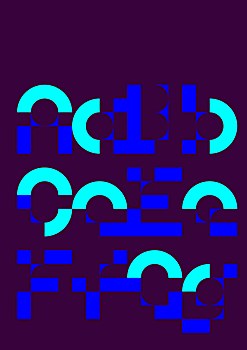 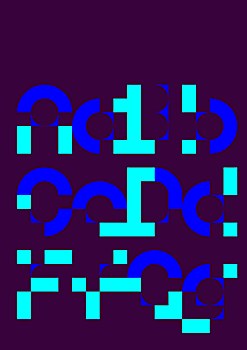 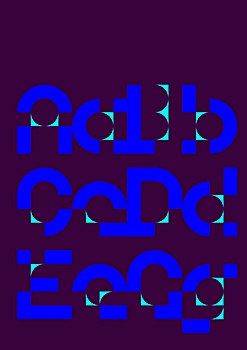 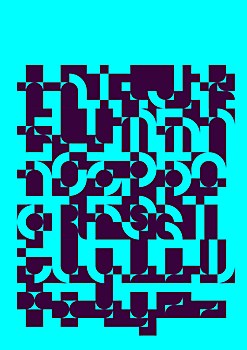 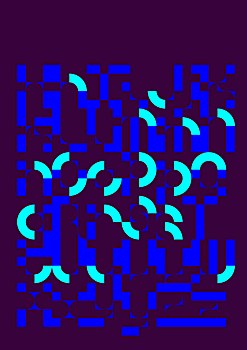 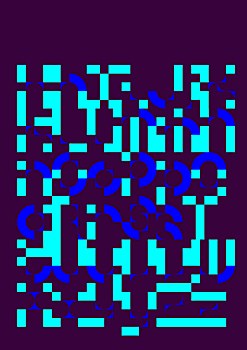 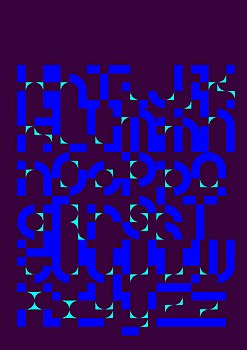 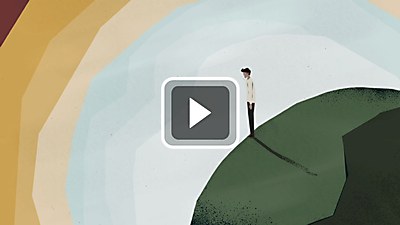 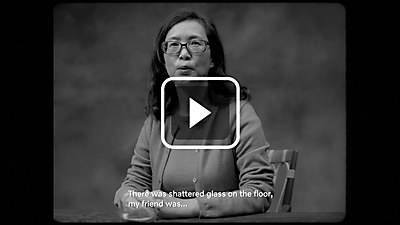