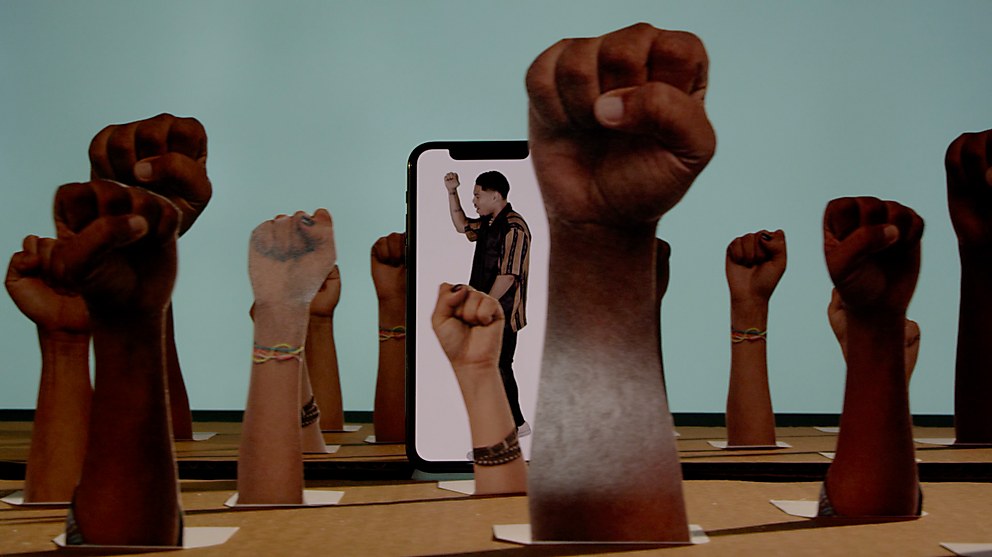 Background: Indie artist Taylor Bennett’s agent at United Talent Agency (UTA) reached out to Doomsday Entertainment with his new track “Don’t Wait Up,” looking for a playful and animated music video to accompany the song’s release later in the year. Danielle, from Doomsday, then reached out to us with the track to see if we’d be interested. The budget and timeline for delivery wouldn’t allow for full-on animation, so we ultimately came up with the live-action phone performance and cardboard-constructed scenes concept to move forward with and everyone was on board!

Reasoning: We didn’t have that much time or money to pull this project off, so we needed to do something that didn’t involve too many people. Luckily, we had done one of these simple green screen shoots before with singer Leon Bridges, so we knew this was something we could pull off. It also put most of the creative direction in our hands, which is always nice! Cardboard was a simple choice for us to build the sets out of because it’s so readily abundant and, structurally, it could handle all of the details we wanted to add into the scenes.

Challenges: Dealing with the printers. It was a lot of trial and error getting things to be the right size to fit on the cardboard structures. The majority of the budget was spent on ink. Sometimes the printer wouldn’t print out a color or it would mess up in some other unforeseen way, which was frustrating. We wound up only doing the smaller things with our home printers and then we took everything else to FedEx to be printed off. What’s funny is that it wound up being about the same price as buying the ink ourselves, but with less stress.

Favorite details: We love all the miniatures that we handmade ourselves. There are some more professionally done miniatures that we placed throughout the four-minute video to ground the scenes in the real-world, like the soda bottles, books and the disco ball. But other things, like the couch in the studio, the layout of the bar and the other accent pieces, were made from random materials and turned out great!

Specific demands: We’re always running up against three factors: time, money and passion. For this project, we were running on passion exclusively! There were definitely days that the project was frustrating and felt like nothing was going to work out, but we just kept going. Sometimes we had to power through some tough shooting nights. It would have been nice to have had a bigger budget to bring in some more people on to help with the process, but, at the end of the day, we love making art. We are focused on that singular goal every time we take on a project, and we couldn’t be prouder of what we’ve created for Taylor Bennett!

Alternative approach: The only thing we’d change is the backdrop we shot Taylor on. The shoot to capture Taylor’s performance was shot on a green screen, but in hindsight, it would have been better if we used a blue screen. The main reason this was an issue was because of Taylor’s yellow hoodie seen throughout the video. It’s very close to green! Luckily, it wasn’t too hard to key out, but it would have made that part of the process a lot quicker had we just done that simple change. 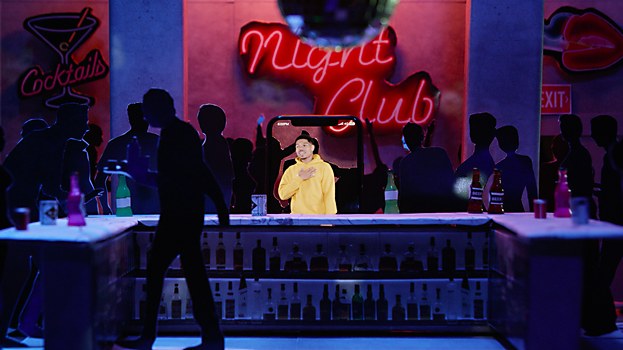 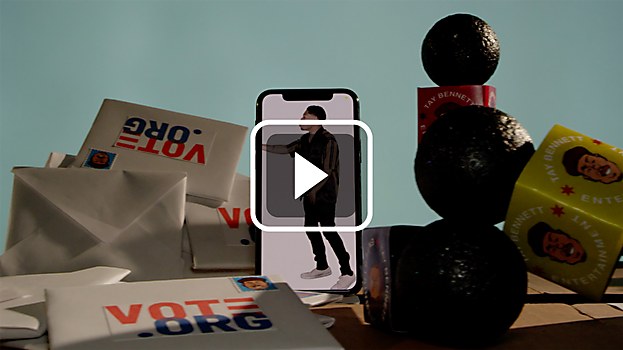 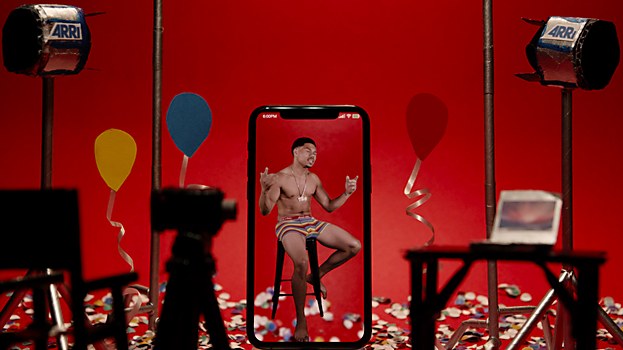 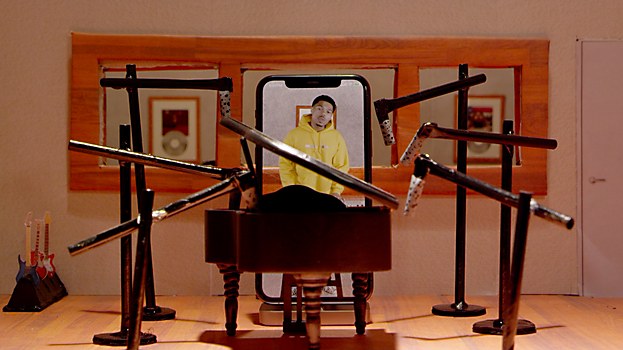 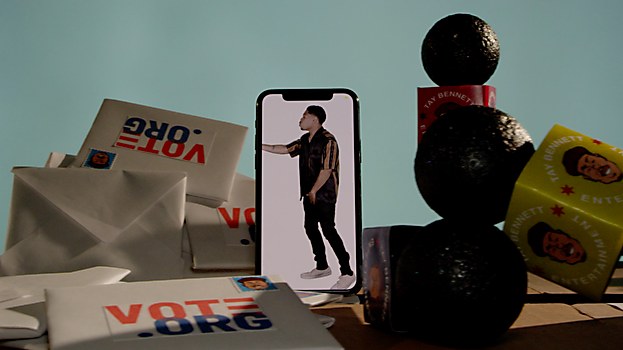 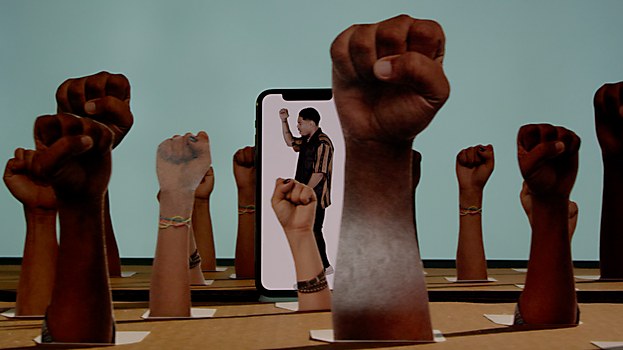 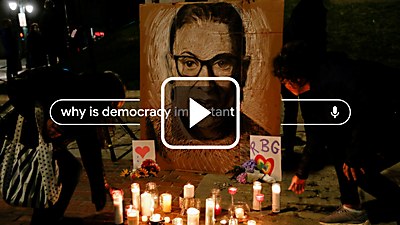 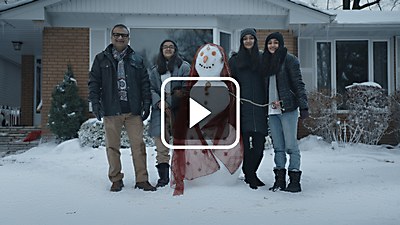