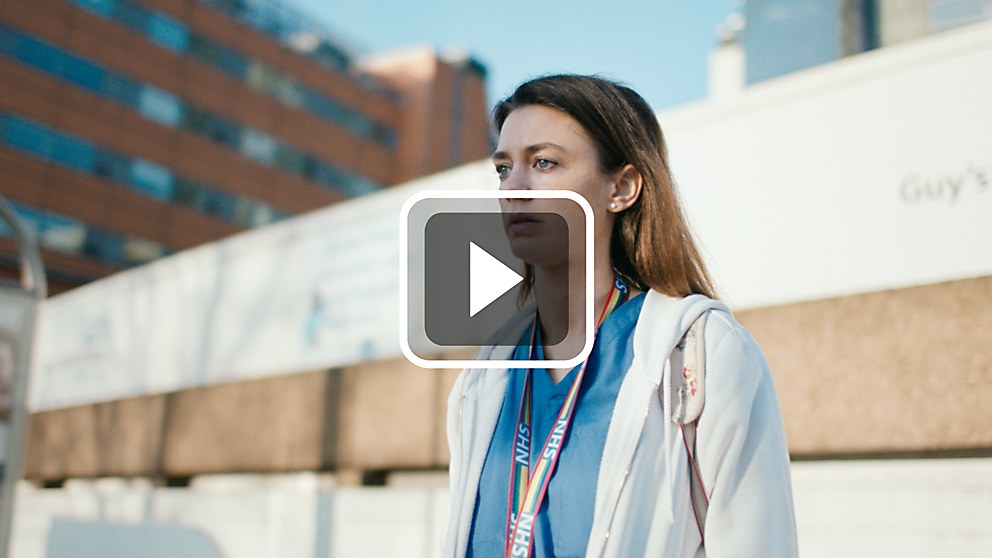 With life returning to a degree of normality, “Superheroes” reminds us that for many NHS workers, the trauma of the past year is still very real.

Background: Duty To Care is a United Kingdom–based charity that was set up at the beginning of the pandemic to offer mental health and wellbeing support to National Health Service (NHS) workers. A year on, we wanted to remind the public that for many frontline staff, the trauma of the last year is still very real. Now more than ever, these NHS workers need our support. We also wanted to raise awareness amongst the NHS community that they were not alone, and support is available.

Reasoning: These frontline workers are often referred to as Superheroes, and while this term of endearment stems from a good place, it can prevent the public from acknowledging the emotional strain of the job. I wanted to show that while the job they do is superhuman, at the end of the day, these are just ordinary people, having to deal with extraordinary circumstances.

Challenges: Doing something that felt true to the real experience of these nurses, and didn’t feel creatively indulgent or melodramatic. I wanted to make sure what I was doing felt authentic. The other challenge was that we had literally no budget, just a friendly director of photography who has his own kit and my wife, Lucy Scott-Smith, who’s an actress and a superb crier. So, writing something that was self-contained and could tell a story without the need for locations or lighting rigs was also critical.

Favorite details: Everything you see in the one-minute thirty-second film is based on truth: the PTSD at the lights, the breakdown in the car, and the words heard are real verbatim taken from various therapy sessions. I think the fact that it rings true is why it’s had such a good response from the NHS community. I’m also proud of how such a small team of volunteers turned around something so quickly and cheaply.

Visual influences: I watched a lot of crying scenes, but the one that stuck with me was a scene from the end of The Pursuit of Happyness where Will Smith’s character finally gets the job and tries to hold back the tears. I learned that it’s more rewarding for the audience when a character is trying to fight tears rather than just wailing.

Time constraints: The whole project happened quickly. I wrote it on a Saturday and we shot it two weeks later. One of the advantages of being such a small crew, and knowing the client so well, was that we could move fast. In terms of actual time constraints, we had a pesky traffic warden harassing us on the day, which made life a little more uncomfortable. Luckily our runner, who’s also a founder of the charity and a trained anesthetist, managed to charm her so she eventually left us alone.

Anything new: I learned so much about the challenges our NHS staff is going through; speaking to the ICU nurses and the therapist was a real eye-opener and both Lucy and I had to take some time afterwards to digest it all. What they’ve endured this year, on top of just having to deal with the day-to-day disruption of COVID like the rest of us, is just incredible. On a personal level, it was my second time behind the camera, so I was learning stuff all the time.

Alternative approach: I’d ask someone to help produce! That was stressful and I had no idea what I was doing. I never want to hear the words backup drives again. 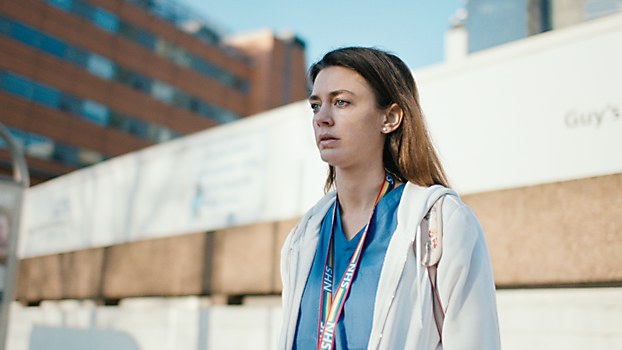 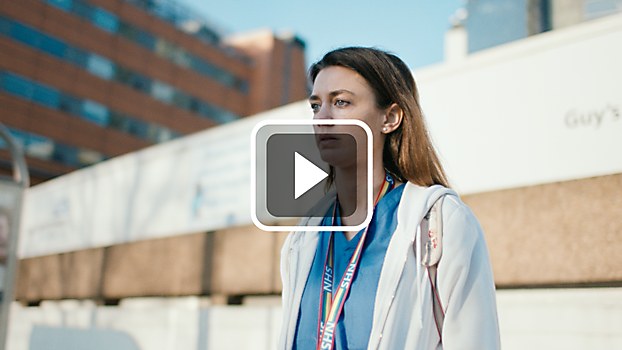 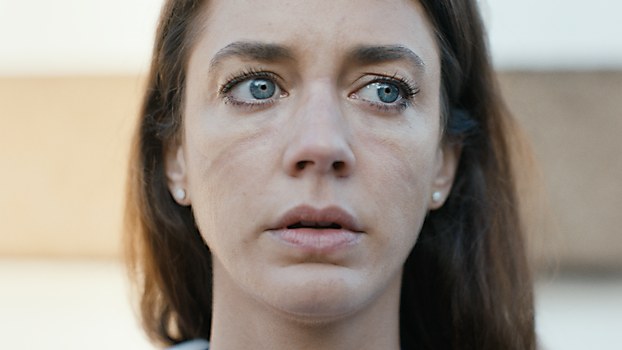 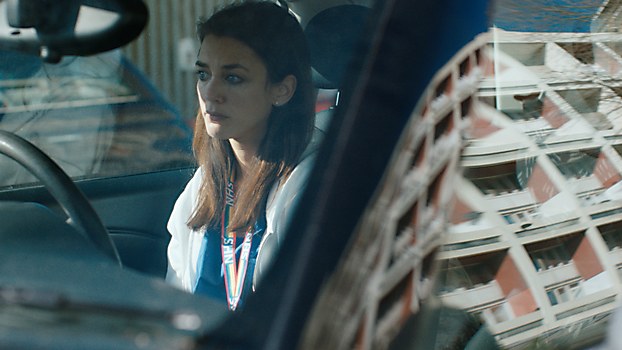 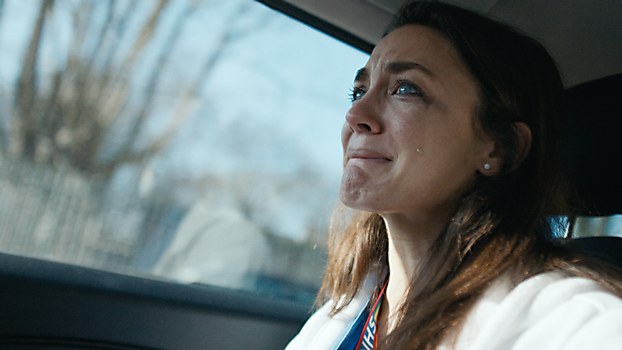 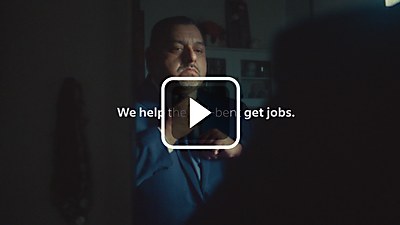 Exhibit / Advertising
Indeed spot
“The Rising” conveys hope and optimism to job seekers searching for work during this difficult time. 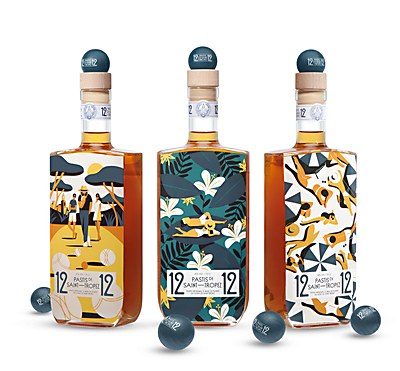 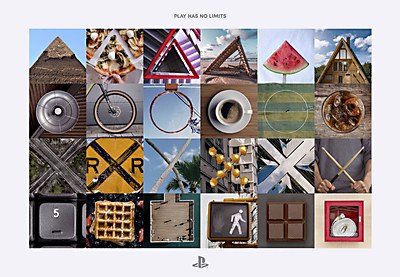