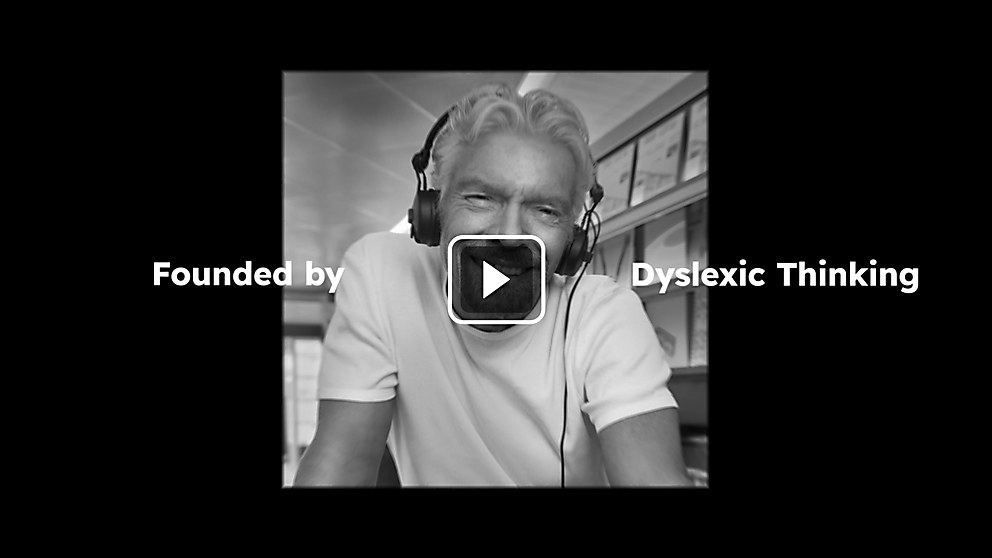 FCB Inferno’s campaign reframes the preconceived image of dyslexia by highlighting the incredible creativity it proffers.

Background: This project was to get people thinking differently about those with dyslexia and redefine it as a valuable skill for the workplace.

Design thinking: Dyslexic Thinking is a phrase that heroes the strengths of dyslexia, and we had a list of many of the world’s most creative thinkers throughout history to prove it. We wanted to create something that got everybody talking, but by partnering with LinkedIn to make this an officially recognized skill, we reached recruiters and business leaders to encourage them to rethink how they see this type of neurodiversity. By bringing Dictionary.com onboard, we also redefined the term, the outdated definition of which is historically understood for its weaknesses and not its strengths.

Challenges: Selling Dyslexic Thinking as a concept to our partners and getting them to align changes to their platforms quickly, bypassing their usual ways of working! We knew that we wanted LinkedIn on board, and it is always open to supporting interesting, topical conversations on accessibility and the workplace. We also knew that we wanted Dictionary.com on board as the leading online dictionary.

However, we were unaware of the research-heavy process of dictionaries and lexicographers’ work—they are led by cultural trends and topicality, not by individual requests. That meant we had to pull together research that showed it was an important conversation to unlock and that it was vital to change perceptions of the term. We were lucky that its team understood the importance of how language is used and the implications of what we wanted to achieve.

Favorite details: Both films that we created are really powerful. The first was created by the Virgin Group in-house team and introduced the concept of the term, bringing to life how successful business people have used this power in an inspiring, relatable way.

Our brilliant creative team then came up with a film that celebrates more than 10,000 people adding the skill. This showcases many incredible faces through history that changed the world with their dyslexic thinking, such as Agatha Christie, Leonardo da Vinci and the Wright Brothers, among others.

New lessons: I think everyone involved learned a million new things during the project. On a basic level, we had to make sure that everything we created—from films to social content—was very accessible. A much bigger lesson was understanding how the often-negative slant of medical language can shape how we view people with different skill sets.

Specific project demands: Sir Richard Branson spearheading the campaign gave the entire activation incredible prominence. As a long-time ambassador for the charity, he embodies the term dyslexic thinker and helps audiences understand its power through his own incredible achievements. 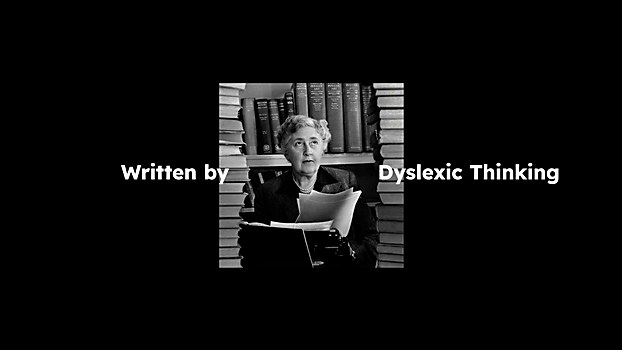 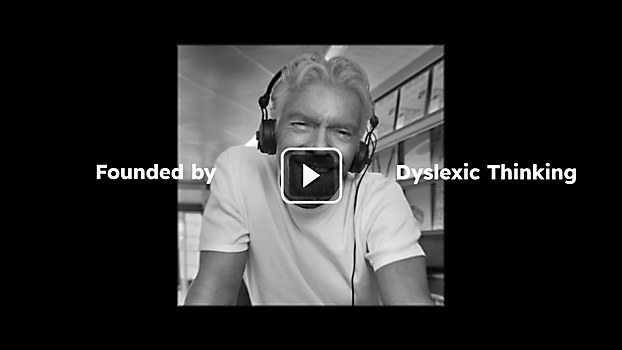 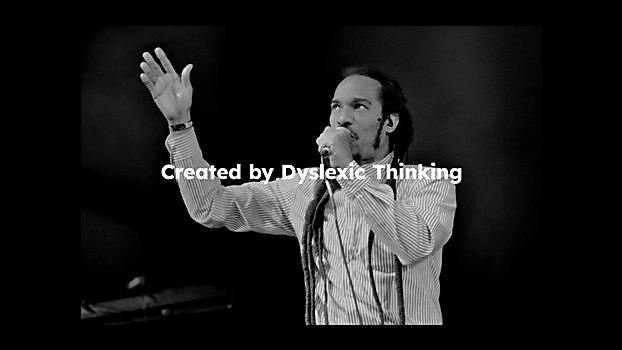 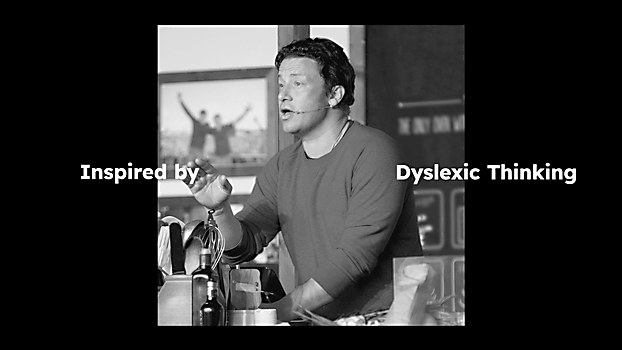 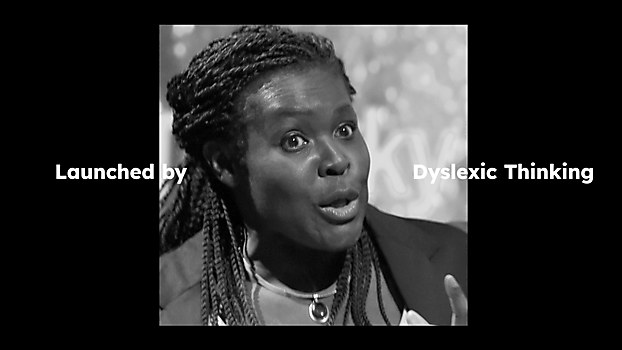 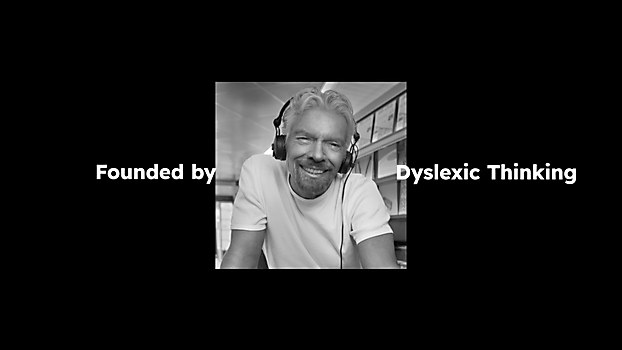 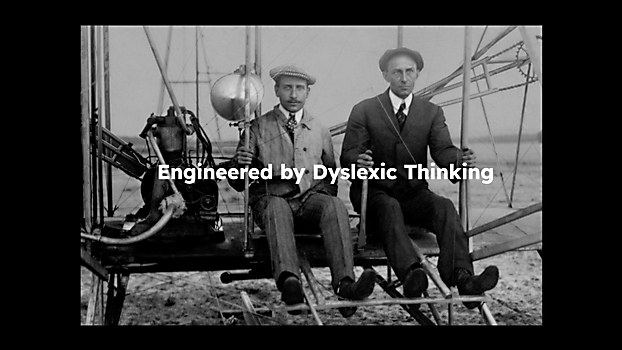 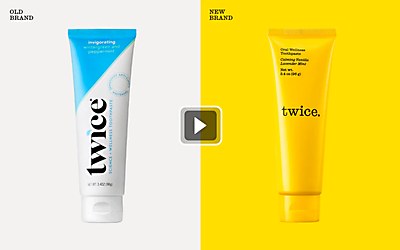 Exhibit / Design
Twice identity and packaging
Concrete encapsulates the spirit of this oral care brand in its sunny packaging and light-drenched photography. 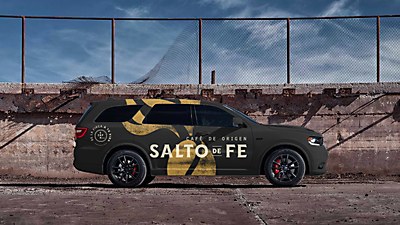 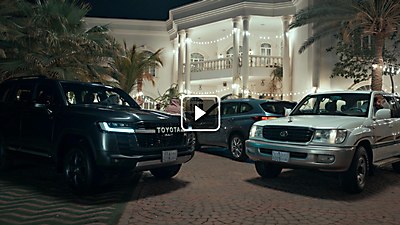