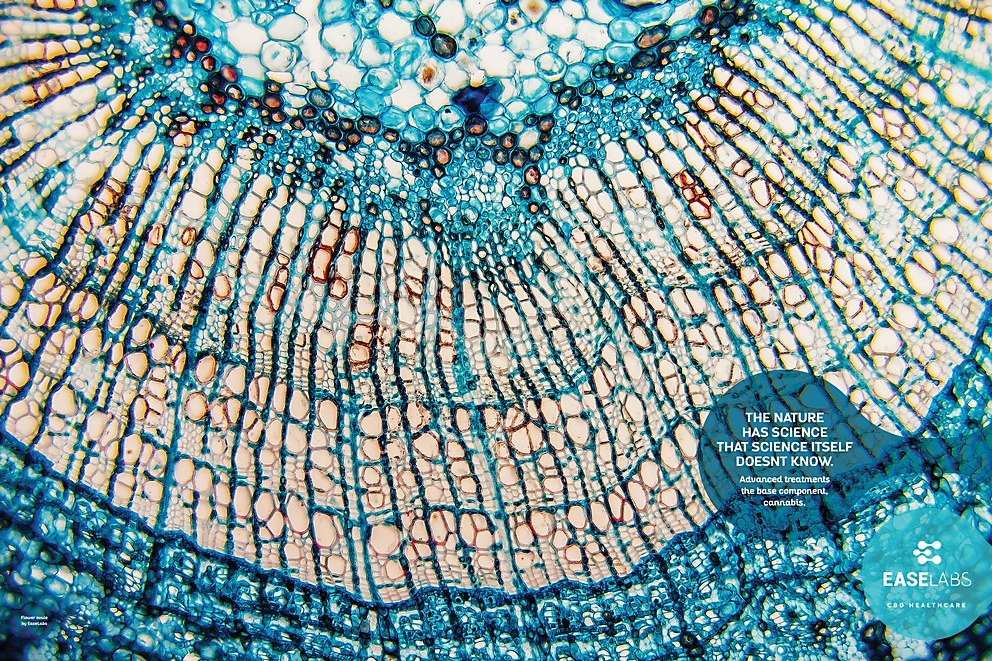 Using a microscopic view of nature, the print ads for this pharmaceutical company hope to combat the prejudice for cannabis that still exists.

Background: The scientific use of cannabis still faces prejudice. However, more research has shown the benefits of using cannabis for a variety of disease treatments with clinically proven results. We developed a print campaign for Ease Labs, a Brazilian and Uruguayan pharmaceutical company, which confronts the prejudice for cannabis that currently exists. To achieve this, we used the microscopic view of leaves, flowers, tree trunks and everything that comes from nature in order to look more deeply than science is capable of.

Reasoning: We created the concept of “Nature has science that science itself did not know.” As a result, a graphic campaign of unique beauty was born, accompanied by the same simplicity and effectiveness of its concept. Our idea was to show the microscopic details of the plants and the secrets of their formations, those that science discovered in favor of people’s health.

Challenges: Demystifying cannabis, associating it with the highest possible level of seriousness and giving everyone a deeper view of nature, showing that there are secrets that only the eyes of science are able to reveal to the world.

Favorite details: Finding a solution that was simple and powerful in the details. Achieving a result that seems simple can be a difficult path. But, in this case, the big idea was to seek inspiration in nature to talk about a “product” that comes from it. Combining nature and science was what made this project visually appealing.

Visual influences: Nature itself has influenced us. While exploring the cells of a plant in detail, we realized that the solution was already there, just by making the correct connections. The best times in our work are when the truth is beautifully genuine, so there’s nothing else to do but to tell the message in a simple way.

Anything new: We learned more about the universe of nature and how cannabidiol products can help many people who need treatment for neurological, psychiatric problems, pain and inflammation. With such a delicate topic, we took great care to communicate and demonstrate its benefits and how nature itself could give us the answer that the briefing required. 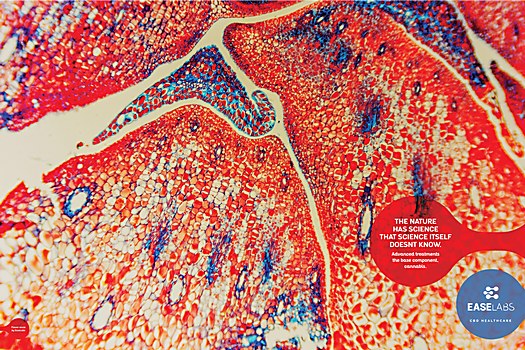 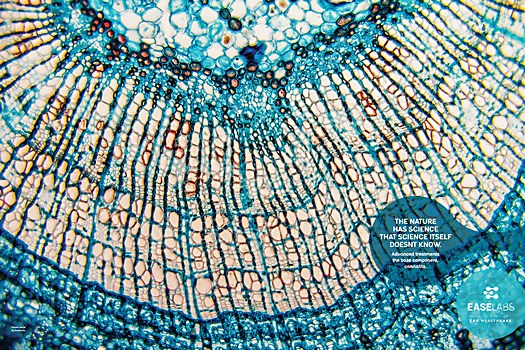 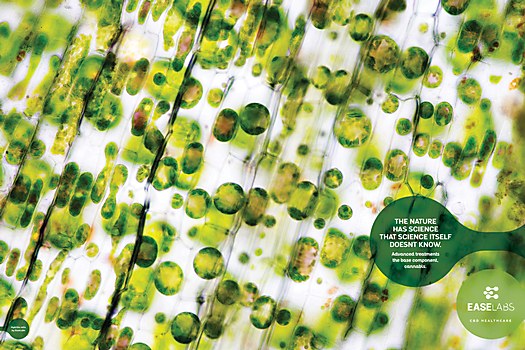 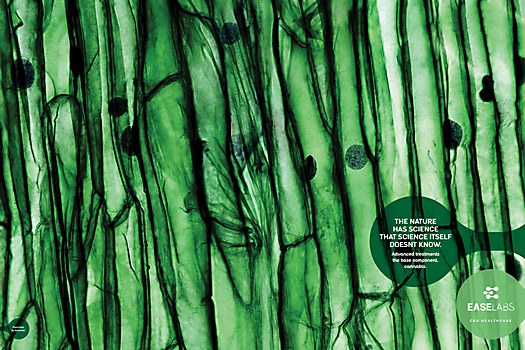 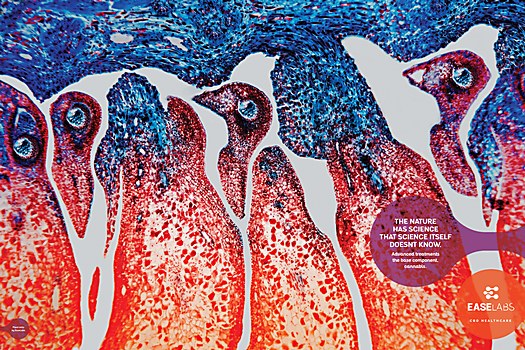 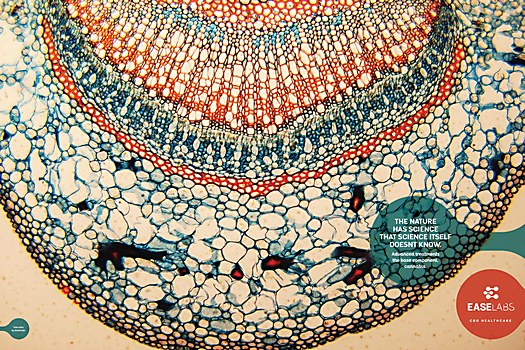 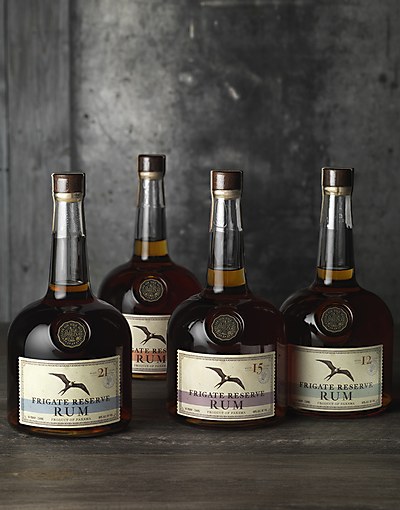 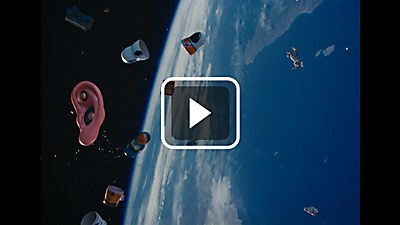 Exhibit / Advertising
Squarespace “Launch It” short film
“Launch It” encapsulates that feeling of anticipation when you’re first sending your idea out into the world. 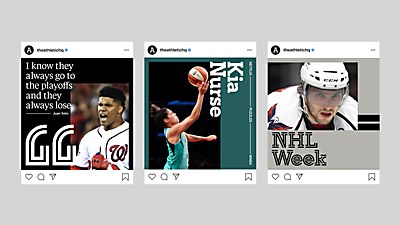