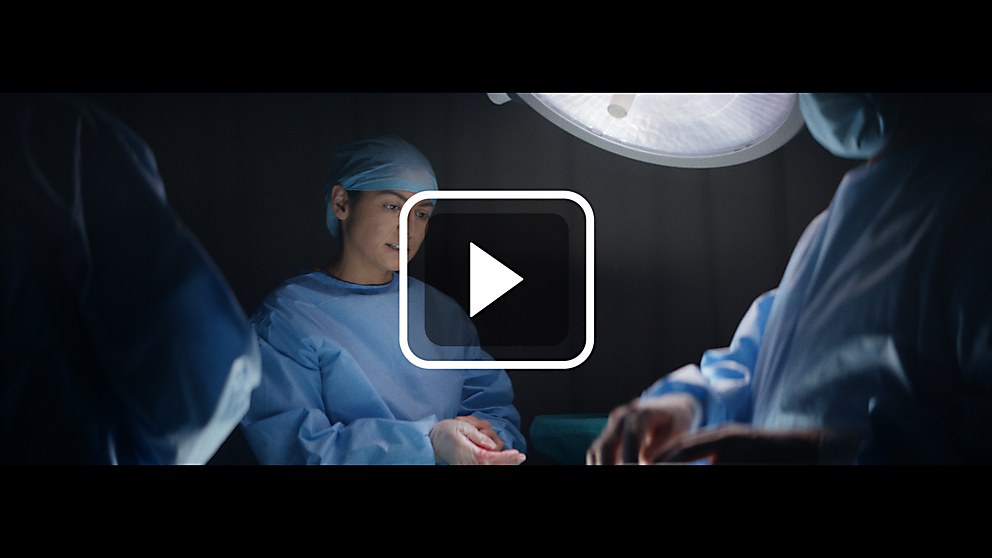 The spot “No More Female Professionals” raises awareness about how people contribute to unconscious gender bias through everyday language.

Background: The spot “No More Female Professionals” aims to raise awareness of how we all contribute to unconscious gender bias through everyday language. It’s these subtle things that add up to create and define the societies we live in, as well as influence children’s job choices. The impact of gender bias is vast and sometimes you just need a nudge to make a change.

Reasoning: We wanted to play on the double meaning of the language. There’s a lot in the media right now about women’s rights, to the point there’s a growing worrying conversation emerging along the lines of “haven’t we heard enough now?” We wanted to play on that conversation and create a film that poses as anti-women. This gives the viewer a strong emotional reaction before we reveal that actually this is a film fighting for equality for women.

Challenges: We only had a day to shoot the entire film. And, we woke up on shoot day to some of the most snow London’s seen in years! It was freezing, but totally worth it.

Favorite details: How many people came together to make it happen. As with most charity projects, we had a limited budget. Everyone from the actors to the production to the local businesses have been amazing and backed the cause 100 percent. We hope everyone involved can feel proud to have been a part of something important.

Visual influences: The real world, warts and all. We wanted to portray a variety of jobs, but we didn’t want it to feel remotely staged. Our director Zak Razvi has an amazing ability to capture the real world so beautifully—without feeling removed. He keeps that raw feeling that almost makes you uncomfortable because it’s so close to reality. When you watch the spot, it’s like you could just step into the scenes.

Specific demands: Condensing down a subject as complex as unconscious gender bias in a way that is both powerful and clear was particularly tricky and took a lot of detailed script reviews! 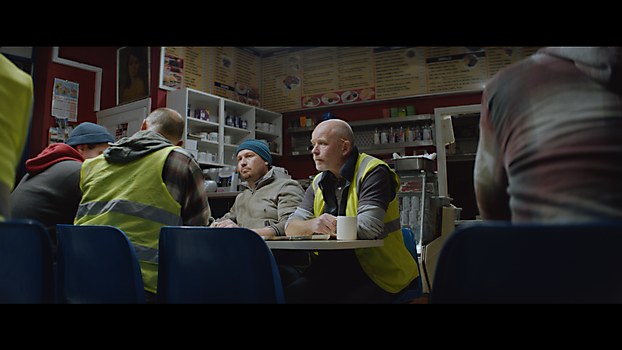 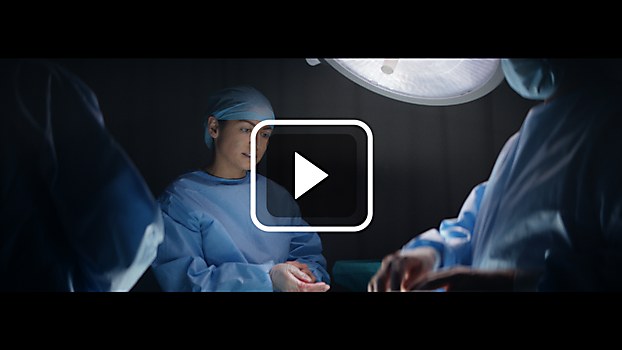 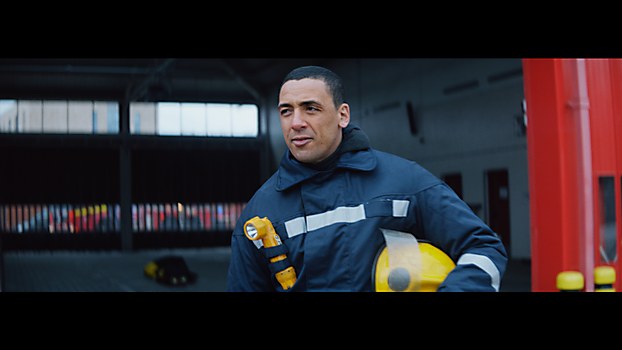 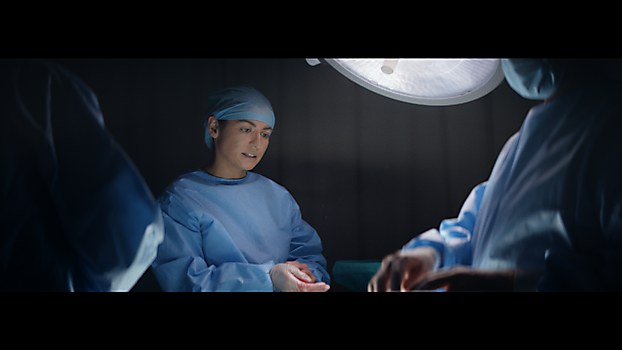 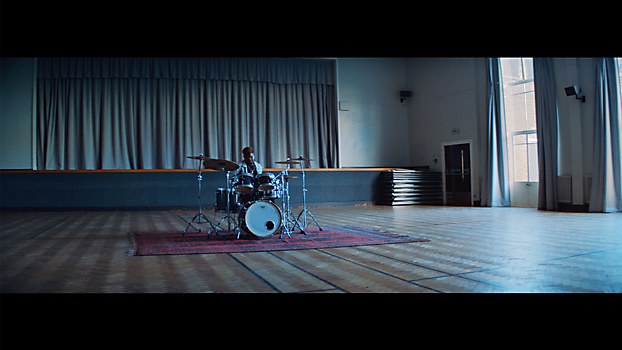 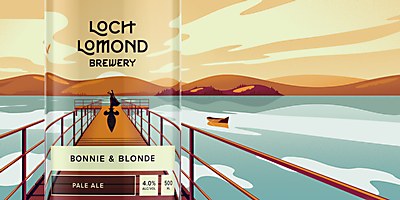 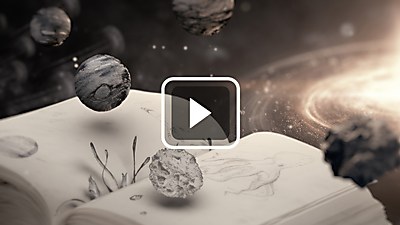