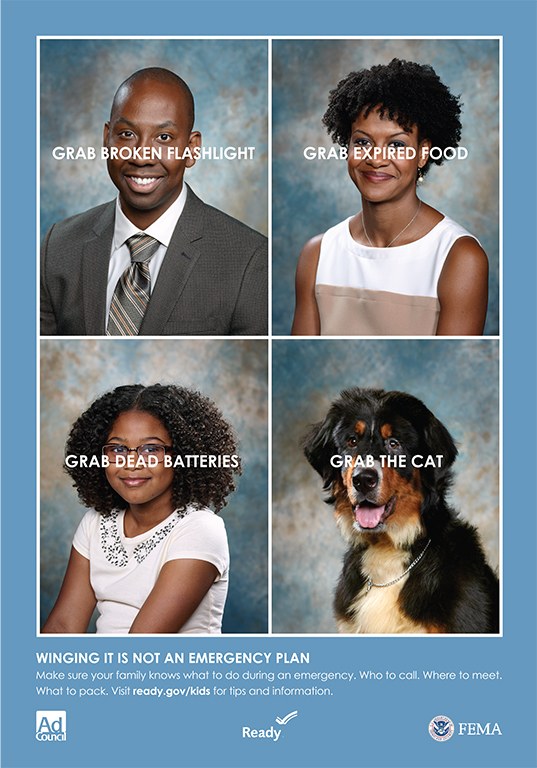 Deutsch’s humorous spots for the Ad Council and FEMA remind families to prep an emergency plan.

Did you know that nearly 60 percent of Americans do not have a family plan for what to do in case of a natural disaster or other emergency? To address this potentially catastrophic problem, the Ad Council asked Deutsch to help launch a family-focused Ready Kids Emergency Preparedness campaign. The ads needed to speak to families, so both parents and kids needed to be able to identify with the content. “We didn't want to scare anyone off with a depressing message,” says Talia Handler, executive vice president and group account director at Deutsch. “We decided that talking about what could happen if you were caught unprepared in an emergency was scary enough.” The humorous approach of the spots, “Seat of your Pants” and “Not Sharing,” came as a surprise to most viewers, but that has been part of the campaign’s power. The message is accessible, and it’s distinct from the typically dreary world of public service announcements.

As it turned out, the creators got a lot out of the project as well. The research involved led to plenty of discussion within agency walls about how unprepared most of the team was for an emergency. “It was clear that most of us didn't have a full plan,” says Deutsch NY CEO Val DiFebo. “We didn't know who to call, where to meet or what to pack.” The wider response was similar. News stories appeared following the campaign’s launch in which reporters themselves admitted that they were unprepared for an emergency and discussed how the campaign motivated them to make a plan. 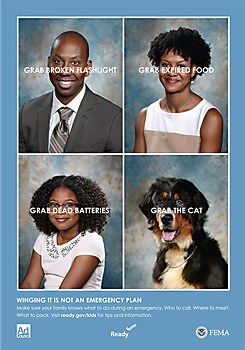 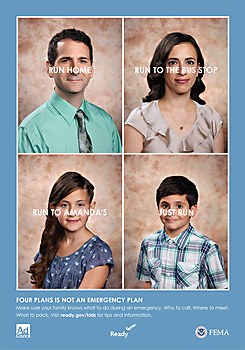 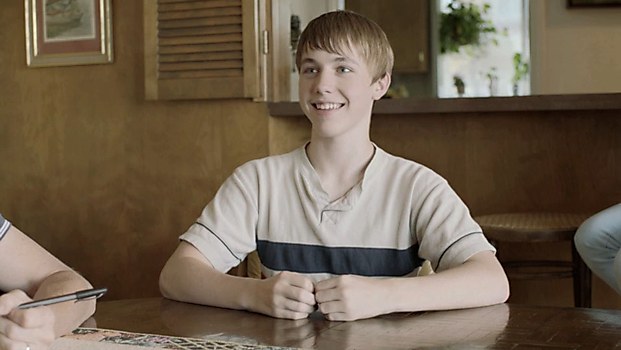 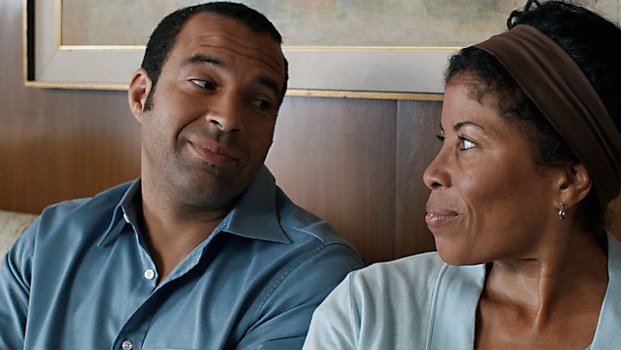 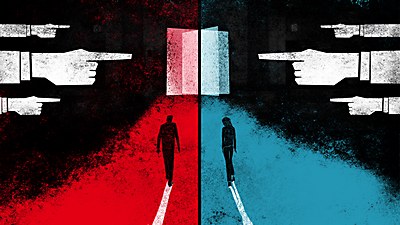 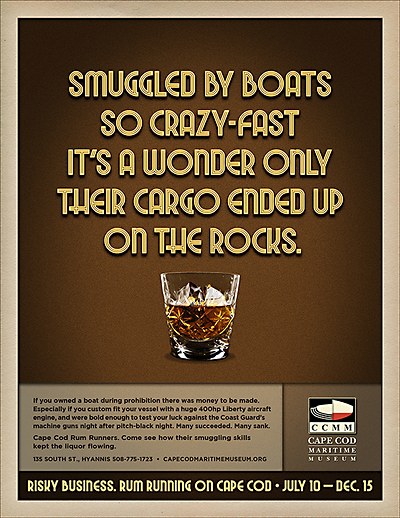 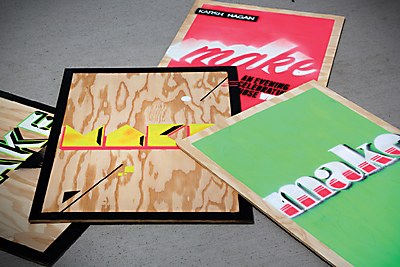