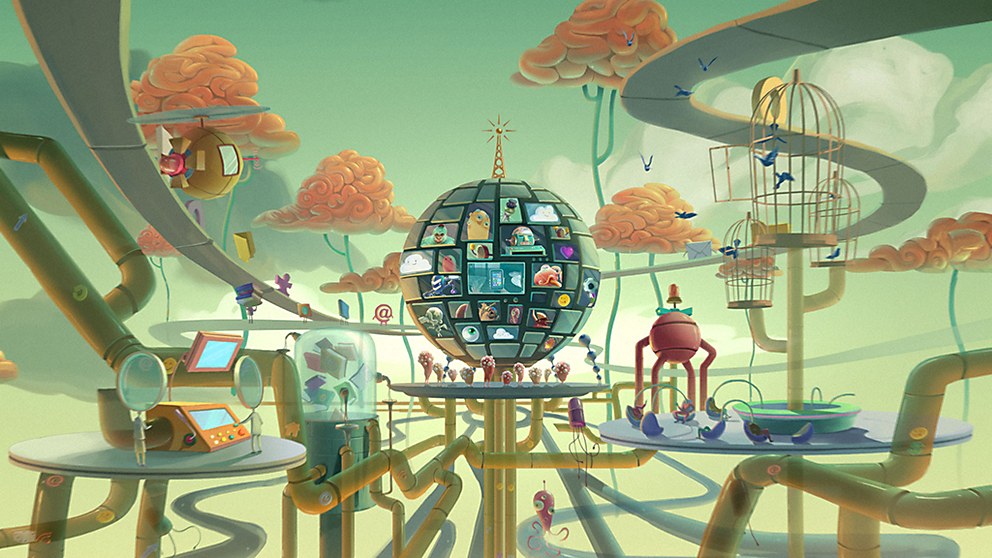 Psyop and McCann take us on a trippy trip inside Toshiba’s newest tablet in “Endless Performance.” The loopy animated spot focuses on four key functions: film and music, productivity, gaming and connectivity. “We wanted to articulate each function in a way that was fun and silly, yet informative,” says Psyop Director Fletcher Moules. Psyop approached the project as a mini-film, working with a team of designers and concept artists to invent unique worlds. The four themes emerge and intertwine as the camera sweeps past bizarre characters and intricate fantasy landscapes. “We were given the trust and freedom to roam creatively,” says Psyop director Kylie Matulick. The team used a technique called fractal zoom, which has to do with the ratio of a camera’s speed to the scaling of the image planes, and gives a sense of being able to travel infinitely deeper into the image. Psyop added dimension with 3-D cameras and matte painted scenes. “Production for ‘Endless Performance’ was totally different from any other job,” says Moules. “There is a lot to see, and we needed to be sure to strike a balance between content and viewing speed. We hope audiences will find something new every time they watch it.” 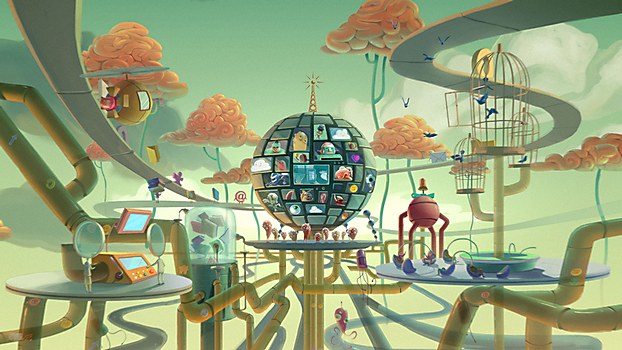 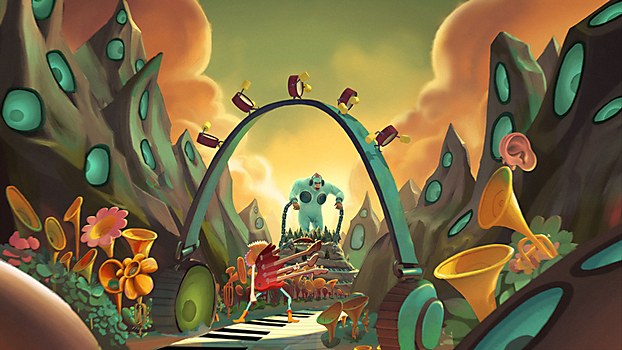 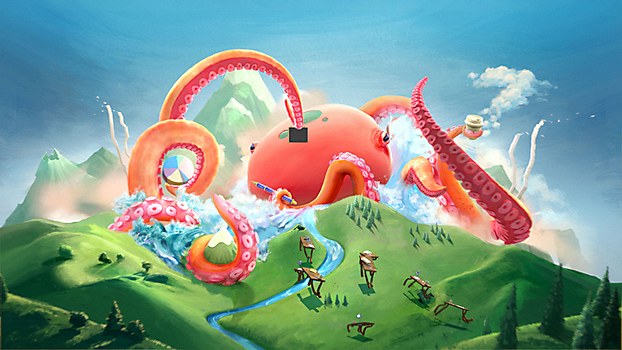 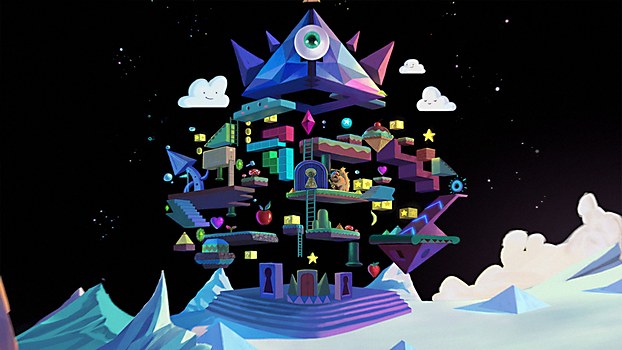 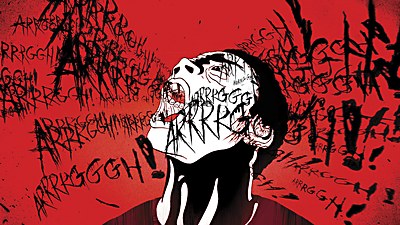 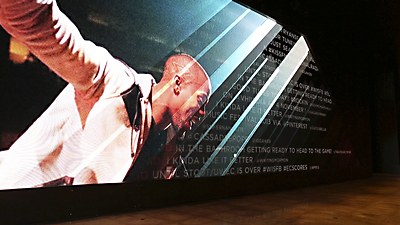 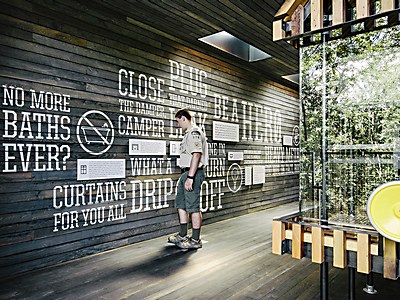