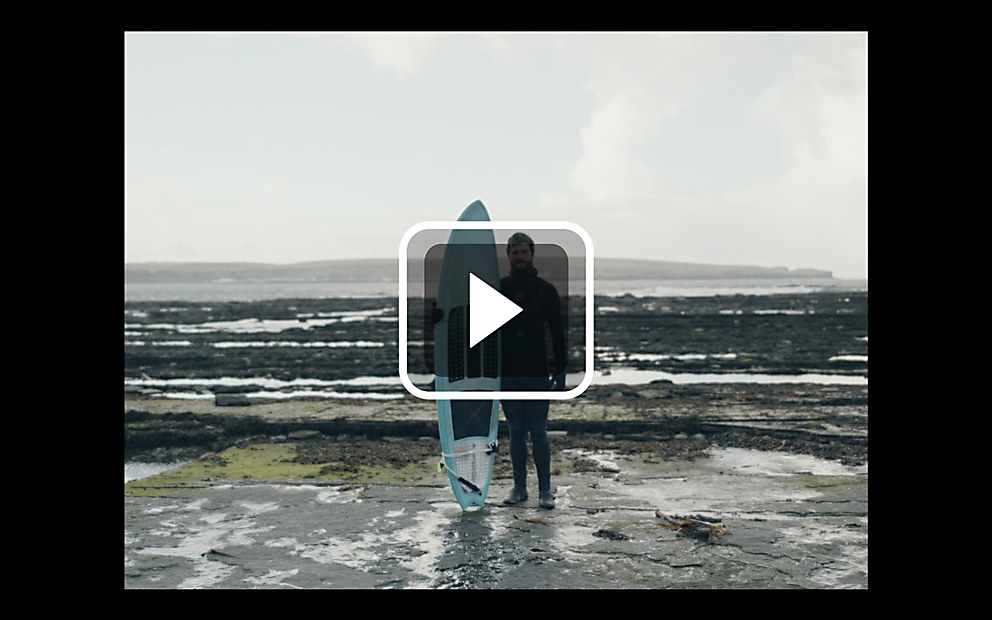 Following local Thurso surfer Doug, Luke Davies’s short film for Epilepsy Research UK shows how disruptive epilepsy is for the people who live with it.

Background: Epilepsy Research UK wanted to create a three-minute film for the #ALifeInterrupted campaign that demonstrated how disruptive this condition is for the people who are forced to live with it; how frightening and unpredictable it is; and, ultimately, to inspire people to donate charitably.

Reasoning: The key word we kept coming back to was disruption. How could we entice people into a story and then pull the rug from beneath them—not just for the sake of being clever or surprising, but to illustrate how unpredictable this condition can be. Charity ads usually employ a fairly typical format of shock tactics: Highlight the problem. Illustrate the suffering, the damage and pain inflicted to the victims of this problem. And repeat. This happens in as many different ways possible before finishing with a plea for help, a call to action. While, as a filmmaker, I feel that storytelling is the best tool we have for helping people care about issues, I didn’t believe this traditional approach was the most effective for the film. The first narrative chord we struck could not be one of sympathy. We had to earn our audience’s sympathy, and the way we earned it was through curiosity. Through story.

Challenges: The weather. For once in my life, we were counting on having some miserable weather conditions for filming. We were shooting in Thurso, this tiny remote town on the most northern-tip of Scotland that is usually the antithesis of your standard sunny surf spot. But we kept getting day after day of glorious sunshine. Finally, on the last day of filming, we got what we needed in the form of a massive snow storm. However, the celebrations were short lived, as the crew realized how difficult and slow it was to film in a snowstorm.

Favorite details: We spent four days essentially just shooting B-roll of Thurso. I knew it was going to be a poor ratio of time spent to seconds used in the final film, but in the end, I’m happy we did it. The film honestly captured the mood and tone of Thurso, and of the residents, like local surfer Doug, who live there. I’m not sure we would’ve been able to do that without those extra days.

Visual influences: The photography of Alec Soth was a big inspiration, in particular, his portraiture. His work combines setting and subject in such a way that every image conveys a really specific story.

Anything new: I’m a bit of a boy scout when it comes to preparation. I like to do my homework and have everything planned and thought through before production. This wasn’t possible on this project because of its documentary style, but there was a valuable lesson to be learned in the lack of preparation. That anxiety of not knowing can be channeled into making you far more aware of what’s unfolding in front of you. Instead of being shackled by previous plans, you can force yourself to really see what is happening in front of you and find the best way to serve that story. 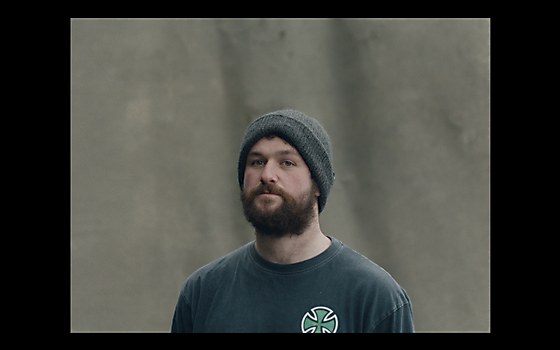 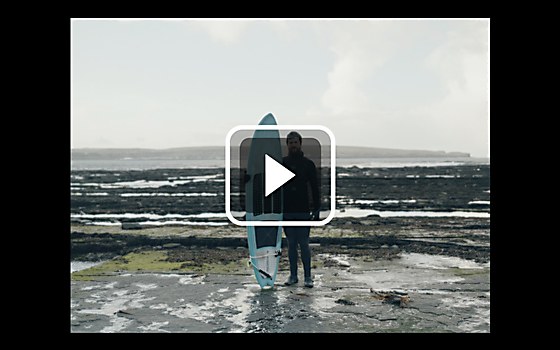 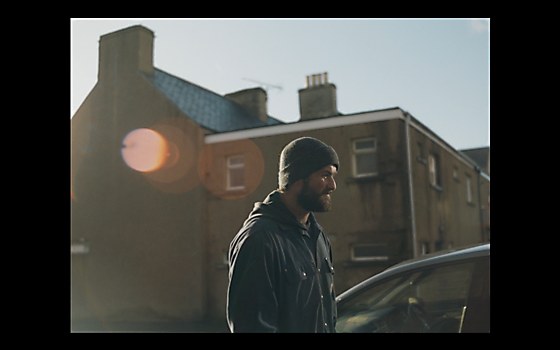 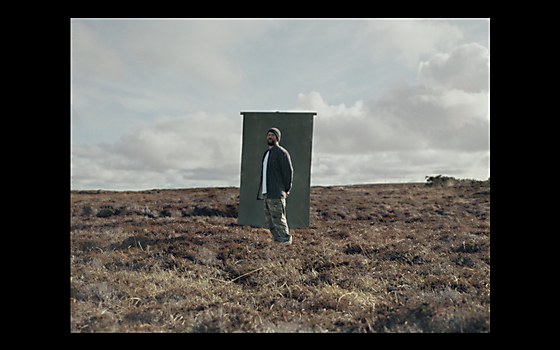 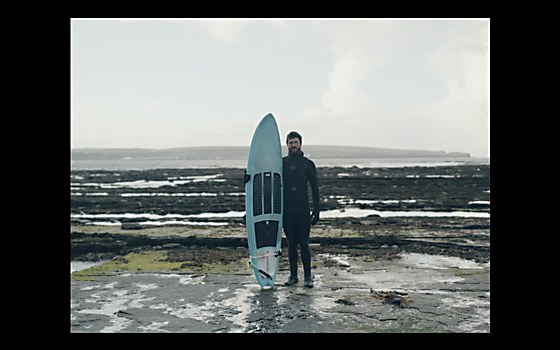 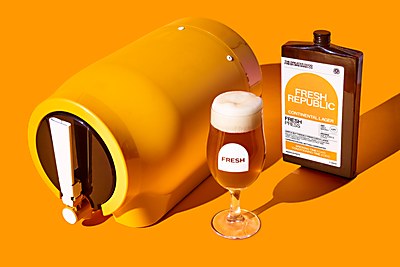 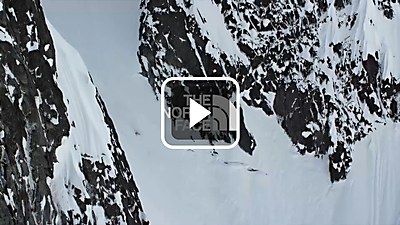 Exhibit / Advertising
The North Face short film
“Reset Normal” motivates us to embrace the new values we gained during lockdown and change the world for the better. 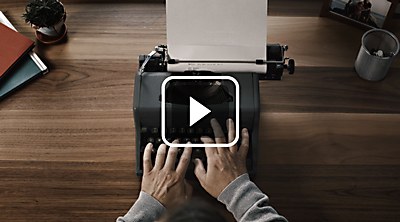