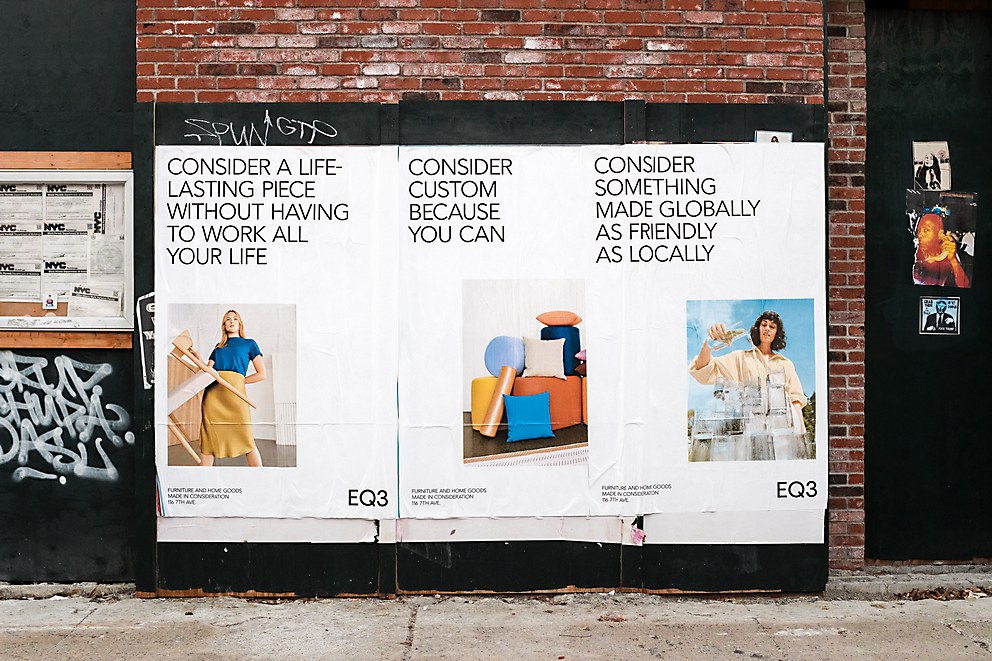 Background: We wanted to launch the EQ3 New York City flagship with a campaign that makes New Yorkers stop and listen, and drive traffic in-store. At the same time, we wanted to gain brand attention in a way that honors the premium product and brings relevance to what it means to be a Canadian brand today, by asserting a point of view rooted in a value system distinctly Canadian by Design.

Reasoning: Canadian furniture doesn’t carry a visual vocabulary or emotional response. Our way to win was to go bold, and if we were to act as a challenger brand, we had to tap into the real truth behind the brand and product. The aha moment came when we realized the magic wasn’t Made in Canada, but Made in Consideration. Made in Consideration became the concept, told through statements that each connect to a brand truth, paired with stunning visuals that redefine a modern “Canadian” aesthetic.

Challenges: Time and money. The flagship was set to open in October—though it opened in November—and we started working on the campaign in June in parallel to a substantial brand identity evolution for EQ3. The combination made for one crazy summer, and is the result of great mutual trust. Also, the luxury of a New York budget wasn’t a reality, so we also had to get clever. We transformed the flagship’s real estate on a busy corner in Chelsea into a massive 30-feet high billboard, and worked the city into the creative budget.

Favorite details: The eight videos, which are artful in their expressions and distinguish them from other competitors in their industry. At the same time they represent a new lens of a modern Canada. When you watch the videos, they feel simple, elegant and inspired by nature. The soundscape was created by recording nature, on location in Mont-Tremblant, a small town north of Montréal.

We’re also proud of the copywriting, and the client for committing to a point of view. Statements like, “Consider welcoming an immigrant-built chair home,” hit a cultural conversation south of the border, and reflect a Canadian pride that is in our fabric. “Consider mental space more valuable than square footage,” was a statement that returned us to ourselves, especially in a city like New York where most are starved for space.

Specific demands: Having little to no brand recognition out of the gate, and having to raise awareness, was a true challenge. However, this reality also gave way to possibility because we were not anchored in a history or an established idea. Lack of awareness gave EQ3 and us the permission to be present—boldly and loudly in our own Canadian way. 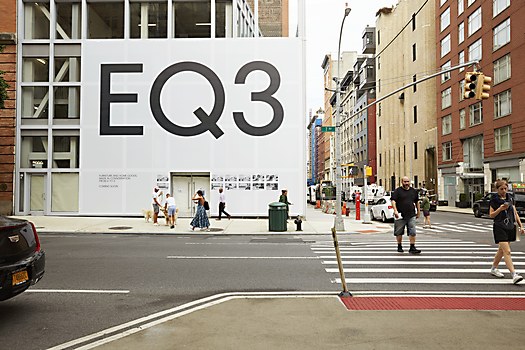 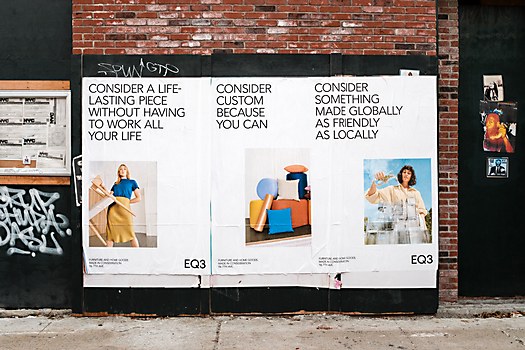 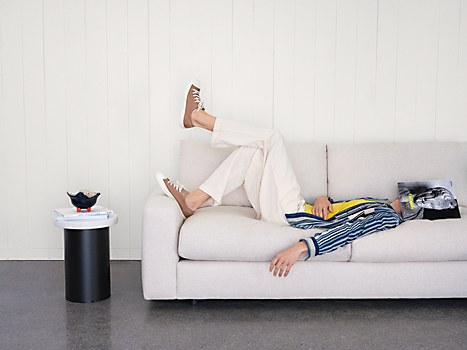 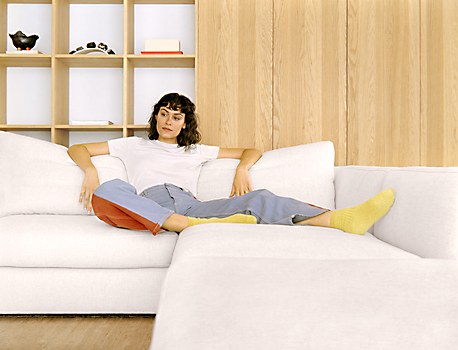 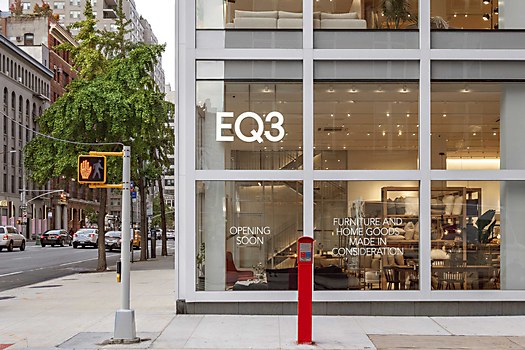 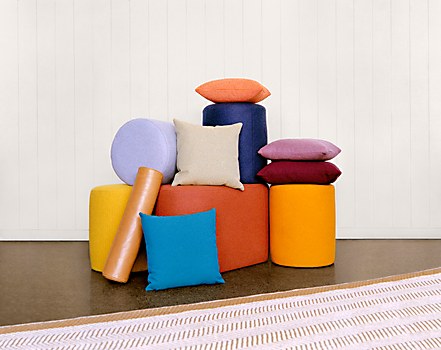 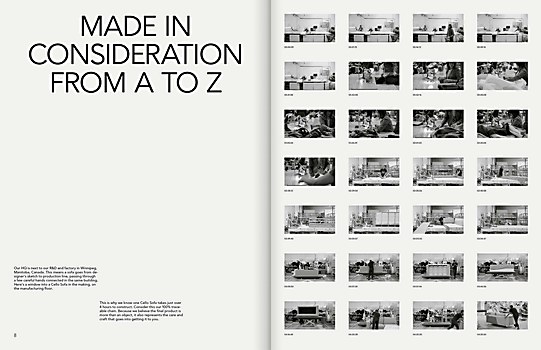 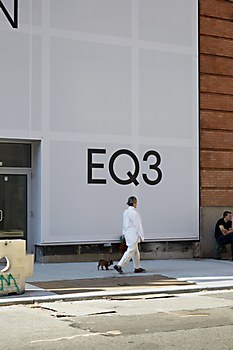 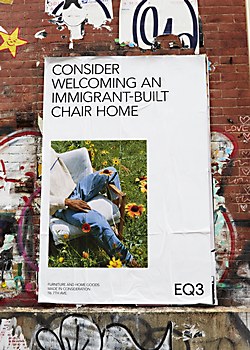 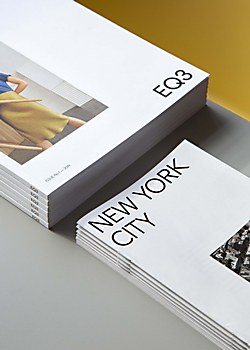 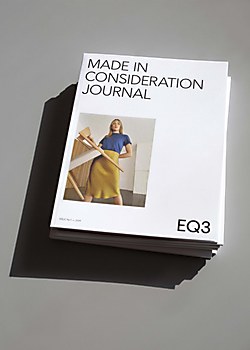 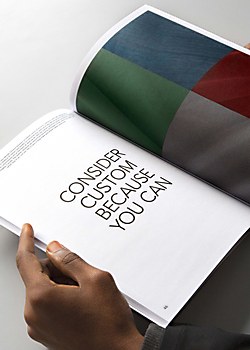 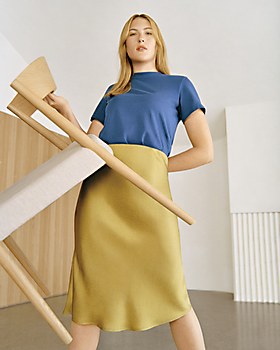 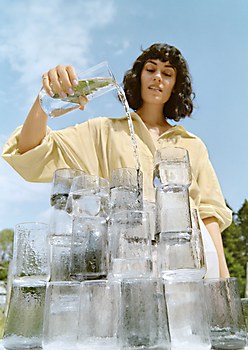 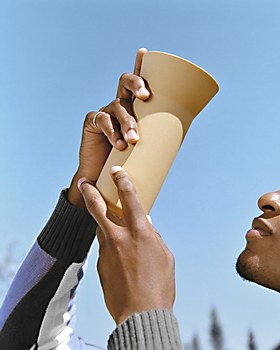 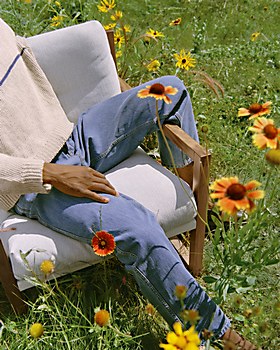 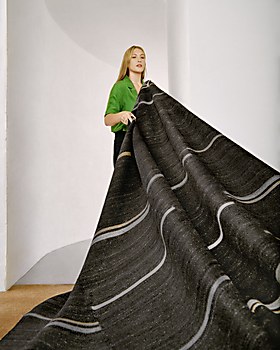 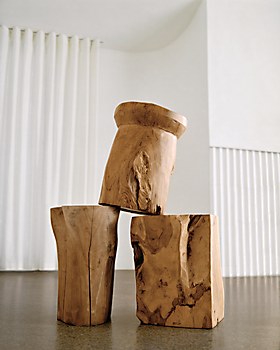 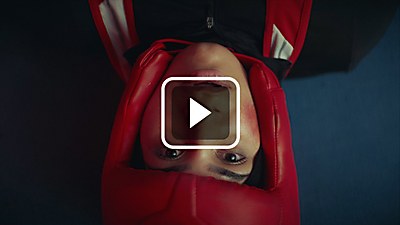 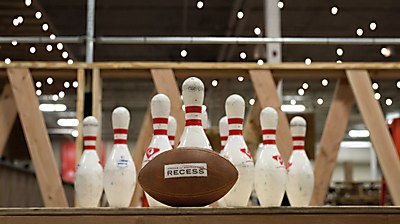 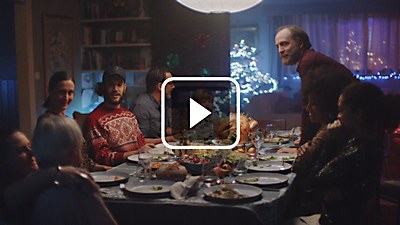