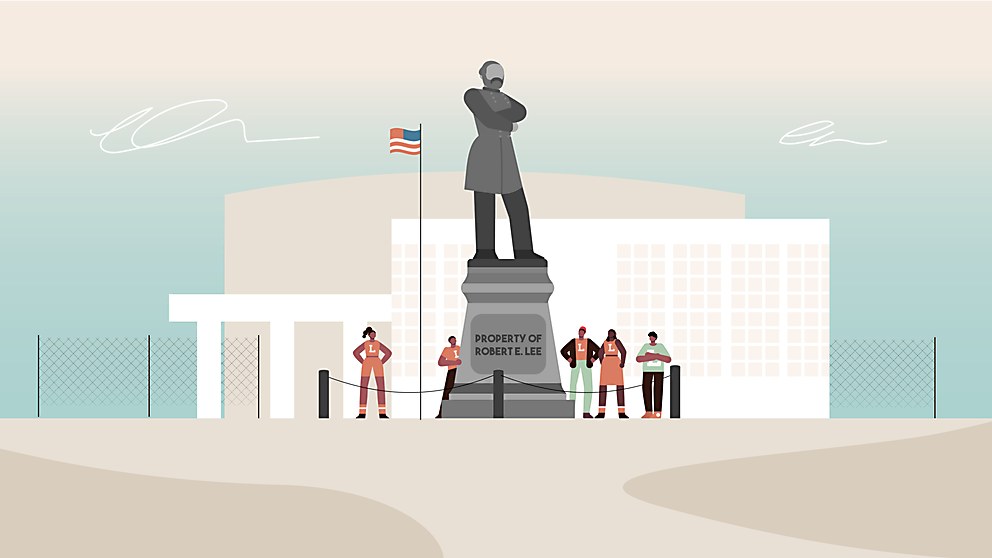 In addition to explaining the dark history behind Confederate-named schools, “The Truth About Confederate-Named Schools” sheds a light on the consequences of racial inequality.

Background: The project was commissioned by the nonprofit organization Equal Justice Initiative (EJI), who wanted an explainer to inform and educate about the history behind the several schools named in honor of Confederate leaders who fought to preserve slavery and racial hierarchy in America. Besides the specific topic addressed in the four-minute animation, the broader purpose of the project was to grow awareness and start a deeper conversation on the roots and consequences of racial inequality. Given these aims, there is not a well-defined target audience as EJI wanted to reach the largest number of US citizens.

Reasoning: The main vision was to display one dark side of American history and its still-present impact on thousands of children across the country who attend schools named in honor of Confederate leaders. I used animation as an educational tool so that the infographics, illustrations, and original and historical materials could come together in a powerful way. Once this creative direction was approved, EJI gave me access to its audiovisual archives, including historical photography and footage content. The illustrations and the characters were designed to be clean and essential, while the transitions between two different color palettes balanced the passage of time with the emphasis that some dynamics of White supremacy and exclusion haven’t changed today.

Challenges: The lengths and the density of the script. On the one hand, I had to find original ways to visualize the key concepts that were mentioned throughout the narration, such as civil oppression, racial injustice and the right to education. On the other hand, the four-minute reading forced me to slow down the pace of animation to emphasize the essential story while keeping the viewer’s attention for the whole piece. The well-established collaboration with animator Nicholas Bertini was fundamental to take up this challenge.

Favorite details: The visual metaphors are a strong constant in this project. For example, the reassuring privilege of receiving an education was portrayed by a giant high school yearbook that offers shelter and protection. Another important feature was the cinematographic approach to the direction of the music and sound design composition. Also, the sound design and the visuals were also integrated with the original audio bits taken from the EJI footage archive.

Specific demands: The client’s decision to use Amerika Blair’s voice, one of the EJI staff members and a nonprofessional actress, to narrate the explainer turned out to be an excellent choice. Amerika herself attended one of the Confederate-entitled schools mentioned in the video and was very involved in getting her school district to change the name of that school. The authenticity of the voice-over, a fundamental backbone of the video, made the narration even more interesting and gave a documentary perspective to the project by adding personal significance.

Anything new: Educating myself was the first step during the research phase of this project. I learned about the history of segregation and its sad echo that persists in certain aspects of Americans’ everyday life. On the executive side, I tackled the combination of vector-based illustrations and original audio and visual materials, while learning to harmonize different visual styles together in order to better document historical facts. 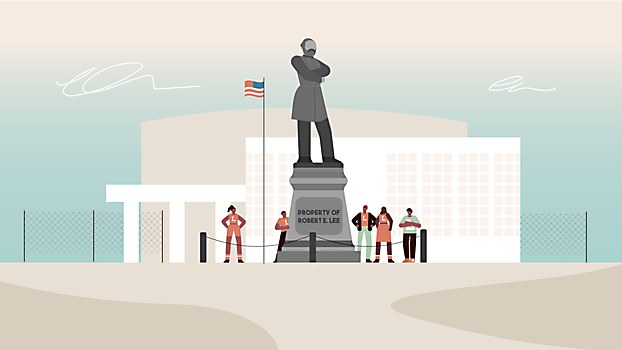 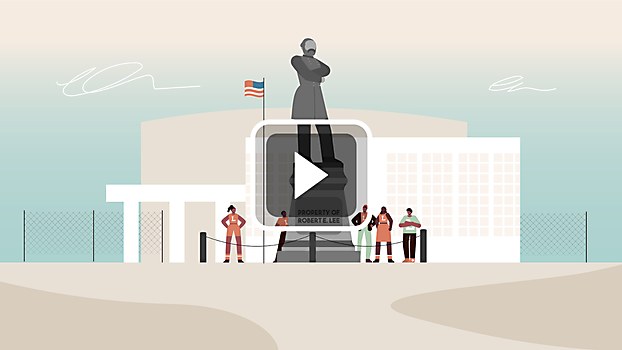 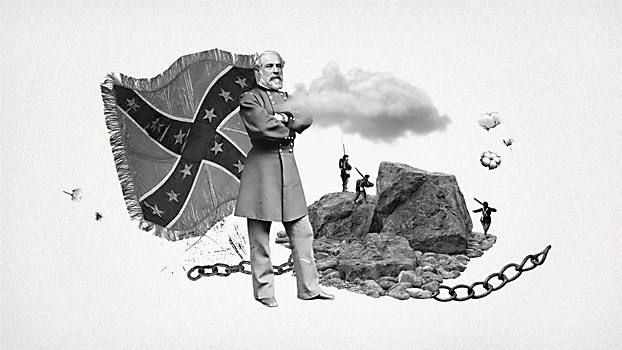 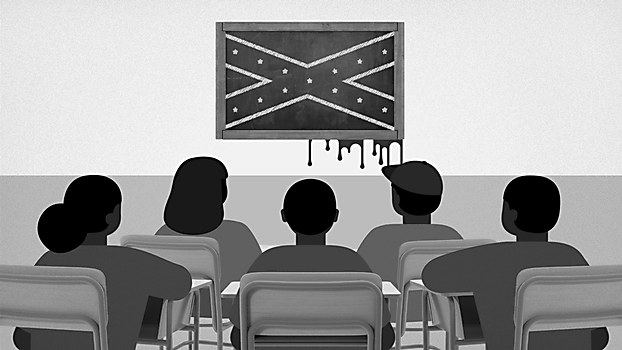 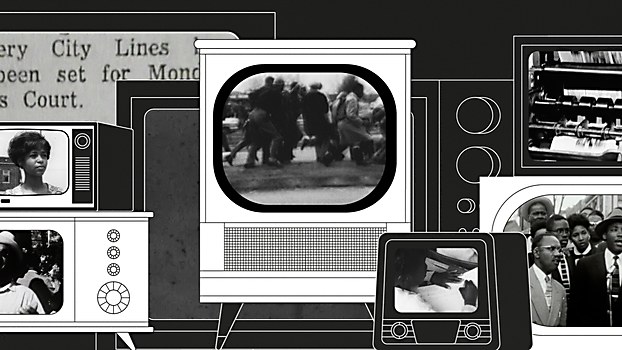 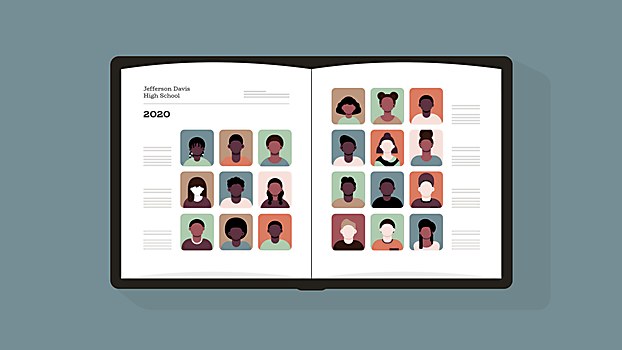 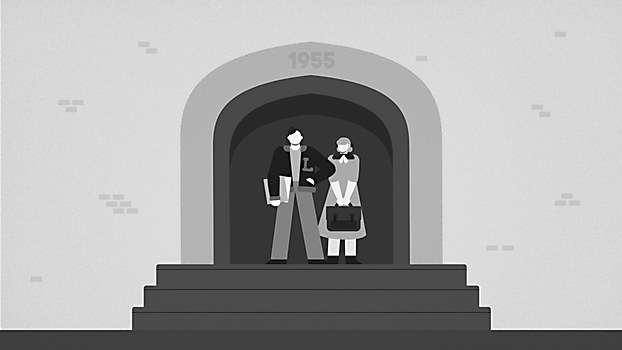 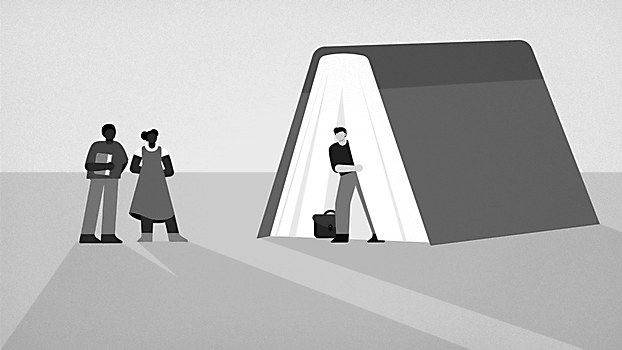 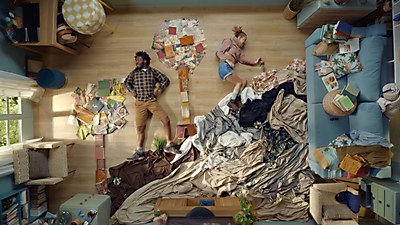 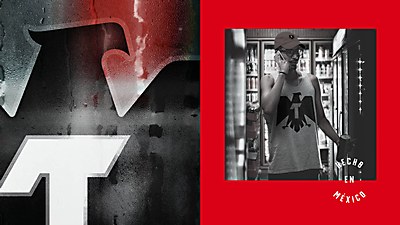 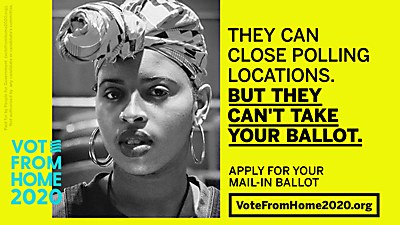