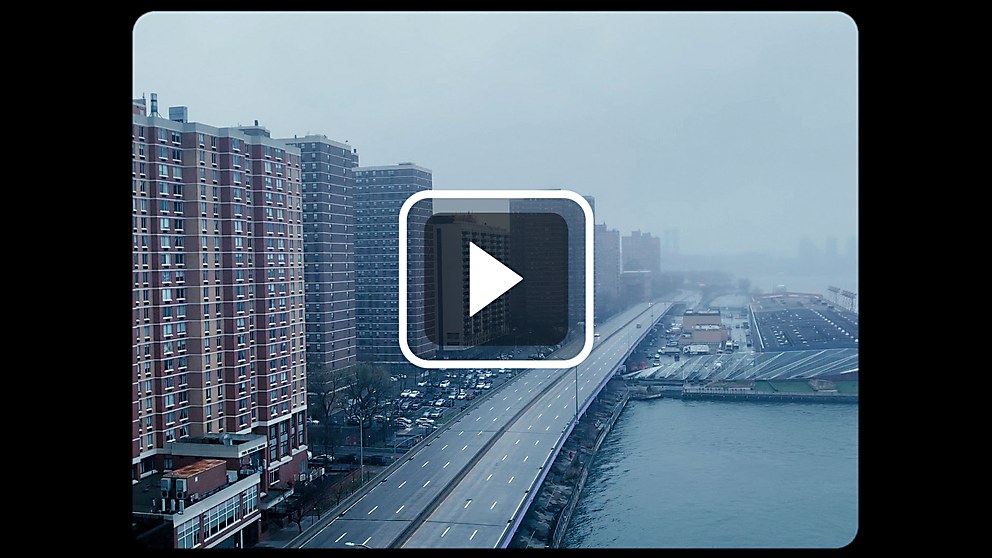 “Excelsior #EverUpward” provides a beacon of hope for New Yorkers in quarantine and for the rest of the world.

Background: Excelsior is Latin for ever upward and the State of New York’s motto. Inspired by governor Andrew Cuomo’s daily press conferences, “Excelsior #EverUpward” provided a beacon of hope for New Yorkers in quarantine—reminding everyone to look forward to the future when the pandemic calms down. This three-minute film is a love letter to all New Yorkers to remain hopeful, vigilant at social distancing and to check-in on everyone.

Challenges: We filmed for nine days straight. The most challenging aspect of filming a tough topic is mentally processing all that you are seeing and hearing. We didn’t realize it at the time, but we were filming as the curve was steeply rising. There were five days straight where we heard sirens 24/7. One night, we were near the Brooklyn Hospital where morgue trucks were parked outside and doctors were loading bodies in. And that night, the death toll reached a high. We ultimately went out for six more nights because we felt a responsibility to make a film that captured the urgency of NYC, while encouraging us all to call our loved ones.

Favorite details: We included audio clips of both of our parents and extended relatives in the film. Stephania’s parents are immigrants from Poland, and were also a source of great perspective to us throughout filming. And a voicemail that Elle’s grandmother, a woman who has lived through the occupation of Paris in WWII, left her was a fitting way to close out the film. Also, we are proud that we filmed all of the footage ourselves, even though it took us a few weeks longer to get it out.

Visual influences: The content that we captured visually informed our sounds. Usually, you’d want to hear every word clearly, but we were so quiet when filming that hearing the sounds around the city felt overwhelming instead. Examining the sounds within our visuals led to overlapping sentences, thoughts and sounds. All of the sounds in our film are also real. Even the police announcement at the beginning about keeping social distancing measures in place was something we captured in real time.

Time constraints: We primarily filmed at the start of quarantine, so it was a race to film everything we could in a small amount of time. We were strategic on days we would shoot but also picked up shots that ended up being important to the film. Also, we wanted to get this film out before the slew of COVID-19 films came out, so we capped ourselves.

Anything new: We shot on our iPhones without any bells and whistles. This proved that high-end equipment isn’t always necessary and that the subject matter of the piece is always the most important. This was a drastically different way of working for the both of us. We would not have captured the moments we did if we tried to license footage or thrown a regular camera in someone’s face. Also, the personable moments where people filmed themselves added a touching, intimate tone that resonated with viewers. 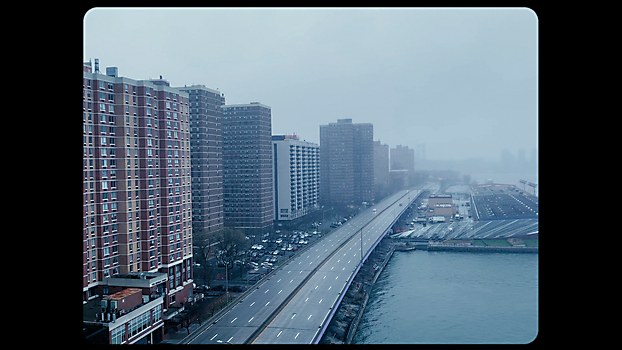 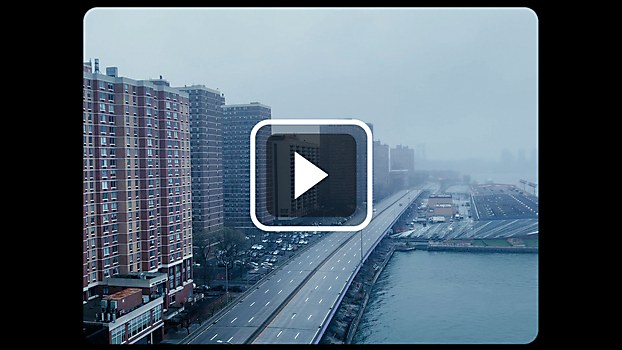 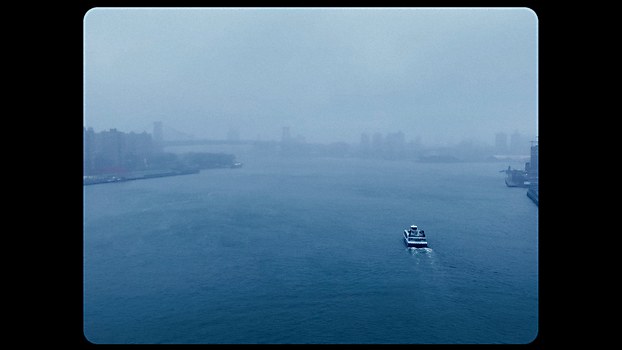 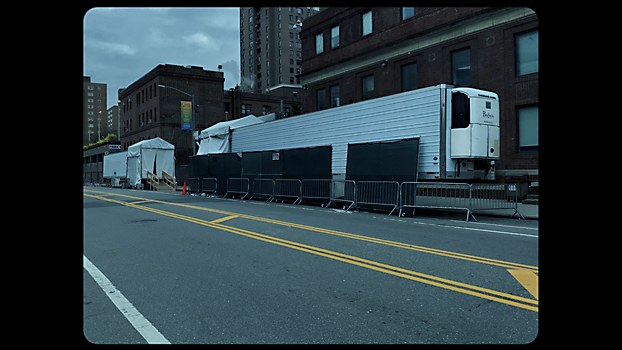 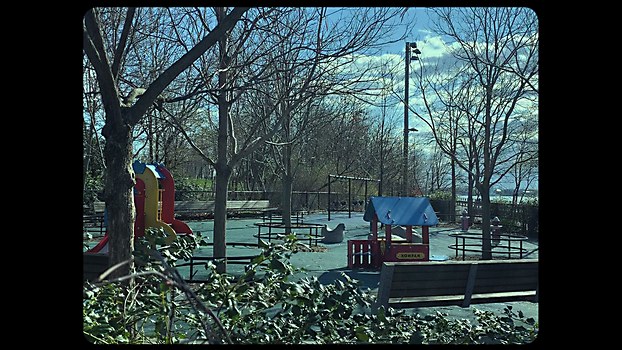 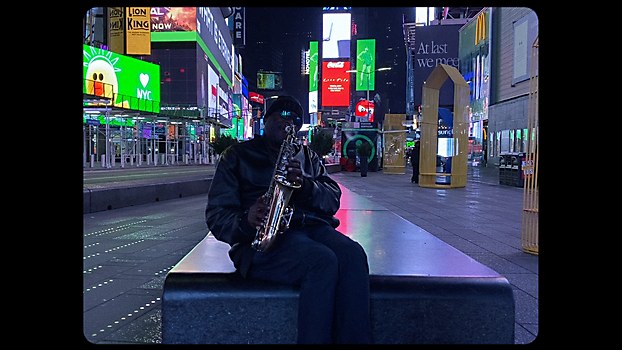 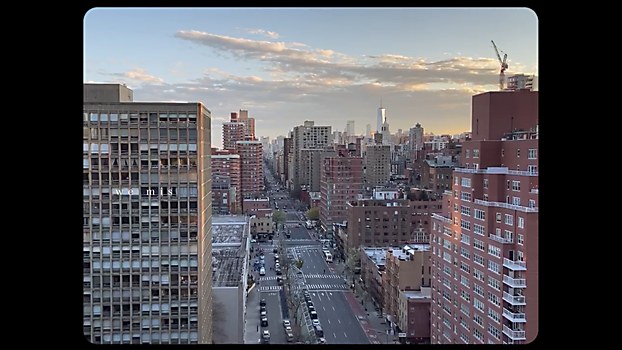 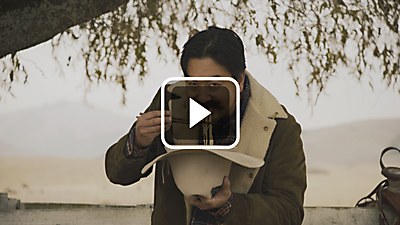 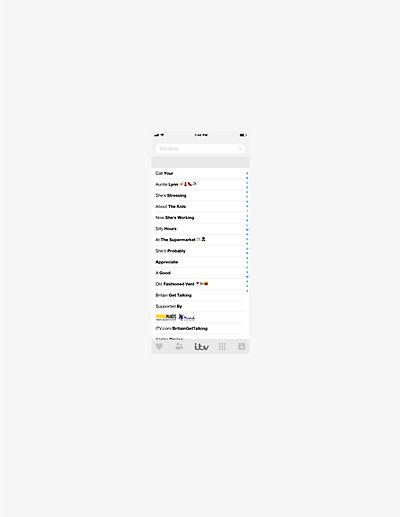 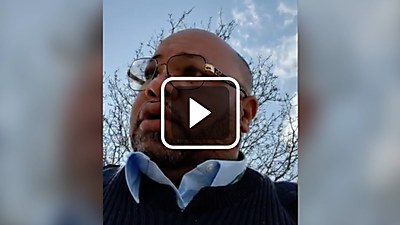