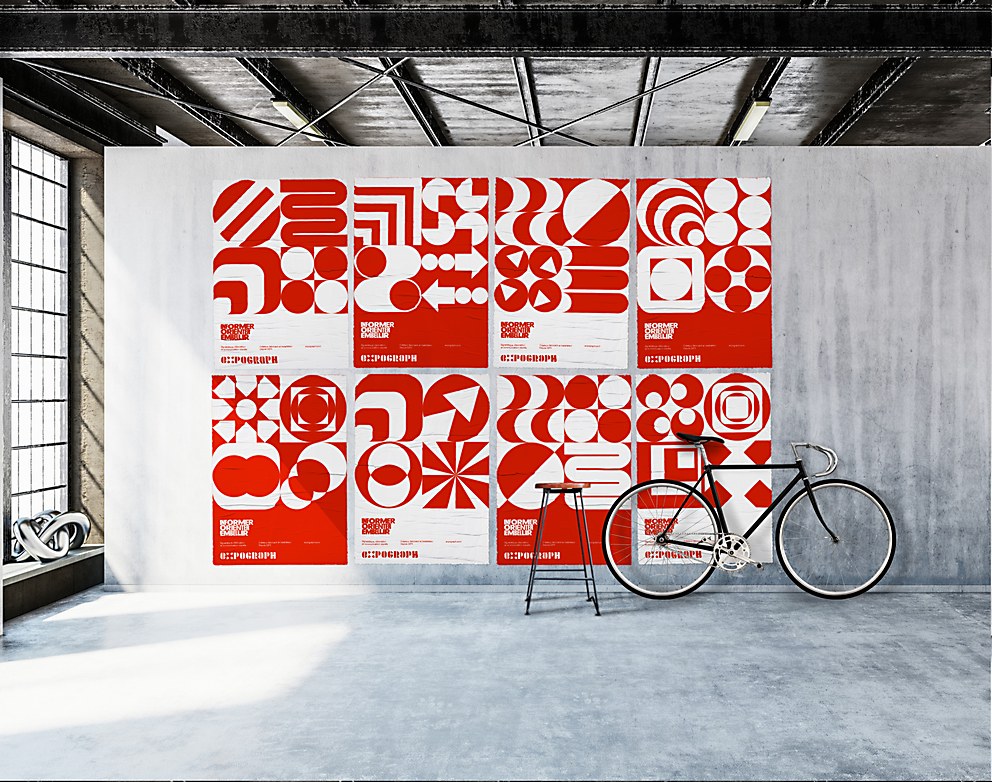 Background: Expograph, a major Parisian company in the signage sector commissioned us to completely redesign a soulless visual identity. Since 1973, Expograph has worked with a particularly extensive network of clients and felt the need to convey a more radical and sharpened image that highlights its ability to create and innovate, in addition to its technical know-how.

Reasoning: From the beginning, we were reassured by Expograph’s communication team, who expressed the desire to move towards sharp, almost experimental graphics, and to use more subtle ways to describe the signage industry. After some exploration, we developed a solid and structured typogram, derived from a stencil, based on regular proportions. The X pointing in four directions, became the pivot of the graphic system. We developed an extensive collection of signs, based on what the following terms evoked: Inform-Guide-Beautify. This series of signs allowed us to form infinite graphic compositions, and develop a modular language specific to Expograph.

Challenges: Expograph wanted to involve a large part of the team at the Paris headquarters, from the production workshops to the management. When the visual identity was presented, there were eighteen of us in the room! Getting such a large panel to join is a real challenge, especially given the graphic choices we were proposing. For them, it was a fairly new form of graphic design for a company with an industrial heritage. The entire staff has followed us through history as our intention, and enthusiasm has only increased over the weeks.

Favorite details: The evolving collection of signs, which will keep the identity alive for years to come by constantly renewing itself. It is a simple, raw idea, but with an immense, timeless visual potential. It enables compositions that are sometimes minimalist, and sometimes rich and busy. Despite their graphic simplicity, the design work is meticulous: we made sure to keep a real overall coherence, and to develop original and memorable shapes.

Specific demands: Visual identity applications are extremely heterogeneous. From classic elements—business cards, future website—to more difficult-to-handle ones—delivery vehicles, workshop and head office facades—we had to think of the graphics system as an easy-to-use toolbox. We wanted to limit as much as possible the use of photography to create the different visual applications. This approach made the project more difficult, because we were faced with a radical design philosophy, with teams taking a long time to get to know the graphic guidelines. But once everyone was familiar with the system, things became more fluid.

Anything new: We are always pleasantly surprised by the ability of customers from industrial sectors to embrace new graphic proposals. Expograph has demonstrated that it is not necessary to work in the cultural or artistic sectors to have a true design culture, resulting in a qualitative and uncompromising visual identity project. 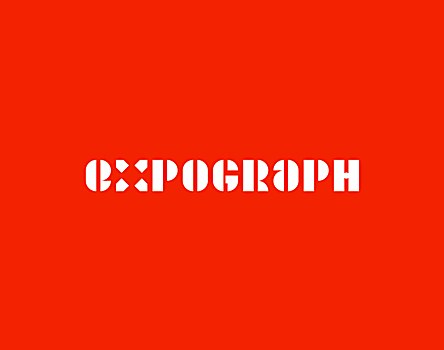 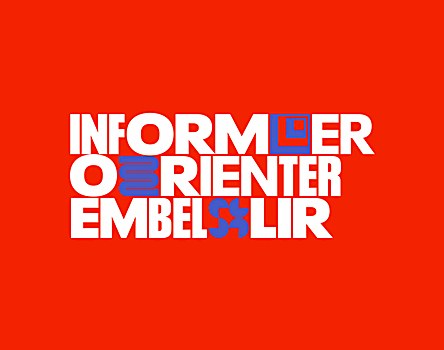 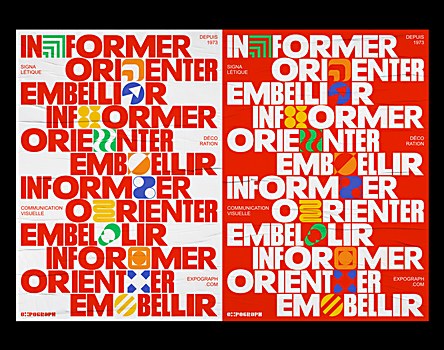 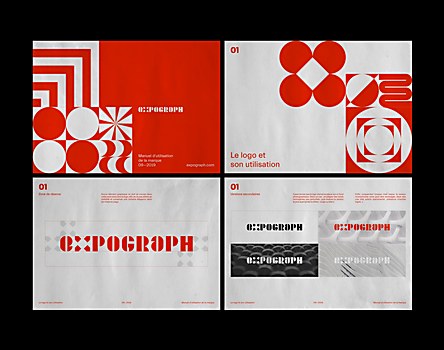 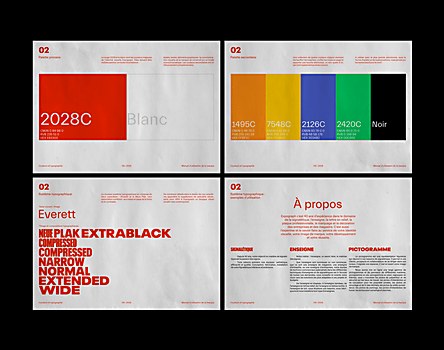 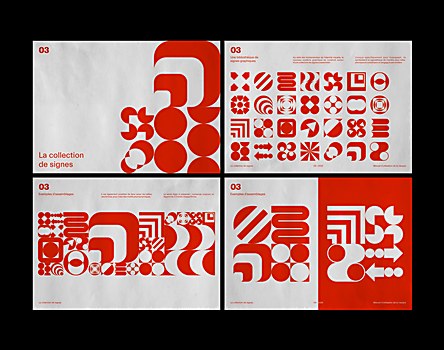 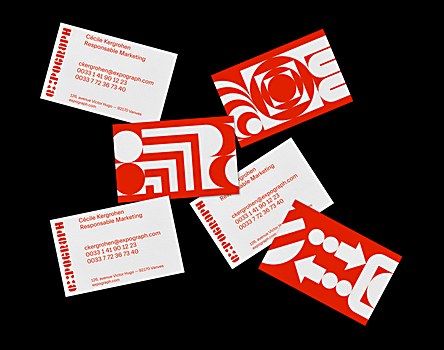 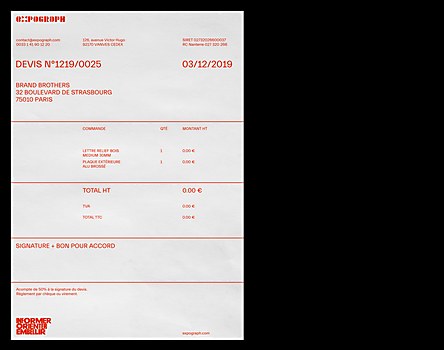 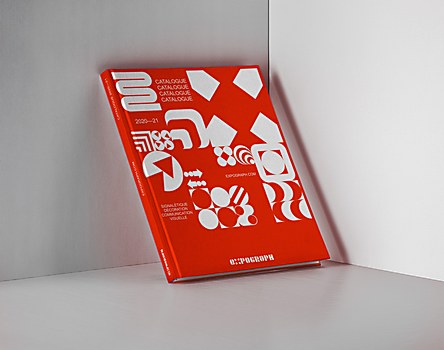 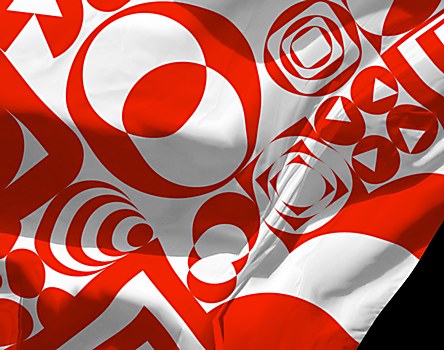 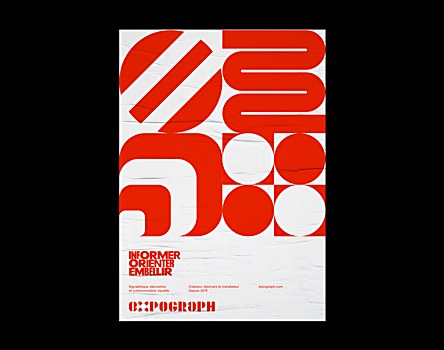 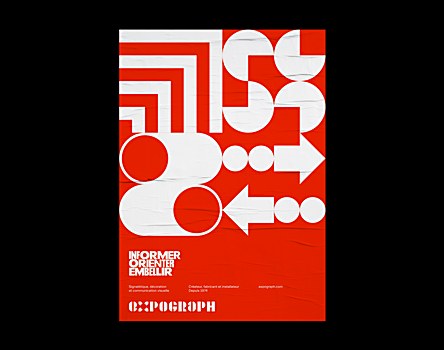 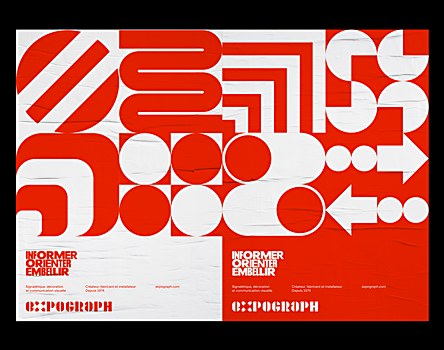 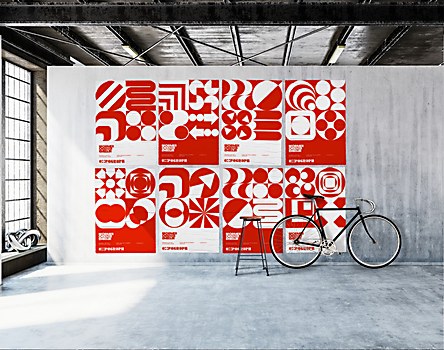 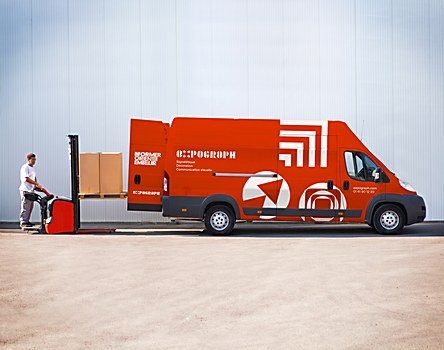 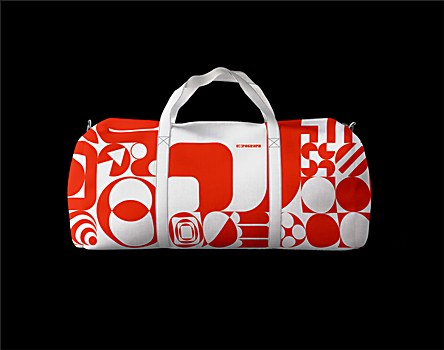 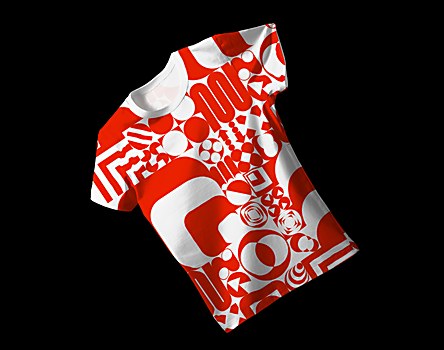 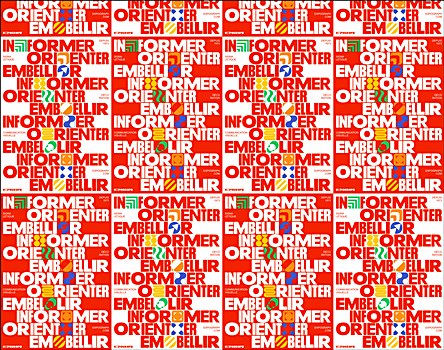 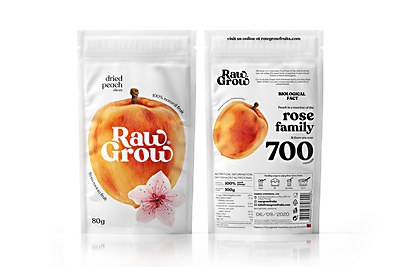 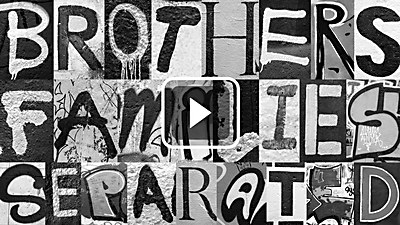 Exhibit / Typography
The Cultural Heirs spot and typeface
Utilizing a new typeface crafted from the graffiti on the Berlin Wall, the “Voice of the Wall” reminds everybody about how precious freedom is. 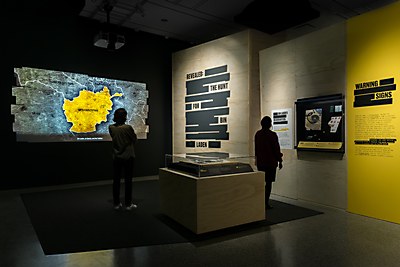