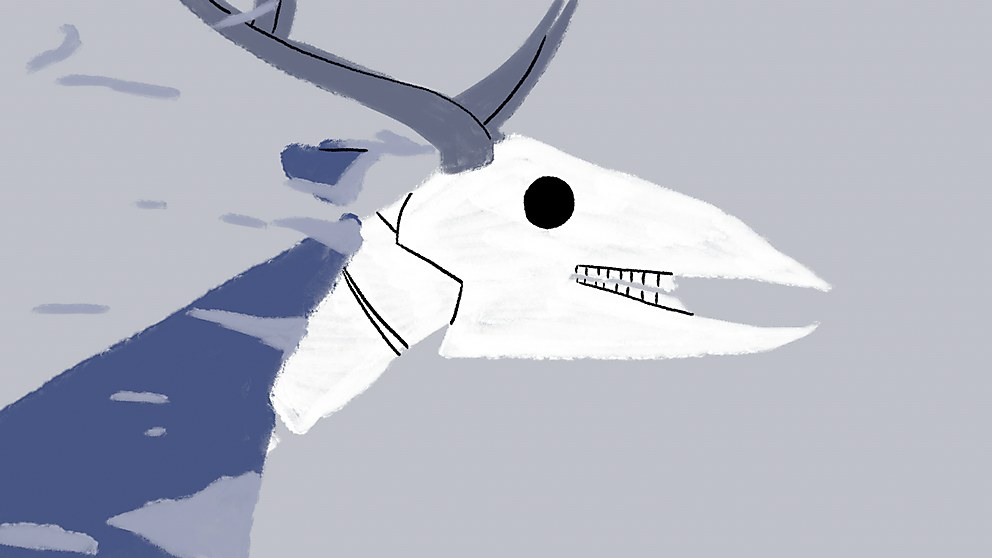 Told in the form of a bedtime story, “The Gigantic Change” shows us that a beautiful, sustainable future is possible—but only if we take action today.

Background: In a world of gloomy future projections on the environment, “The Gigantic Change” aims to give people hope—to show them that a beautiful, sustainable future is possible, where we can live in harmony with nature rather than trying to be its master. But this won’t happen if we continue as we are—quite the opposite. While this film is for everyone, we especially want to speak to those who have yet to engage in climate action. To create change on the scale that’s required, it needs to be a collective effort from everybody.

Reasoning: By setting the film in 2050 and looking back at the present day, we are able to show people that a beautiful future is, in fact, possible. A future where humanity came together and took the action needed to save the planet from collapse. Simultaneously, an alternative dystopian future hints at a world where we did not take action. Instead, we continued with business-as-usual, leading to the collapse of the world as we know it. Showing people a glimpse of this nightmare gives them the chance to rewrite the story by taking action today. To launch with the film, we have created a website for people to find out many different ways they can take action.

Challenges: Getting the tone right in the script. It was crucial to show people the extremity of the situation without being so gloomy that they disengage, and make it accessible to all without feeling overly simplistic. We felt the format of a bedtime story enabled us to communicate a serious message in a way that we can all relate to.

Favorite details: How codirector and animator Nicola Jane Francis enabled color to play a prominent role within the film to help the narrative along. The interior scenes with our grandmother and granddaughter characters are neutral. However, the story world blooms with blues and corals as the granddaughter breathes life into it through her imagination. We wanted the contrast to hit home to the audience what could be our future, if we do or do not act as the film encourages us to.

Visual influences: We wanted to create something that was both beautiful and distressing, to get people thinking about the situation and what they could do. As humanity is a significant part of the overall message of the film, Nicola’s simple, hand-crafted style felt like the right approach. It also gave us the flexibility to communicate dark subject matter in an abstract way that people could engage with.

Anything new: A huge amount of work goes into a three-minute film like this, from writing the original story to months of animation, original music composition and voiceovers. But what I’ve learned is that the film itself is just one part of the project—to make it a success, it requires many months of hard work on distribution, fundraising, social media and web development. And none of it would have been possible without the fantastic collaborative work of everyone involved. 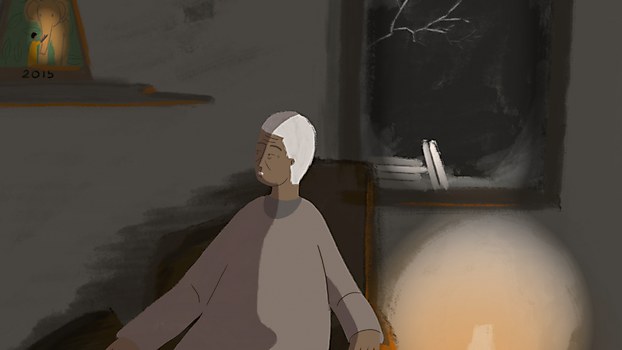 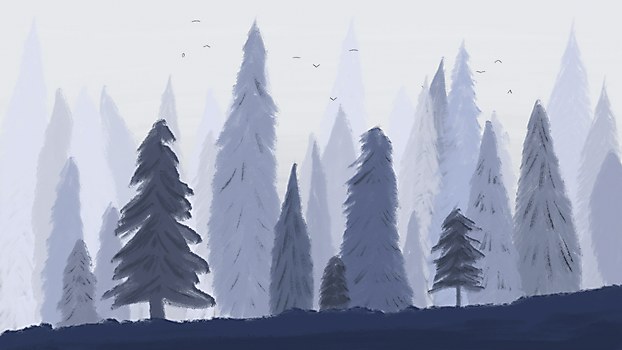 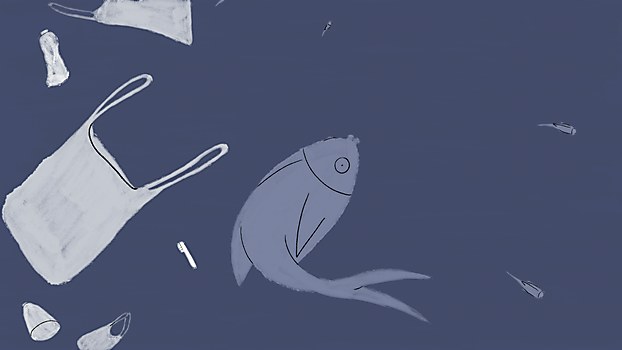 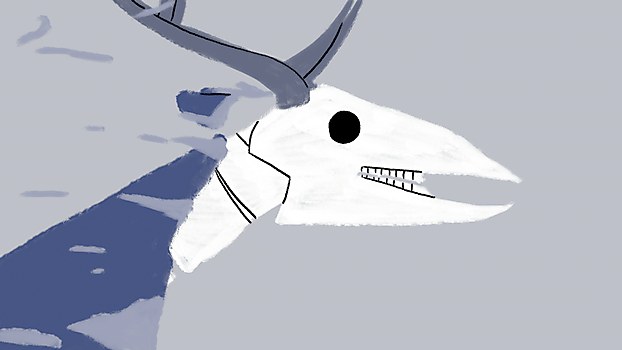 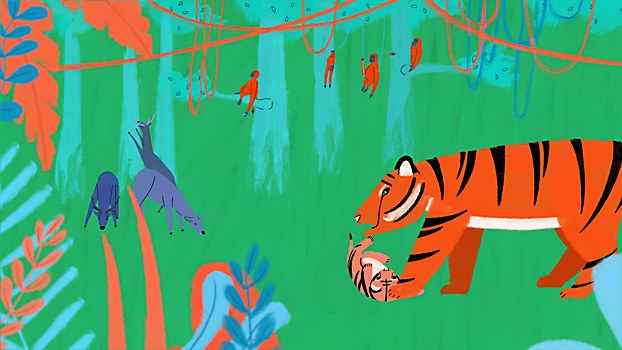 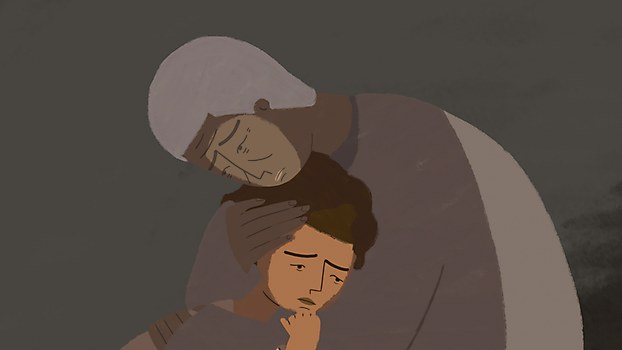 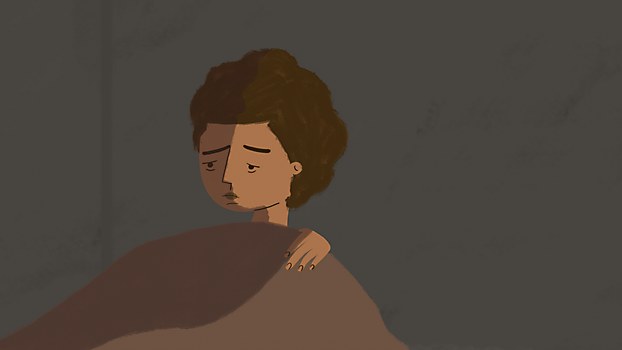 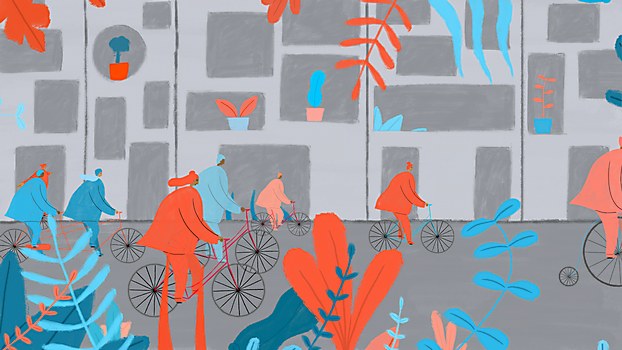 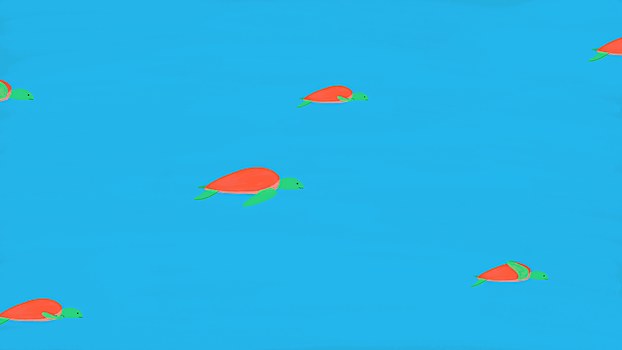 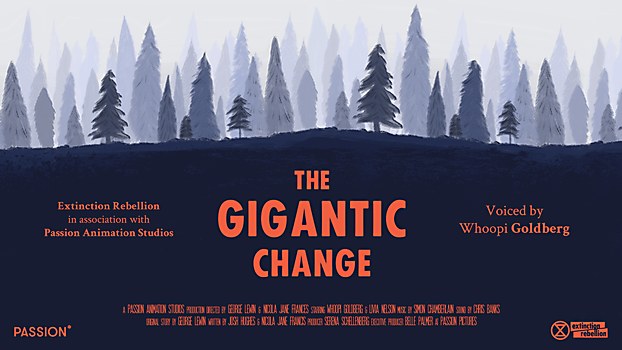 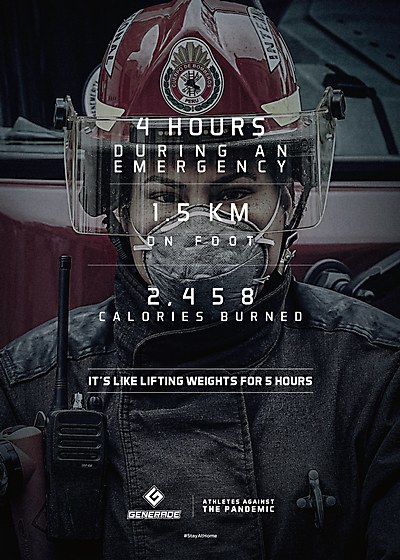 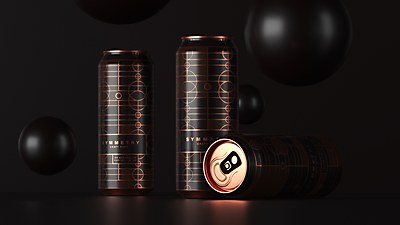 Exhibit / Design
Symmetry packaging
The paradox of symmetry in nature is illustrated in the packaging for this craft beer brand. 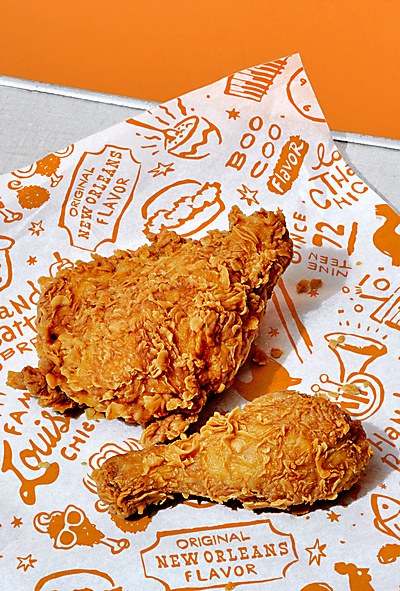