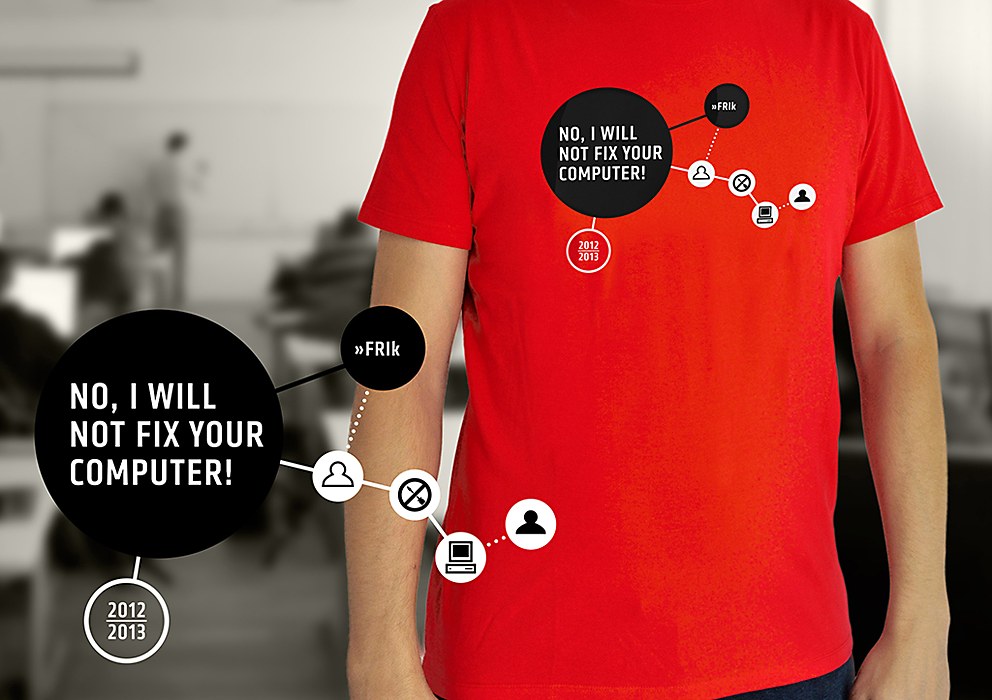 This identity project presented IlovarStritar, a design firm based in Ljubljana, Slovenia, with an interesting task: define the visual identity of the Faculty of Computer and Information Science (FRI) at the University of Ljubljana, giving the school a clear and recognizable identity in relation to the larger University. If this calls to mind something cold and technical, that’s exactly the kind of misconception that IlovarStriter tried to correct. The design team avoided imitating computer graphics, not only because they’re a visual cliché, but also because they reduce computer science to simply operating computers. Instead, the identity presents a diverse and exciting field of study with visual appeal—and even a sense of humor.  In certain contexts, FRI’s identity has to appear within the framework of the University’s brand, which presents more restrictions than areas in which FRI’s visual identity can predominate. To create the flexibility for the identity to succeed in both contexts, IlovarStritar created a solid foundation based on typography, color transitions and recurring circular shapes. This base can be translated for different audiences without losing its recognizability. In different layouts, the circular elements function variously as mind maps, process charts and diagrams—all visual structures typical of the field of computer and information science. Pictograms designed within the identity are used for labeling content and telling stories in process charts. It’s a friendly new face for computer science that’s as welcome to scholars within the field as it is to those outside it. 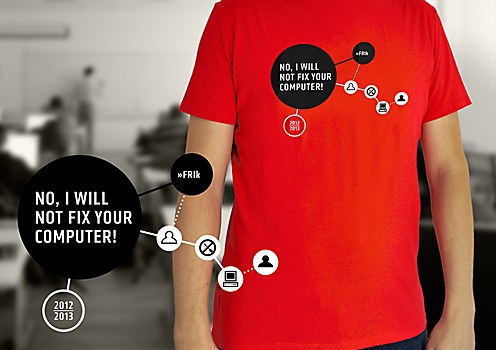 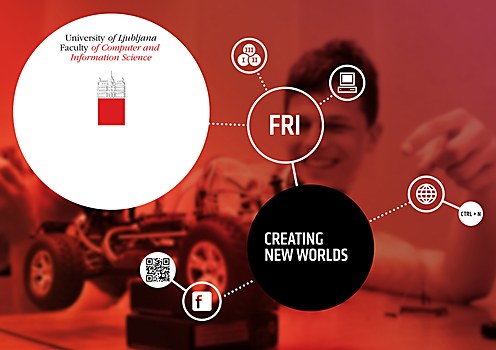 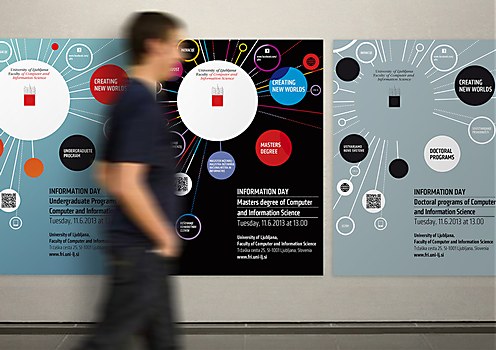 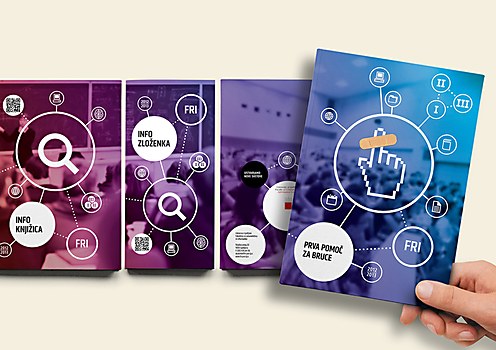 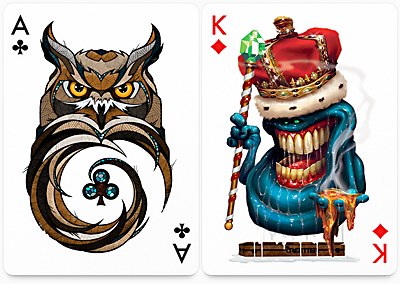 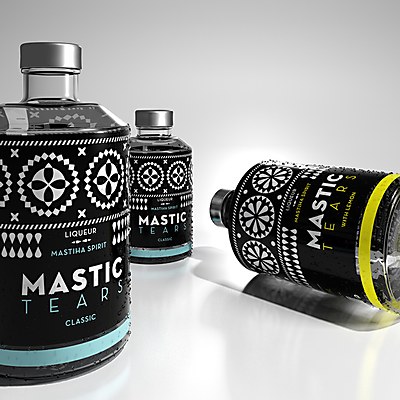 Exhibit / Design
Mastic Tears Liqueur packaging
The packaging by Dolphins Communications was inspired by buildings on the Greek island of Chios. 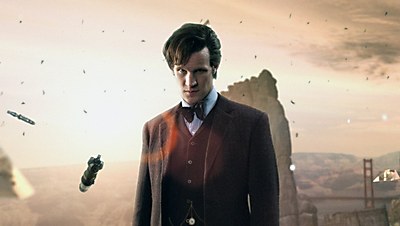