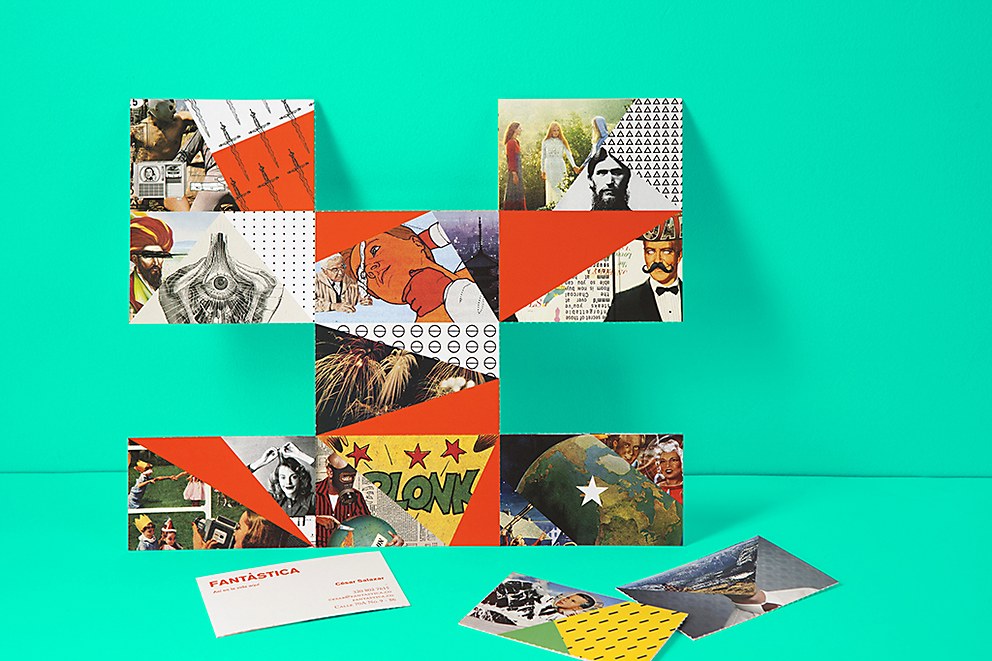 p576 gave Fantastica an identity built from the cosmos and creative chaos.

Fantastica, a new advertising agency, asked p576 for help creating a powerful graphic identity. After talking to Fantastica staff, p576 designers discovered that chaos was a fundamental part of their creative process. So p576 proposed a graphic identity constructed of several images—inconsistent and superimposed in a collage. Planes, astronauts, lightning and the cosmos were clipped from old magazines and then scanned one by one. The proposed identity was approved immediately as-is. 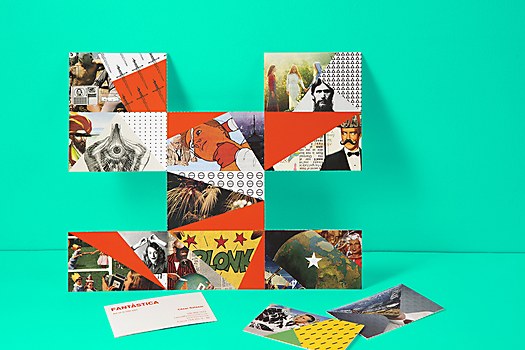 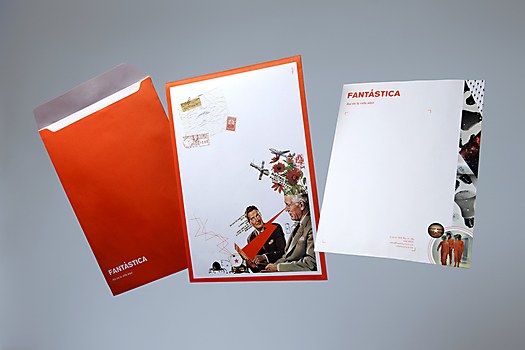 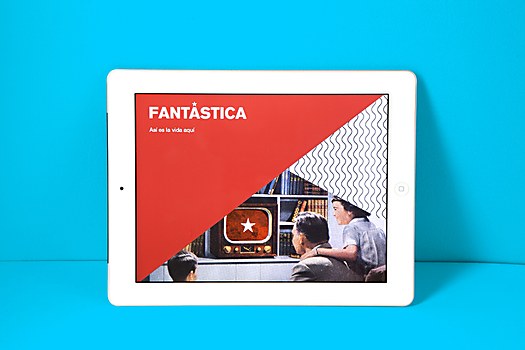 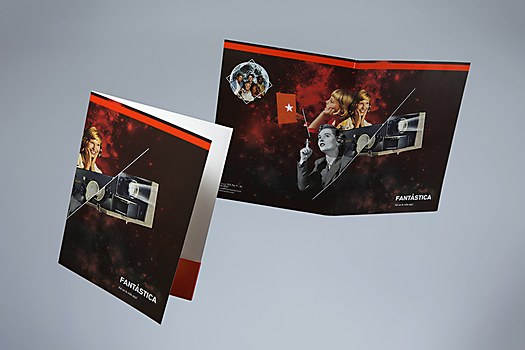 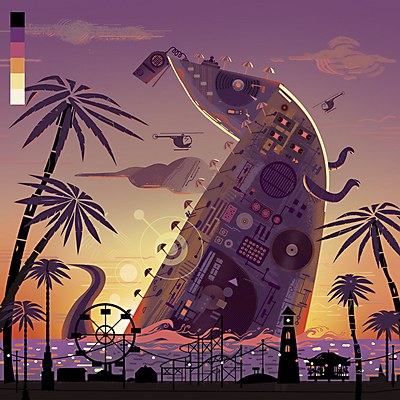 Exhibit / Design
Dirtybird Records illustrations
Graham Carter made up a world of color schemes and styles for the record company. 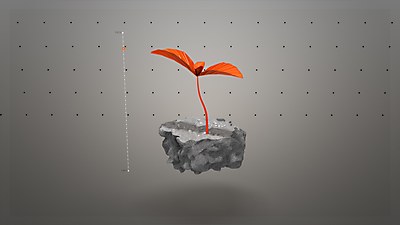 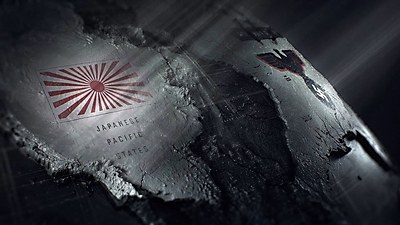