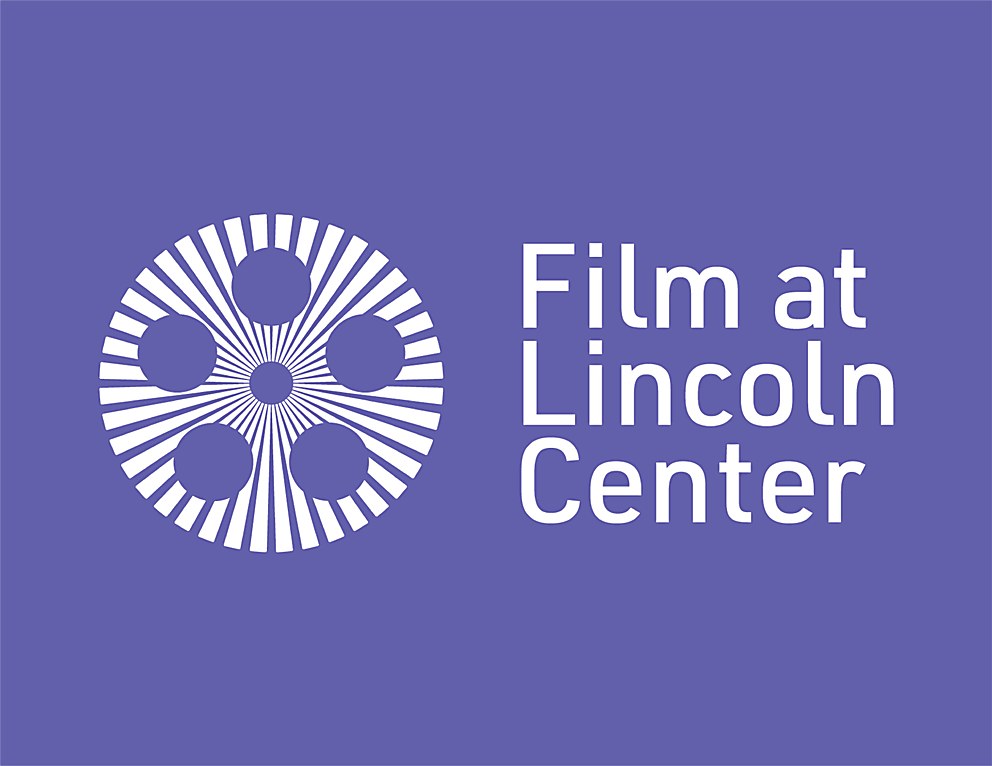 Film at Lincoln Center’s new identity shines a spotlight on the craft of cinema.

Background: The original name of the film presentation organization was Film Society at Lincoln Center. We were asked to develop a new identity for its new name, Film at Lincoln Center. The client felt that by eliminating “society” from the name, it would help attract a new, young, audience. The organization offers a very broad film program and tries to target everyone from the casual film geek to the cinephiles.

Reasoning: The name Film at Lincoln Center is very generic, so we knew that a “mark” versus a “logotype” was the solution. The organization needed a strong symbol to draw attention to its name. The mark had to be modern, friendly, joyful and not have a commercial feel.

Challenges: The schedule. We had to create this new identity in one month. The new mark was to be introduced to the public at the Film at Lincoln Center’s 50th Anniversary Gala fundraiser at Alice Tully Hall at Lincoln Center.

Favorite details: We are so proud that the client and the board of directors loved the mark. One board member said, “The symbol would make a great tattoo.” I believe that good design should last. By creating a simple, strong graphic, choosing a beautiful violet color, and selecting the great typeface DIN to be used throughout the identity program, we have created an identity that will last.

Visual influences: Film is all about optics. I felt the mark should have movement; I was influenced by optical illusions and the Op art movement of the 1960s and 1970s, which I love. I was also influenced by film equipment, lenses, film reels and spotlights. Lights, camera, action!

Anything new: The schedule was extremely tight and I could only show my client one solution. I learned to trust my design instincts, even more than usual on this project! 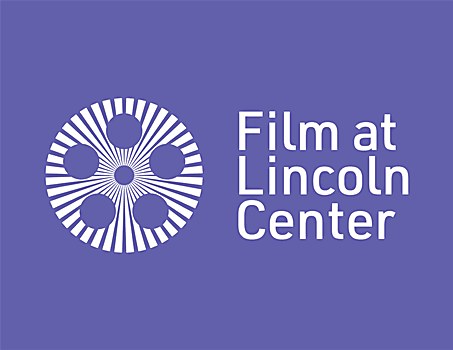 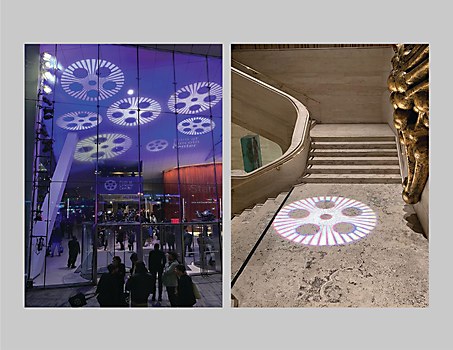 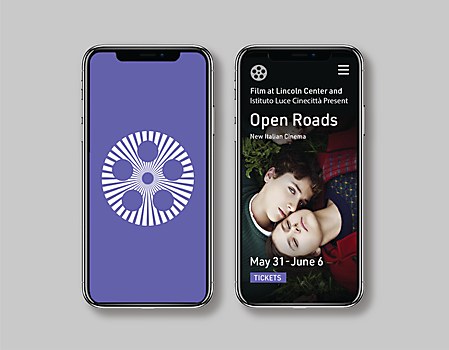 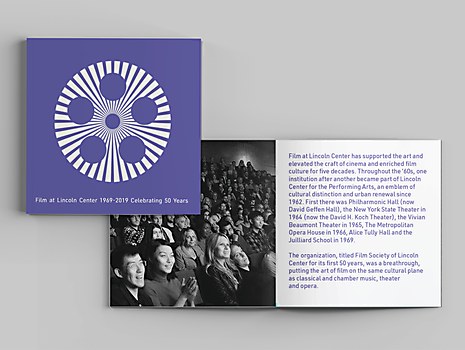 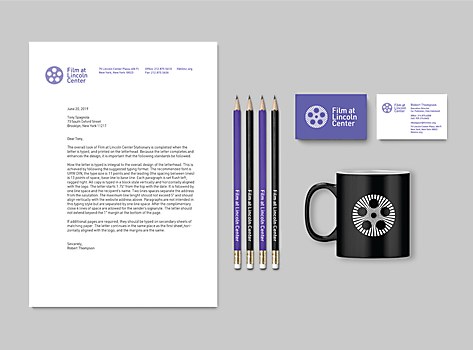 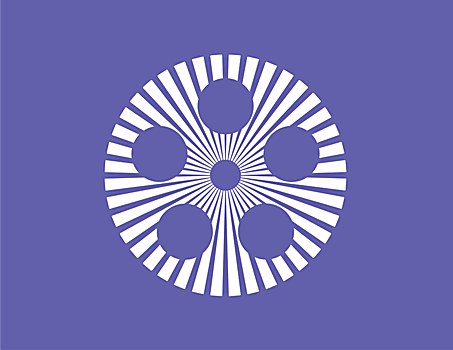 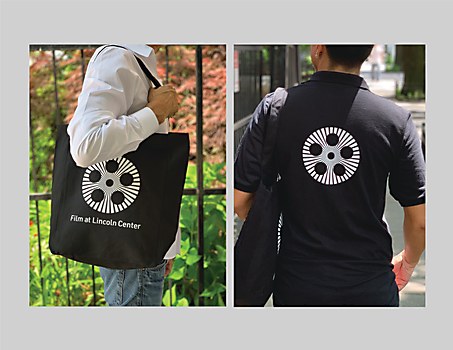 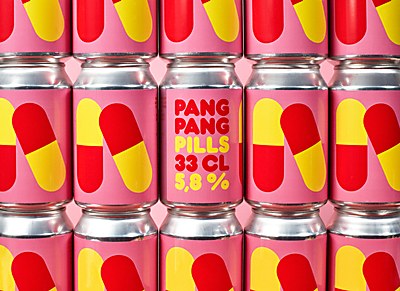 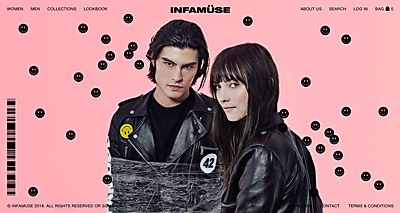 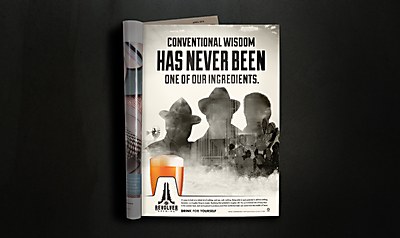