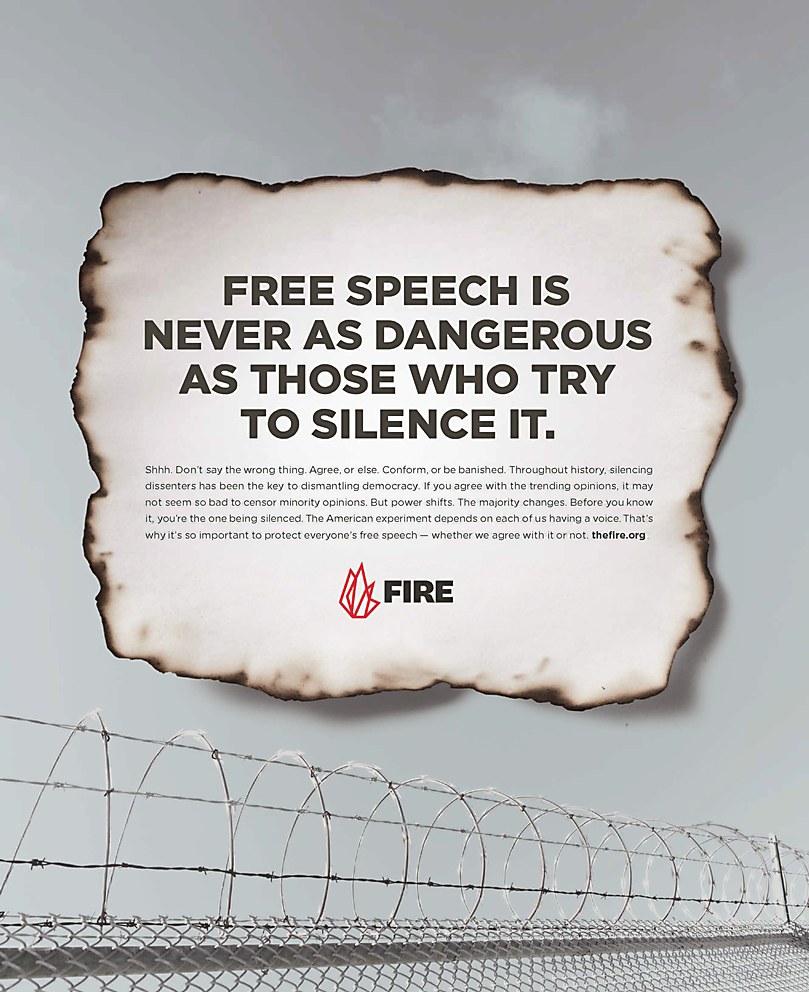 Devito/Verdi’s campaign for this nonpartisan organization draws attention to the erosion of free speech in the United States.

Background: Our goal was to connect FIRE, a nonpartisan, nonprofit organization dedicated to protecting and promoting the First Amendment, with the increasing threats to freedom of speech and the deleterious effects of the cancel culture phenomenon. Our audience is those on the left, right and anywhere in the middle who frequent news outlets and consider themselves informed consumers who keep abreast of current events and issues.

Design thinking: Even though most people understand the importance of freedom of speech, this campaign was designed to bring the issue to the forefront of people’s minds. Our digital media placement also aided this cerebral migration by incorporating contextual advertising on digital news outlets. The soul of any cause-related messaging is never about what your organization did; it’s always about what it believes in. That’s the difference between political and cause advertising, which is how we’ve approached our previous projects for the American Civil Liberties Union, Campaign for Freedom, Planned Parenthood, the Pro-Choice Public Education Project and countless others.

Challenges: Since FIRE is nonpartisan, we had to ensure that our message was not construed as originating from “the left” or “the right.” We realized the best approach to cancel culture was to exhibit the pain it causes. And, with any successful cause-related advertising, if you don’t use “the views” behind the cause to engage people, they’ll wonder about your true intentions and motives. By not allowing people an opportunity to figure it out themselves, fill in the blanks or be surprised by the message, they are less likely to adopt the same views.

Favorite details: The use of copy and simple ideas was important to create message continuity and originality in all media, which included many online ads, print, OOH and TV assets. Also, the tagline “cancel culture cancels culture” was felt by consumers to state a truth they were most upset about: their favorite comedians, artists and performers being affected negatively.

New lessons: Even though freedom of speech is considered important to most people, we found a deficit of awareness of threats to it. We also discovered that people used the term cancel culture to mean many different things. There is a lack of understanding of what cancel culture is. Much of what we had to do was add to the discourse on positively predisposing our audiences to believe, support and increase their insistence on free speech as their own principal.

Specific project demands: The nature of cause advertising is too often dependent on “political ad tactics” that condescend to viewers. Advertisers will use approaches that don’t allow viewers to draw their own conclusions, affecting the campaign’s memorability. People believe in a cause because the presentation of its views is “unarguable”—or close to it. The political tactic of using others to vouch for the organization or show famous fighters for free speech is overused, unoriginal and particularly weak as an approach for an unknown entity. Pairing new ideas with old visuals or creating completely original ideas for FIRE was important to us. 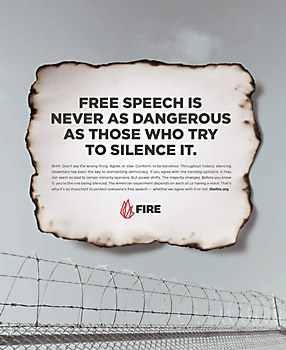 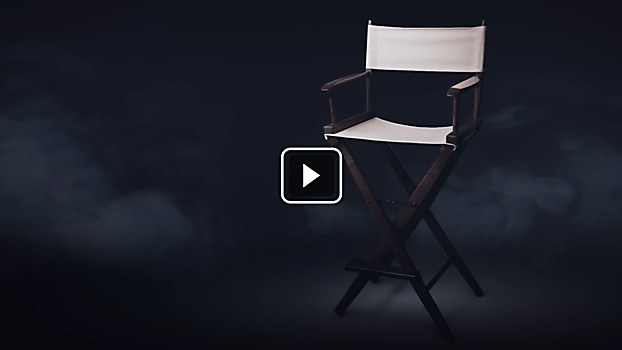 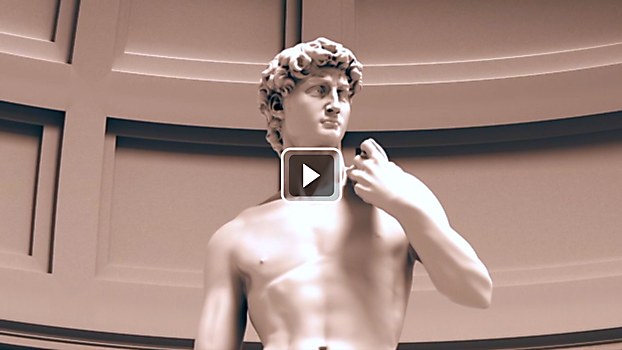 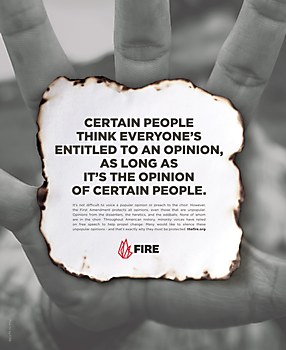 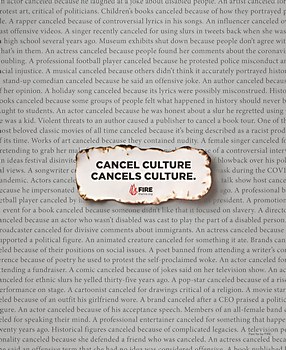 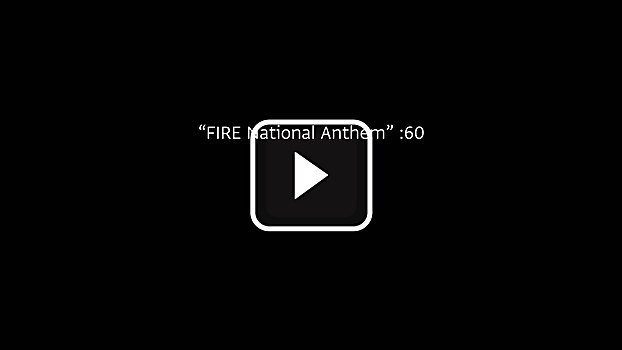 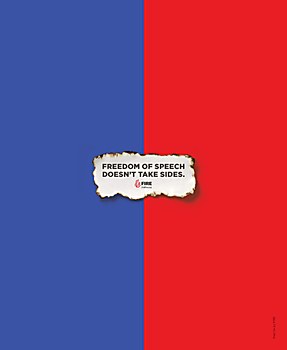 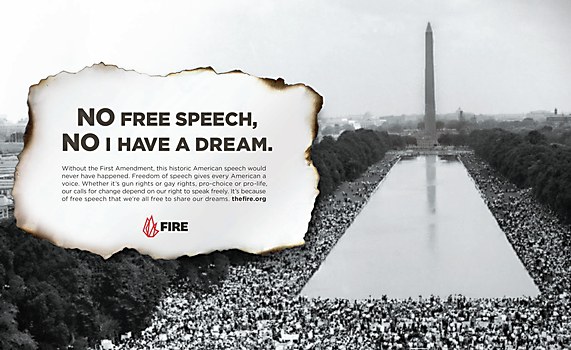 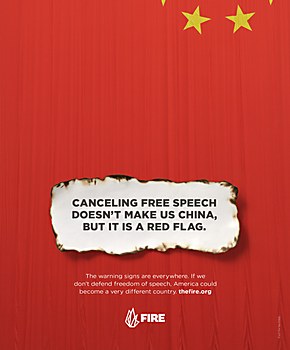 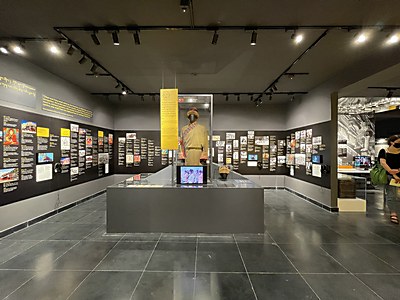 Exhibit / Design
Tibet Museum environmental graphics
Alexandra Grandjacques and Markus Strümpel’s design for this Dharamshala, India–based museum provides Tibetans in exile a platform to tell their story in their own words.

Exhibit / Design
Big C Charters identity
Mucho’s identity for this San Francisco–based chartered boat service includes a bespoke typeface that speaks to what sets it apart from others. 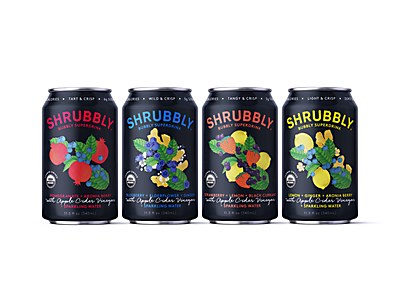