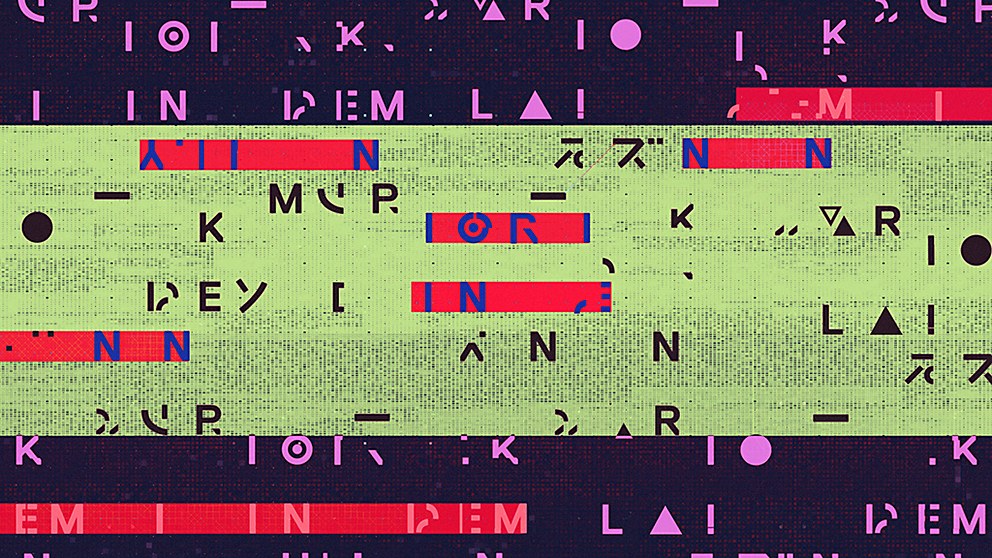 Now in its sixth year, FITC Tokyo 2015 consists of presentations from some of the most interesting and engaging digital creators from all around the world. To commemorate FITC Tokyo’s inaugural title sequence, Ash Thorp and his team sought to encapsulate the city itself, distilled to graphic form in the FITC Tokyo 2015 Titles. To contrast the harmonies of traditional Japanese culture against the sensory overload of present-day Tokyo, they crafted elegant typographic forms to collide with abrasive, overstimulating kitsch—giving way to a progressive journey where moments of extreme chaos fold into temporary tranquility. The project came about after creative director Ash Thorp’s initial poster design for the conference. Soon after production was greenlit, the rest of the nine-member team was remotely assembled from three separate countries in just as many time zones, completing the project over the course of the next two and a half months. The design community response to the project has been overwhelmingly positive, garnering a Vimeo Staff Pick and nearly 100,000 views. 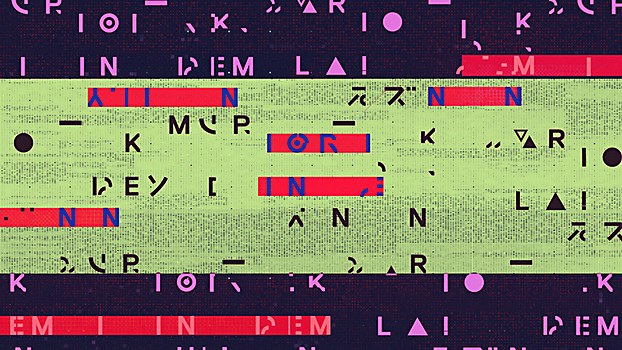 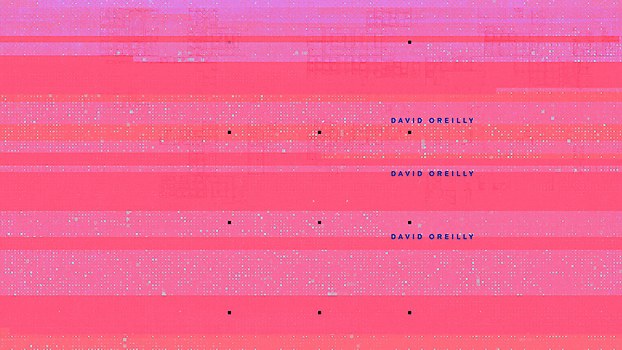 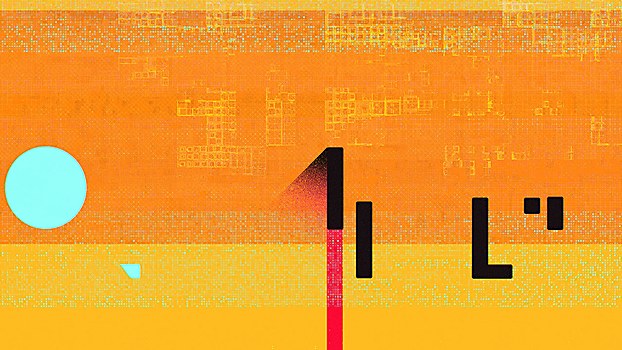 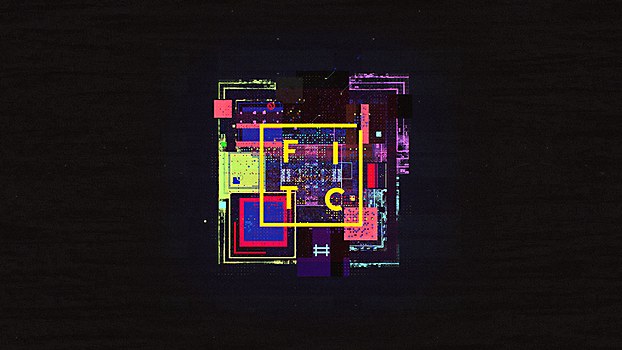 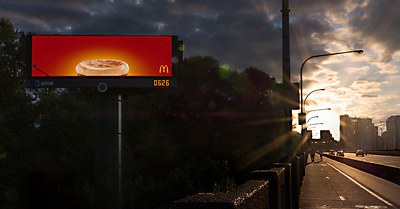 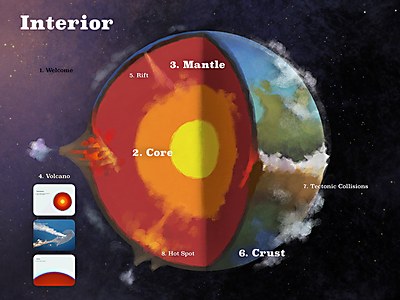 Exhibit / Interactive
Earth Primer
Chaim Gingold used his love of science and the Earth to create an interactive science book. 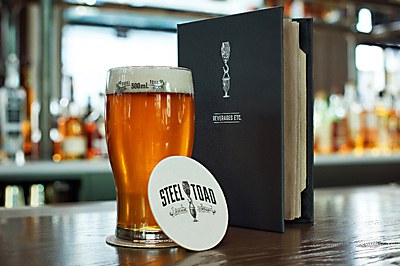