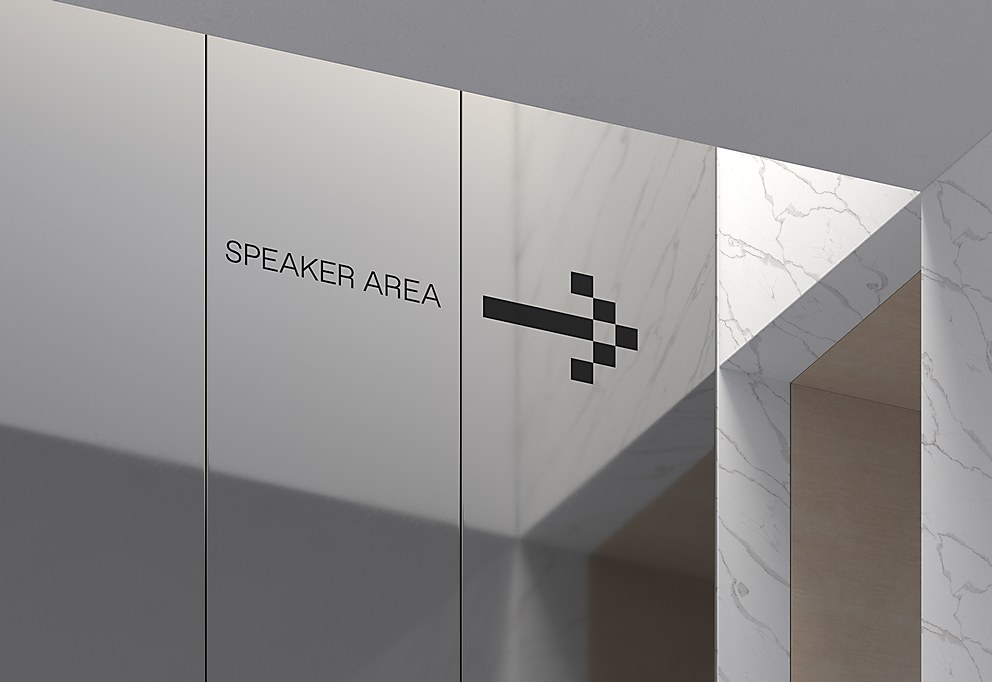 Responses by A LINE Studio.

Background: We were approached by Tatari, a data and analytics company focused on buying and measuring TV advertising, to create a brand for its new series of thought-leadership events. By bringing media and publishing luminaries together with marketing leaders from the world’s best brands, Tatari wanted to shine a light on one important question: What does TV advertising look like for brands of the future?

The brief was to create a brand that felt bold, futuristic, smart, intimate, informative and fun.

Design thinking: We used the existing Tatari design system (that A LINE also created) as a springboard but evolved it to feel even bolder, using pixels to construct a graphic F symbol, which also informed the grid and composition. We animated the identity to help bring the idea to life further.

Challenges: The challenge with this system was working with the square grid. We had tried many layouts for each application, testing which would work best for each ratio. This was particularly challenging with animations that strictly needed to use 16:9. We thought the pixels could move forward to support the name. There are places in the animation where we’ve had to creatively crop the squares without spoiling the overall look. Turning the F symbol into a pattern was born out of the necessity to fit the layout size each time.

Favorite details: The F logo forms the basis of the grid and composition. This was an exciting realization for us: the F logo could be super-sized in the layout to feel bold or be used much more quietly with the square grid guiding body copy and iconography. We realize the pixel look has been done to death, but the logo guiding the layout felt fresh to us.

Visual influences: As part of the brief, we were asked to use the existing Tatari design system as a springboard so there would be a connection between the brands. The Tatari design system uses squares or pixels to inform the logo, grid and iconography. We looked at a lot of pixel art at the start of this project, which led us to research pixel patterns. The final solution partly came from seeing how far we could simplify these patterns.

Specific project demands: We had to create the name as part of the project. “Forward” was inspired by the event’s future focus and the fast-moving digital media world, where innovation and progression are critical. During the naming process, we started sketching design ideas and even animating. The combination of ideating the name and design simultaneously helped us find a solution that feels like it’s all coming from the same idea, which, to us, makes it feel more impactful. 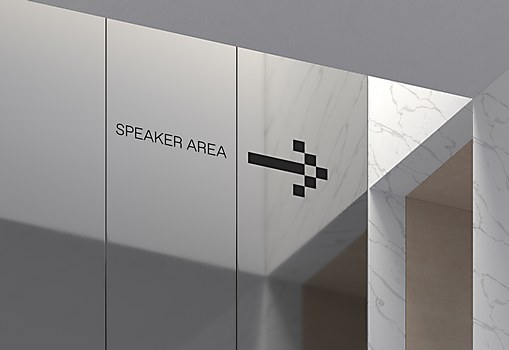 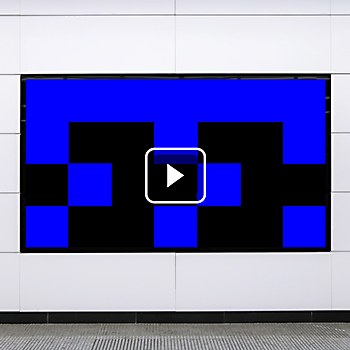 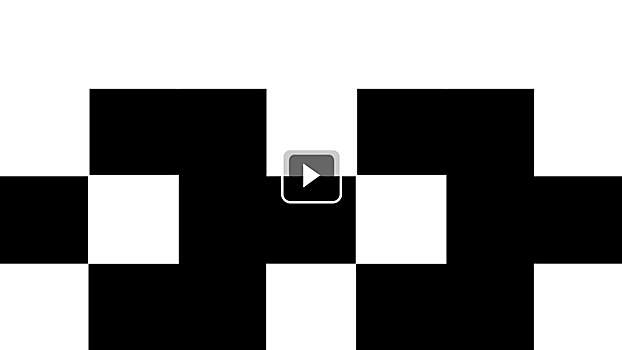 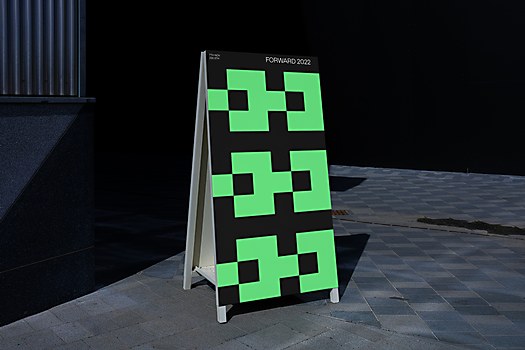 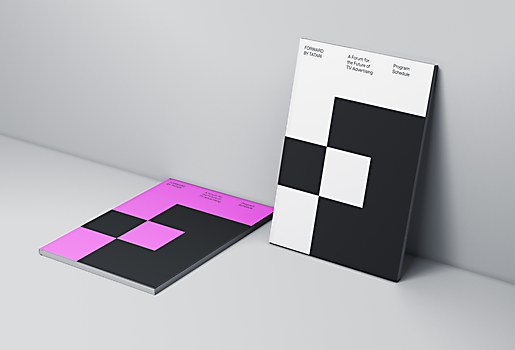 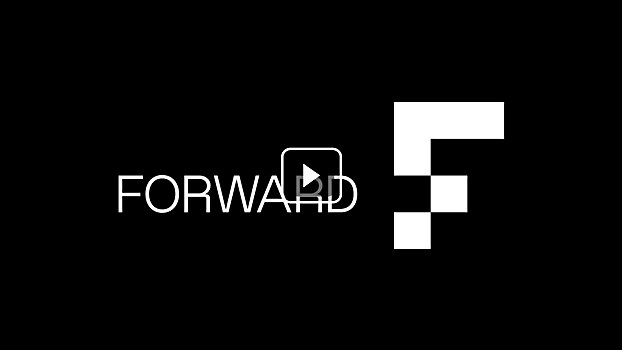 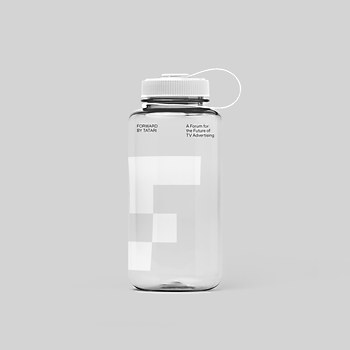 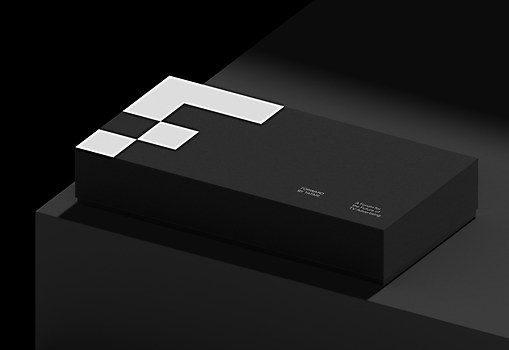 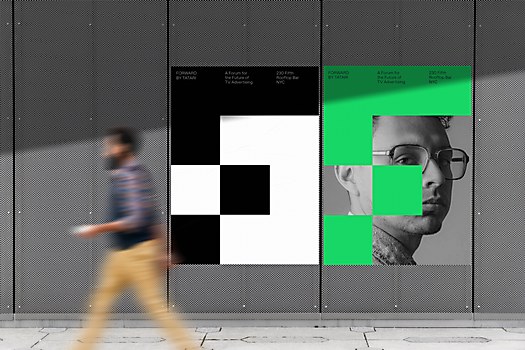 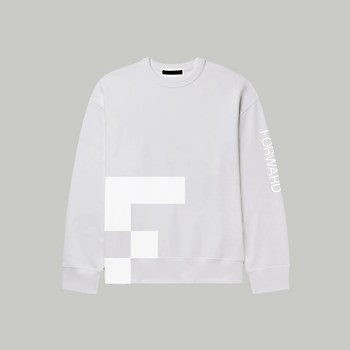 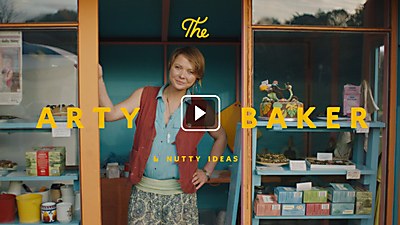 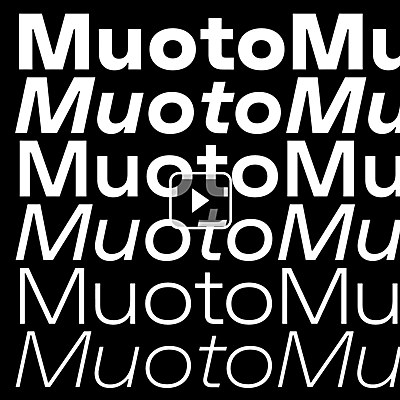 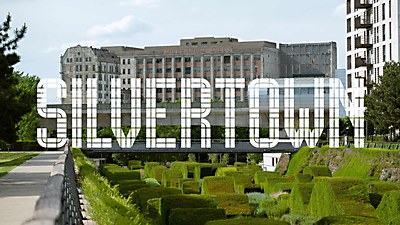