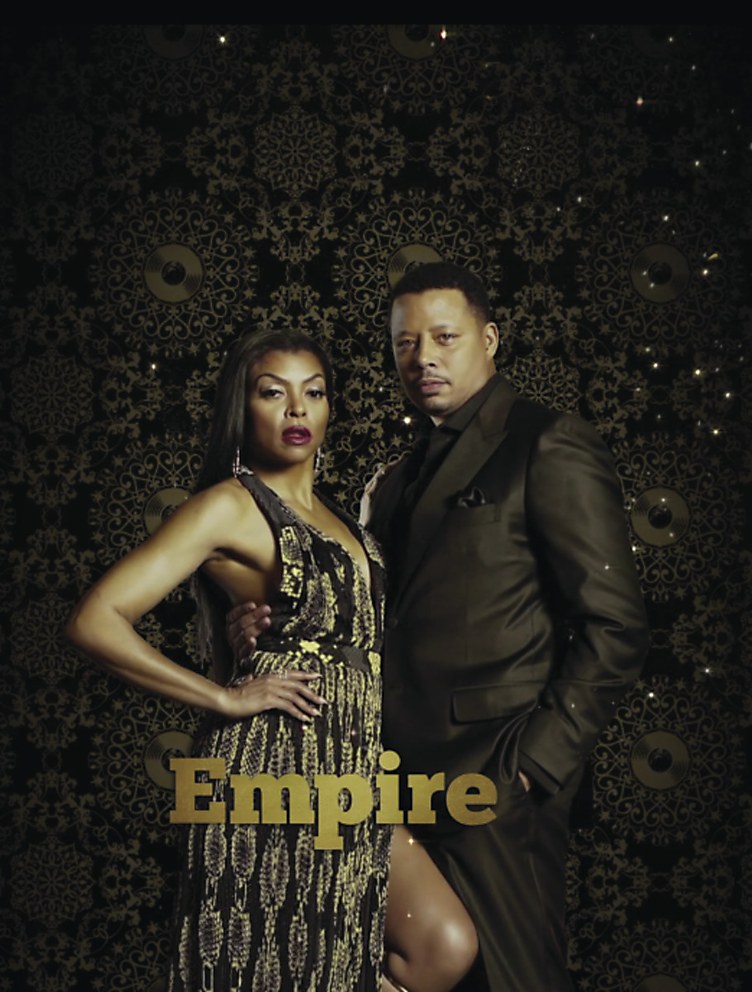 To kick off the countdown to Empire’s season three premiere, San Francisco–based motion design studio Ntropic teamed up with FOX to create a visually stunning and dynamic interactive billboard spot that tells the story of King Lucious and Queen Cookie’s rise from grit to glamour.

At first glance, the billboard looks like a nostalgic wheatpaste poster paying homage to the Lyon family’s street roots. But if you keep on looking, the paper begins to disintegrate, exposing a gilded layer hidden underneath as the 2-D graffiti paint gives way to the fierce flesh-and-blood Lyons who rule the empire today. When unveiled, the metallic particles rose like confetti as the larger-than-life figures turned to face the crowd in Times Square. 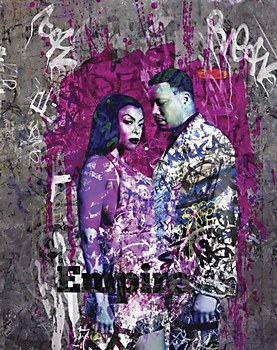 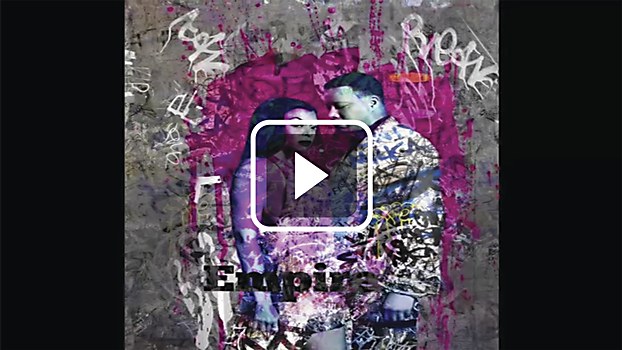 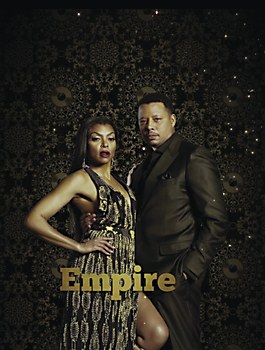 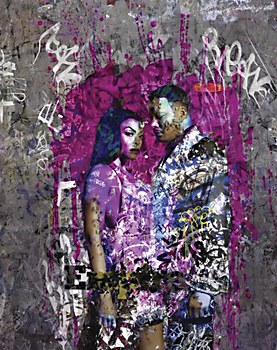 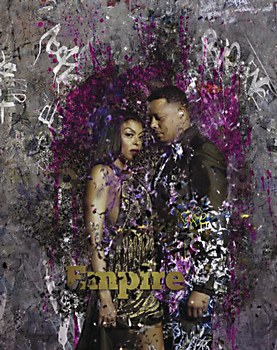 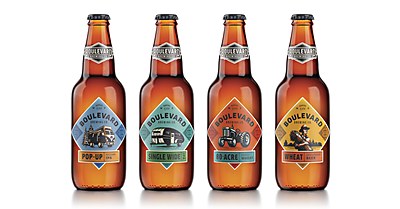 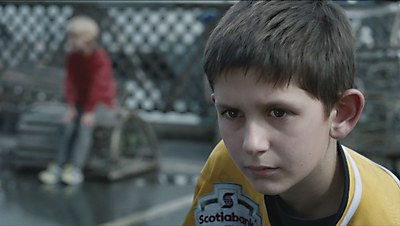 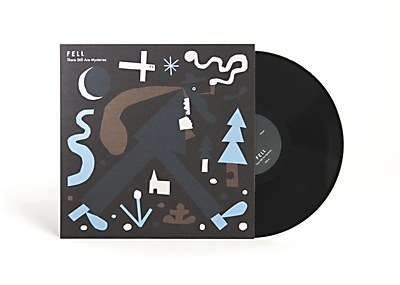