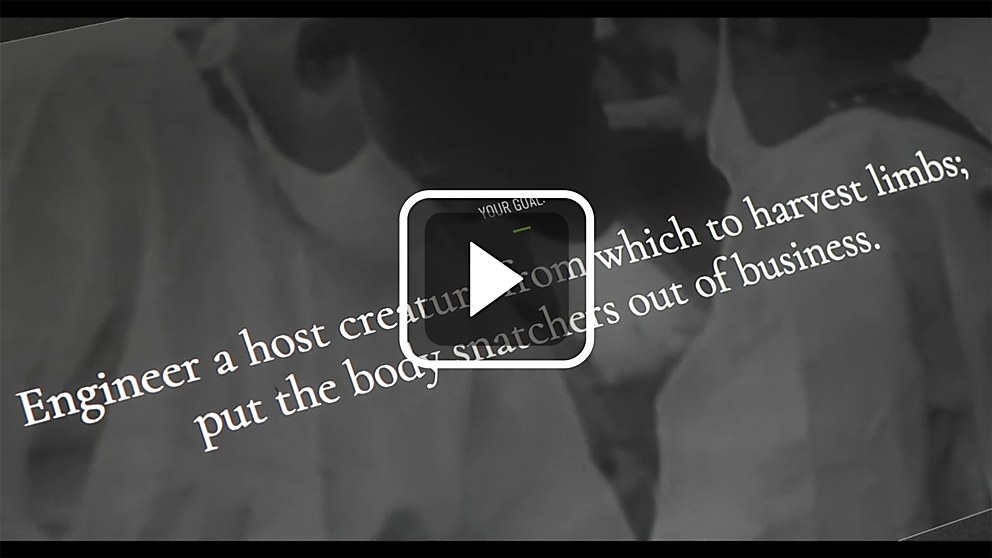 Bluecadet’s exhibition design for Rosenbach Museum explores the science behind Frankenstein and Dracula.

Background: Frankenstein & Dracula: Gothic Monsters/Modern Science’s scientific subject matter was a departure for the museum, where most of its exhibits focus on writers and their literary works. Though the exhibit does focus on the writings of Mary Shelley and Bram Stoker, it mainly looks at the science that inspired the gothic novels, as well as the themes of consent, the fear of the unknown and scientific overreach. The interactive digital experience challenged visitors to confront the aforementioned issues.

Reasoning: We developed the interactive digital experiments with the intention of engaging visitors with contemporary scientific issues. Using the projection and touchscreen was very intentional. The projection, including a looping animation and sound bed, sets the tone for the exhibition, whereas the touchscreen is the creation space—where the visitors become “the scientist.”

Challenges: The space was limited (about 330 square feet) and was in close proximity to the museum display items and the fragile casework, so we needed to be mindful of the sound design. We also had to plan how the interactive projections would work together with the original prints and sketches from Mary Shelley and Bram Stoker and not take over the entire exhibition.

Favorite details: The thoughtful transitions between the kiosk and projection, and also how the projection visuals and the audio work together to create an immersive environment for the entire exhibition.

Visual influences: Horror films and video games. Specifically, German expressionist films like Nosferatu and video games like Limbo, which led to many conversations about what to show and what to omit. Specific demands: It was a challenge to develop visual continuity across three disparate focus topics. 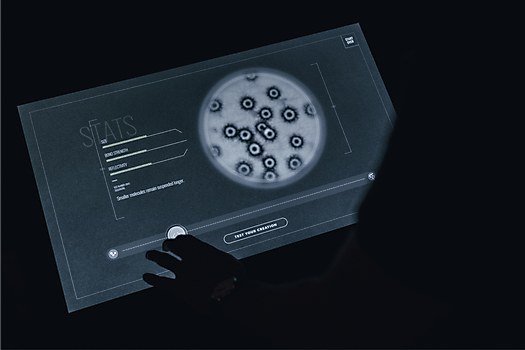 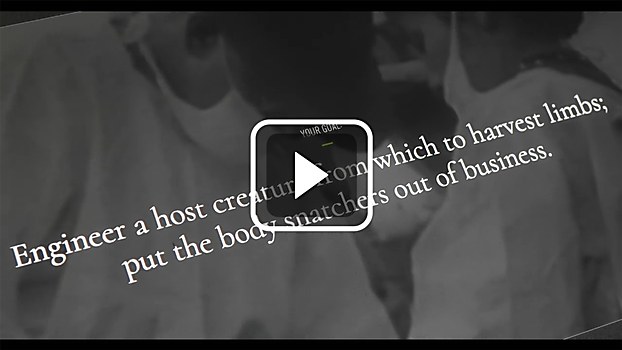 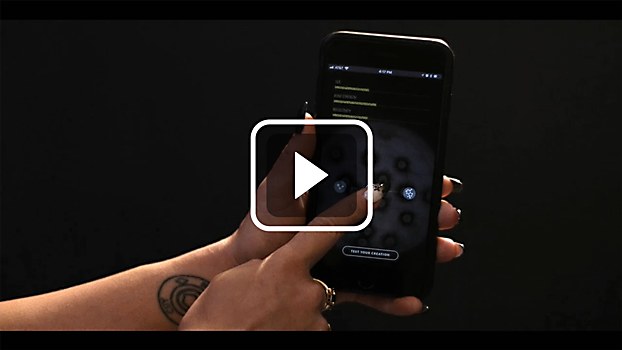 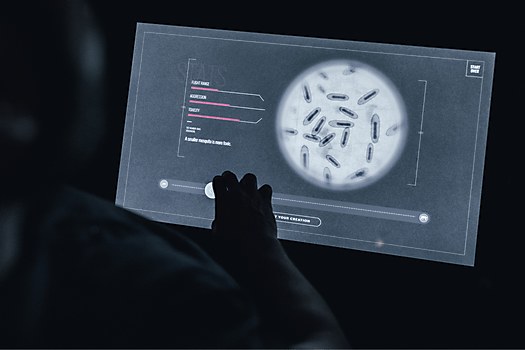 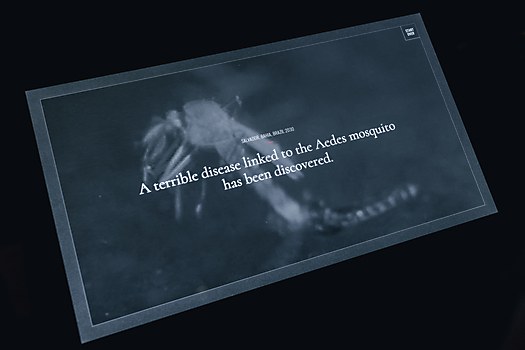 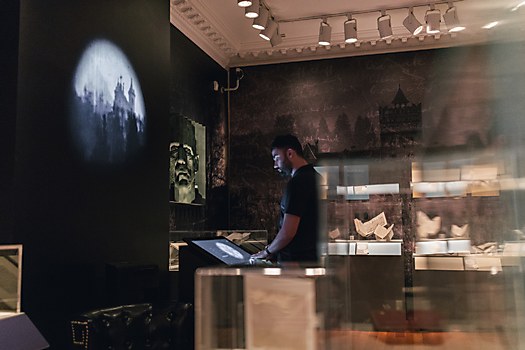 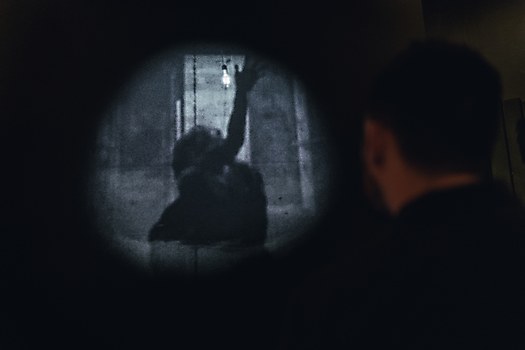 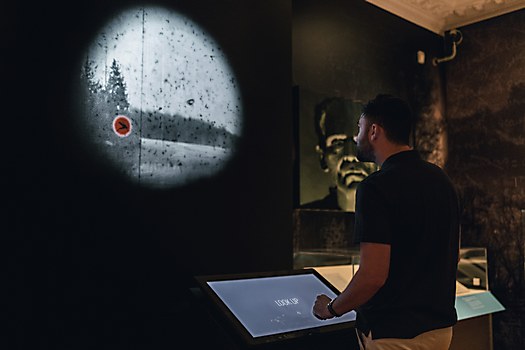 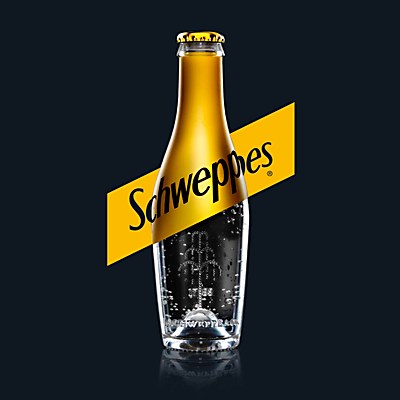 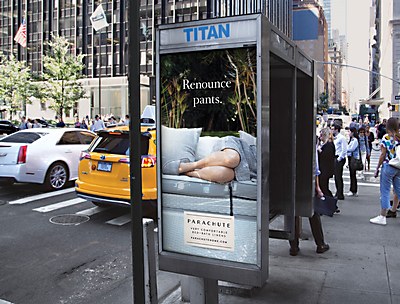 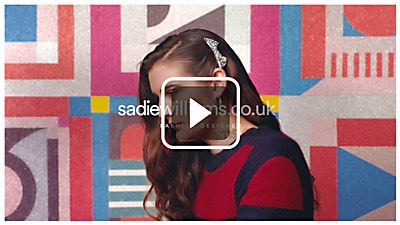