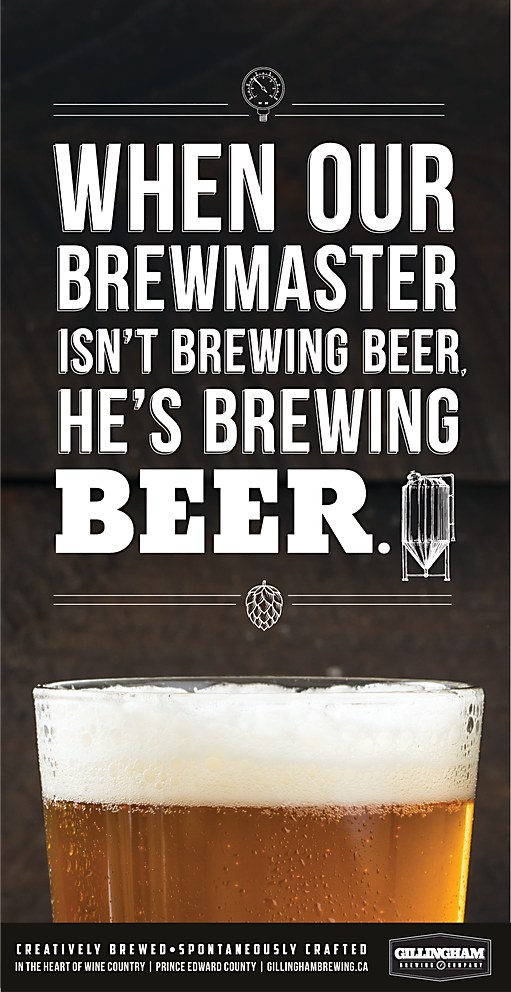 Lighthearted yet passionate, these print ads capture this Canadian brewery’s sense of spontaneity and creativity.

Background: Gillingham Brewing Company is a new craft brewery that opened its doors in Prince Edward County in Ontario, about a two hour drive from Toronto. This is a popular area for tourism, and there were already several breweries competing for attention. We needed to target big city tourists and locals alike, and differentiate the Gillingham Brewing Company from the rest.

Reasoning: Many craft brewers take an overly serious approach to their quality story. This is important, certainly, and while Gillingham Brewing is as passionate about quality as any craft brewer, we knew that taking a lighthearted approach would ensure that the campaign would stand out.

Challenges: The brewmaster, Andrew Gillingham, is forever tinkering with recipes; we needed to capture that sense of spontaneity and creativity.

Favorite details: Andrew Gillingham was a longtime creative director at Agency59. It was a privilege to help him with his launch campaign, and a lot of fun to work with him on it. This was the first time that we had an art director on a project who was also the client.

Visual influences: The font was inspired by the packaging, and signaled the hand-crafted approach that Gillingham Brewing takes to all aspects of its business.

Specific demands: A tiny budget can be a curse or a blessing. In this case, it drove us to rely on the copy to deliver the story. 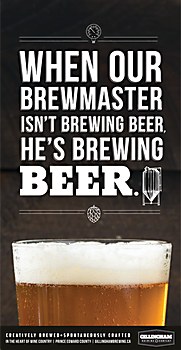 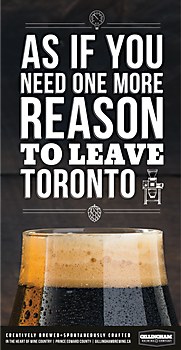 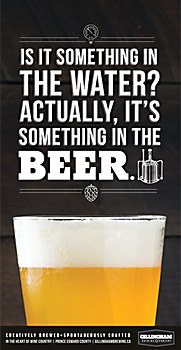 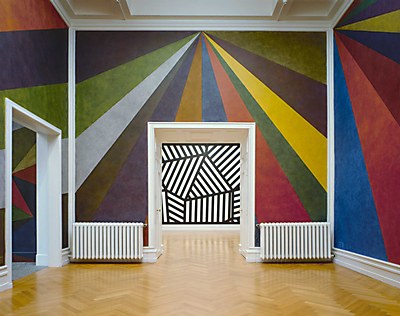 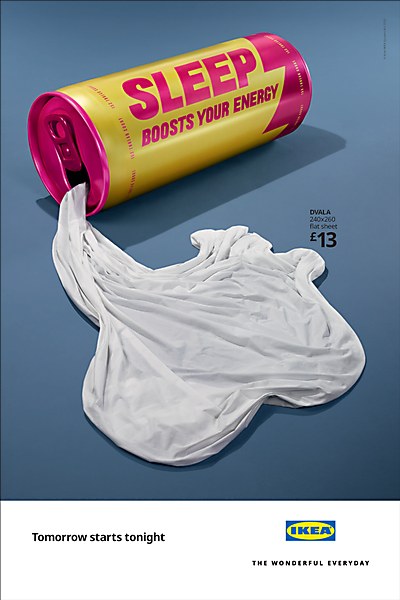