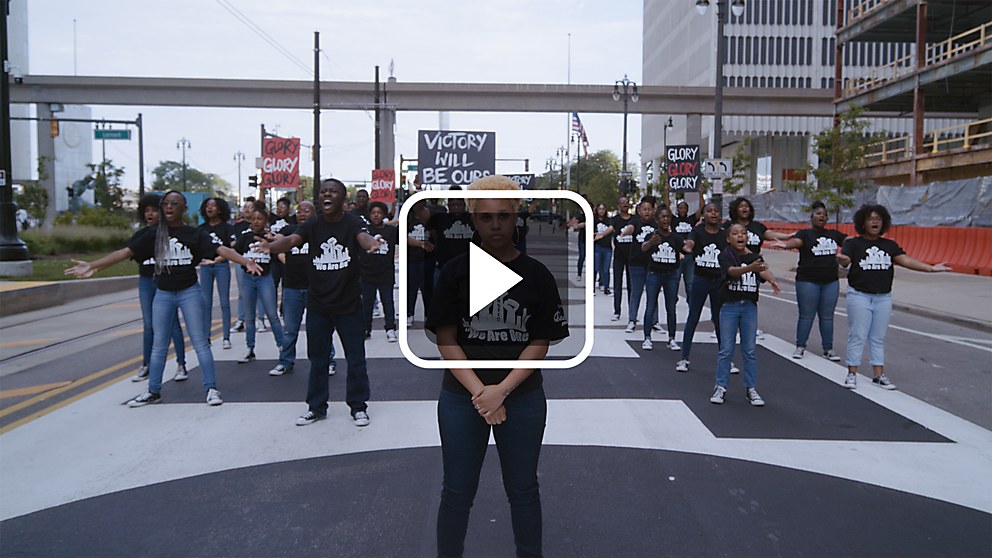 The Detroit Youth Choir’s powerful rendition of “Glory” not only captures the emotions felt by many people across the country, but also demands the end of racial injustice.

Background: The Detroit Youth Choir (DYC) recorded a new version of the Academy Award–winning song “Glory.” Written by John Legend, Common and Rhymefest, “Glory” was first released by Columbia Records in December 2014 as the theme song for Selma, a film which tells the story of Martin Luther King Jr.’s campaign to secure voting rights for African Americans. The new recording has been dedicated to the life and legacy of the late congressman, Civil Rights leader and representative John Lewis in an effort to support the Black Lives Matter Movement and capture the emotions felt by many young people across the country and the world who call for unity and demand the end of racial injustice.

Reasoning: Like so many across America, the DYC singers and their families have been deeply affected by the collective pain experienced by the Black community following the deaths of George Floyd, Breonna Taylor, Ahmaud Arbery and many others, as well as the disproportionate impact COVID-19 has had on Black health. They felt compelled to join the many voices calling for positive social change.

Favorite details: The song “Glory” serves as a powerful anthem and has been updated with new rap lyrics created by former DYC member and rapper IndigoYaj, also known as Jayla Smalls. A special edition of the track features upcoming rapper Kid Jay, also known as Jason O’Banner Jr., providing a platform for others to put their own voices behind both the song and the sentiment it conveys. DYC also hopes to collaborate with other rappers so they too can bring their voice of positivity and unity to the Black Lives Matter Movement.

Visual influences: Directed by Everett Stewart, the video that accompanies the song is just as emotional as the lyrics and features iconic Detroit landmarks, including the Michigan Central Station, the Monument to Joe Louis (The Fist), the Power to the People Mural, St. Matthew’s & St. Joseph’s Episcopal Church, Detroit Barber Co. and the Spirit of Detroit monument. 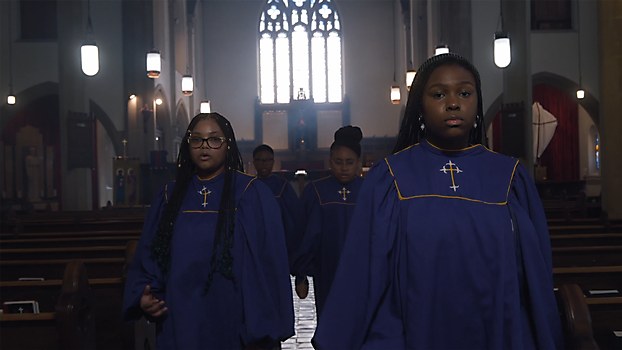 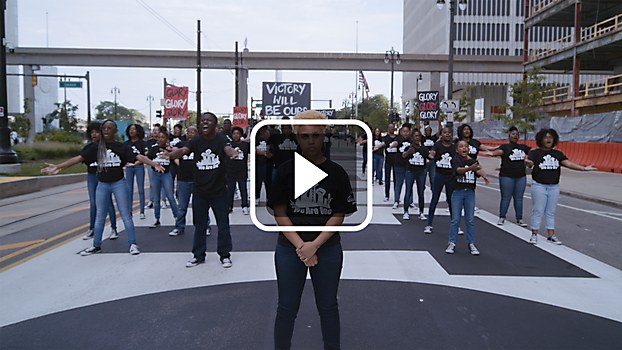 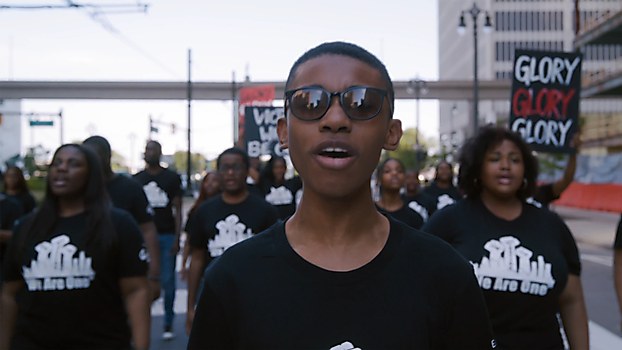 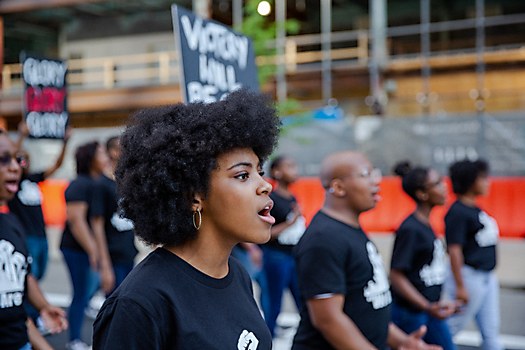 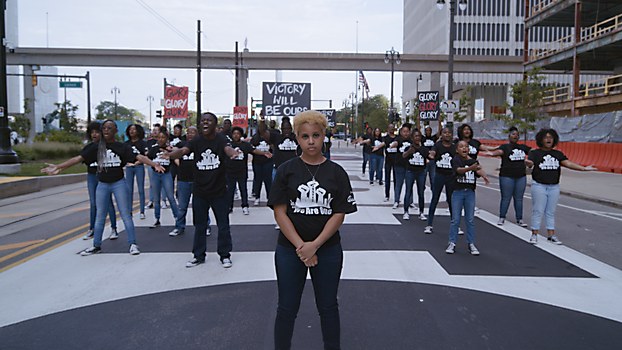 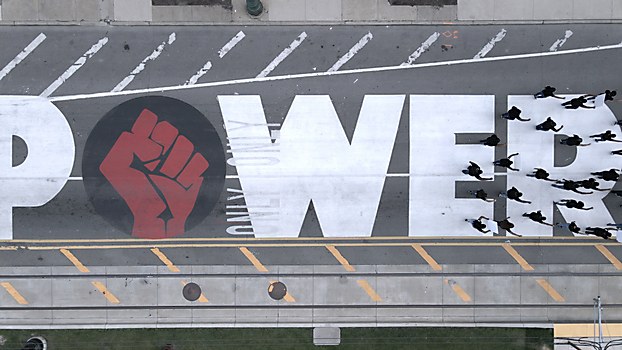 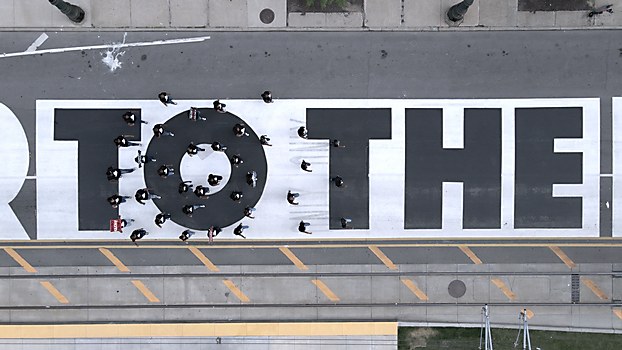 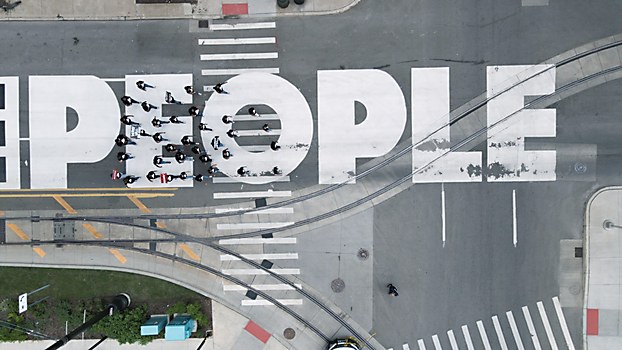 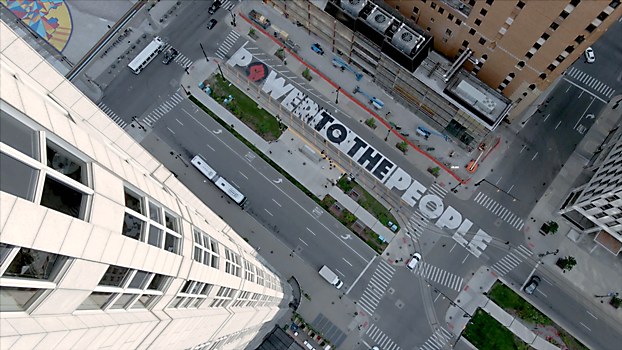 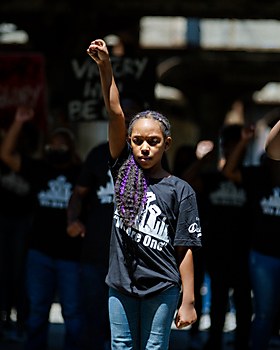 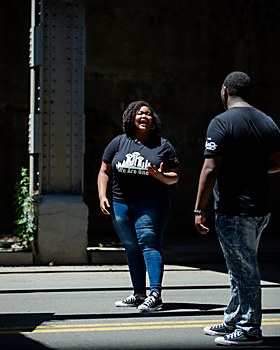 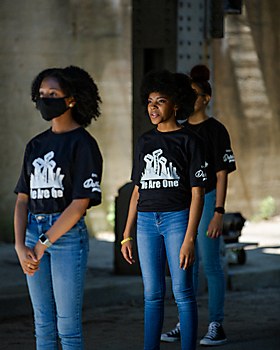 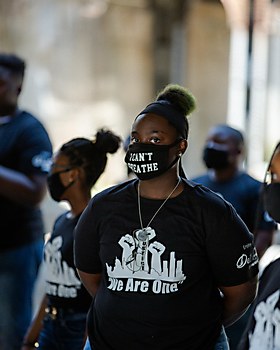 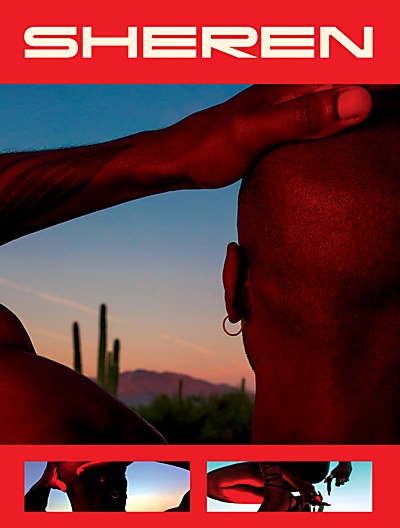 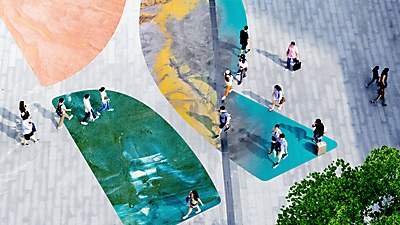 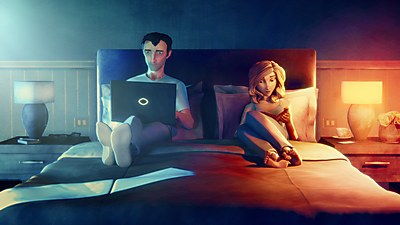