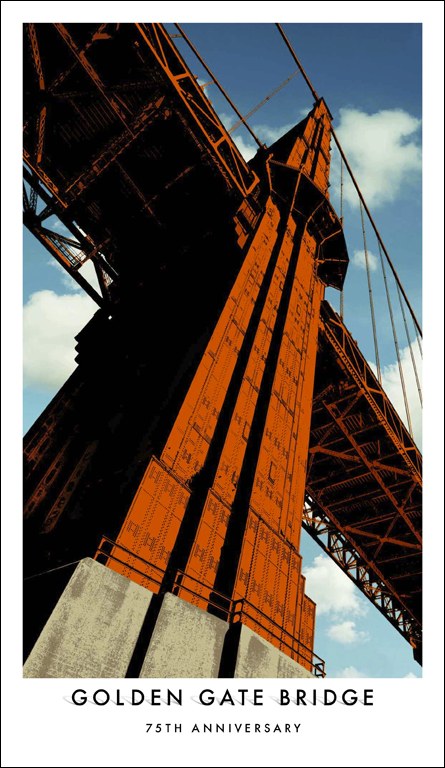 The project was particularly special to GS&P founder and local SF advertising icon Rich Silverstein, who rides his bike across the bridge to work each day and who spent fifteen years on the board of the Golden Gate National Parks Conservancy. He, along with GS&P’s photographer and senior art director Claude Shade, personally captured the images that make up the campaign. The duo was granted access to areas of the bridge that are otherwise strictly off-limits and the images shine a light on hidden parts of the bridge—one of the most photographed in the world—that many have never seen before. The photos have been specially treated to stay in-theme with the iconic bold International Orange color of the bridge and the color-blocking aesthetic Silverstein made famous in GS&P’s previous print work for the Golden Gate National Parks Conservancy. 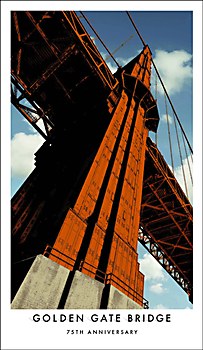 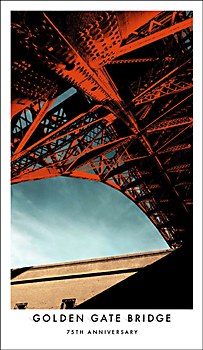 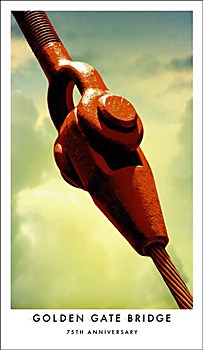 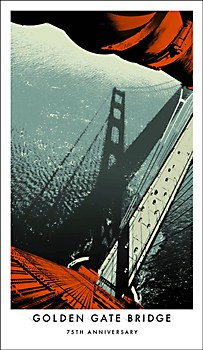 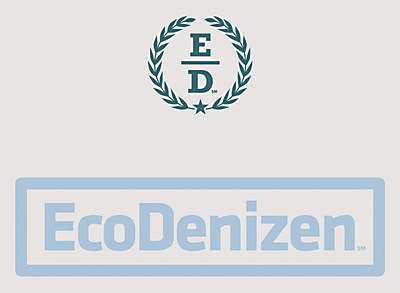 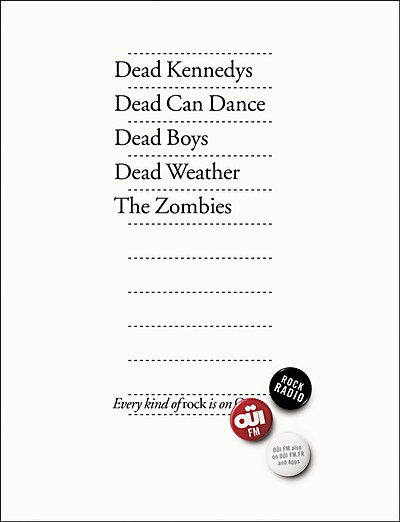 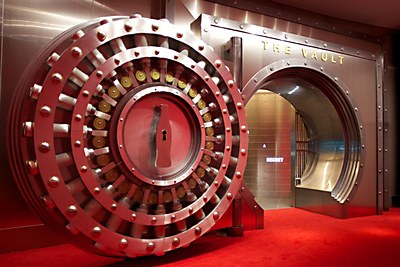