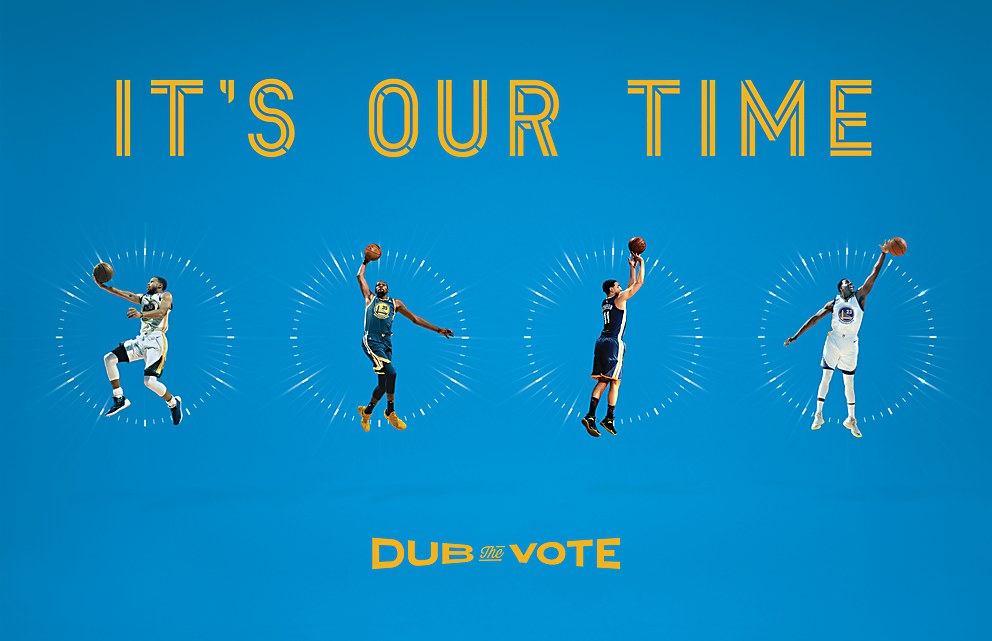 Background: We wanted to rally the Golden State Warriors’s community around their team during this special moment of Warriors’s history. After many years of subpar performances, now the Warriors are the leaders of the pack. We wanted to recognize the community’s role in getting the Warriors to where they are now, and use that as an emotional backdrop to get people to vote for the players to the 2018 All-Star game.

Reasoning: “It’s Our Time” is a both the chanting theme and a movement. Not only is it the kind of thing that people yell at basketball games, but it is also a celebration of the truth of the moment. From there, we found similarities between basketball poses and the hands of a clock. We loved the iconic nature and simple communication of the campaign posters. The clock imagery posters easily lent itself to urgency by channeling both rallying behavior and social relevance.

Challenges: Creating assets and artwork without the luxury of photographing the players ahead of time. Everything we created came from archives or captured footage. It was a labor of love—and took a team’s hard work, passion and vision to pull it off.

Favorite details: We’re proud of the iconic “player clock” key art, and how we were able to create it from scratch and be able to rally the Golden State Warriors community. And proud that it was such a featured part of the marketing and fan experience. While it’s not exactly a new team mantra, it was proven once again on this project that when partners, vendors and clients all work together—teamwork makes the dream work.

Visual influences: We were inspired by Michael Jordan’s timeless Jumpman logo silhouette and the iconic simplicity of the Mickey Mouse watch. Time constraints: The All-Star voting took place over a certain time, from December 25 to January 15, so the work had to be in the market by Christmas Day. This created a tight deadline, which ultimately pushed us forward. 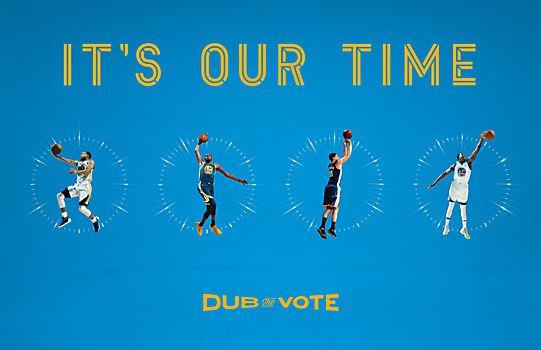 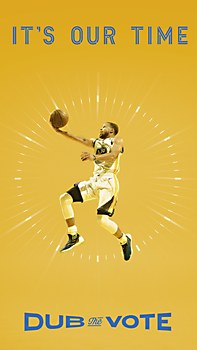 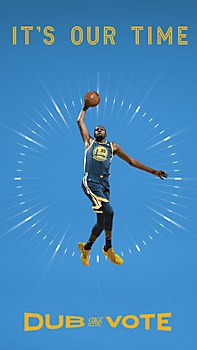 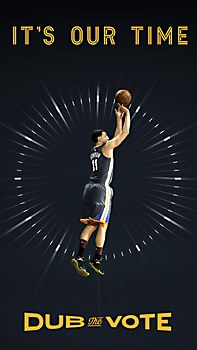 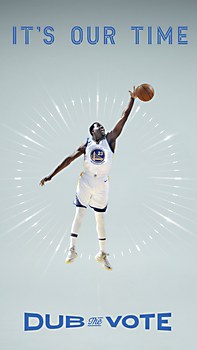 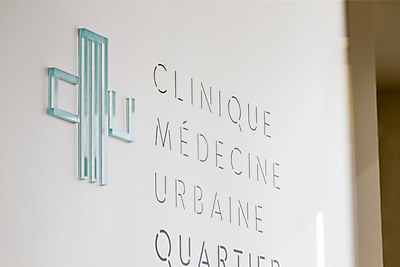 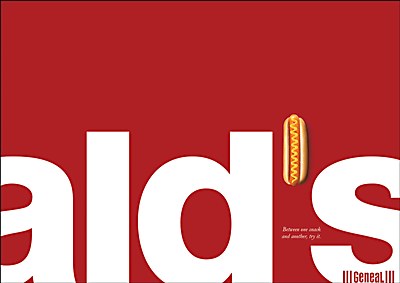 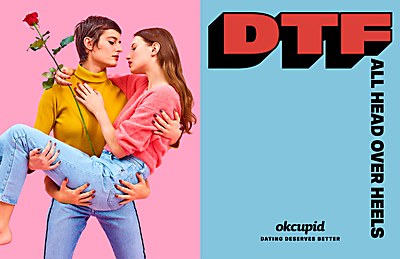