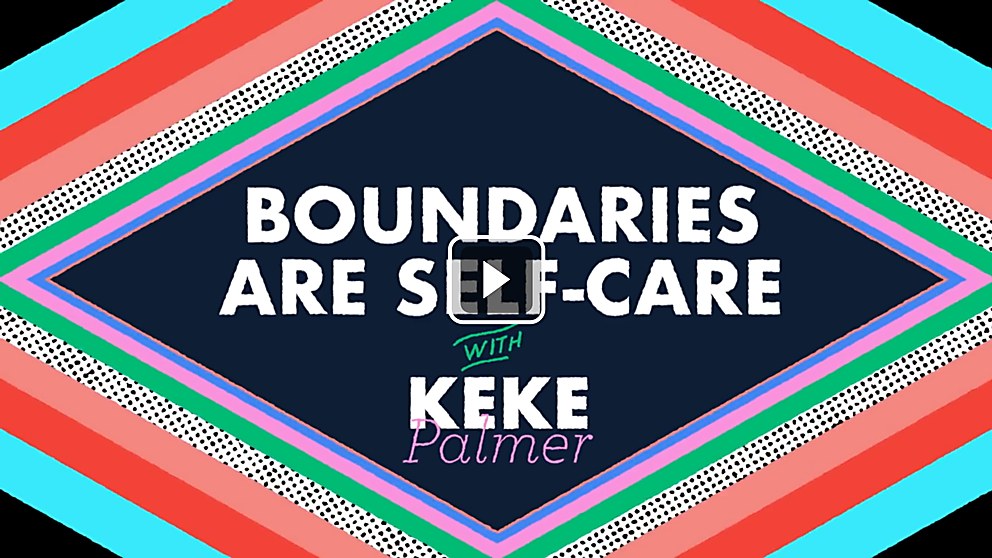 Background: The Adulthood is a content series commissioned by Google Chromebook created by Chromebook to help Gen Z find their way in the world. Through interviews with actors, athletes, musicians and influencers popular with Gen Z, creative agency Arts & Letters Creative Co. turns their advice into animated stories, each brought to life by a different artist.

Design thinking: Because this is the second film I’ve made for this series, it was faster to dive in right away. I knew about the visual expectations already and some palette preferences—although these were not mandatory. I realized it would have to be less character-populated than my previous work, so coming up with a strong storyboard as soon as possible was vital. For this series, I’ve also been making color boards. These are less detailed for each thumbnail, but they give a sense of how the color will work throughout the three-minute film. This technique is a real timesaver that has worked for me in the past.

Favorite details: I’m always most comfortable in a project when characters are involved. The Adulthood films all feature actual illustrations of the voice talent speaking. In the case of Keke Palmer—because most of the struggles she describes in the film are internal—there is a lot of subtle facial emotions. I like that you can tell so much with just eyes sometimes. I use that as much as I can in my character work because projects often have time constraints that don’t require sophisticated motion. But when the facial emotions are clearly displayed and the timing is right, you don’t need much more than that.

This film had five weeks to create everything but the audio, so we had to develop shortcuts. I like that kind of challenge: finding ways to tell a story in a short amount of time is very satisfying to me.

Visual influences: I spent a lot of time getting to know Keke through everything I could find online about her: social media, of course, for which she has an impressive and often hilarious presence; Getty pictures; YouTube videos; and her movies—so mainly pictures. Getting a design for her was my starting point.

One of my favorite inspirations for designs other than character is the work of illustrator Ana Popescu. I’m fascinated by how she uses color.

Specific project demands: Unlike most of what I usually do, this film had an early-on request for abstraction. Elegant, soothing imagery accompanies Keke’s voiceover for a good half of the film as she discusses meditation. To turn an animation around in five weeks, you have to make choices. Obviously, not everything can be time-consuming in the execution. For example, I had to give up my ambitions for more sophisticated, cel-made typographic animations. Compromising is key.

Because I am usually solicited for character work, it was challenging to venture slightly more into motion graphics. I can think of so many people who are stunning at this, so it’s a bit intimidating for me. However, I ultimately feel like it benefited the film. I’ll definitely use motion graphics more in my future work. 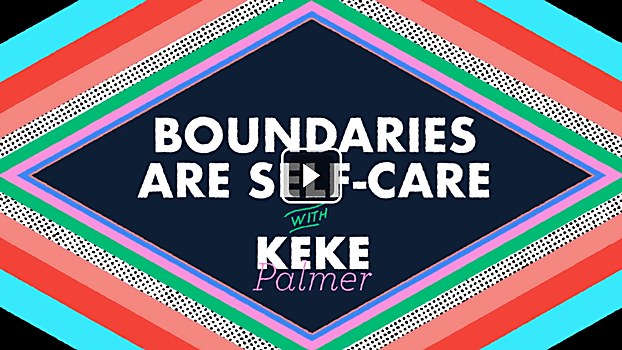 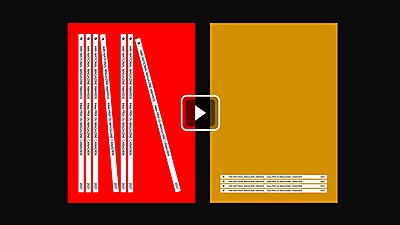 Exhibit / Design
National Magazine Awards identity
Rethink extends the idea of a magazine spine for the identity of these Canadian journalism awards’ 2021 iteration. 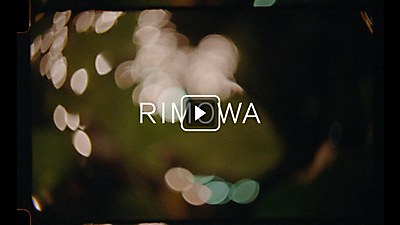 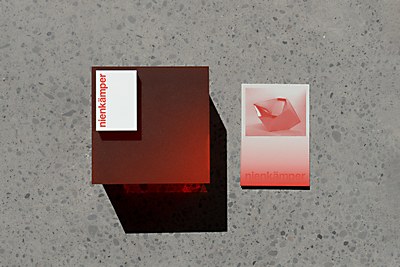