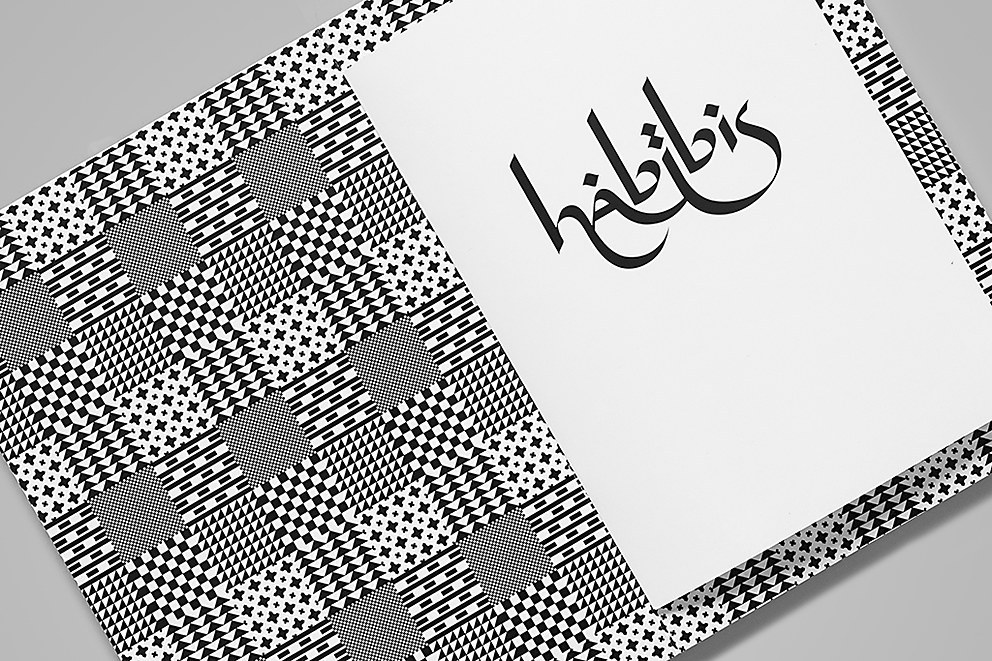 Habibis is an Arabic-Mexican fusion taqueria located in San Pedro Garza García, Mexico, a city enriched by the culinary treats of its third-generation Arab immigrants. Previously a humble taco stand, Habibis approached Mexican design firm Anagrama to create a brand that would communicate the quality of the food and its unusual mixed heritage without losing its casual, street-friendly demeanor. The brand adapts stylized Arabic calligraphy to a typical Mexican street setting, complete with neon colors and inexpensive materials like craft paper bags. Anagrama did extensive research on the Arabic alphabet in order to design the logotype, which was created using calligraphic pens and special brushes. The custom type is accompanied by Gotham, a gentle and neutral typeface that allows the logotypes to stand out. The mosiac pattern is based on traditional keffiyeh, a Middle Eastern scarf worn as a headdress. 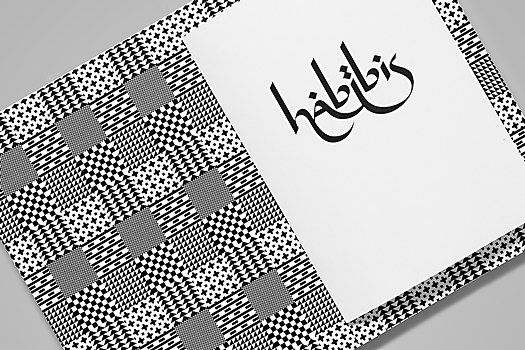 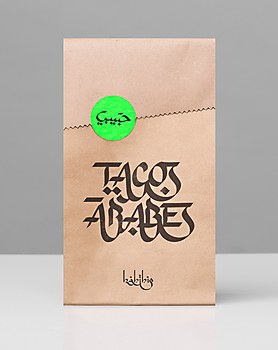 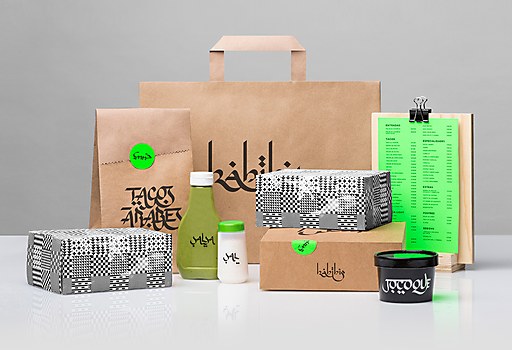 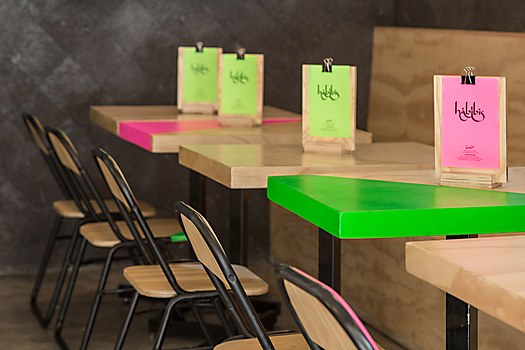 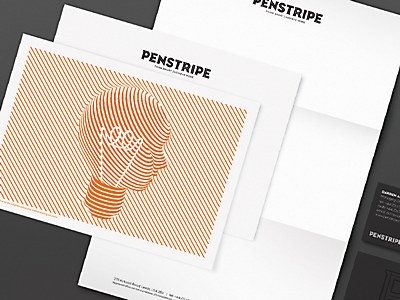 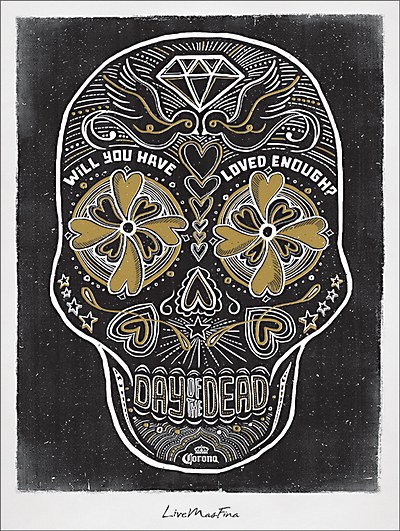 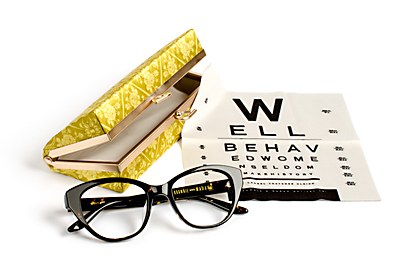