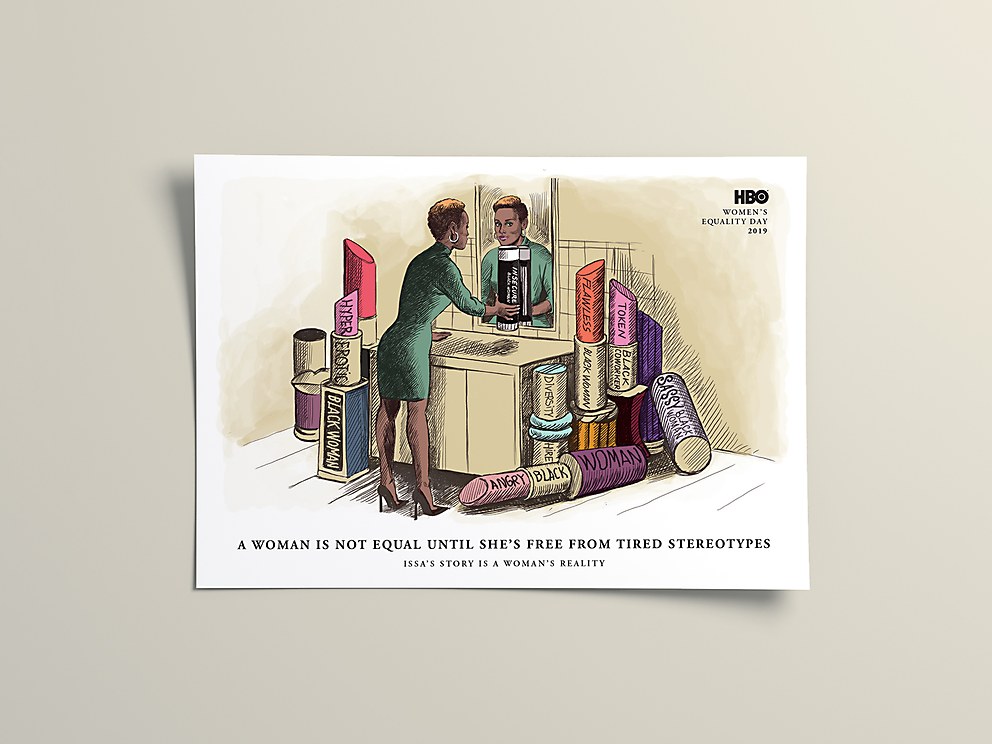 HBO’s provocative illustrations for Women’s Equality Day remind us that there is still a lot of work to be done in the fight for women’s equality.

Background: It’s been 99 years since women were granted the right to vote. Though significant progress has been made, there still remains more work to be done. This project demonstrates the importance of representation in the continued fight for equality. Our target of “women” has only recently come to include all women—not just White women, but spanning race, class, sexual orientation, disability and gender.

Reasoning: 99 years ago, the women’s cause was championed by the suffragettes. Banned from advertising in the media, the suffragettes’ political cartoons were vital to spreading their message. We modernized these cartoons for HBO’s characters to demonstrate the persistence of these issues, the intersectionality of modern feminism and the role these stories play in the continued fight for women’s equality. Most importantly, we wanted to show that Women’s Equality Day is not a day of celebration, but a reminder of the work that still needs to be done.

Challenges: Distilling an incredibly complex and layered issue into a static image to tell a much larger story. We had the daunting task of simultaneously paying homage to the suffragette movement, honoring the storylines of our characters and depicting the issues in a thoughtful, digestible and clever way.

Favorite details: How provocative we were able to push this work to be. From Hannah literally flipping off the men who comment on her body to Molly side-eyeing the less qualified man making more money than her, each cartoon is a pointed provocation. They’re not just broad messages of empowerment; they’re highlighting the anger and hopelessness of what it’s like to be a woman in this world.

Visual influences: We drew much of our inspiration from late nineteenth- and early twentieth-century political cartoons, adapting their uses of symbolism, satire, irony and hyperbole to convey our message. We combined the vintage political cartoon look and tone with the more modern, updated style of our illustrator, Jeanne Detallante to create a look that was both an homage and something we could call our own.

Anything new: We learned the most about the revisionist history of the women’s movement. While the suffragette movement is historically credited with granting women the right to vote, rarely is it acknowledged that “women” included only White women; women of color were not granted suffrage until 1965. Almost a century later, women of color are still lacking representation in the women’s movement—although the wage gap is widely reported to be 80 cents to a man’s dollar, this statistic does not reflect the average of 61 cents on the dollar made by Black women, and the 58 cents made by Hispanic women. Intersectionality is vital in the fight for equality, because if one woman isn’t equal, none of us are. 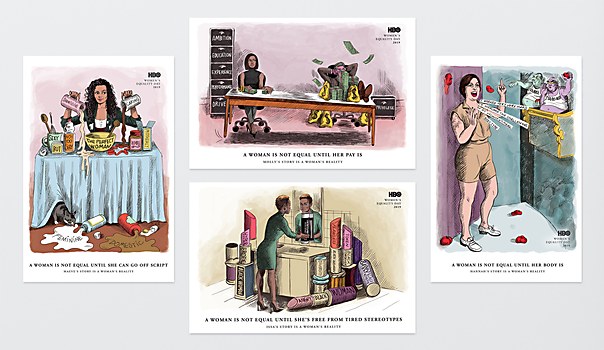 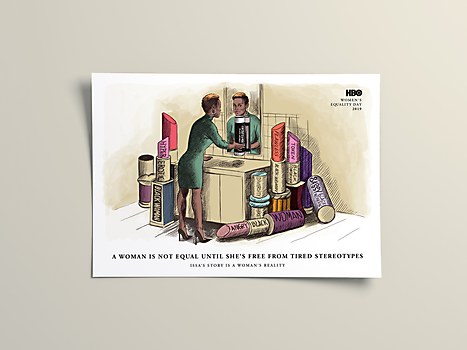 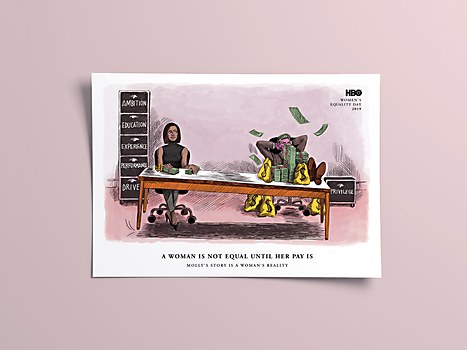 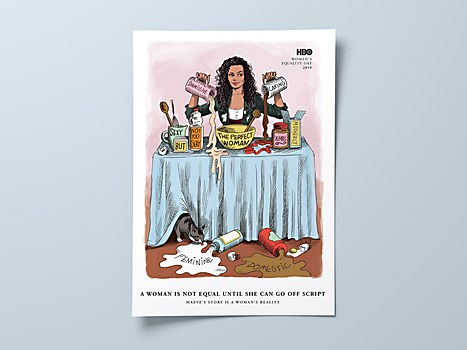 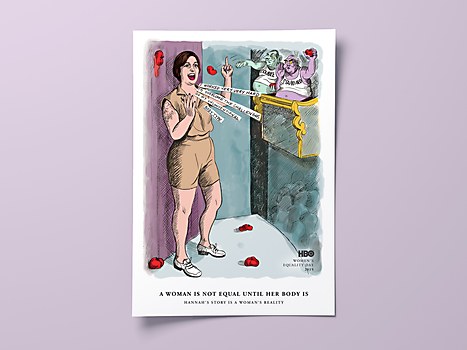 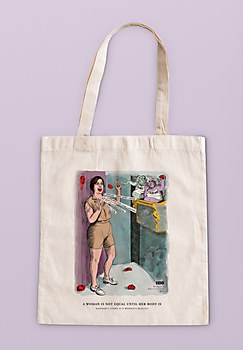 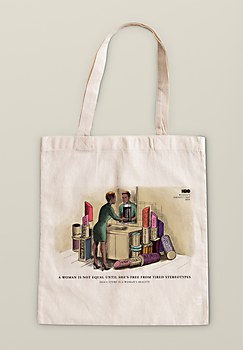 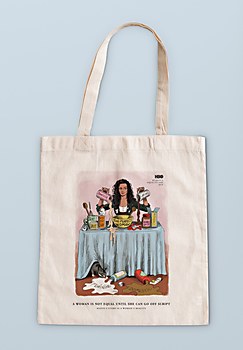 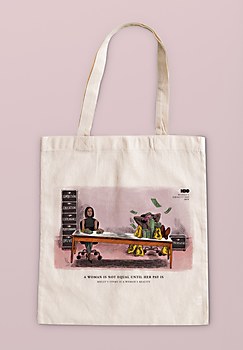 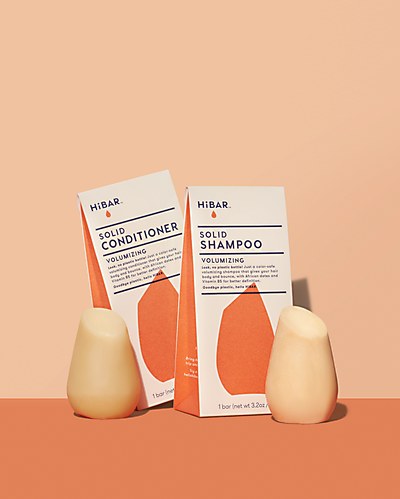 Exhibit / Design
HiBAR packaging
The unique shape of HiBAR’s new shampoo and conditioning bars is memorable both in and out of the shower. 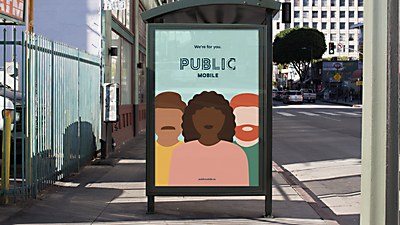 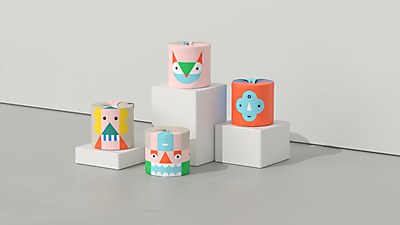