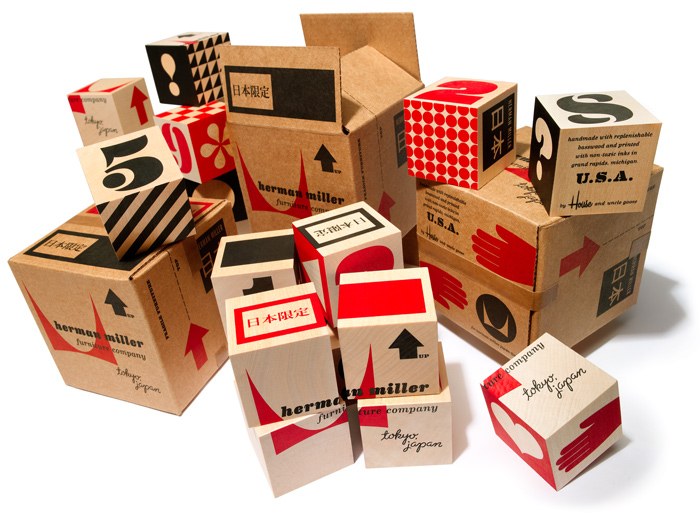 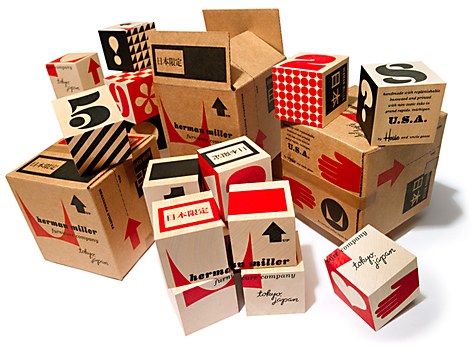 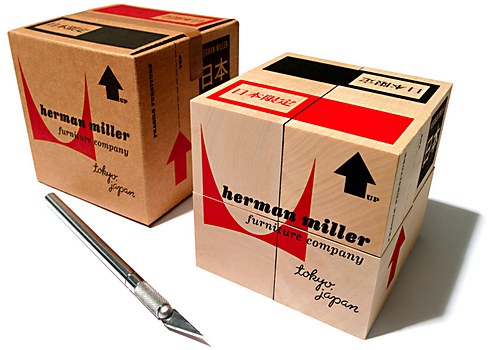 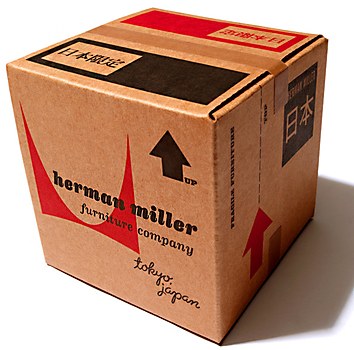 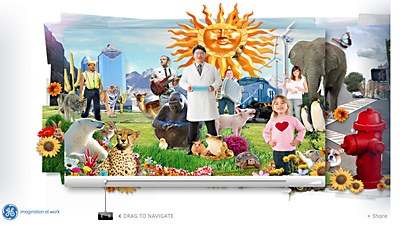 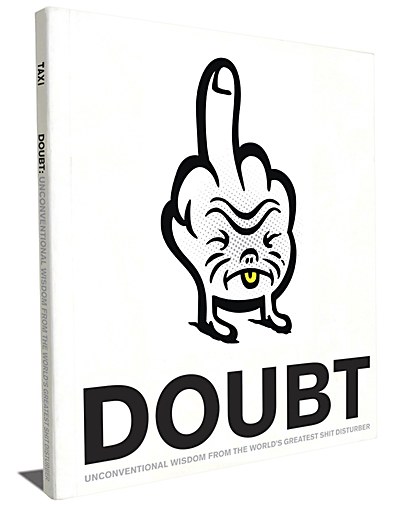 Exhibit / Design
DOUBT book design
TAXI Canada presents twelve insights into how to use doubt as a catalyst for change. 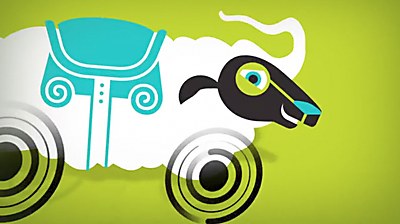