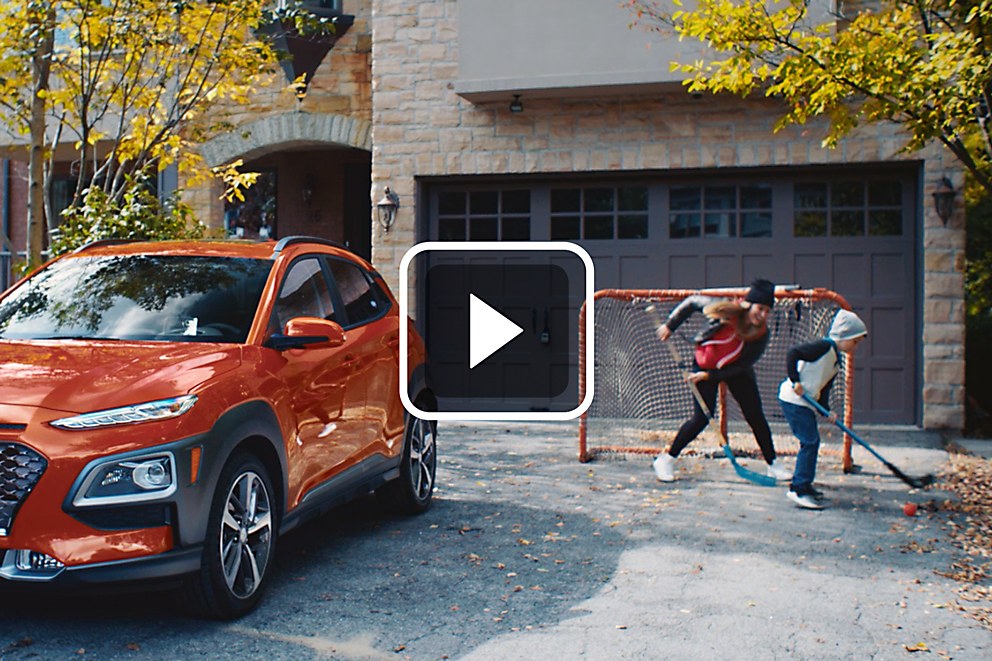 “My Hockey Mom” celebrates the moms whose dedication and support help make the game of hockey happen.

Background: Everyone wants to be a hockey sponsor in Canada. Perhaps that’s why most hockey sponsorships seem the same. Hyundai wanted to do it differently. Rather than declare ourselves as fans of the game, we instead put our focus on celebrating those behind the scenes who make the game happen—the parents, coaches, referees and arena workers. This one-minute spot, in particular, was created to increase awareness of Hyundai’s SUV lineup and connect with Canadian families on a more emotional level.

Reasoning: Our campaign, Made For Those Who Drive Hockey, celebrates the unsung heroes who help make the game of hockey happen. In this case, it was the Hockey Moms’ dedication, support and sacrifice that inspired us. This perfectly aligned with the song “My Hockey Mom” by Stompin’ Tom Connors, whose songs have become part of the Canadian cultural landscape.

Challenges: Our shoot days were on some of the hottest days of the year, which made faking snow and winter a little extra challenging.

Favorite details: Hockey has traditionally been viewed as a predominantly male sport and it was great to not only celebrate the huge contribution of Hockey Moms, but also feature the young women that play and love the game.

Specific demands: We had a lot to shoot in our limited days as we had three other spots in the campaign to shoot at the same time. The talented director team of Jon+Torey was able to direct, get behind the camera and split up when necessary to make it all happen.

Anything new: When you want it to snow in early fall, it never does. 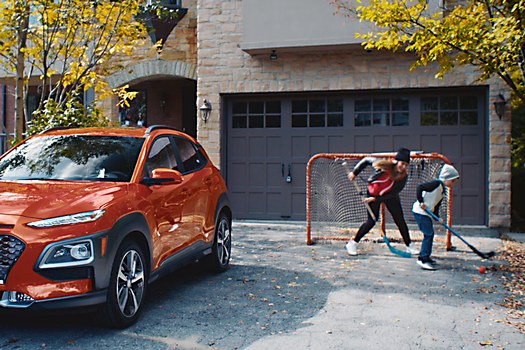 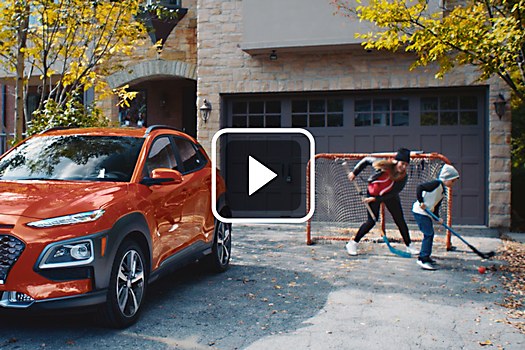 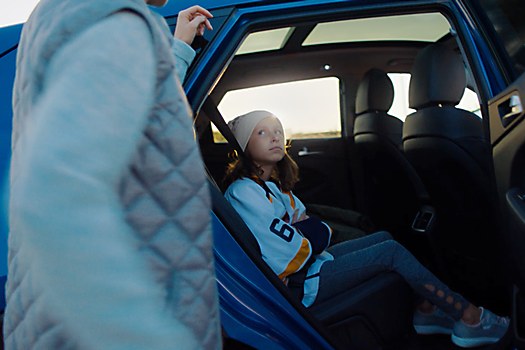 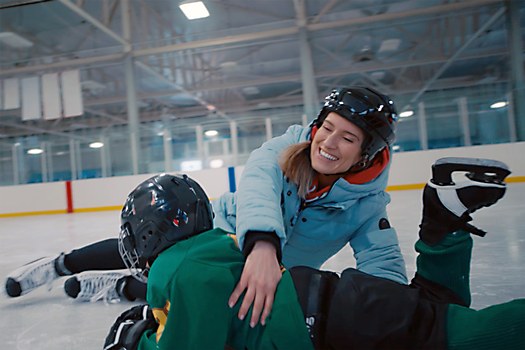 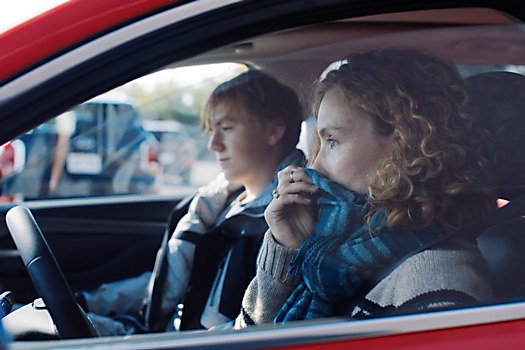 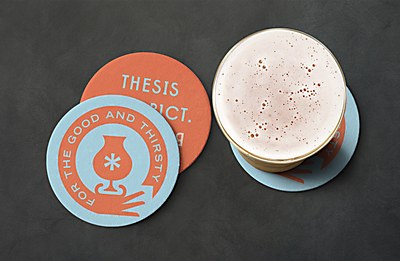 Exhibit / Design
Thesis Beer Project branding
Approachable and inclusive, the branding for this craft brewery flourishes with its colorful palettes and fun illustrations. 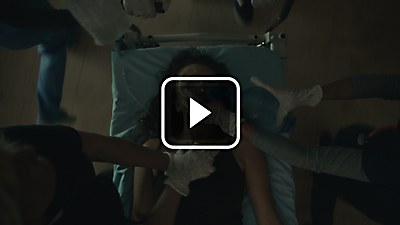 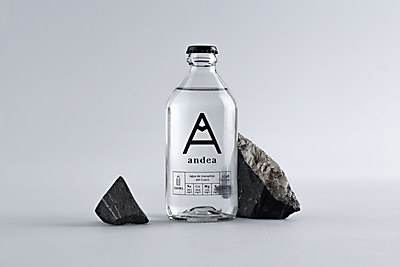