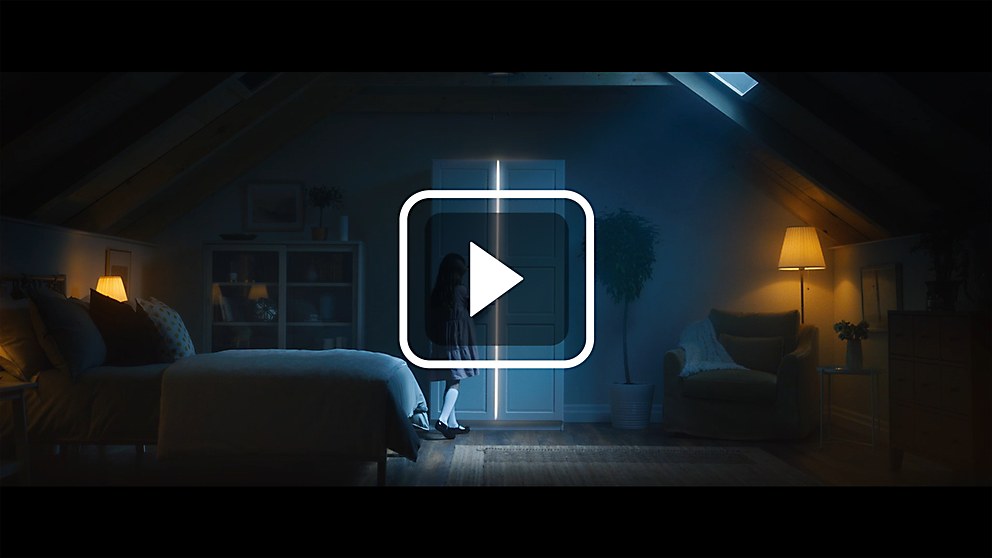 “The Wardrobe” reveals all the infinite possibilities of the IKEA PAX wardrobe in a magical, whimsical way.

Background: The project was inspired by IKEA’s Life at Home research. We found that Canadians are increasingly overwhelmed by all the belongings that pile up in their homes—a problem that is only intensified by smaller-scale living and limited storage space. We wanted to show Canadians that no matter the storage needs they face in their homes, a single PAX wardrobe can be personalized in an endless amount of ways to help them get organized.

Reasoning: The idea was inspired by the PAX wardrobe itself. When a single system can be configured in infinite ways, where all your things are perfectly organized and in their right place, it feels magical. It’s like something out of a fairytale. That’s why we placed the wardrobe in an imaginary world that is reminiscent of children’s storybooks. But our world has an IKEA twist—an infinite and perfectly organized playground.

Favorite details: We wanted to capture as much of the world in-camera as possible, but we only had 28 PAX wardrobes to work with. So, we had to carefully plan out our days and choreograph the actions we were shooting to create the illusion of a larger world. This involved shifting the wardrobes around to create the different hallways and junctions that you see in the finished thirty-second spot. We also had to redress the wardrobes when we moved them to perfect the color blocking and to avoid repetition. It was a true partnership working closely with IKEA to figure out the best combinations to feature throughout the spot. In the end, it was rewarding to see an entire labyrinthian world created from just a single hallway. We were also able to build in a few Easter eggs, like the iconic red lamp.

Visual influences: We had to decide how we were going to represent the infinite possibilities of the IKEA PAX wardrobe. We had initially thought of creating a spot that showed the versatility of the wardrobe in different rooms in the home, but in the end, the visual metaphor of a whimsical and beautiful infinite world was much more memorable.

Anything new: To create the infinite world, we used photogrammetry, which took hundreds of photos of the PAX from different angles. Those photos were then used to digitally recreate the PAX and build out the infinite space. We worked closely with the VFX team during the shoot and went through many different variations of the wardrobes until we got them just right. 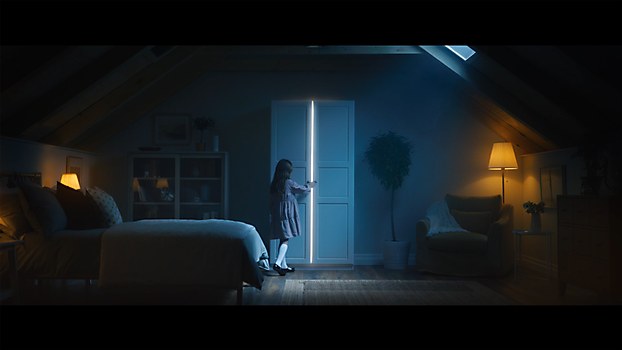 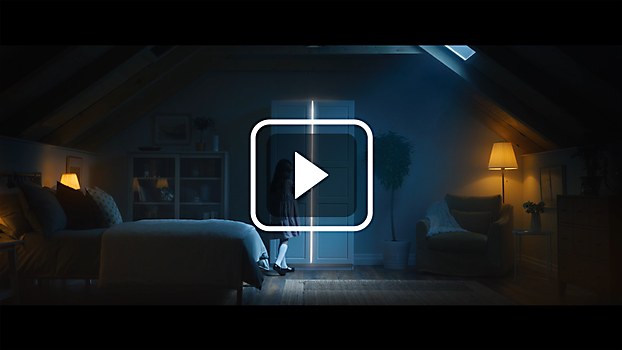 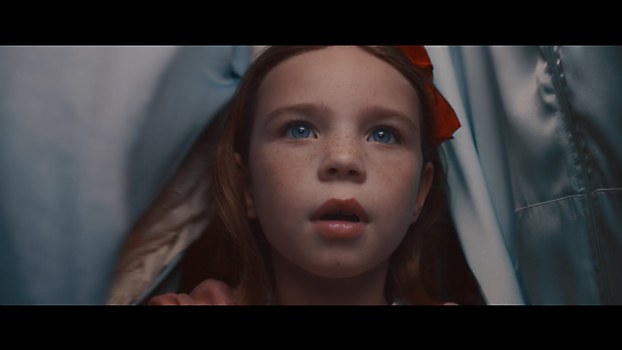 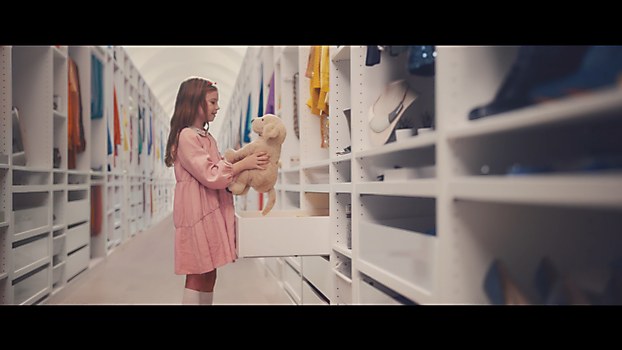 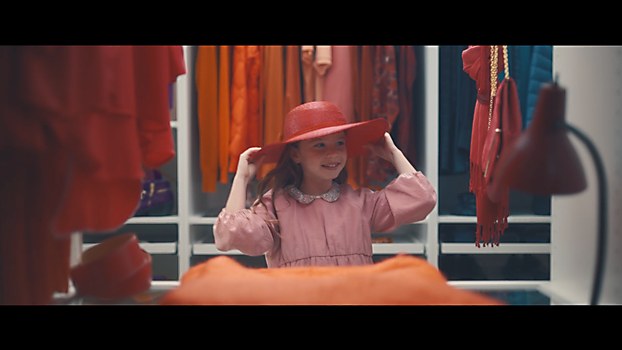 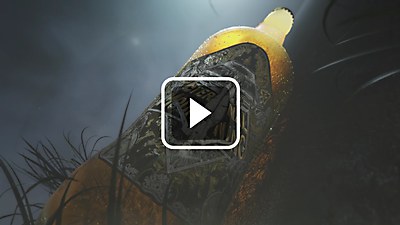 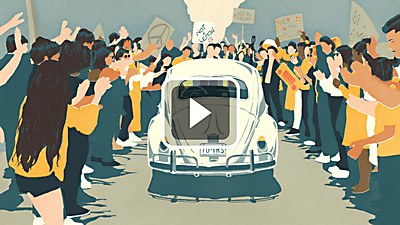 Exhibit / Advertising
Volkswagen short film
“The Last Mile” sends off the beloved Volkswagen Beetle in a poignant and heartfelt way. 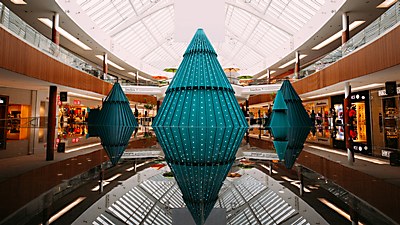