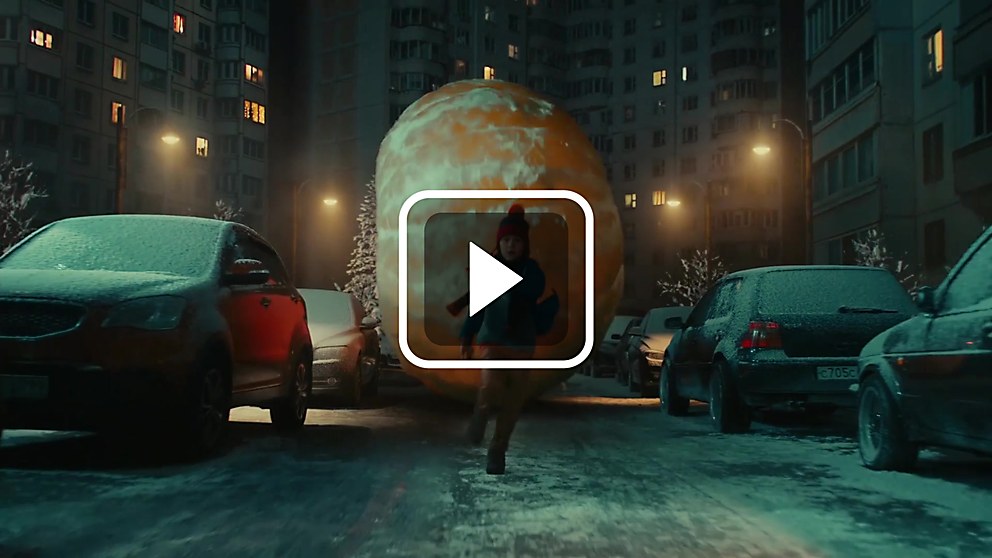 “Waste” encourages us to reconsider our approach to food waste by storing excess holiday leftovers in IKEA containers.

Background: We wanted to make our Russian audience reconsider their approach to holiday feasting. Not to make too much and not to throw out the excess food, but instead, to store it in IKEA containers.

Reasoning: We wanted the minute-long spot to have a PSA-style message that would be fun to watch. We chose to make it a visually exciting, dangerous, yet fun adventure that would, at first, grab the viewers’ attention and keep them excited, while not revealing the turning point of the spot until very late in the game.

Challenges: The tabletop food shoot was very intricate and lasted for 22 hours straight.

Favorite details: I really enjoyed the constant escalation of danger that the kid was in while keeping the tone of the spot fun and adventurous.

Visual influences: Visually, I did not aim to replicate anything in particular. The colors and the framing just made sense when I created the storyboards. In terms of feel, I wanted to elicit the emotions from the scene in Home Alone 2, where Kevin McCallister, played by actor Macaulay Culkin, traverses Central Park alone. I wanted the kid running from the tangerine to be of a similar feel to Indiana Jones’s escape from the boulder.

Time constraints: There was no time for CG food to be produced, so a tabletop shoot was the answer.

Anything new: It was my first experience with a tabletop shoot. Very informative! 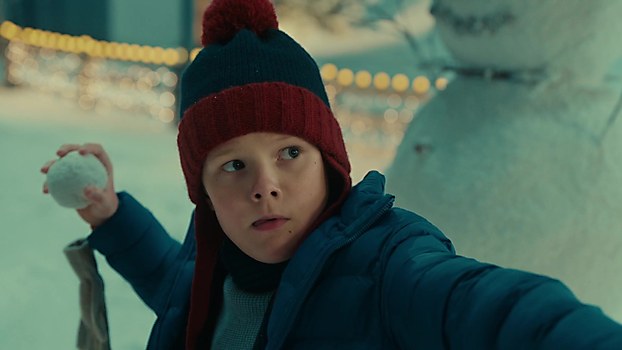 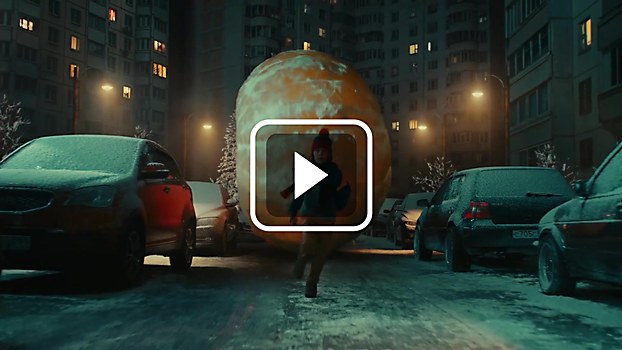 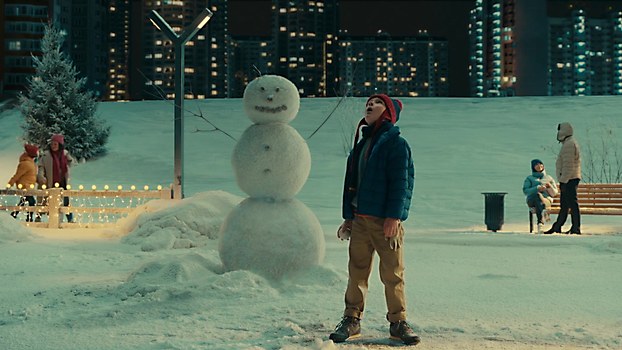 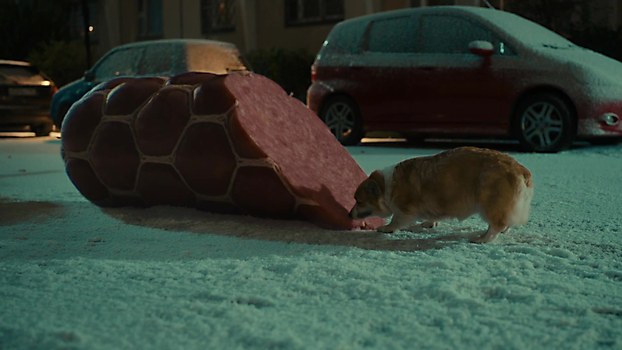 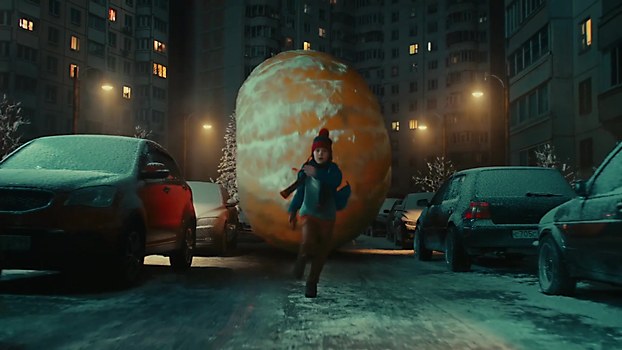 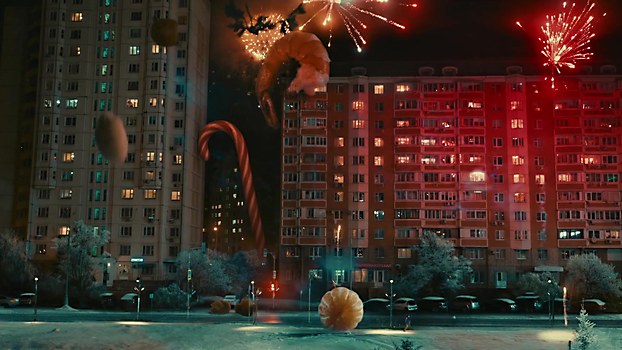 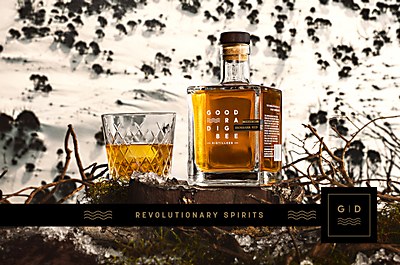 Exhibit / Design
Goodradigbee Distillers packaging
The innovative packaging for this Australian distillery captures the essence of the Goodradigbee River in a unique way. 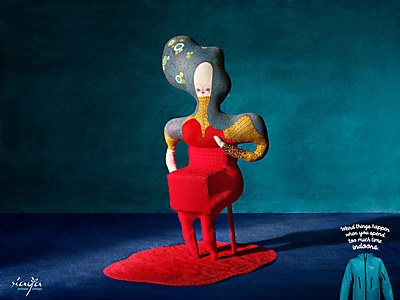 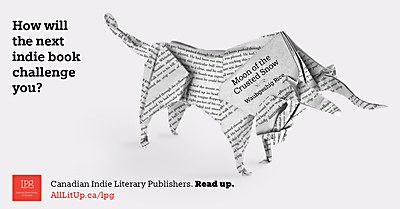