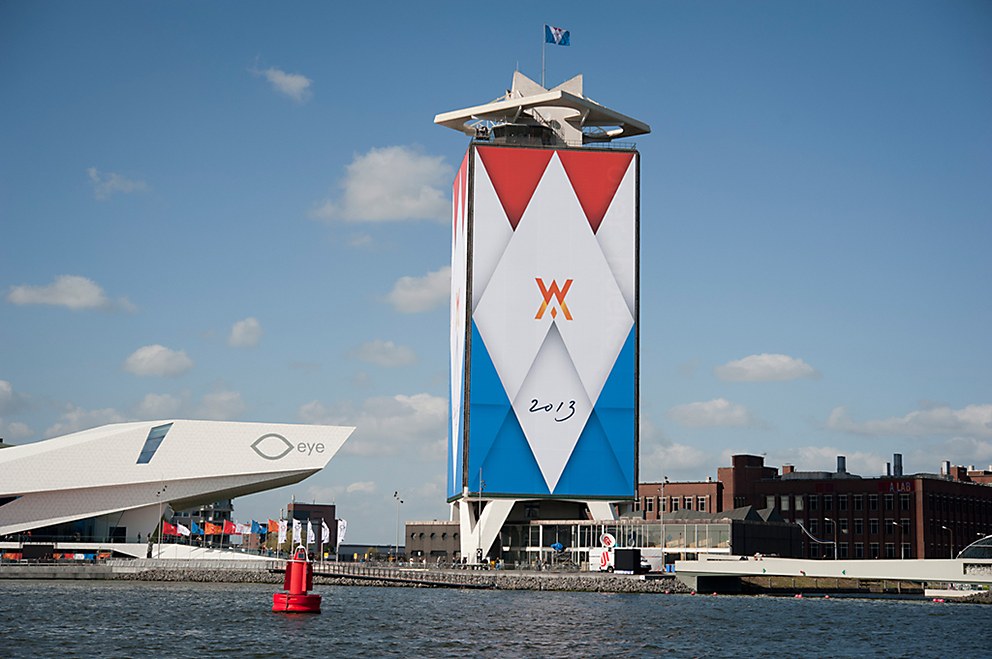 Koeweiden Postma created a festive and regal identity for the historic inauguration.

In April 2013, King Willem-Alexander—the first king of the Netherlands in 122 years—was inaugurated in Amsterdam. Design firm Koeweiden Postma was asked to create an identity for the event that was both festive and regal, with two conditions: The design could not include a crown, and it could not show any images of the new monarch. The design team started with “WA,” the king’s initials, and used the letters as the basis for a modernized version of the royal monogram. The color scheme focused on red, white and blue (the national colors), and orange was added to represent the royal family, the House of Orange-Nassau. 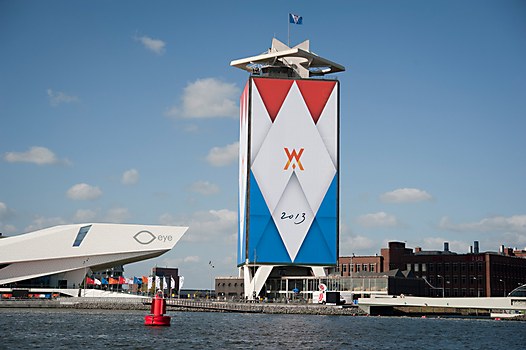 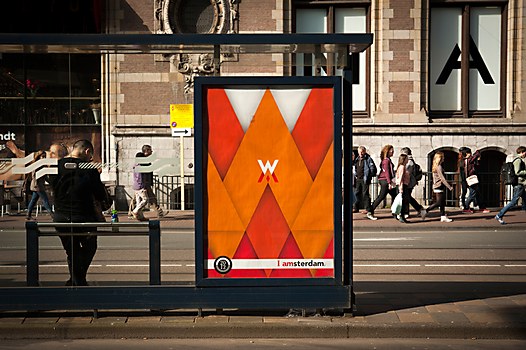 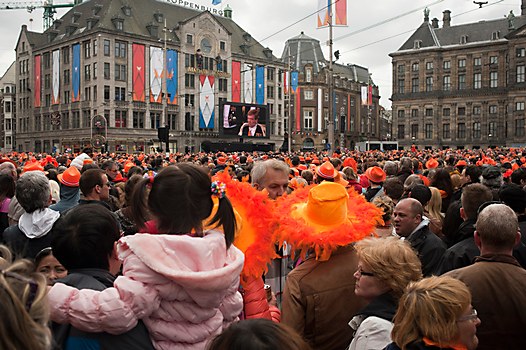 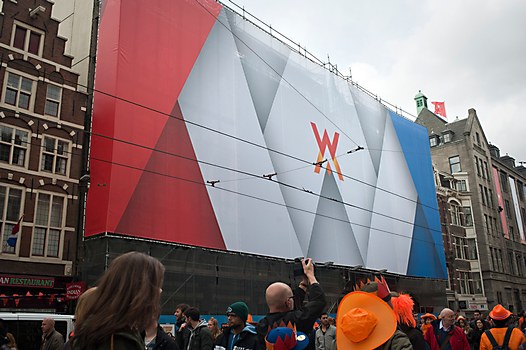 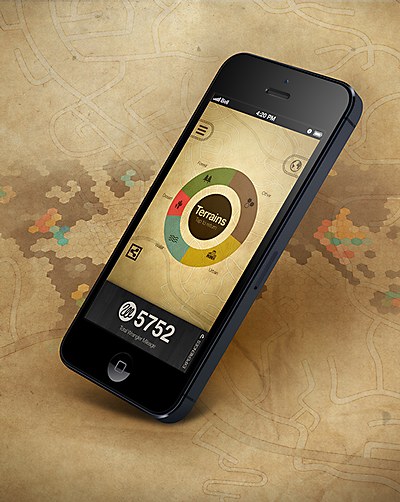 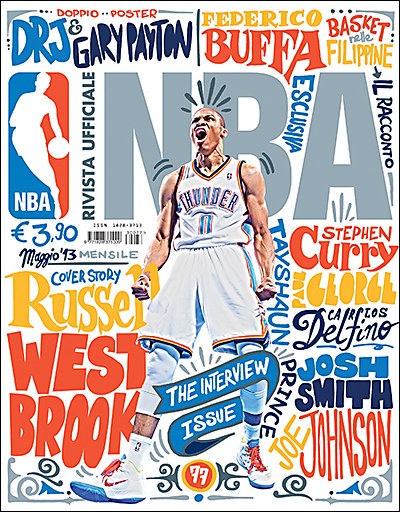