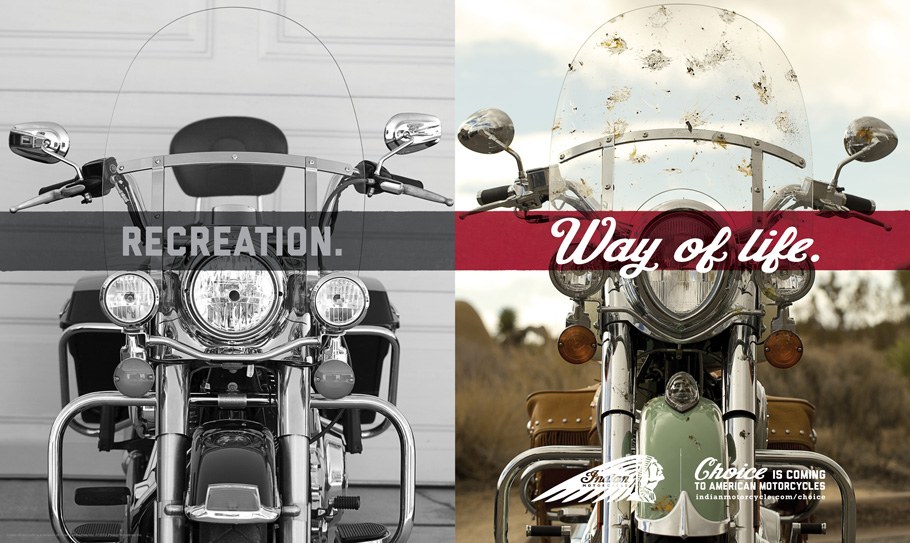 For the last half-century, there has been only one option for bikers who want an American motorcycle with a rich, legendary history. But now, Indian Motorcycle, America’s first motorcycle company, is bringing choice back to the industry. This teaser campaign, created by Colle+McVoy, begins to set the stage for the worldwide reveal of Indian’s all-new motorcycle later this year.

Indian had been through some hard times since the original company went under in 1953, and numerous attempts to keep the brand relevant had tried and failed. The new campaign aims to transform the brand from a legend of old to a culturally relevant force, building motorcycles for the road ahead. 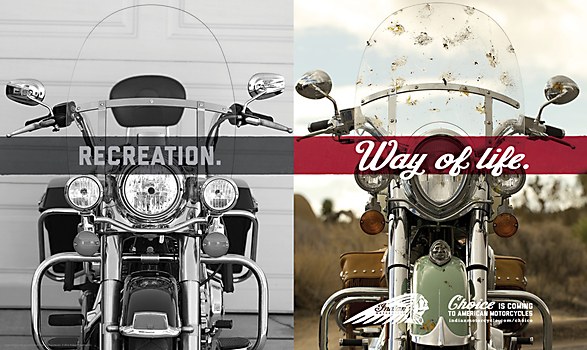 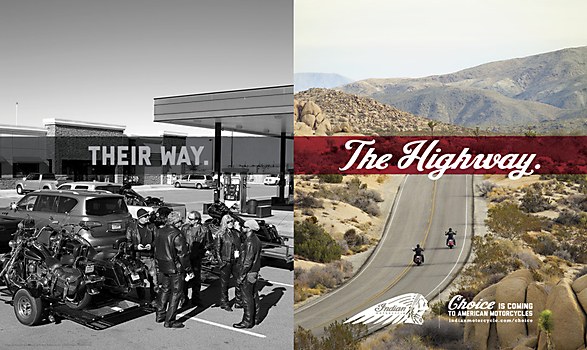 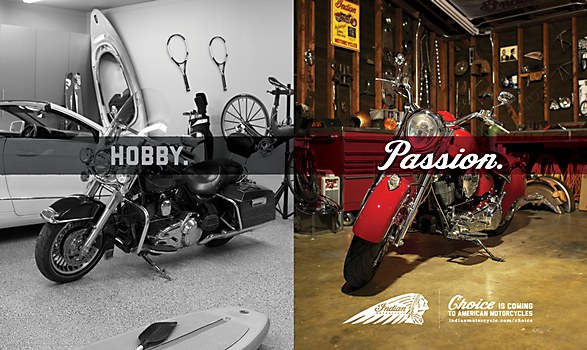 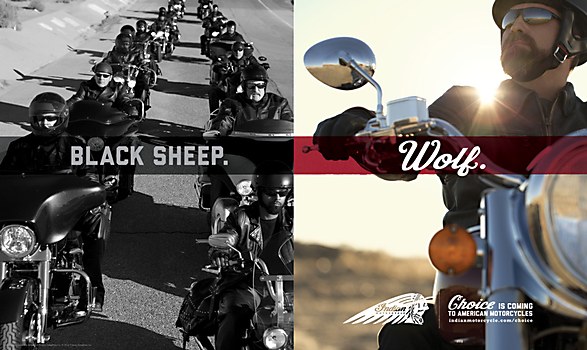 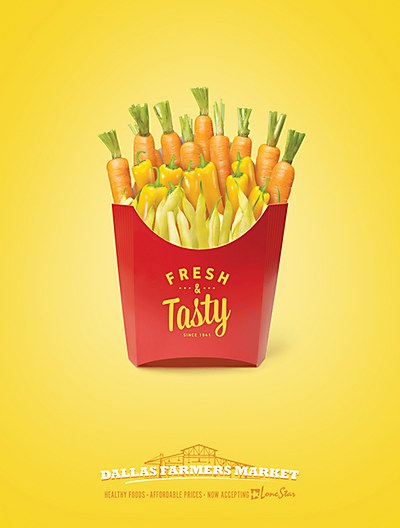 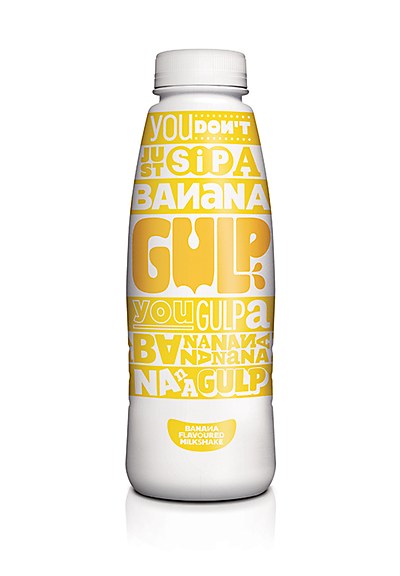