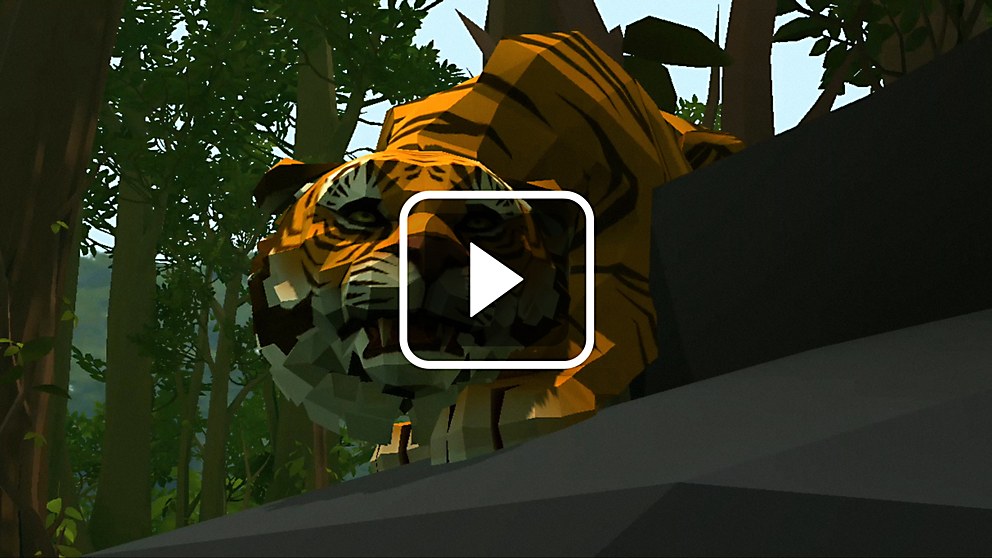 Into the Wild AR app

Using an AR app created by MediaMonks and the Zoo, visitors learn about deforestation while exploring a virtual rainforest.

Ours is a time of rampant deforestation. The need for rainforest conservation is especially urgent in Southeast Asia, as the lives of many animals, from orangutans to tigers, are directly tied to the fate of this region’s fragile habitats. Driven by the need to defend our natural environment from destruction, Google’s in-house agency, the Zoo, and MediaMonks, a creative digital production company based in Hilversum, the Netherlands, worked with leaders from the worlds of technology and sustainability to create the largest mixed reality experience in the world.

Into the Wild—an app launched on the Lenovo Phab 2 Pro smartphone and created using Tango, Google’s augmented reality computing platform—allows visitors to freely explore an immersive exhibit in which Singapore’s entire ArtScience Museum transforms into a virtual rainforest. The app tracks motion and understands depth, distance travelled and where objects are located inside the museum-turned-rainforest. While exploring this lush digital world, visitors encounter some of the endangered animals of the Southeast Asian rainforest and learn about the imminent dangers they face. And after being led around the museum, visitors are then invited by the app to take action. When a visitor plants a virtual tree and accompanies it with a pledge to WWF, a real tree will be planted in Rimbang Baling, one of the last pristine rainforests in Sumatra and a vital territory for the critically endangered Sumatran tiger. Into the Wild not only augments reality, but also improves it. Because only with collective action can we restore rainforest biodiversity, protect tiger habitats and improve the lives of millions. 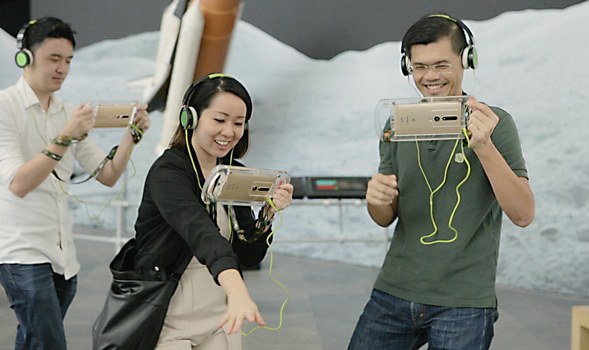 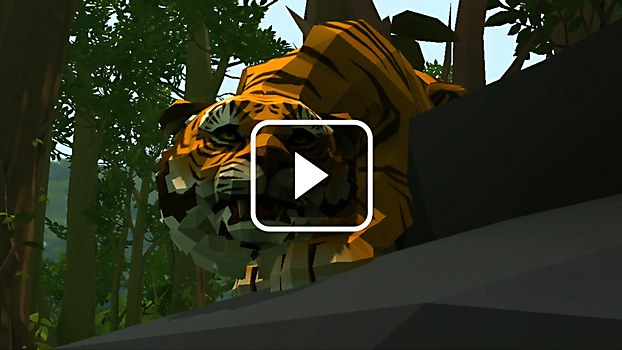 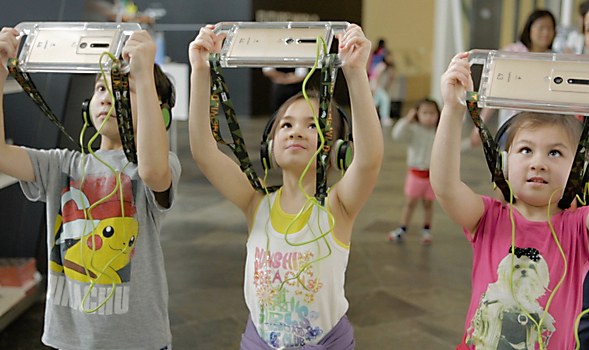 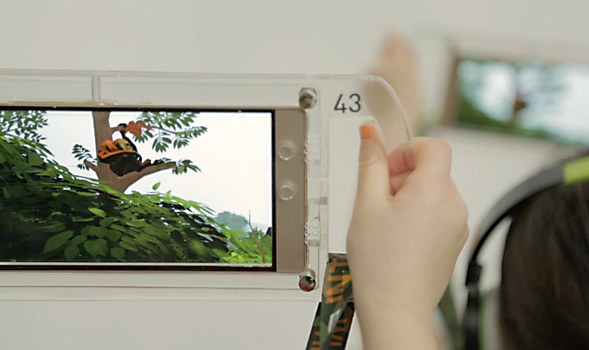 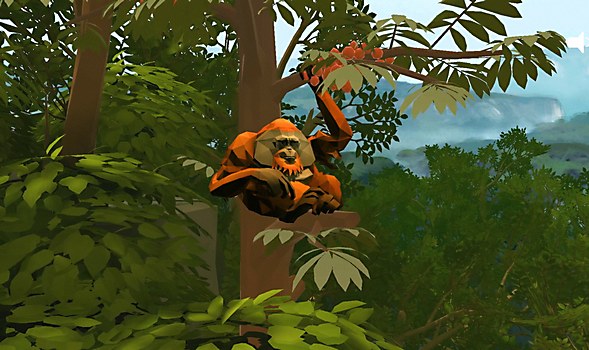 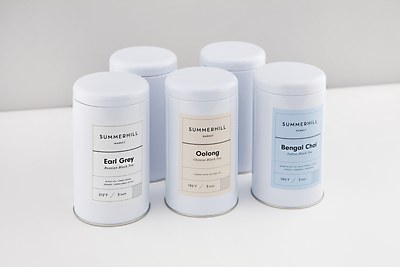 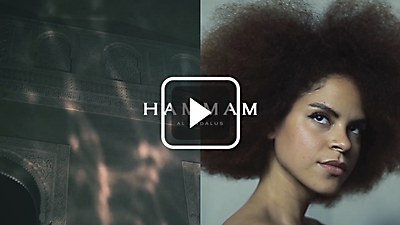 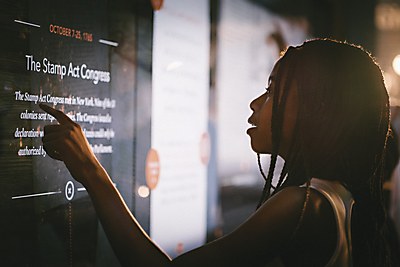