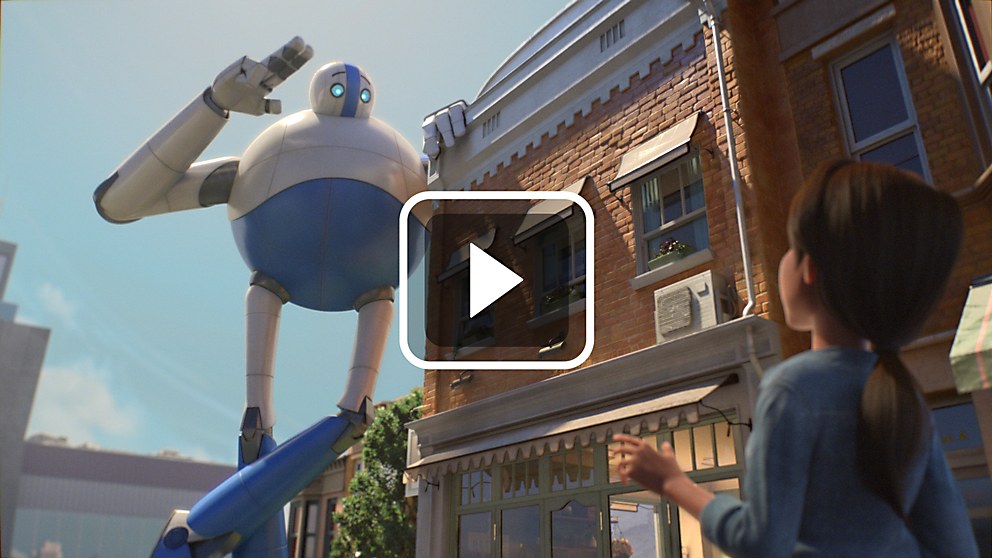 Background: “A Giant Story” is the launch film for the first ever brand campaign for Intuit, the 35-year-old financial technology maker of TurboTax, QuickBooks and Mint. As Intuit’s products become increasingly integrated, it’s crucial that the Intuit brand means something to consumers—specifically self-employed and small business customers.

Reasoning: The four-minute and seventeen-second film nods to female empowerment as well as the daunting challenges small businesses face as corporations keep getting bigger. The core idea is by having Intuit products on your side, you also hold the power of big business solutions, like data insights, machine learning and artificial intelligence— all of which are personified by a Giant.

Challenges: In animation, you don’t see the final product until it’s too late to change anything. So we worked with our amazing client to get through a lot of tough decisions and questions early on, like will people understand a story about a character they don’t know from a company they don’t know, and then understand the metaphor of the Giant when there’s no voiceover to explain it?

Favorite details: The song took the film to the next level. Good Ear Music Supervision (GEMS) brought us Edward Sharpe’s “Man on Fire” and it lined up brilliantly with the animatic, but there was just one problem: the word man. Thankfully, GEMS connected us with the band Freedom Fry, who hit the cover out of the park. We’re also happy with the final design of the Giants, with how the Intuit Giants come across as tech forward, but also friendly and nimble.

Visual influences: Againstallodds (AAO), the director team at Passion Pictures was the visual lifeblood behind this film. They are some of the best animators in the world—commercial or feature—but the fact that we threw a Super Bowl spot into the mix with under a month left in the process shows just how incredible they are.

Specific demands: Balancing compelling storytelling and product branding for a company that has six percent awareness. While the point of the piece was to establish Intuit as the makers of QuickBooks, TurboTax and Mint, we knew that being heavy-handed would cause dislike. We worked closely with our clients and the entire team at Passion to make sure nothing felt out of place with the emotional narrative between Pari, Pete and the Giant. 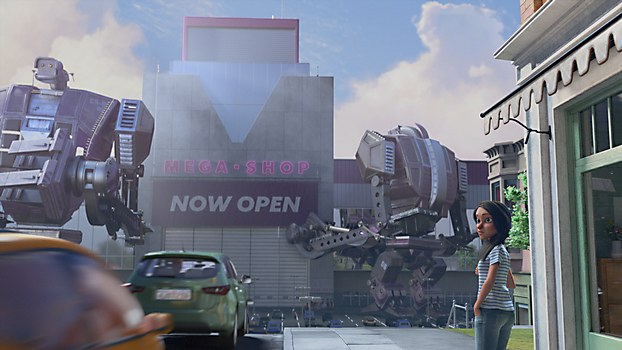 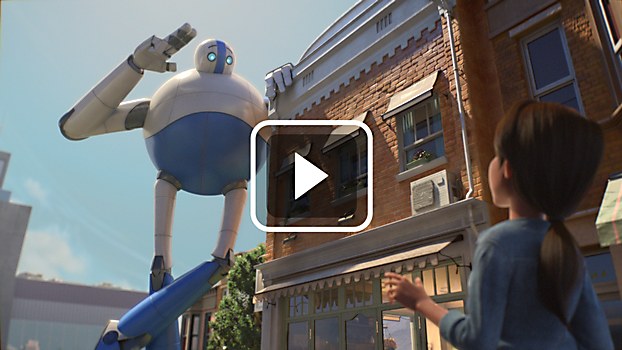 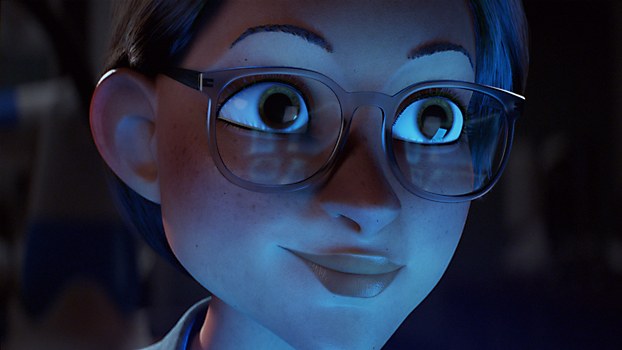 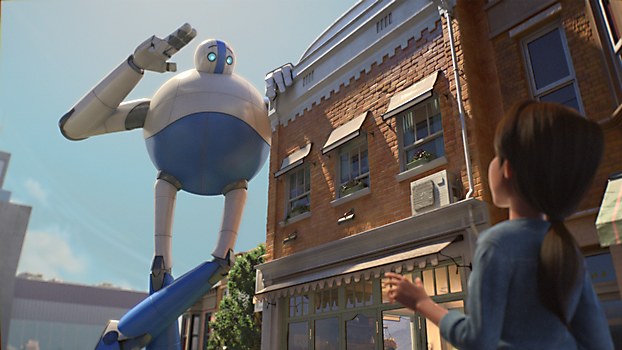 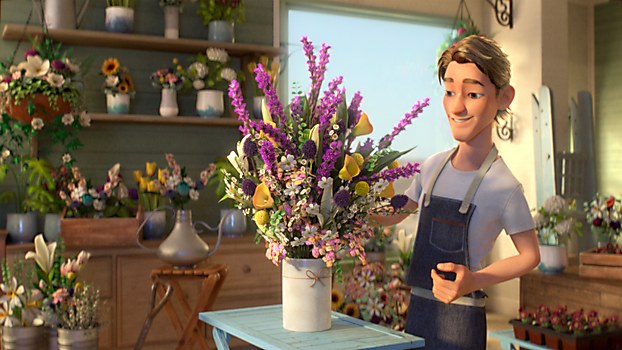 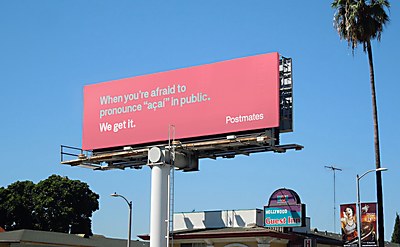 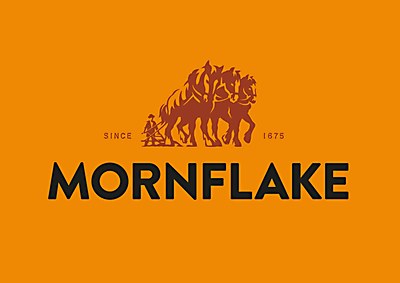 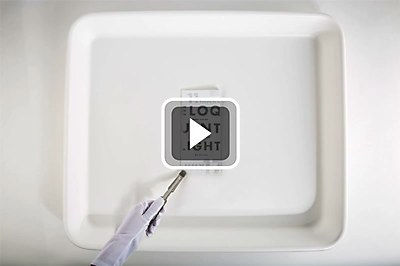