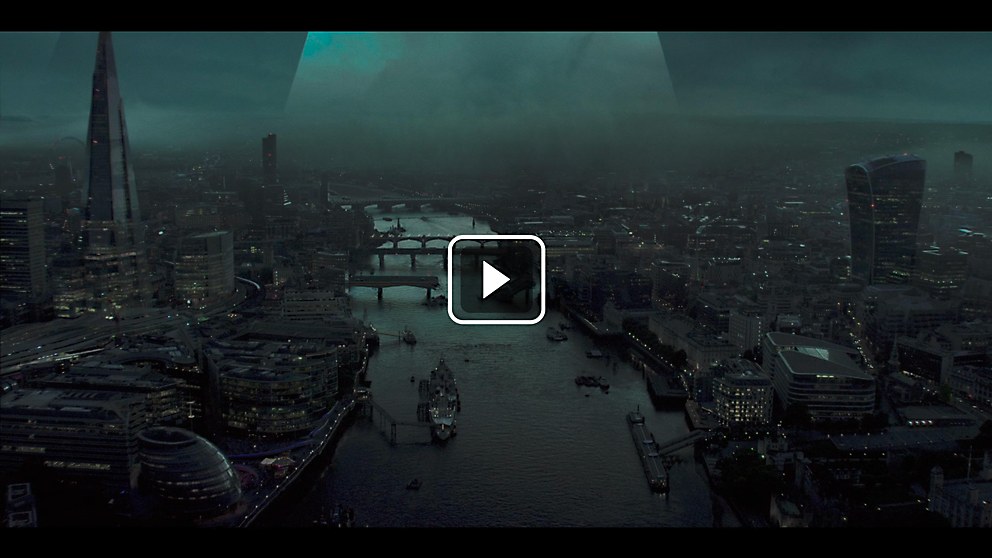 Imaginary Forces highlights the suspenseful elements of this sci-fi TV show with obscured landmarks and vistas devoid of people.

Background: For the sci-fi show Invasion, showrunners Simon Kinberg and David Weil didn’t want to create a typical invasion show. Instead, Invasion focuses on an alien takeover as seen through many different cultures and the emotional toll this menacing presence above Earth exacts on people. The title sequence was no exception, as it focuses on the dreadful moments of what happens to humanity without explicitly showing aliens or spacecraft.

Design thinking: Our idea was to show humanity—almost in the opposite sense—through its absence. This show is very global in that it takes place in London, New York City, the Midwest and Tokyo, so we used several recognizable shots of these cities throughout as well as empty locations and environments in our sequence. When we show humans, they are isolated; this feeling of solitude shows the colossal scale of what’s happening and how they’re trying to navigate this new world.

This emotionally driven show is very much about character relationships, so we were conscientious about how to portray the humanity of each character in each frame. Whatever their issues are as an individual, they’re bringing them into this new reality. Even in silhouette, the characters have a weight to them.

Challenges: We brainstormed many great ideas with the show creators. The challenge was homing in on one specific concept to convey the message.

Favorite details: Since the show is very deliberate in keeping the alien threat offscreen for the first few episodes, it was essential to find visuals that wove everything together. We used fog as a metaphor for the invasion, watching as it rolls onto each scene and engulfing, for example, the Empire State Building. The ominous giant letters in the skyline that eventually make up the Invasion title reveal was also another way for us to represent this menacing presence coming from above Earth. In the shot with the soldier, you get a sense of how huge this letterform is when he starts looking up at it. In one final detail, the O in Invasion eclipses the Sun, referencing how the aliens are also blocking the life force of our planet.

Another detail we’re proud of is the framing of our overhead shots, which amplifies the feeling of foreboding. In one shot, we show slightly askew cars with their doors open, while in others, we show an airplane in a dense forest and a ship next to an iceberg. Even within a single frame, viewers understand right away that something is wrong. In addition, the juxtaposition of these scenarios against beautiful nature conveys that even as our lives are being turned upside down, nature continues to exist.

Visual influences: We were fueled by photographers who shoot provocative shots of human existence and less by sci-fi influences than you would initially assume for a show called Invasion.

Divergent paths: At first, we tried to build everything in CG. If we were to start over, we would have just gone out and shot it. In the end, we went out and shot our own footage anyway. Since we’re based in Los Angeles, we have so many diverse environments to shoot in, from alleyways to wheat fields. 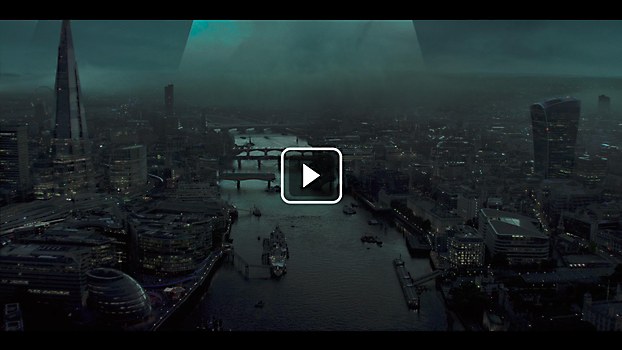 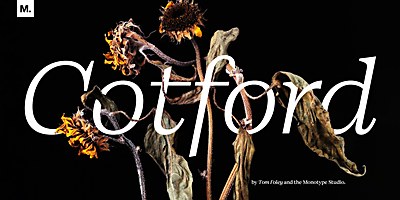 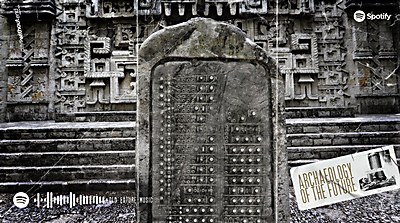 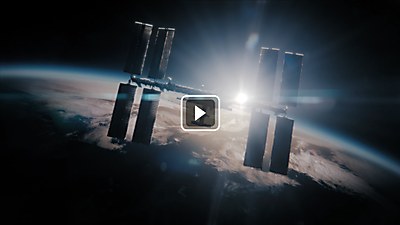