Background: First opened in 1902, the Irvington Theater has become one of the cultural hearts of the historic Hudson River Towns in New York. In 2019, the Theater Commission had different ambitions for its programming, and its new goal was to showcase the diverse range and wealth of events produced by the Theater and its arts partners, and revitalize and centralize the brand identity so it could be executed by the newly assembled internal team.

Reasoning: The brand identity is designed to capture the cultural energy flowing through the Theater. Inspired by the visual language of old-school advertisements and wheat paste posters, we created a system based on two main elements: layering and vernacular typography. Layering is a metaphor about the passage of time, achieved both through stacking and color. The wood-inspired typography captures the vibrancy of the varied cultural personalities passing through the Irvington Theater.

Challenges: Keeping the system as bare-bones as possible while allowing for maximum expression so that the small marketing team at the Irvington Theater could replicate it over the following seasons. We had to simplify as much as possible, building a straightforward layering system where only one weight and style of the custom typeface Irvington Modern Gothic was used. This also serves as the drumbeat for the powerful expression in the wood type by Pyte Foundry.

Favorite details: The brand identity successfully embodies the Theater’s active, diverse and unique nature, and reaffirms it as the cultural hub it has become in the area. We’re happy with how the design system flexes beyond the static layering seen on posters, and how the core visual idea of layering became more useful as an interactive tool that helped us solve many UX constraints for the site, like drilling deeper into content or progressively disclosing more information on hover and tap.

Visual influences: The first influence is the history of the street poster itself: the wheat pasted posters that littered the streets of all major European and American urban centers during the eighteenth and nineteenth centuries. The posters were pasted one on top of another, generating a natural and vibrant layering, which is captured in watercolor by Orlando Parry in 1848, and more recently, in type designer’s Pierre Pané-Farré’s book Soireé Fantastique. The second influence is the nineteenth century wood type found in these street posters that are garish and loud. We were particularly attracted by the type collected by Morgan Press in New York, with its vibrant type specimens printed with black ink on different color paper.

Time constraints: The identity was a pro-bono project and an independent weekend project for Andrea. As such, we had a flexible working schedule, which enabled us to develop the system even more than how we initially intended. After the initial launch, we helped the Theater implement the identity across a growing range of applications, from large format posters to lawn signs, from postcards to seasonal calendars, to digital boards and newsletters. By doing so, we helped the Theater team solve contextual challenges that they would’ve had to solve on their own otherwise. Right now, we’re still working closely with the Irvington Theater so we can launch its website in early 2021. 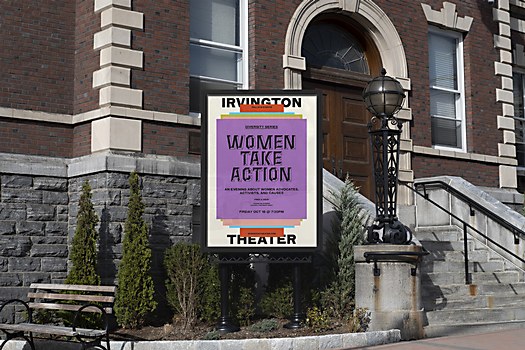 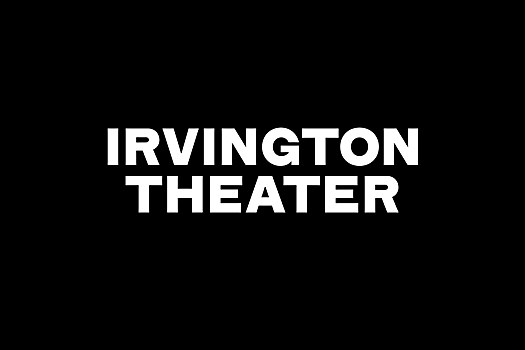 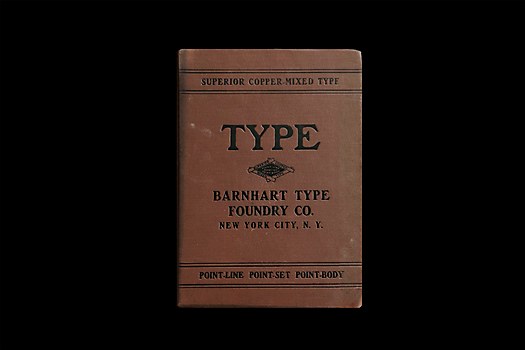 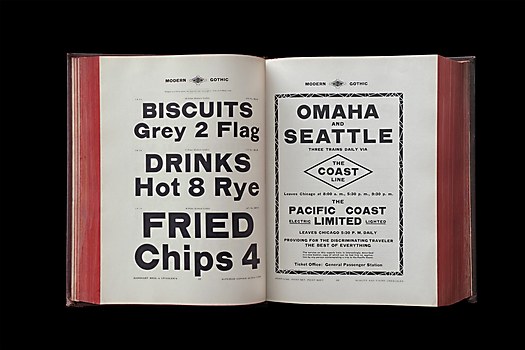 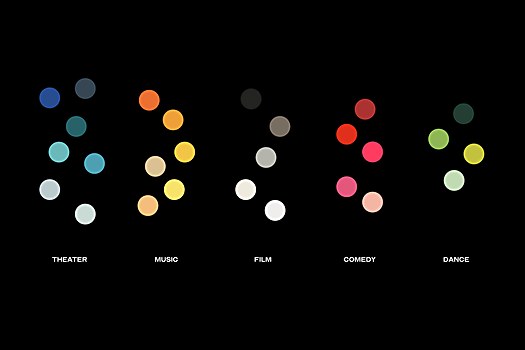 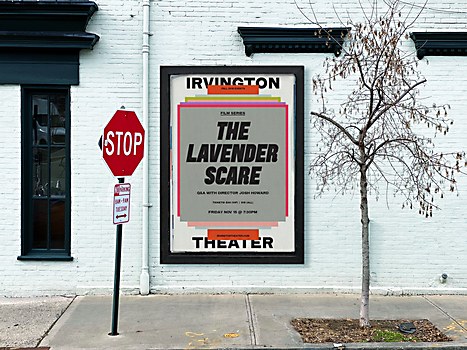 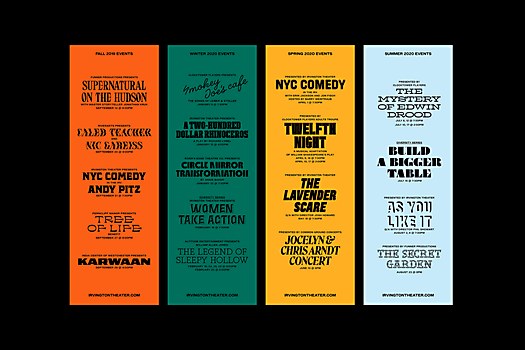 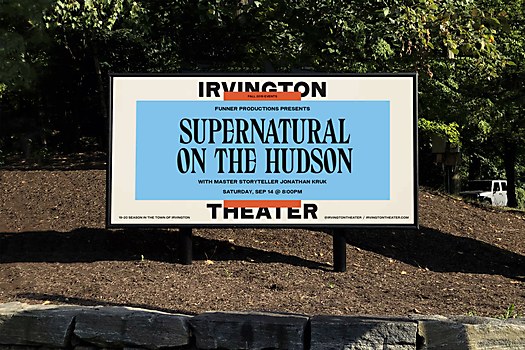 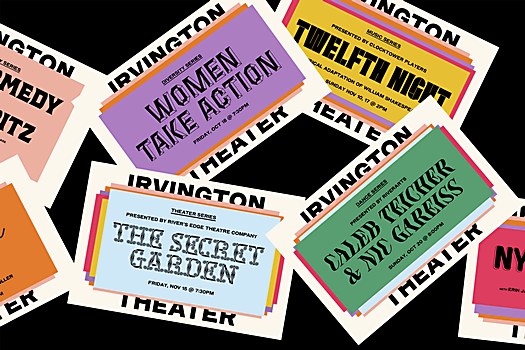 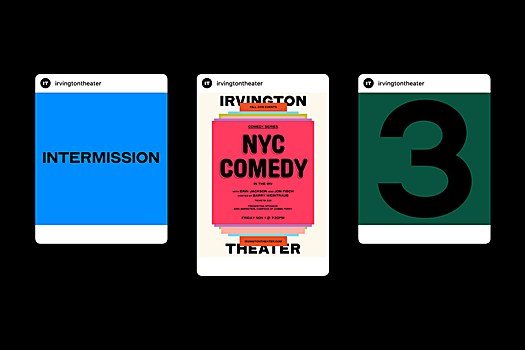 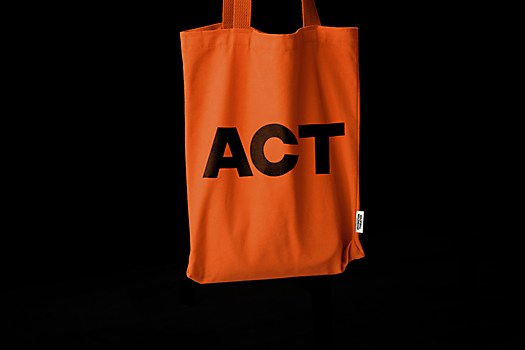 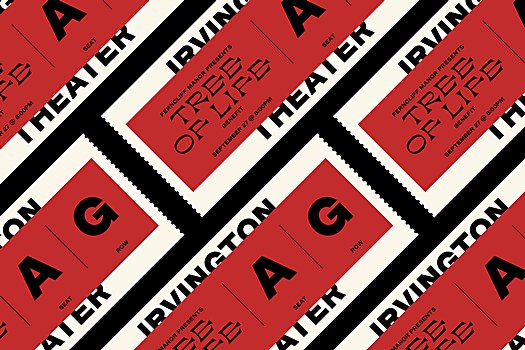 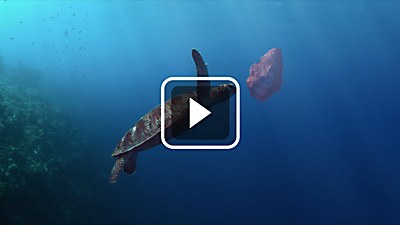 Exhibit / Advertising
“Life Below Water” short film
GS&P’s short film for the United Nations dives deep into the ocean’s newest and most dangerous species yet: plastic. 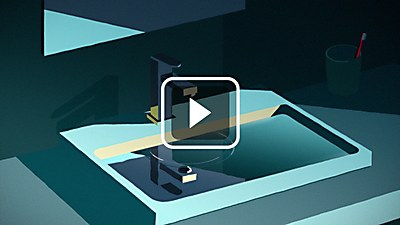 Exhibit / Illustration
Motionpoems animation
“On Lockdown” uses minimalism and muted colors to reflect the feeling of being stuck in lockdown during the COVID-19 pandemic. 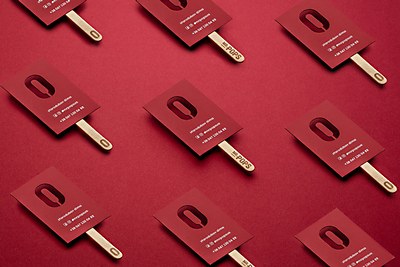