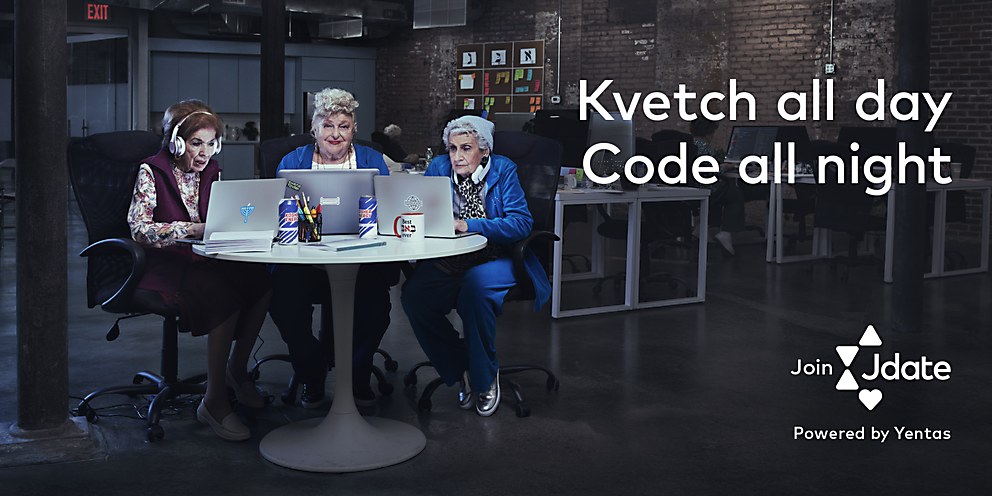 Jdate wants all the single Jewish people to know it’s back—and this time with yentas.

Background: Jdate wanted every Jewish person in New York to know that Jdate is back. The brand felt it had fallen off the map and out of public consciousness; most people didn’t realize Jdate still existed and it was time to change that.

Reasoning: Years ago, there was a tagline for Christian Mingle that deeply unsettled me: Find God’s Match For You. I talked about how upset the Silicon Valley engineers must’ve been that the marketing team was giving God credit for their hard work. So I made the connection that if “God” is coding the matches for Christian Mingle, Jdate’s matches must be coded by yentas—elderly, female Jewish matchmakers.

Challenges: The timeline. I got the brief in mid-October, and Jdate wanted hundreds of billboards up in New York City by Christmas, which is apparently a time when Jewish people get extra lonely, as told to me by the Jdate team.

Favorite details: We wanted to make some Easter eggs (Passover eggs?) that would make repeat viewings enjoyable. My art director Shaun Bruce knocked it out of the park with Jewish laptop stickers of dreidels, menorahs and scrolls—plus the Kosher Energy drink filled with Toraheine.

Anything new: I learned a lot during this project because it was the first time I’ve ever pitched and won business outside of an agency setting. I’ve never had to negotiate money, make a budget, or staff a creative team. I remember thinking that I can’t believe advertising is making me this excited—I literally couldn’t sleep the night after the shoot.

Alternative approach: If I could start the project over, I would definitely make the tagline of all the ads Sign up already. I’d also be crystal clear that the ad concept is that Jewish grannies are behind the matches—many people get it, but some don’t. Either way, I think everyone realizes it’s a funny campaign and remembers it’s for Jdate.

Fun fact: It was a true career highlight to go through the bubbies’ casting tapes (casted by Donna Grossman Casting) with my parents and hear their strong opinions about which women were right or wrong for the role. In my twelve-year advertising career, this will probably be the only time my parents get final creative approval. 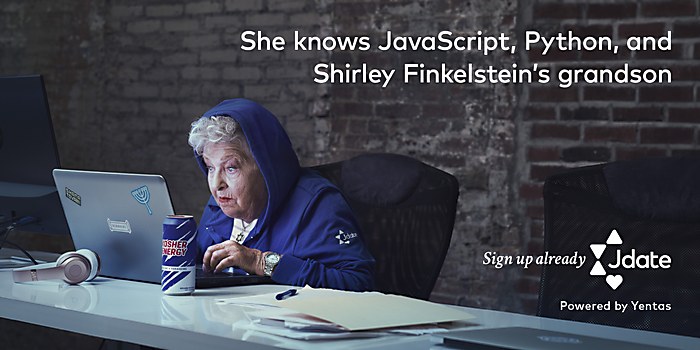 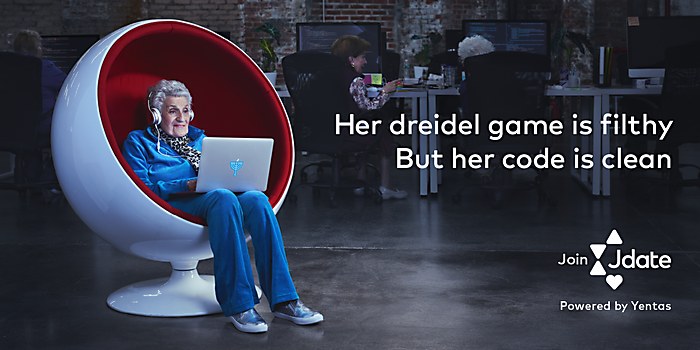 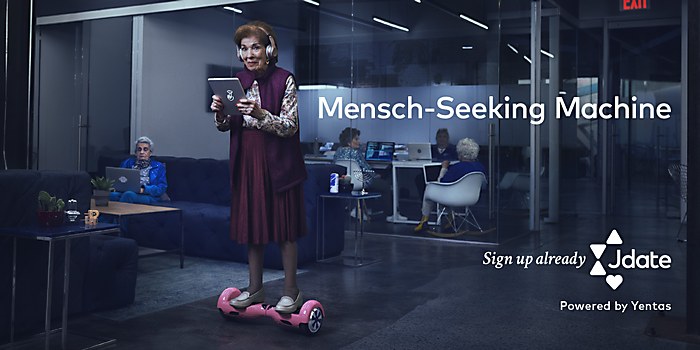 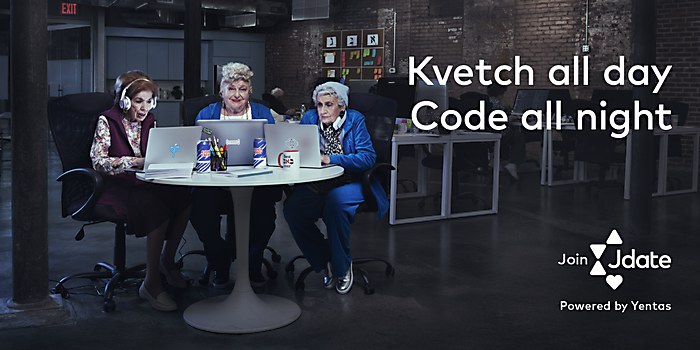 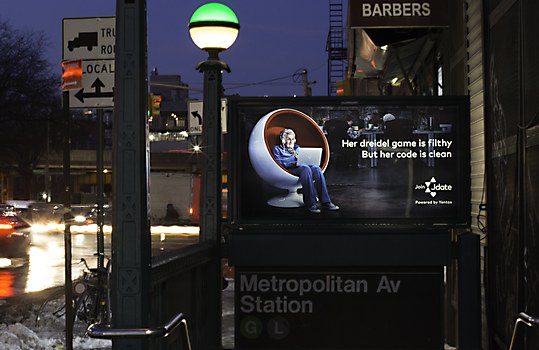 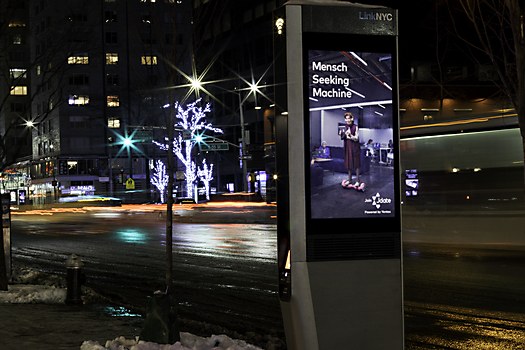 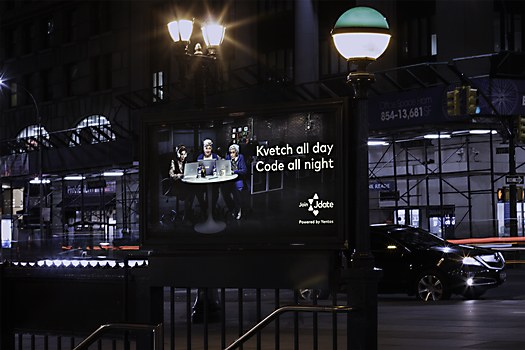 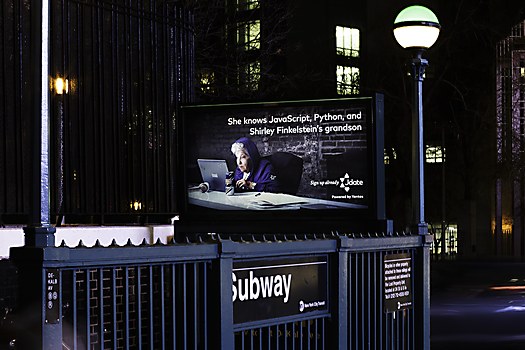 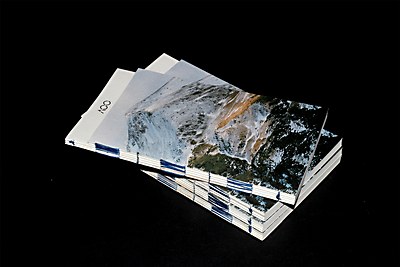 Exhibit / Design
AOO Catalog
Córdova Canillas’s catalog for AOO showcases the small details that give the furniture its high quality. 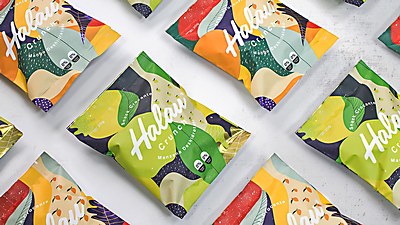 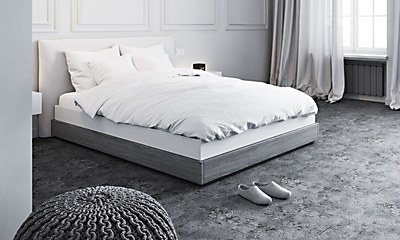