Background: The KitchenAid Stand Mixer is known for its design and variety of color choices. The CN Tower is an icon of architecture in Toronto and one of the world’s tallest freestanding structures. We targeted the city of Toronto by creating a hard-to-miss massive digital billboard along the city’s largest Expressway.

Reasoning: The CN Tower plays a big part in Toronto’s cultural makeup. Whether you’re driving in or out of the city, it’s a visually dominant presence that is impossible to miss. Using a camera, we were able to detect the color of the CN Tower in real time and convert it into an XML feed. An algorithm then used this information to provide trafficking instructions to the digital board, instructing it to match the color of the KitchenAid mixer.

Challenges: Building and fine-tuning an algorithm that accurately synchronized the colors in seconds. It had never been done before. Favorite details: We’re proud of the whole team for finding a way to build out a unique algorithm to match the colors accordingly. In a matter of months, what seemed like a pipedream concept quickly became a reality with the support of the whole team.

Visual influences: By day, we would see the various colors of the KitchenAid Stand Mixer since we work on the business. By night, we would see the CN Tower light up with different colors as we made our way home. We simply played a game of mix and match and the idea was born.

Anything new: It became very apparent how a data point can elevate a creative execution. What started out as a very simple outdoor concept transformed into an innovative digital play using advertising’s oldest medium. 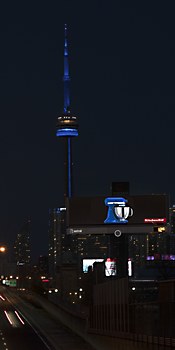 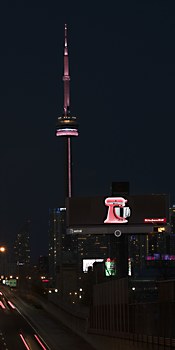 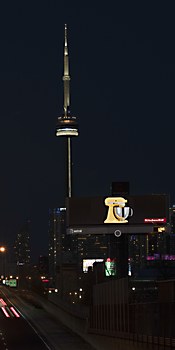 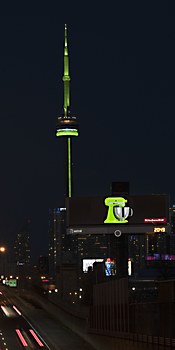 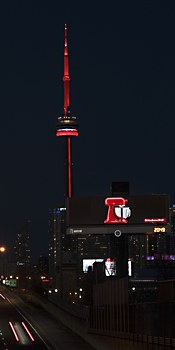 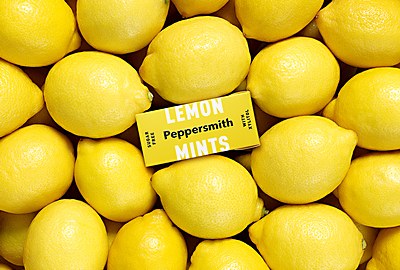 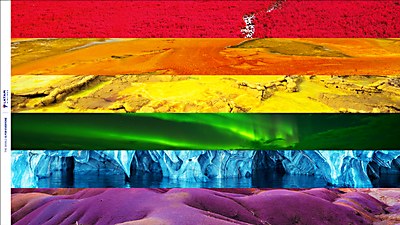 Exhibit / Advertising
LATAM Airlines print ads
By placing nature’s finest beauties in the Pride flag, LATAM Airlines wants people to know that the world is for everyone. 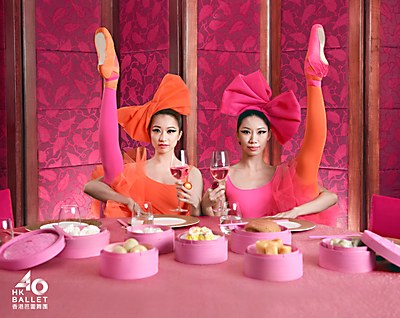