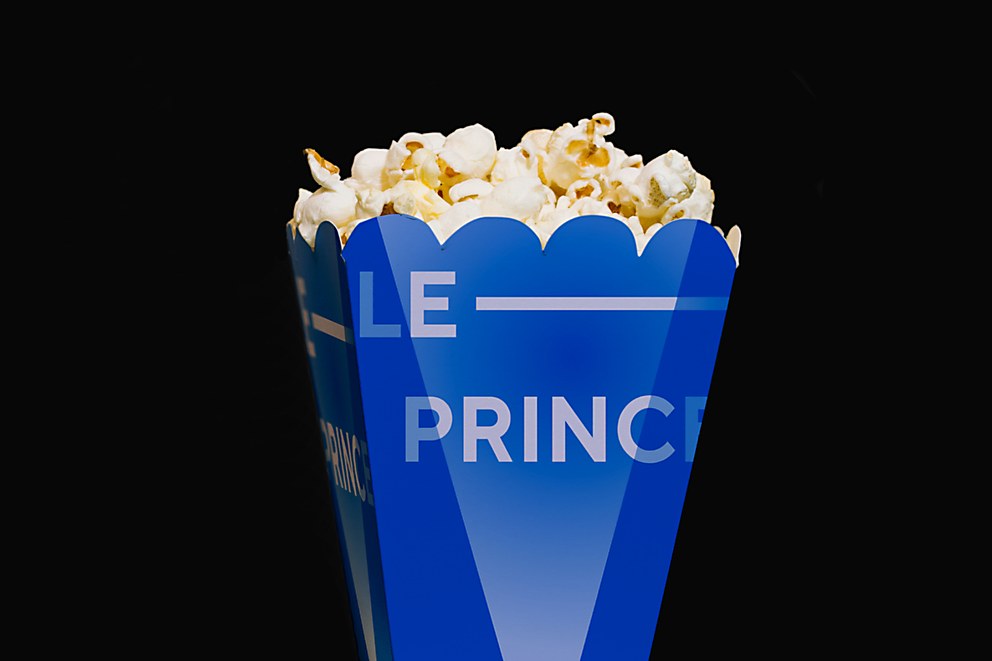 Background: A cinema ticket booking platform, Leprince CineController has two target audiences: moviegoers (primarily) and independent cinemas. The service is revolutionary for these target groups, but there was a problem: the brand image was unfocused. So, the project’s purpose was to develop a strong brand with clear benefits for each target audience—a brand that would stand out from its competitors through positioning and a unique identity.

Design thinking: The solution had to be straightforward but at the same time spectacular. First, we thought about what brand positioning would best reflect Leprince’s benefits for its target groups while being understandable and catchy. We researched the market, competitors and the target audience and found that the most important thing is the interaction between people and cinemas—a person and a movie.

We analyzed how Leprince’s competitors positioned themselves by the nature of the interaction between people and cinemas and how their interaction develops. As a result, most cinema booking companies tend to generalize, unify and improve technology to get a better movie experience. Some also use innovation to make these processes more fun and exciting. Online streaming services focus on personalization and provide the ability to watch anything, anywhere and anytime. All our conclusions from this research were quite complicated, but they helped us to come to a simple solution. We decided to focus on the fact that Leprince transforms how people and cinemas interact with the help of innovations in personalization.

We wanted to show that, with Leprince, moviegoers can choose what movies, cinemas and schedules they want. They can control cinemas as easily as they can control their smartphones. So in our positioning, we put this idea of interaction into simple words: Leprince is the smart cinema-on-demand, as it should be.

Challenges: Finding a suitable solution for the logo to visualize the essence of the brand and its positioning.

New lessons: We learned a lot about the field of cinema, from the incredible story of Louis Leprince to the insights of modern UK moviegoers.

Thus, with the rays of light, we visualized the positioning: smartcinema on demand, with the link between your smartphone and the cinema that completely matches your wishes. In the logo, it is reflected as the intersection of three beams of light.

Specific project demands: The logo had to be suitable as a mobile app icon, so we rejected many minimalistic visual solutions and overly complex ones. 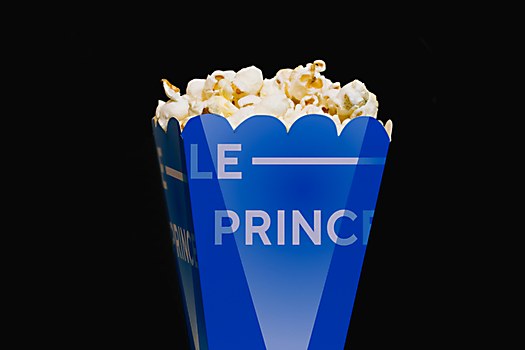 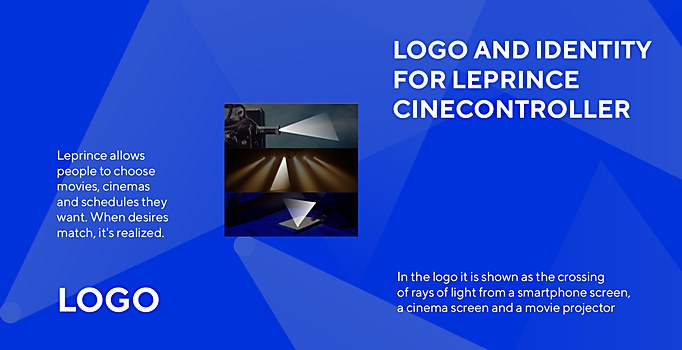 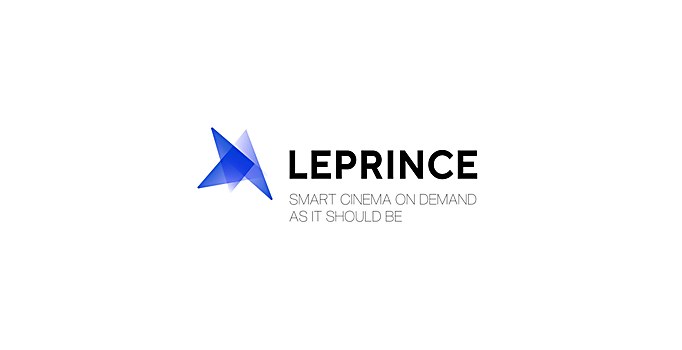 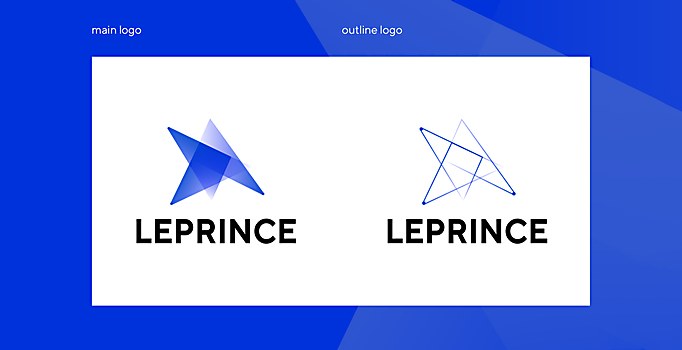 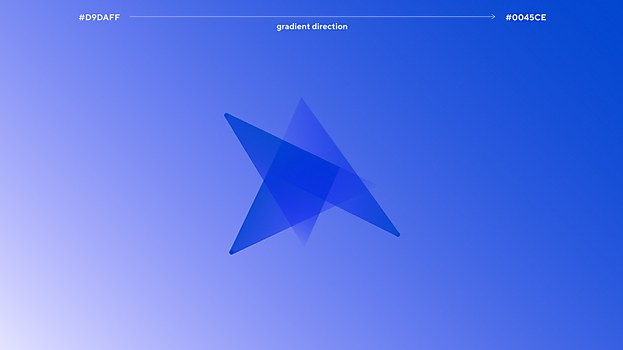 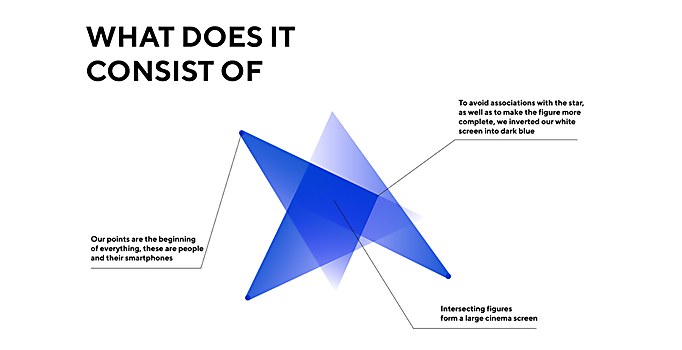 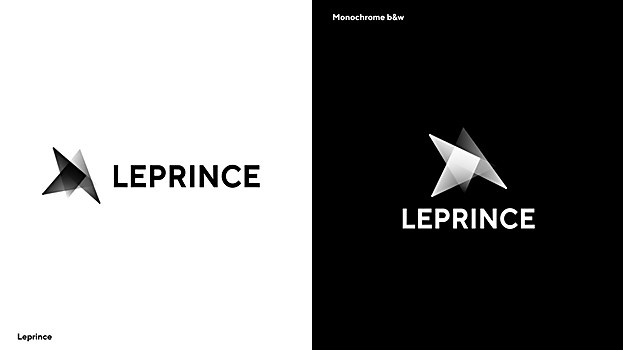 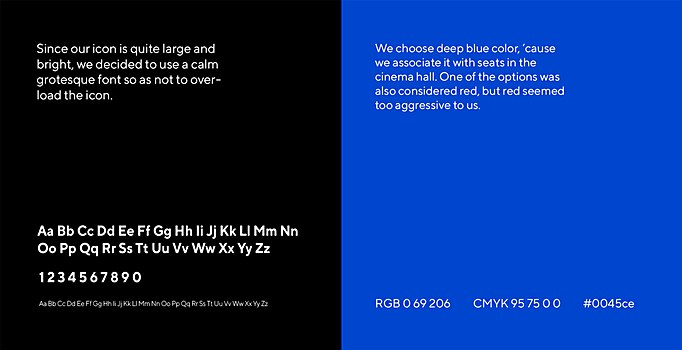 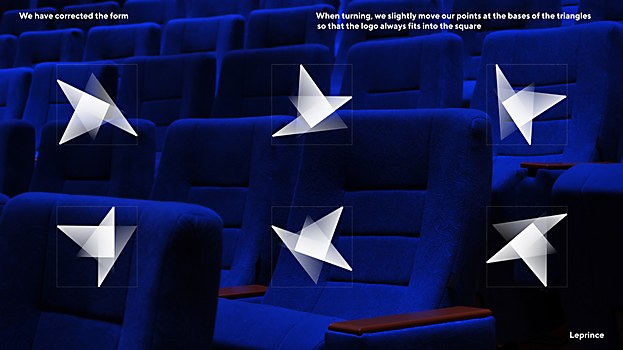 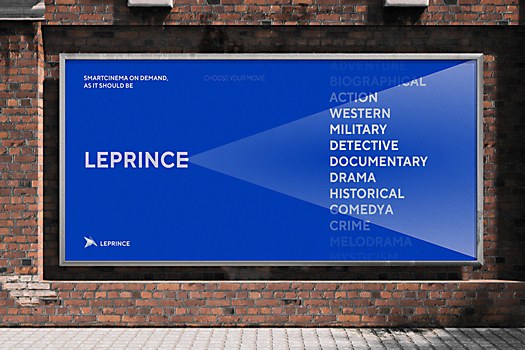 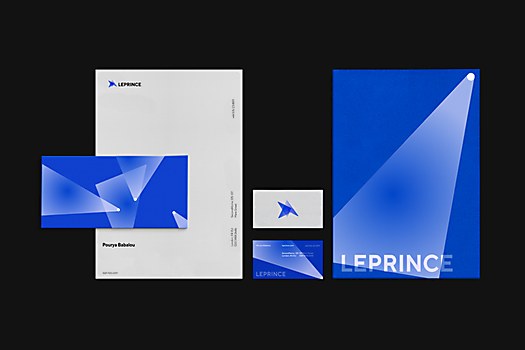 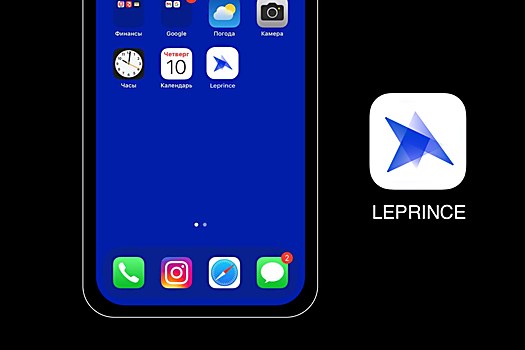 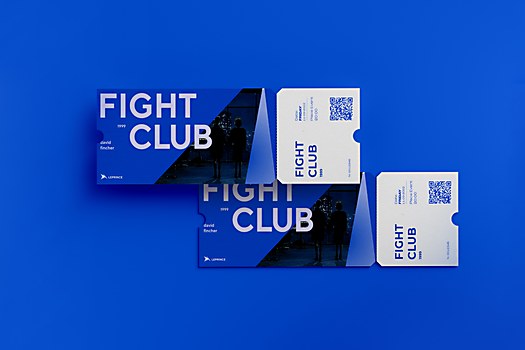 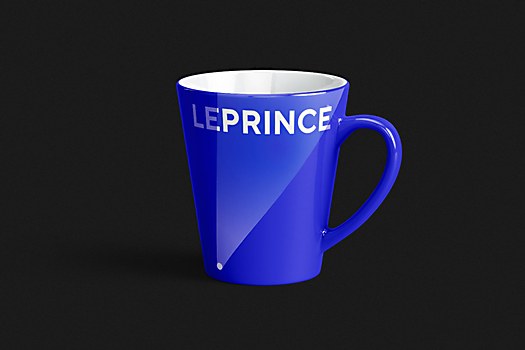 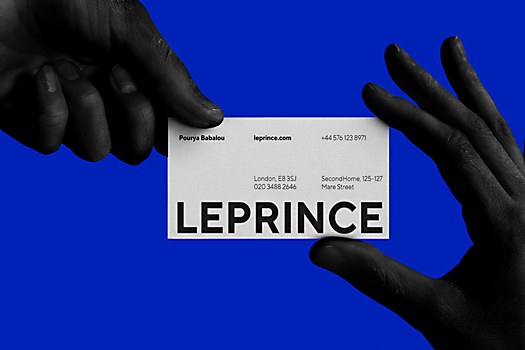 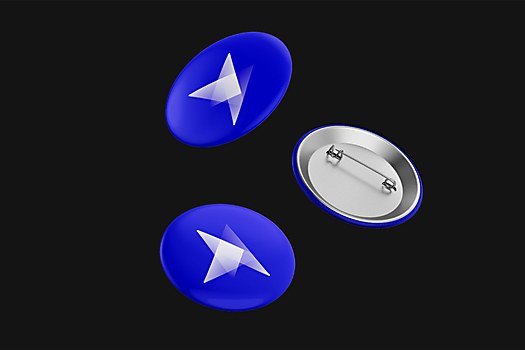 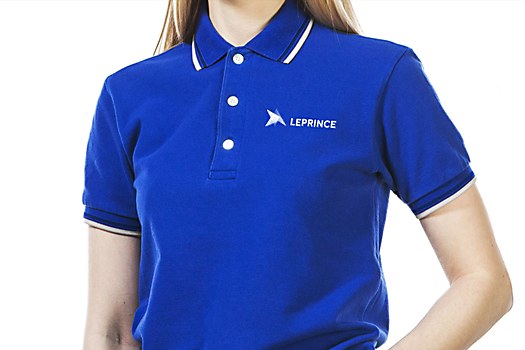 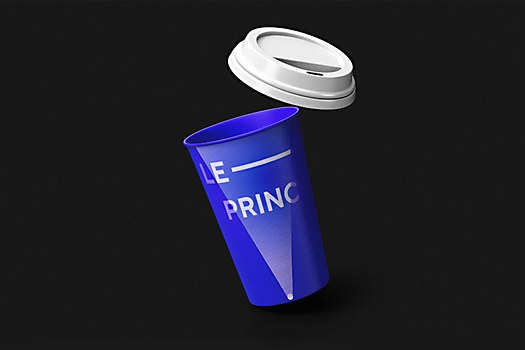 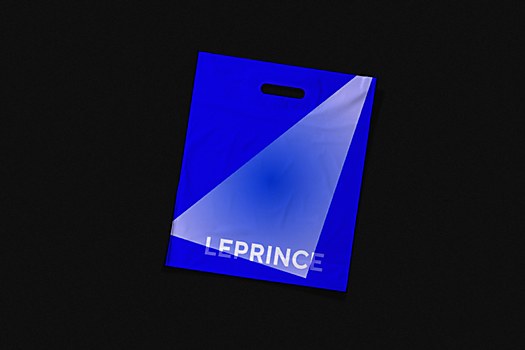 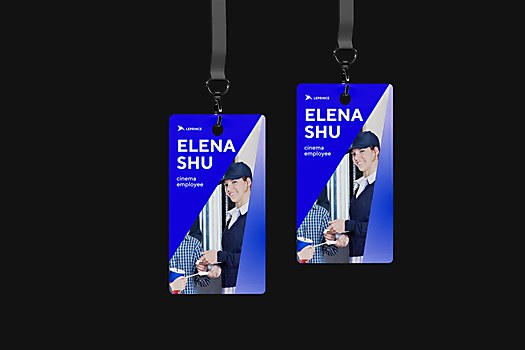 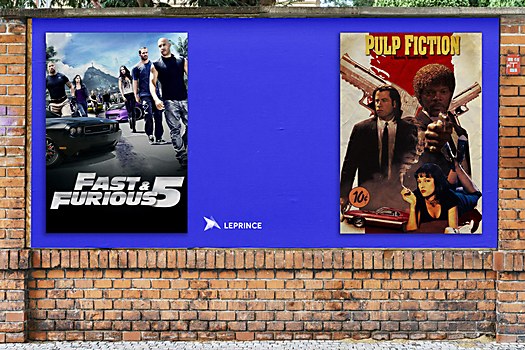 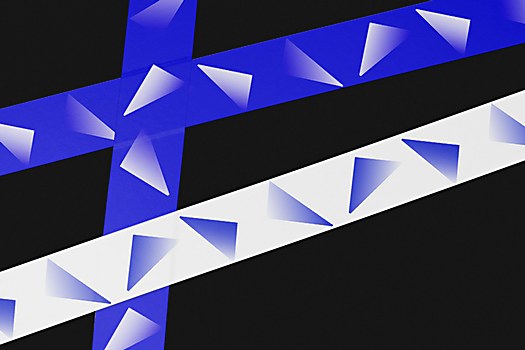 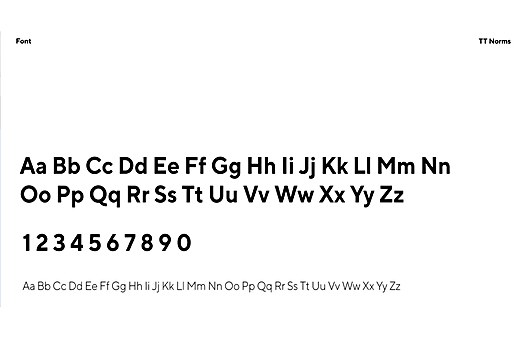 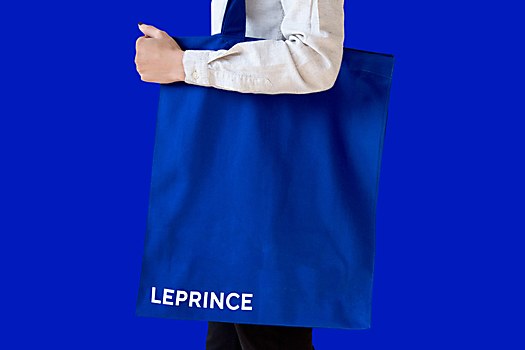 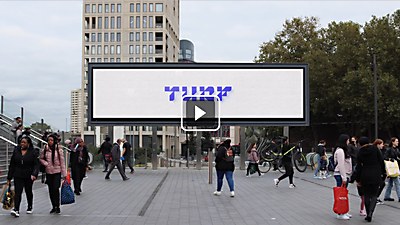 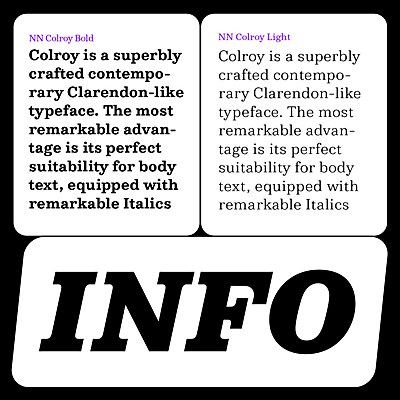 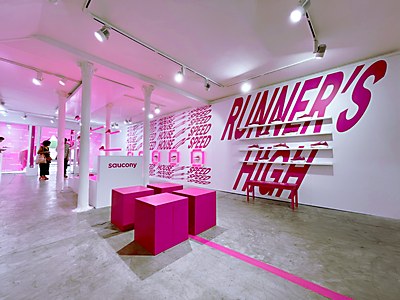