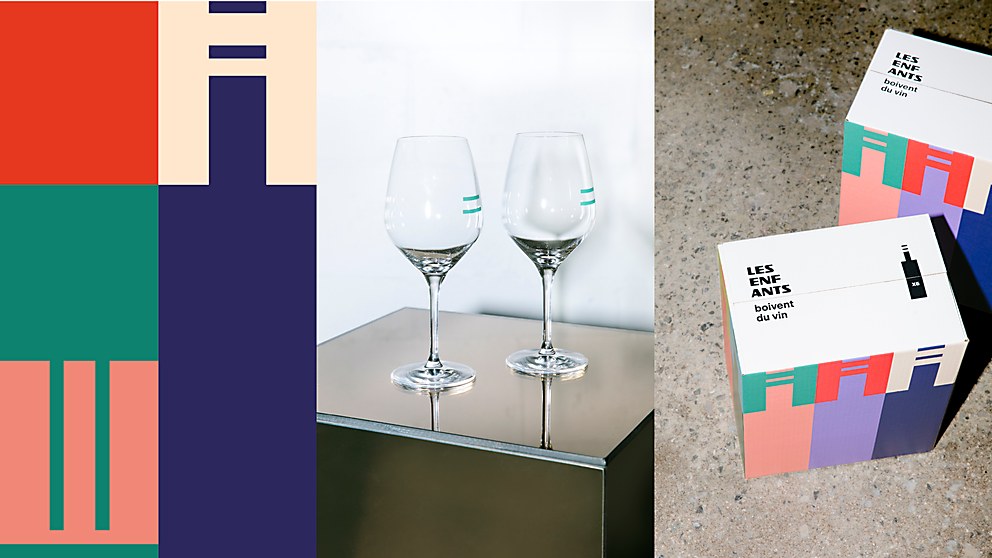 Geometric graphics mesh with colorful palettes in the identity for this Montreal-based production house.

Background: Les Enfants, which is also the French word for kids, is a commercial production house based in Montreal. For its ten-year anniversary, the company wanted to mark a change with stronger branding that contrasted with the previous logo.

Reasoning: We created an identity that reflected the spirited authenticity of Les Enfants. The colorful and geometric graphic system enabled us to play with the positive and negative spaces of the letter E. We chose the simple and solid font Isotope since it contrasted with the finesse of the previous logo. The difference between the upstrokes and downstrokes of the font brings a singularity to the project. We also developed a palette of fourteen colors that identified the fourteen directors at Les Enfants—each color applied to each director without being systematic.

Challenges: We had to find the right balance between being timeless and having a strong personality, without surfing on a graphic trend, to create a playful yet structured branding that the client can use in different situations.

Favorite details: The symbol that was created by two simple lines to represent the negative space of a capital E, because it is subtle and efficient. It is easy to use on different merchandise. For example, on the giant tote bag, the straps marked with the logo were vertically extended on the bag to recreate the symbol. Numerous items were also developed for the identity. The iconic beanies that said LES ENFANTS now feature the logotype with its fax number. It was a way to make a humorous allusion to a past era. And some wine glasses and wine boxes were also created for the event Les Enfants Boivent du Vin, which means kids drink wine.

Time constraints: The project was made over a year. Usually, it doesn’t take that long, but for many reasons, we changed directions during the creative process. I think it gave us the time to step back and have a clearer view of the whole project.

Anything new: Yes! We proposed to the client to create merchandise to bring the branding to life. As we produce most of everything we create, the design and production teams worked hand in hand to find the right supplier and to make sure the final result reflected the initial design and respect the budget. We also tried to produce the pieces locally. It was a long journey, but we learned a lot and are very proud of the result! 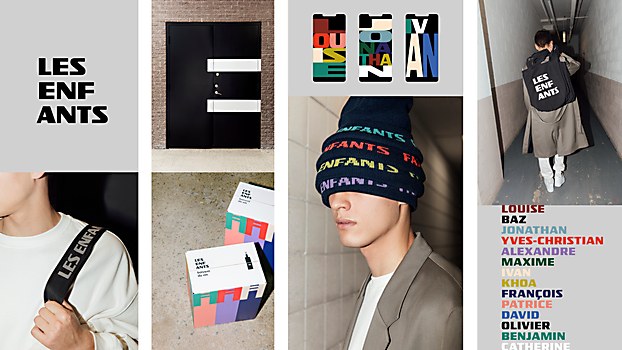 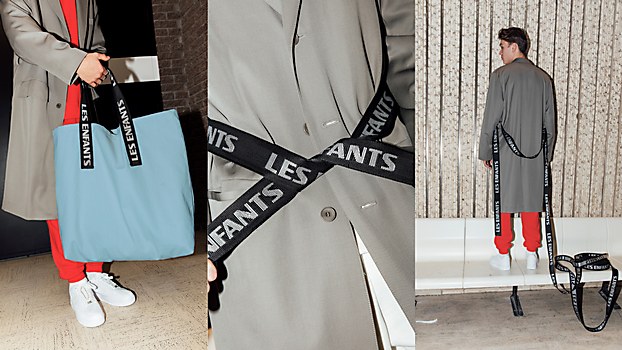 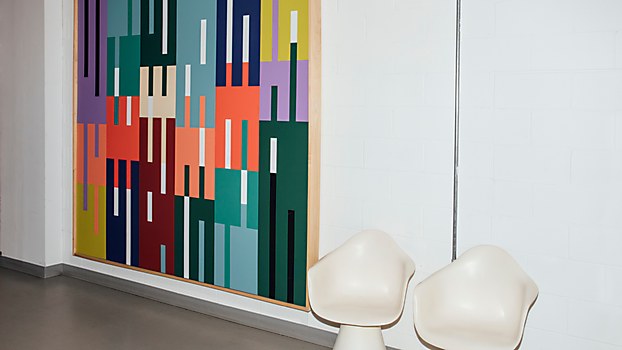 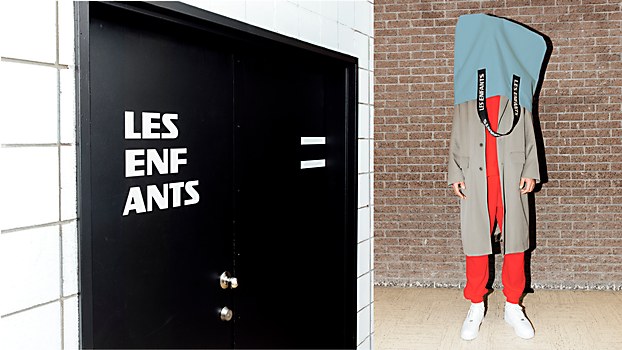 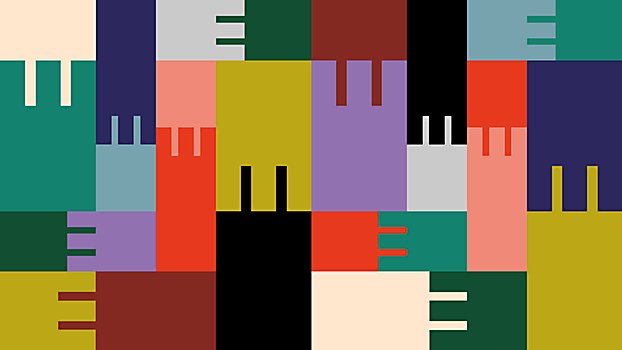 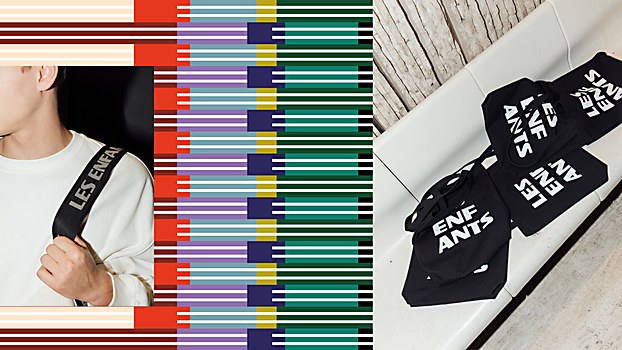 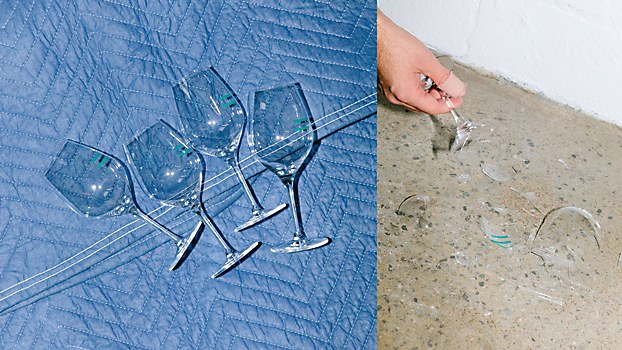 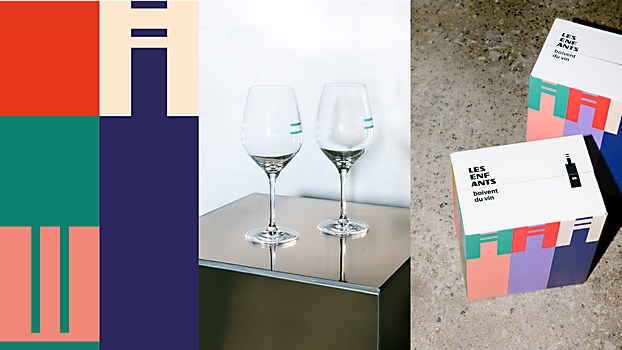 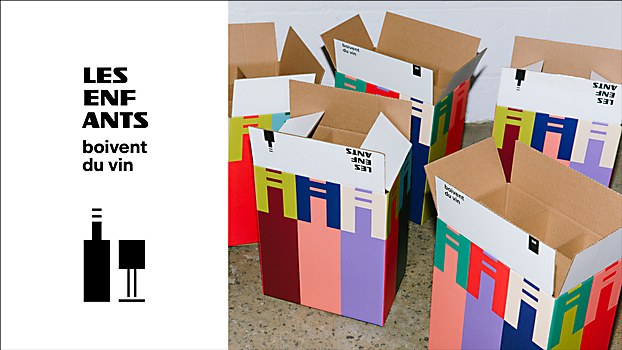 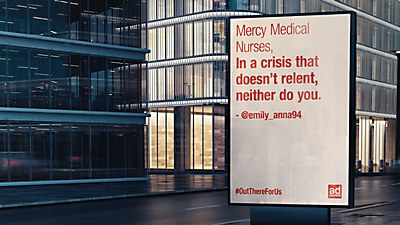 Exhibit / Advertising
#OutThereForUs OOH ads
Part of Ad Council’s #OutThereForUs campaign, these digital OOH ads thank all the essential workers who go out every day to keep us safe. 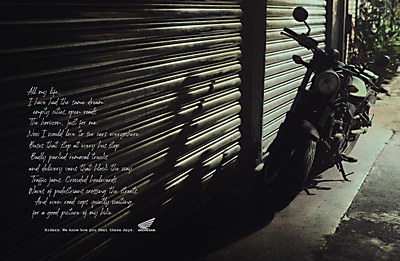 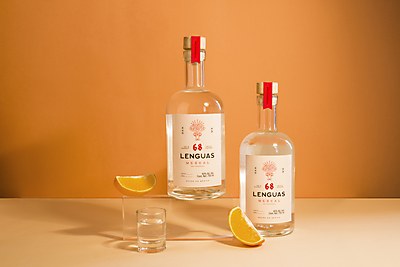