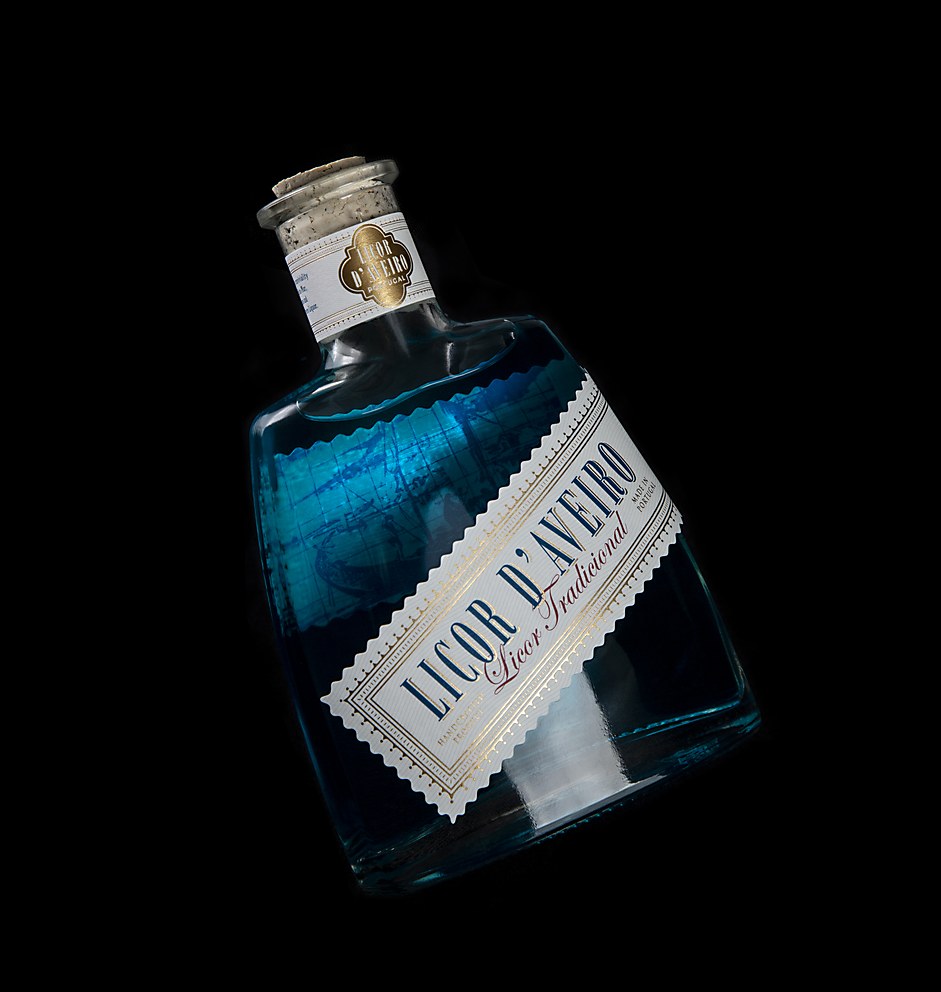 The packaging for this Portuguese liquor brand balances a premium look and a handmade aesthetic.

Background: This project is a rebranding of a traditional liquor brand based in the small fisherman city of Aveiro, Portugal. The target audiences are mainly tourists that want to have an authentic souvenir to take home. The aim of the project was to create a new identity and packaging, one that resonates with the brand values and explores a balance between a premium look and a traditional craft aesthetic.

Reasoning: Aveiro is famous for fishing and its handpainted Portuguese tiles. To achieve the liquor’s premium look, I kept it clean in the front and added the boat tile painting in the back—surprising the person who holds the bottle and gets a look at the full painting. The front label is tilted as a reference to the banners that beauty pageant winners would have across their chests, as this liquor won several international awards in 2017 and 2018. The stamping foil and details also give the liquor a sense of craft, as it is handmade.

Challenges: The printing. The label had to wrap around the bottle, which has an odd geometric shape. Then, we had to consider the flexography print on the painting that would go on the label. Flexography doesn’t allow for very fine details, so we made the painting as sharp as possible. At the same time, the paper couldn’t be very thin, because if too much light passed through the back part, then the barcode would be noticeable from the front.

Favorite details: That the smooth balance between the premium and traditional feel was achieved. There’s a felling of craft, tradition and quality in the label. And to add to this, there’s the boat painting in the back of the bottle that intrigues consumers and makes the bottle stand out on the shelf.

Visual influences: Portuguese tiles, paintings and traditional imagery from Aveiro, the city where the liquor is from. The first inspiration came from the traditional fishing boats painted on some of the tiles; the boats are traditional symbols of the city as well. Also, having the right typography was important, so the exploration of typography also played a big role.

Anything new: This project was a lesson in printing methods and solutions. I’ve learned about flexography printing and how the characteristics of paper play an important role in the message one would like to convey in the bottle’s branding and packaging. 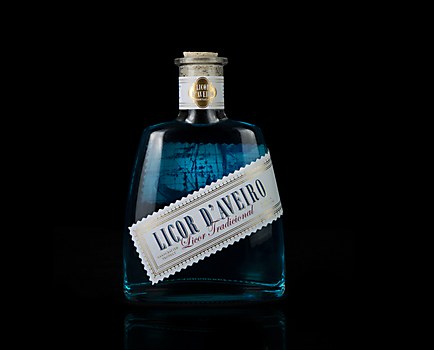 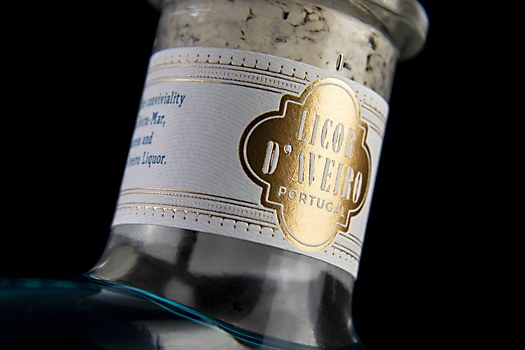 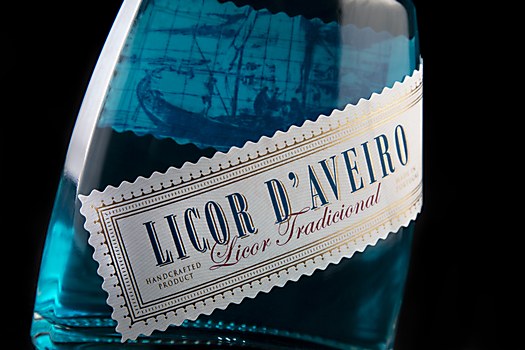 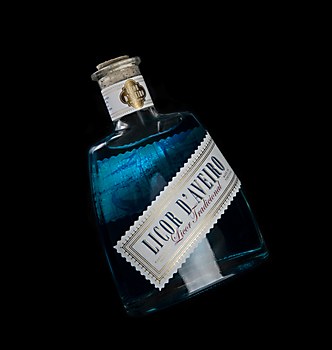 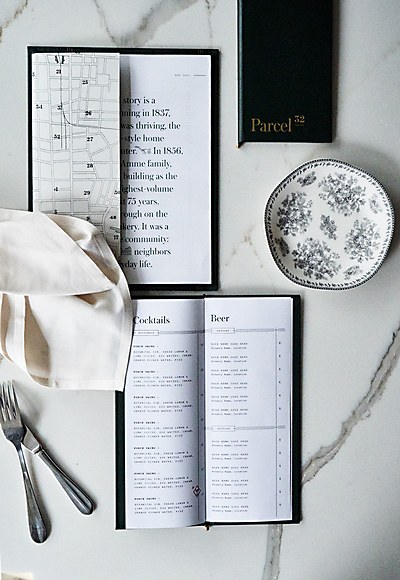 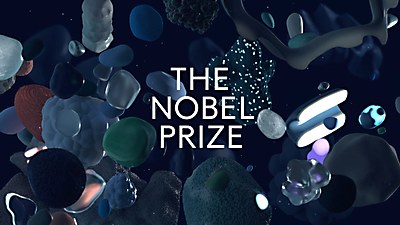 Exhibit / Design
The Nobel Prize identity
The Nobel Prize’s new identity both honors and inspires those who have contributed to the “greatest benefit to humankind.” 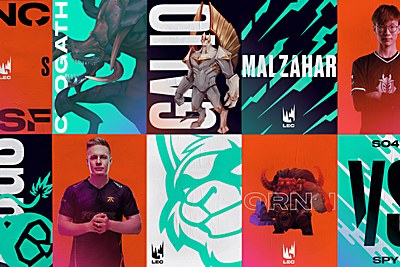