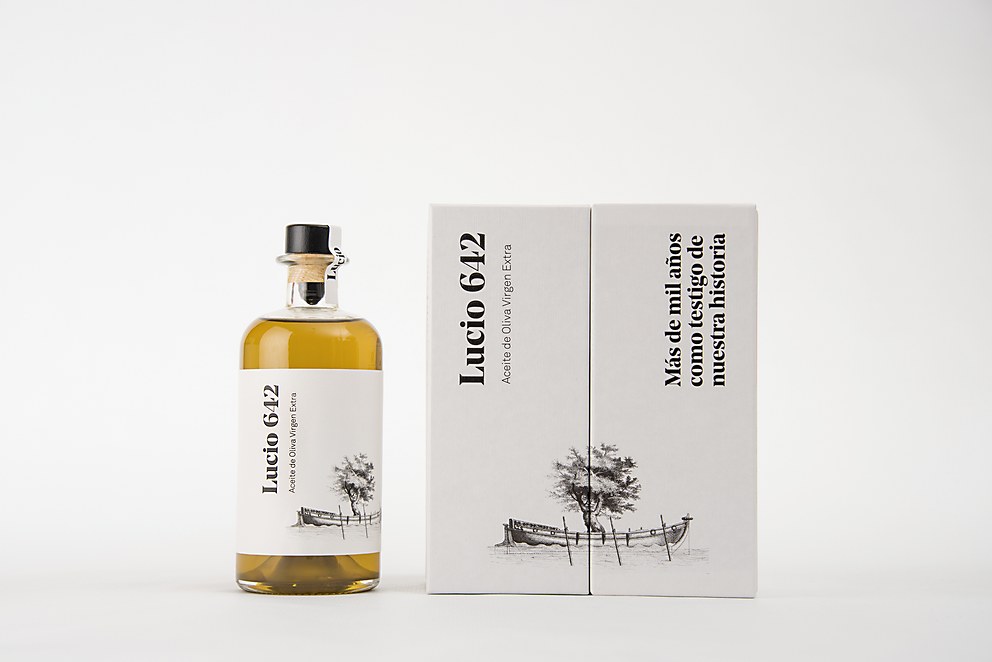 Background: This project was conceived with one main objective in mind: to stop the indiscriminate felling of the 1000-year-old olive tree species called Olea Europaea Argentata, commonly known as Lucio, which is caused by intensive agriculture. Native to the province of Granada, Spain, the Lucio olive tree is considered to be the father of all olives.

Reasoning: As it is a product with such a deep-rooted history, dating back to the Phoenicians, it was best to choose a notably classical and editorial design. The graphic design depicts the story of Lucio’s arrival from Tunisia to the Spanish coast to repopulate the drought that devastated the Iberian Peninsula.

Challenges: Achieving a balance between integrating the illustrative collage into the packaging design and adapting it for the current market while using as few graphic elements as possible.

Favorite details: From the beginning, we knew that we wouldn’t use colors. The color would be provided by the olive oil itself, which enhances the product design.

Anything new: After undertaking this project, we have become aware of the erosion and pollution caused by intensive and commercial agriculture.

Time constraints: We had limited time to work on the packaging design, as it had to be ready by the start of the olive harvest.

Specific demands: The project had a limited budget, but we managed to include the romantic struggle of the olive oil manufacturer Almazara Caseria de la Virgen defending the olive tree species. 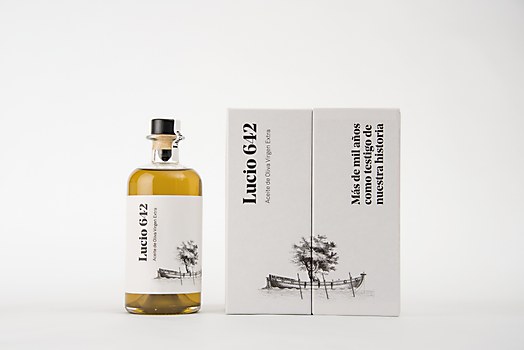 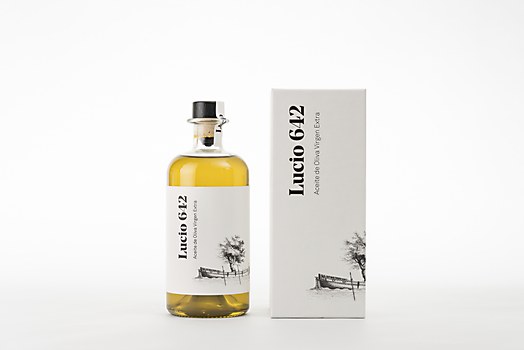 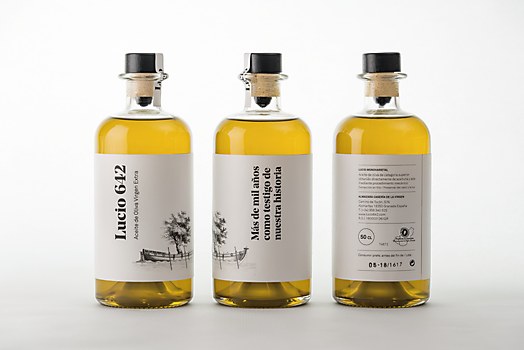 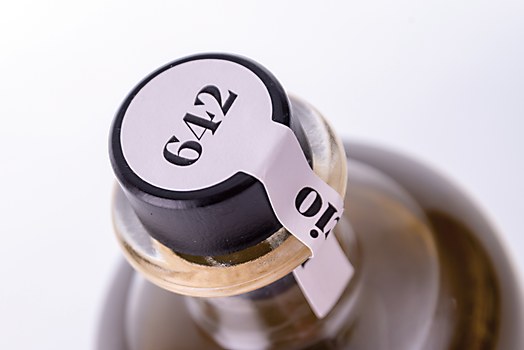 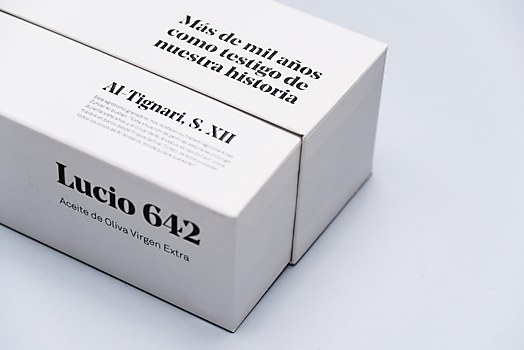 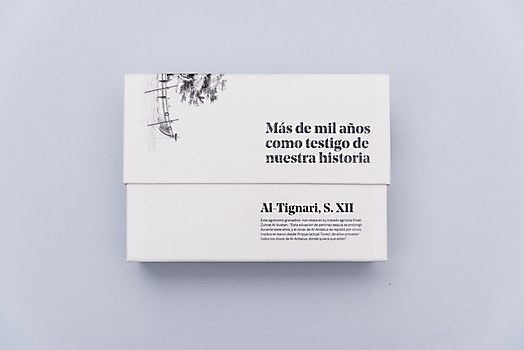 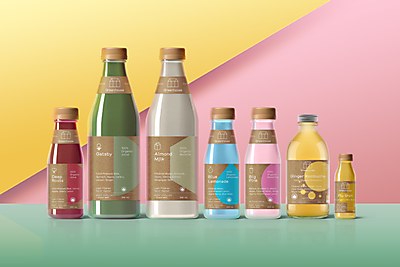 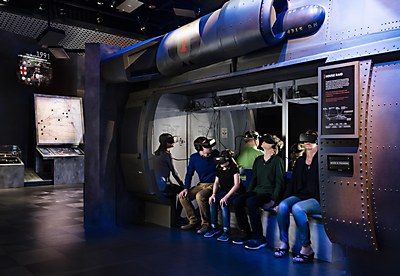 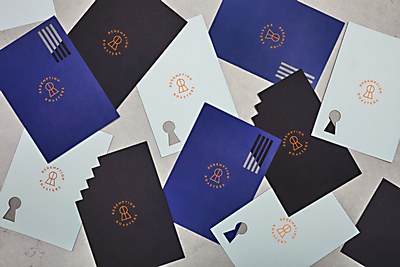