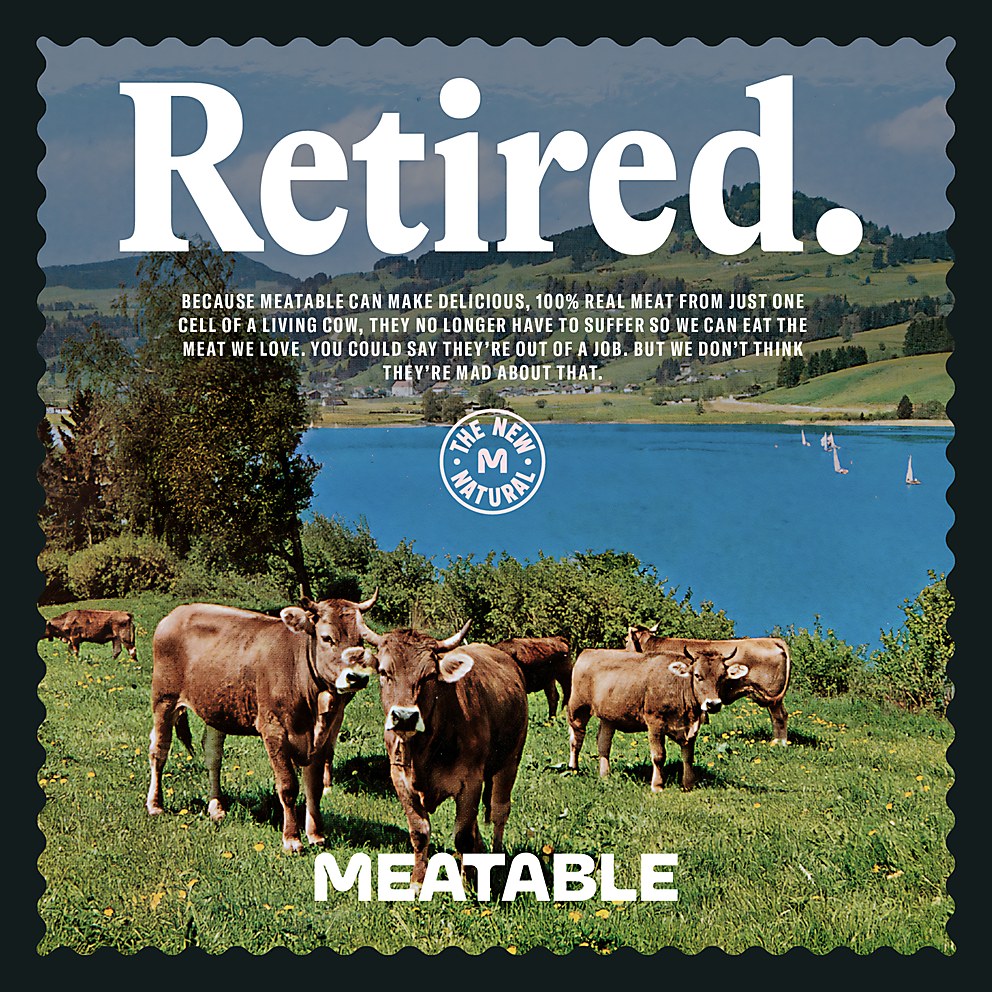 The retrofuturist campaign for Meatable communicates the positive impact this sustainable cruelty-free meat startup has on the planet.

Background: Based in Amsterdam, The Netherlands, Meatable is aiming to be the first company in the world to produce cultivated meat efficiently and sustainably at scale. It needed a credible and inspirational brand campaign that could open up a dialogue with each of its diverse audience groups, and get the world excited about the possibilities of harm-free meat.

Reasoning: Meatable imagines a world where cows are freed from factory farming. And with that strong idea in mind, we started thinking that “Without the need to kill animals anymore, they could go back into the fields and retire in peace.” We started referencing vintage holiday postcards, with cows grazing happily in fields and on mountains. It gave us a strong starting point to express what Meatable does in a distinctive and unexpected way.

One of the concerns people have is the idea of animals being put out of work. What will they do? This made us think back to childhood trips to Switzerland and the postcards you see everywhere of cows. We started thinking about a story in which cows retire to the mountainous Swiss cantons. It’s slightly silly, but it helped drive aesthetic choices we describe as “retrofuturist”: a brand whose look uses the visual and verbal strategies of the advertising from the ’60s. A great way to communicate a future in which Meatable has created positive social and environmental impacts.

Challenges: When Meatable came to us, its branding was intentionally scientific. They had underestimated the Frankenstein factor associated with reinventing how food is produced. This was a key thing for us to overcome. The whole thing is a balancing act: show enough of the science, but not too much; talk about the environmental impact, but don’t pretend to be a protest group; talk about the quality of the meat, but don’t just show pictures of burgers and bacon. For us, the science is proven, and can be shared with whoever wants to access it. Our aim was to focus on the positive impact Meatable has on the planet, because people can connect with that message on an emotional level.

Visual influences: Our graphic language was greatly inspired by vintage postcards. We bought hundreds of them, from across Europe and the US. The idea in that process was to take the recurrent elements of that vernacular, and add a modern twist to them. All the frames, illustrations, typography, layout, art direction, colors and messaging form the pillars of the brand.

We were also inspired by the long-form advertising of the ’60s. This style of communication felt in line with our strategy, as it’s clear and frank, and gave us a great medium to talk about the considerable benefits of Meatable. This graphic language has the inherent honesty we wanted to portray through our visuals and copy. In the end, we wanted the people in the company to have an opinionated attitude and style, to express themselves confidently around the subjects that really matter: the farming industry and its environmental impact. 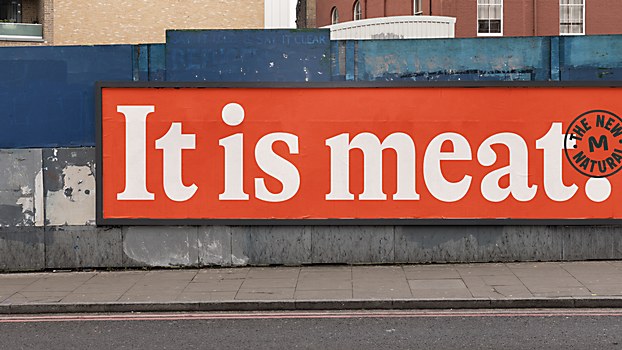 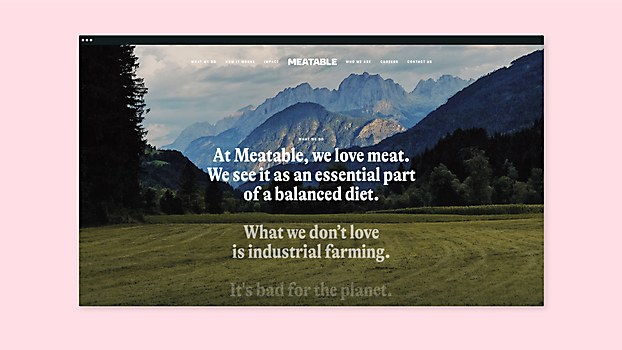 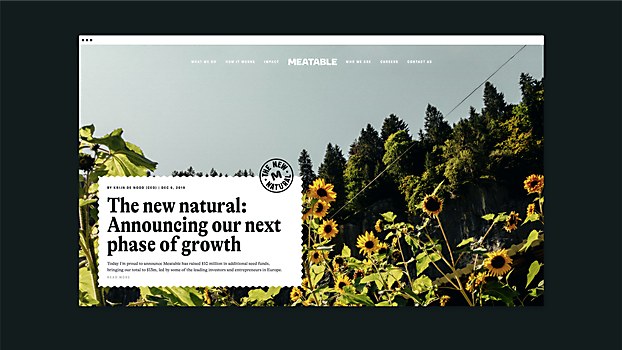 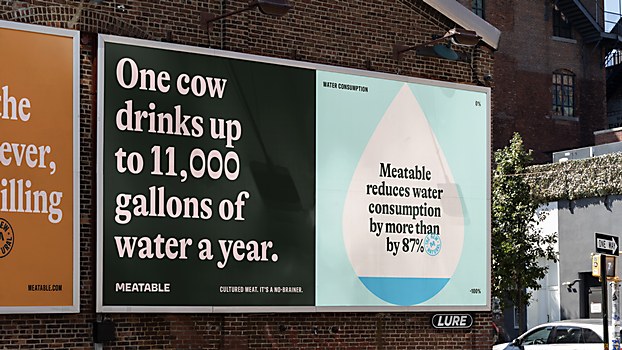 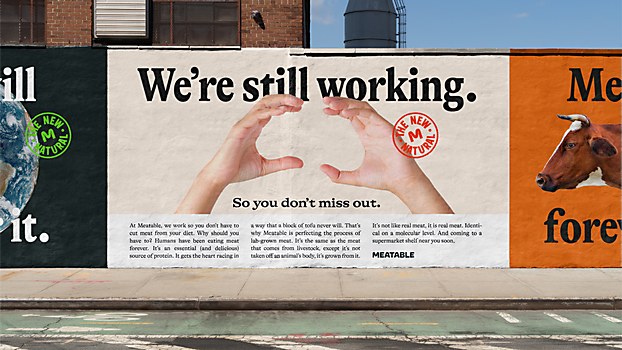 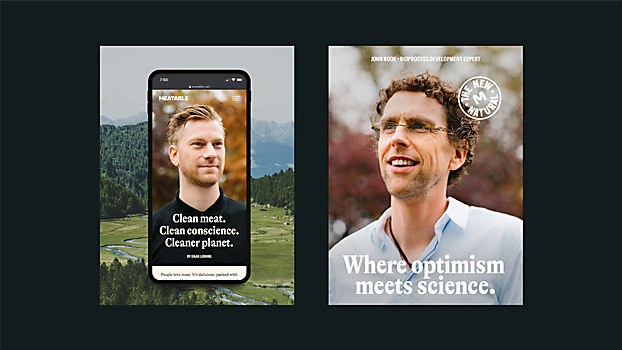 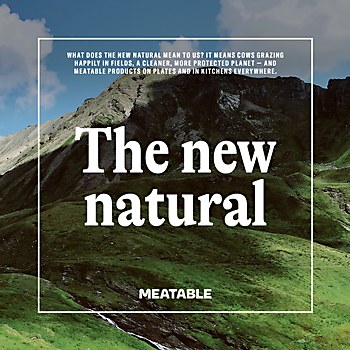 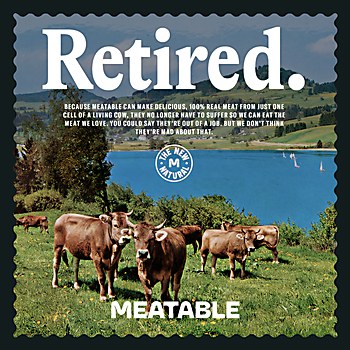 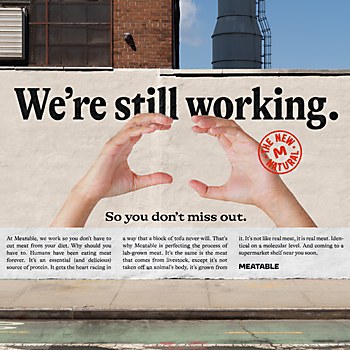 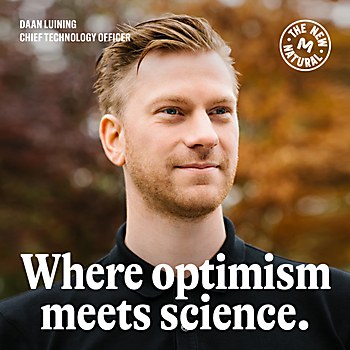 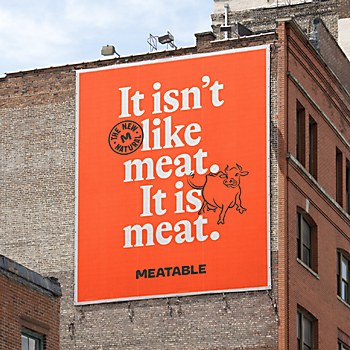 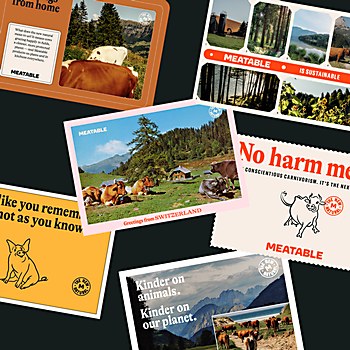 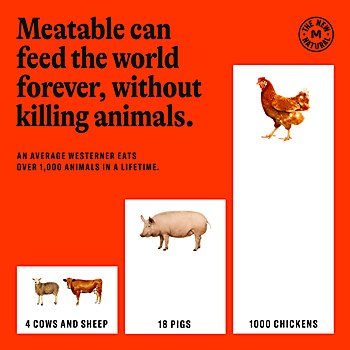 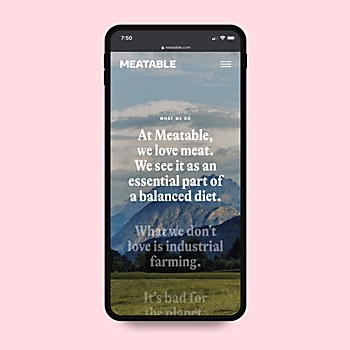 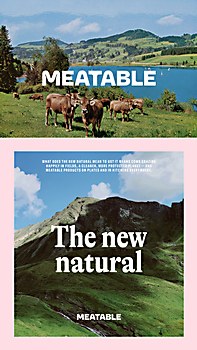 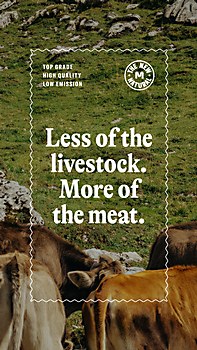 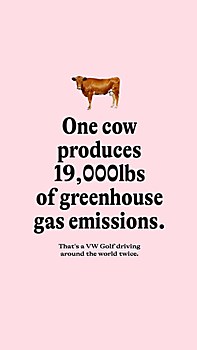 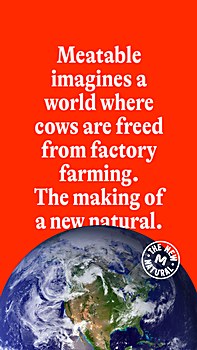 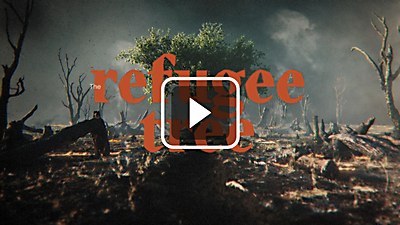 Exhibit / Advertising
Climate Reality Brasil short film
“Refugee Tree” brings up the issue of illegal deforestation of the Amazon Rainforest with the first tree that is seeking asylum. 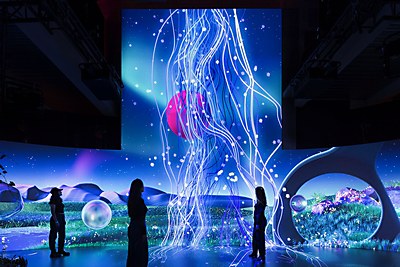 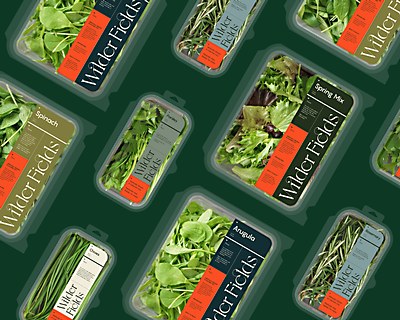