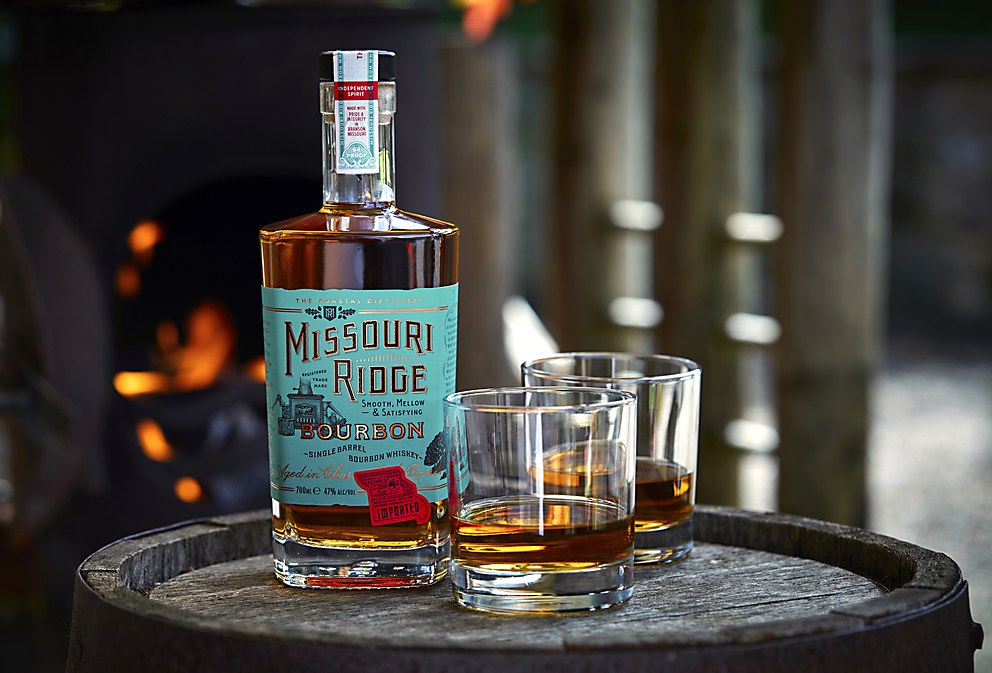 The packaging for Missouri Ridge Bourbon evokes the Ozark Mountains where the bourbon is originally made.

Background: Coastal Distillery has just imported Missouri Ridge Bourbon to the UK, and my challenge was to produce packaging that was eye-catching, while also communicating the evocative story of the drink’s origins. The award-winning bourbon, made by master distiller M. Gregory Pope of the Missouri Ridge Distillery in Branson, Missouri, needed a bottle design that reflected the premium quality of the bourbon.

Reasoning: Our concept revolves around a wood burning stove, which traces M. Gregory Pope’s distilling heritage back to his grandfather, who ran an illicit wood burning still and passed on his recipes to his grandson. It’s an unusual image to have on a bourbon bottle, but the stove represents independence and reminds us of the trails of smoke that would rise above the trees whenever moonshiners were at work in the hills of Missouri. It also hints at the Bourbon’s slightly smoky flavor.

Challenges: The production process. The bottle shape meant the label had to twist and taper in order to appear straight on the bottle, which involved a lot of trial and error. The illustrations are extremely detailed, but we wanted them to feel crisp and sharp. The copper sulfate green background, if not right, could really throw the overall look and feel.

Favorite details: My proudest achievement was producing a product design for a client who feels confident and excited about moving forward. Alex Hull, the managing director of the Coastal Distillery had said, “We’re thrilled with the end product. It’s a one-of-a-kind bottle with extraordinary shelf appeal and presence. The bottle acts like a beacon on the shelf and immediately draws the eye. We love the hand-drawn elements. They’re an honest, crafted and considered part of what is an extremely well-rounded label for an extremely well-rounded limited edition bourbon.”

Visual influences: From the hand-illustrated image of a wood stove, which traces M. Gregory Pope’s family history in distilling, to the moonshiner quotation in the smoke rising from the cabin on the side of the bottle, the design evokes the atmosphere of the Ozark Mountains where Missouri Ridge Bourbon is made.

Anything new: I’ve learned a lot about building a strong foundation for a product to sit on. In the early stages of projects, discussions can focus too much on what something could look like. While understandable, it can lead to a design that might be visually appealing in one respect but falls apart when viewed as part of wider picture. I’ve learned to put the hard work in these early phases so that when it comes to creating the design, each decision—whether it is the color of the paper, the type of foil or the style of illustration—flows directly from a strong rationale. 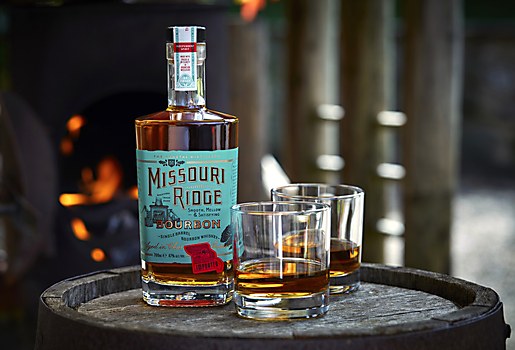 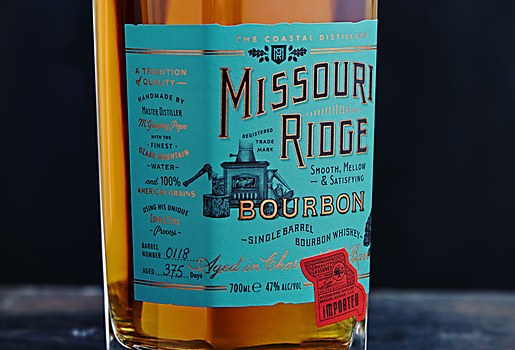 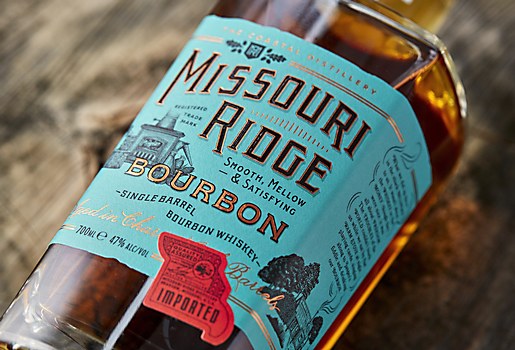 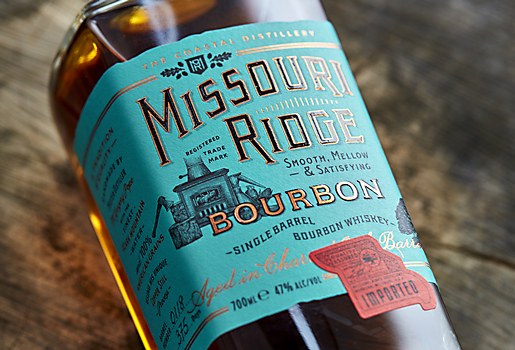 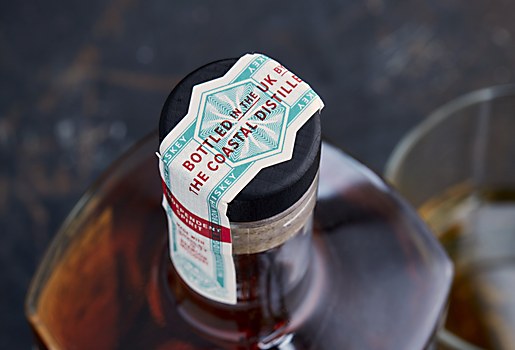 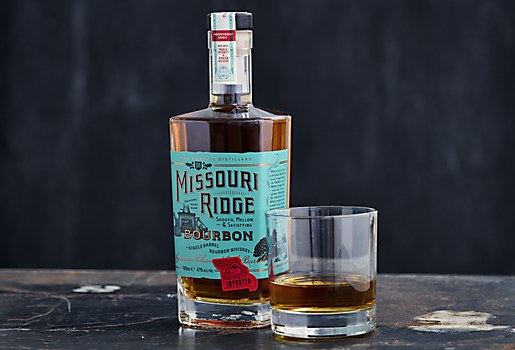 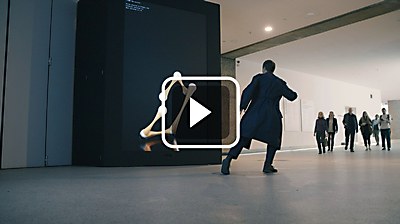 Exhibit / Design
Future You digital installation
This compelling installation greets visitors with a robotic reflection as they enter the Barbican Centre’s newest exhibition. 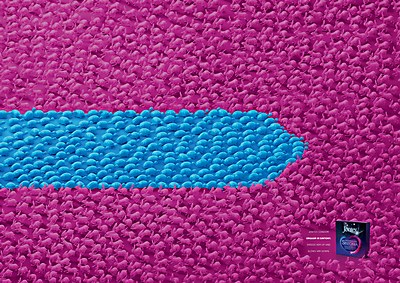 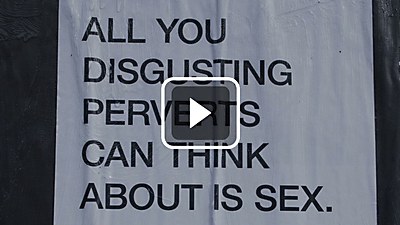