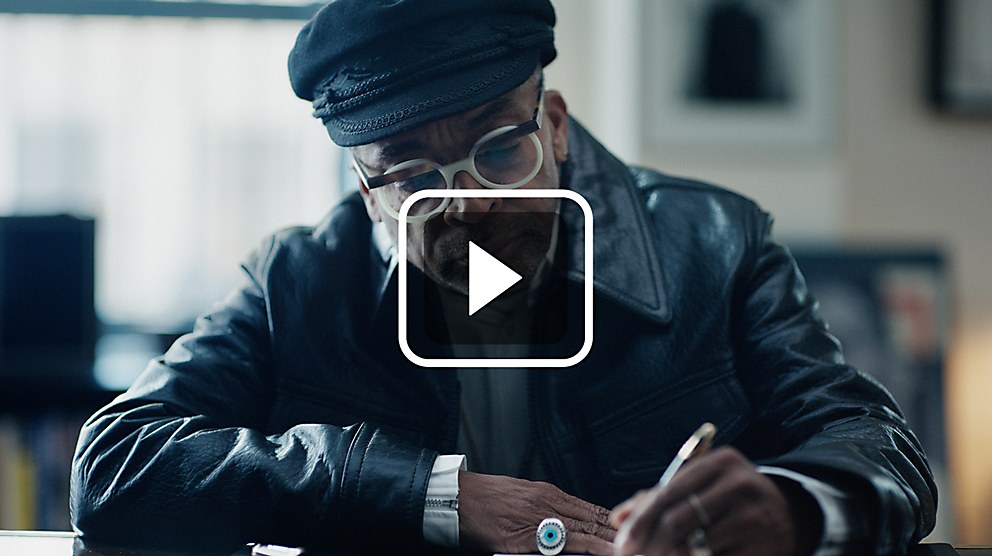 Background: For luxury goods and jewelry brand Montblanc’s What Moves You, Makes You campaign, we wanted to inspire people to live more meaningful, fulfilling lives, to not pursue the old ideas of success, but, instead, pursue the things that they’re passionate about.

Reasoning: We collaborated with three iconic individuals who live their lives doing what moves them. Working closely with Oscar-winning director Spike Lee, and actors Taron Egerton and Chen Kun, we told their unique and inspiring stories so that more people around the world would be compelled to chase their own passions.

Challenges: The campaign and one-minute brand films were shot just before the lockdown started, so we had to do the whole post-production remotely.

Favorite details: We went through each of the mark makers’ careers to find what really inspired them and made them who they are today, to create a campaign that feels authentic to each person. For example, in our film for Spike Lee, every single scene references details from his life and childhood. We even included feature footage he took with a Super 8 camera before he knew he wanted to hold a camera professionally.

Visual influences: To create meaningful and authentic storytelling, we dug into the visual history and world of each personality. Much of our inspiration for Spike Lee’s film came from his studio in Brooklyn, as it was full of merchandise and memorabilia from his extensive career. Also, for our film with Chen Kun, we went and shot the whole film inside the drama school he founded, influencing the entire look and feel of the piece.

Specific demands: Working with a celebrity has its hurdles, especially when they’re telling their own personal stories. Ultimately, their approval is required at every stage of the process and has to be reapproved if anything changes. 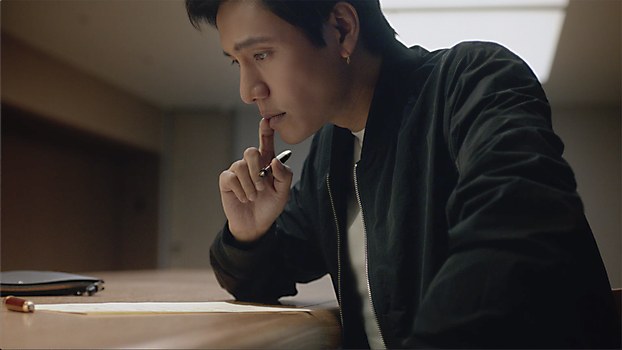 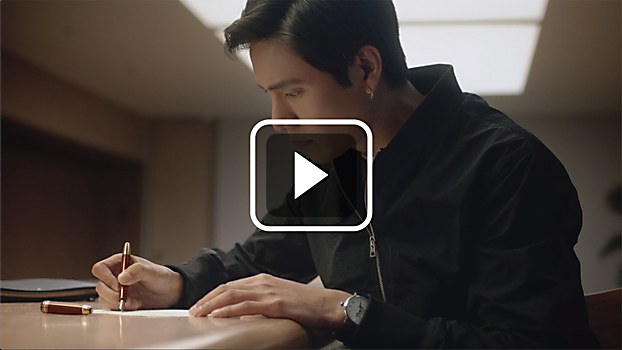 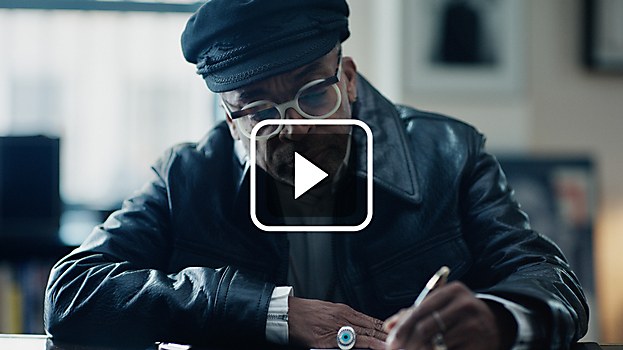 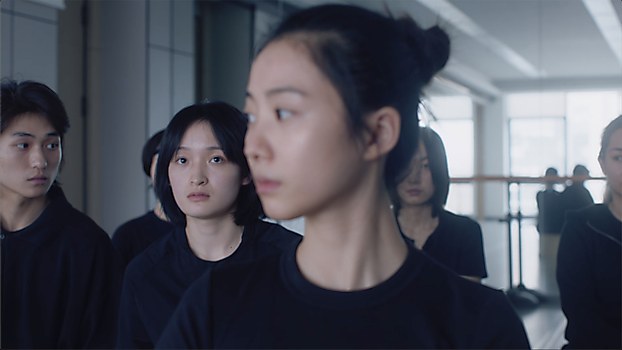 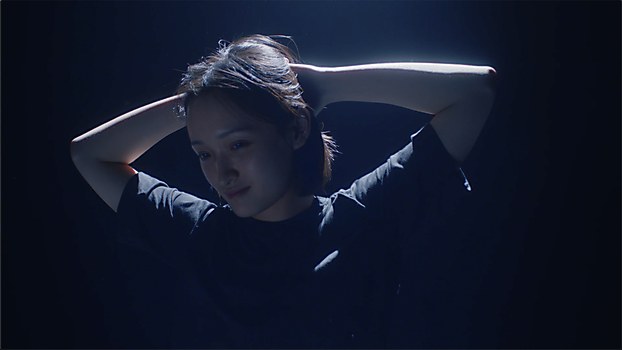 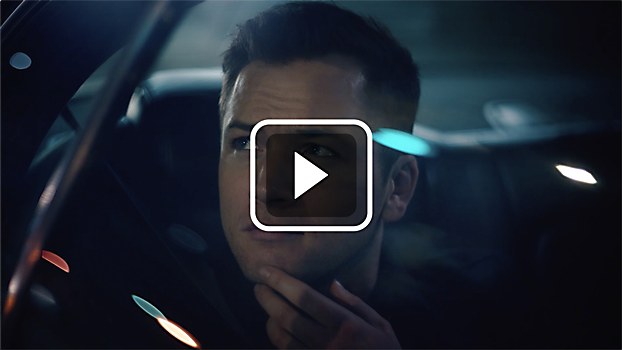 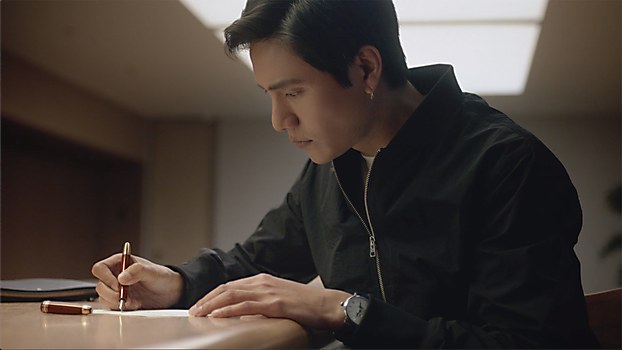 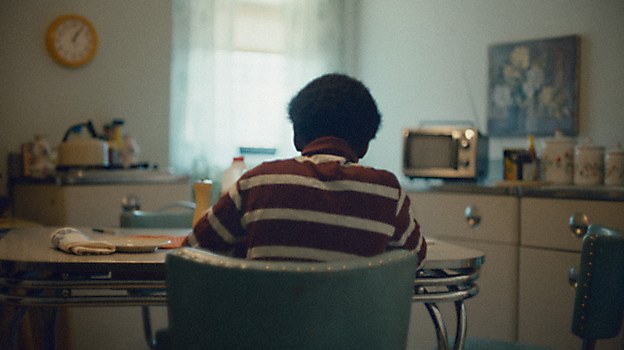 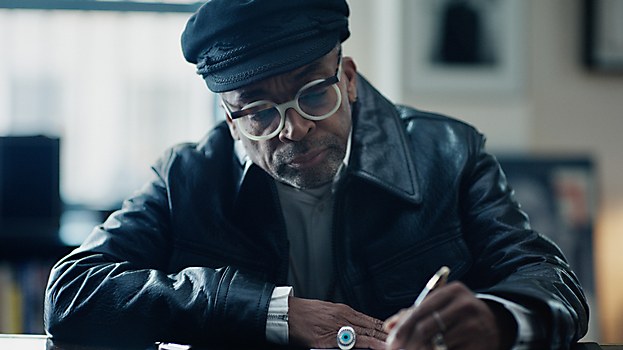 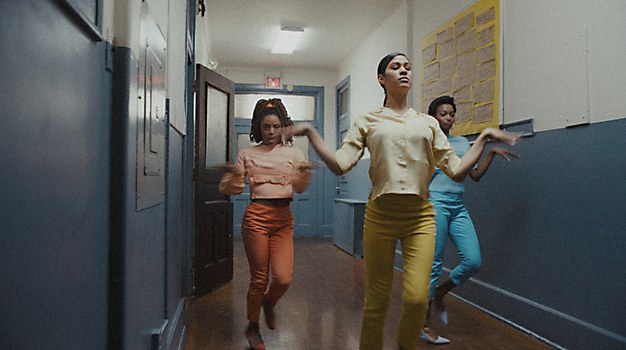 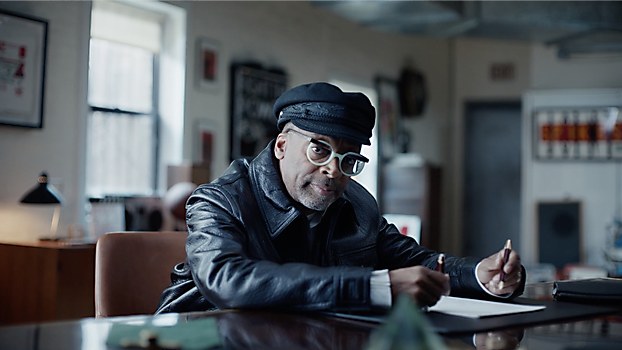 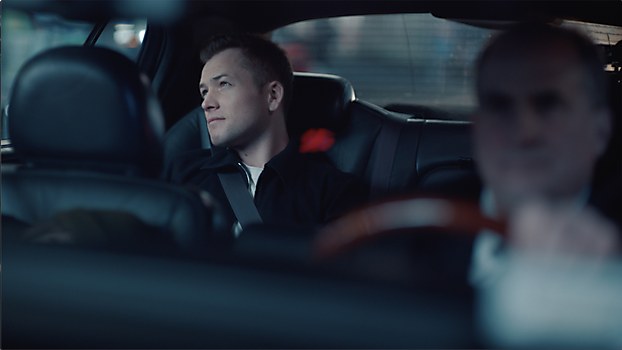 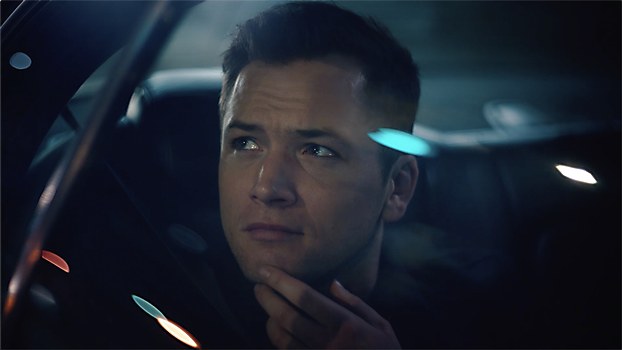 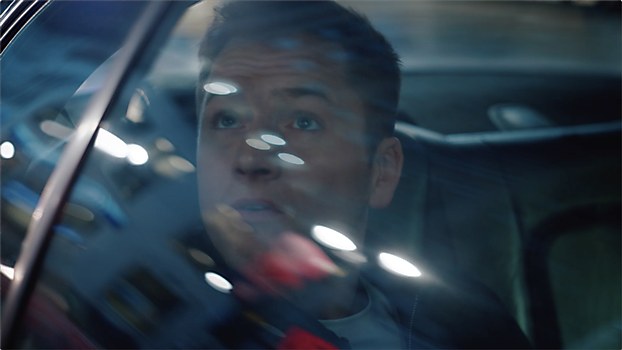 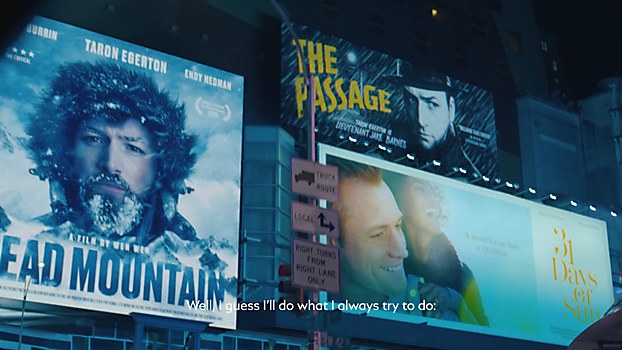 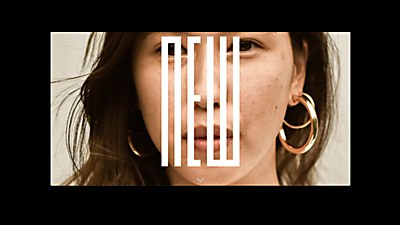 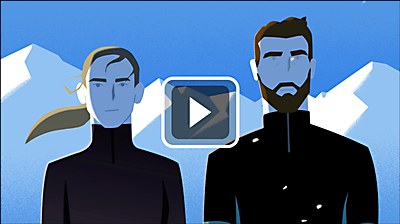 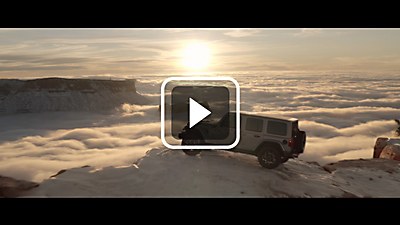